Read why you can trust our independent reviews
Top Gear Team
Published: 08 Oct 2020
Skip 12 photos in the image carousel and continue reading 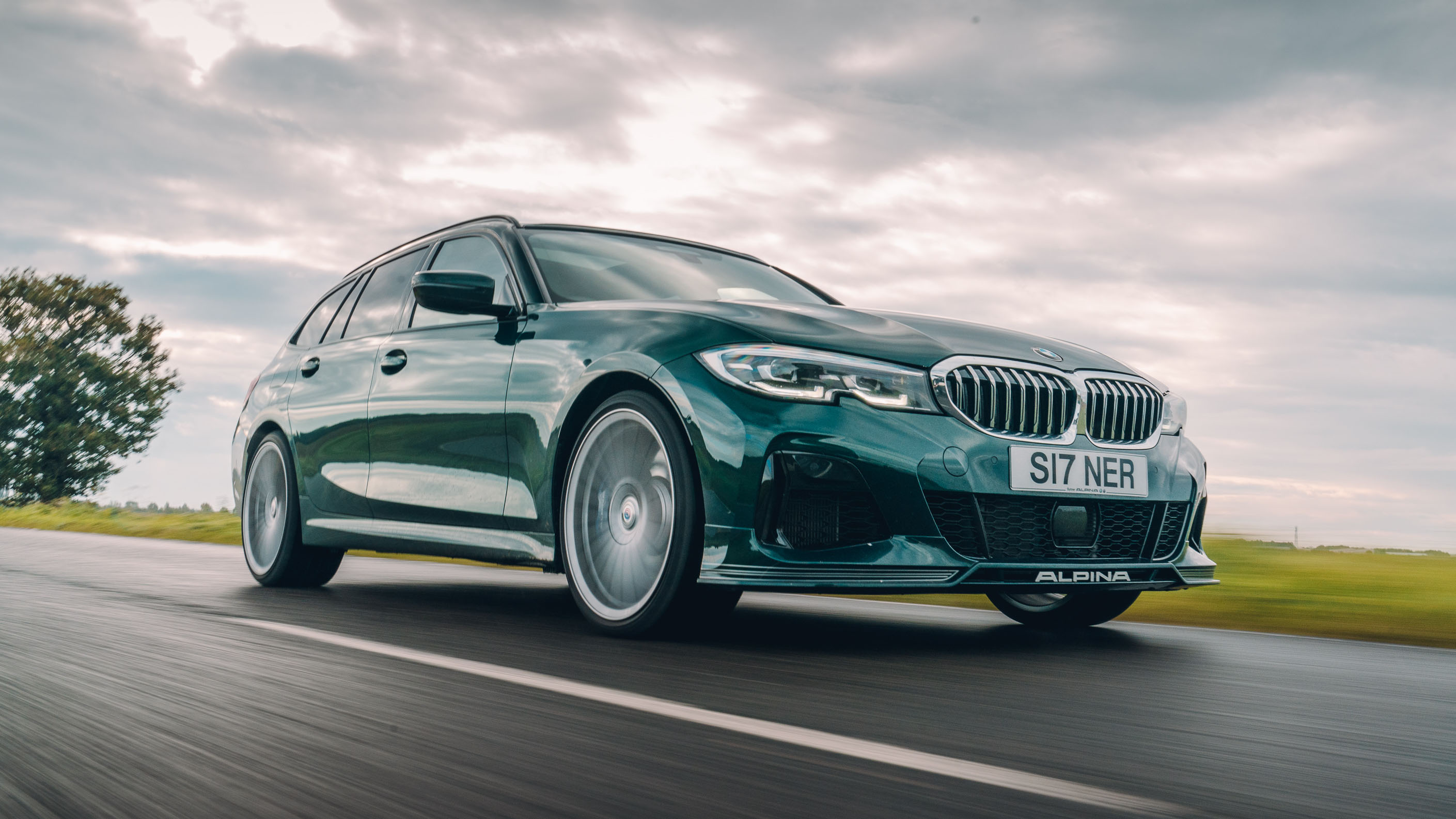 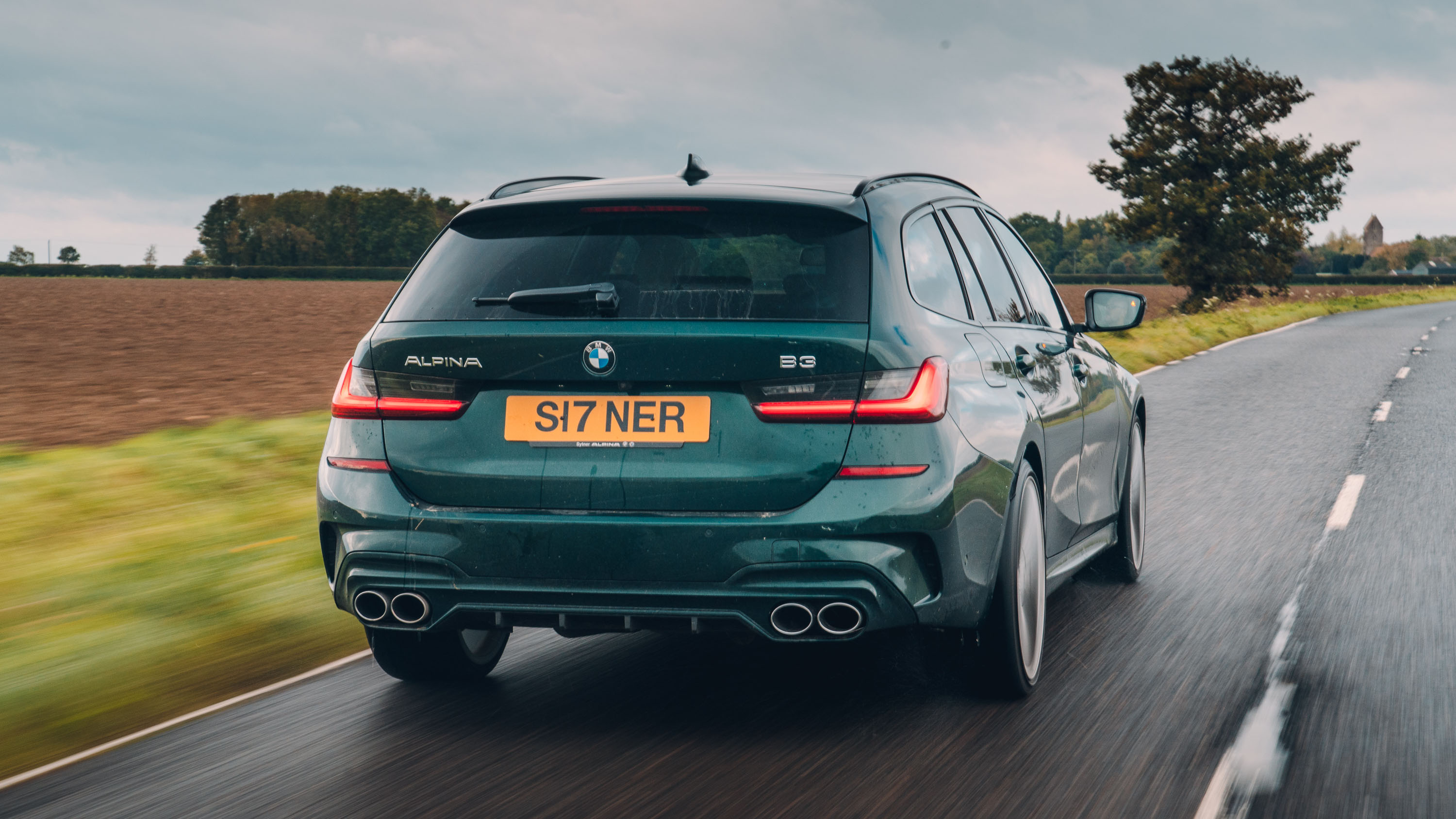 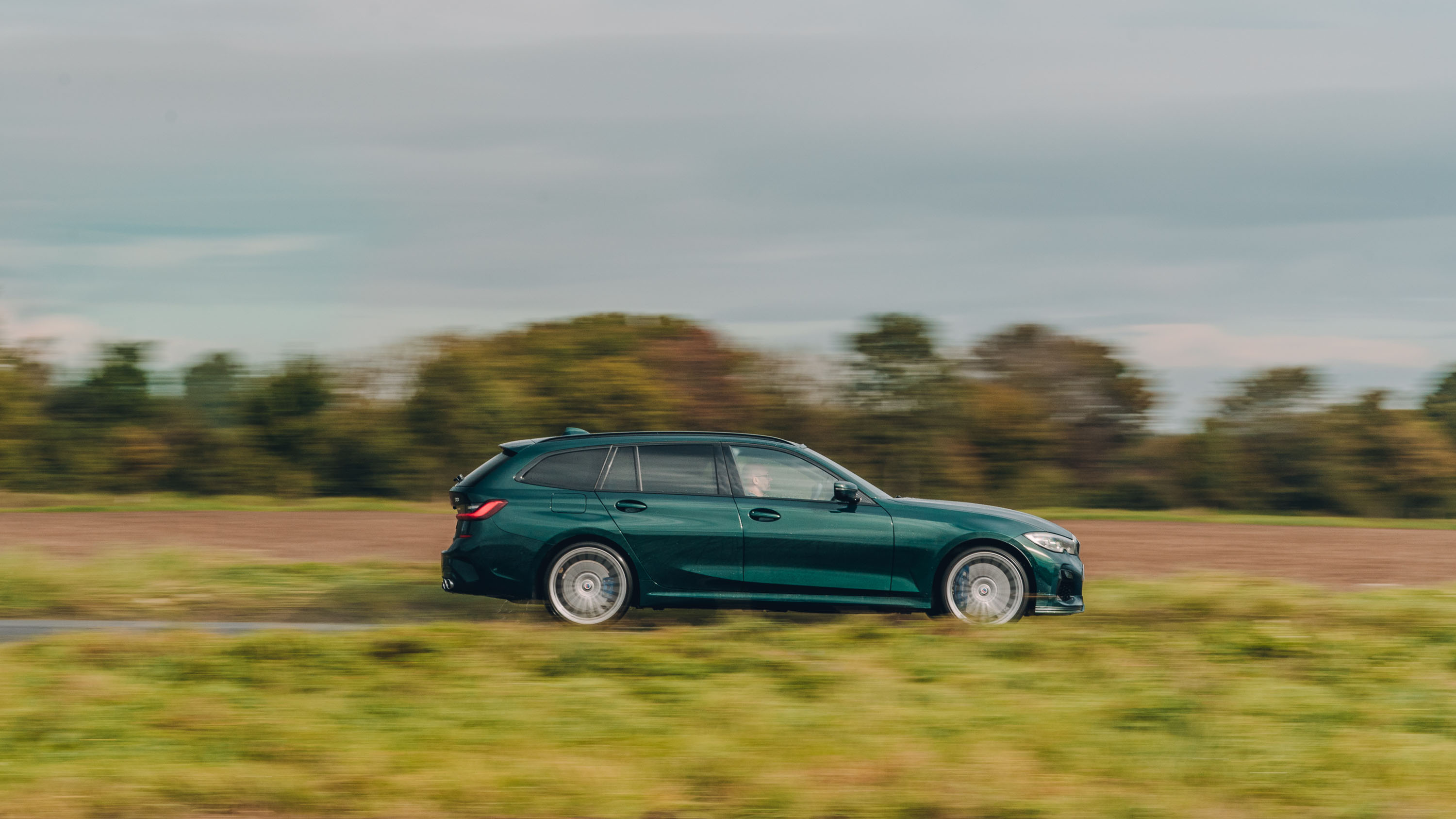 1 / 12
Advertisement
“Handsome, quick, comfy and ultra exclusive. There's a heck of a lot to like here ”

A wee bit heavy, a wee bit pricey. Nowt else

It’s an interesting proposition. Alpina has long sold ‘the alternative M car’, fast BMWs retuned with less edge, more comfort and classier looks. And in recent years it’s been the only place you can buy a proper BMW Touring performance car out of the factory.

Typically, estates account for more than 80 per cent of Alpina’s sales, but this latest B3 – and B3 Touring – arrives right on the eve of BMW’s own M3. Which, for the first time ever, will come as an estate. Whether that will alter the B3’s sales ratio – or even harm its success – we’ll discover in due course.

Interesting, then, that the B3 basically has the new M3’s engine. It’s the same 3.0-litre straight-six albeit strapped to Alpina’s smaller turbos (for better low-down response) and new exhaust and cooling systems. Thus it produces 462bhp and 516lb ft, less power yet more torque than the M3 Competition we’ll be sold in the UK. That leads to 0-62mph in 3.8secs and a 188mph top speed (3.9secs and 186mph if you’ve gone Touring). Yep, Alpina’s engineers may focus on comfort, but they also bin BMW’s electronic limiter too.

You can only have an eight-speed automatic gearbox, but it’s a good ‘un. And you can only have xDrive all-wheel drive, too. Again, it’s a good ‘un, with a strong sense of humour when it knows you want to have fun but total traction when you’re more fussed about getting home through an autumnal downpour with minimal fuss.

Alpina’s applied its own damper settings to the suspension and fiddled with the various drive modes toggled via the same switchgear as a regular 3 Series. In the sportier settings, the digital dials flick to a green and blue colour scheme reminiscent of Alpina’s old analogue dials, while at the other end of the spectrum there’s a Comfort Plus mode for ultimate waft.

There’s more green ‘n’ blue just ahead of those dials in the form of steering wheel stitching, too. There’ll be no forgetting which flavour of fast German you’ve bought, with a plaque to mark each B3’s exclusivity by the gear selector and the company’s badges adorning more surfaces than ever; BMW’s propeller is only present on the front grille and boot lid.

With prices starting at £66,450 – and the Touring you see here specced past £80,000 – a few visual reminders that this is no ordinary 3 Series are probably quite welcome. But there’s plenty of prompts coming from the driving experience, too…

“Handsome, quick, comfy and ultra exclusive. There's a heck of a lot to like here”

Car journalists are sometimes accused of obsessing over the idea of two-car or three-car garages, when in the real world, many people only want to own one car. If money’s not too much of an object, this could be that car, one that combines all the facets of any self-respecting dream garage into one, sensibly sized saloon (or estate). All the pace of BMW’s own M products, but with a much softer, quieter demeanour for the 97 per cent of your driving when toggling to Sport Plus and worrying about the quantity of steering feel aren’t pressing concerns.

It’s pretty chunky for a car in this class, somehow heavier than a BMW M5. It’s also pricey as heck if you indulge in some of its more premium options. But it’ll also be rare in a way none of its rivals can even dream about.