£236 p/m
External link to
with Leasing.com
Read why you can trust our independent reviews
Top Gear Team
Published: 14 Feb 2022
Skip 17 photos in the image carousel and continue reading 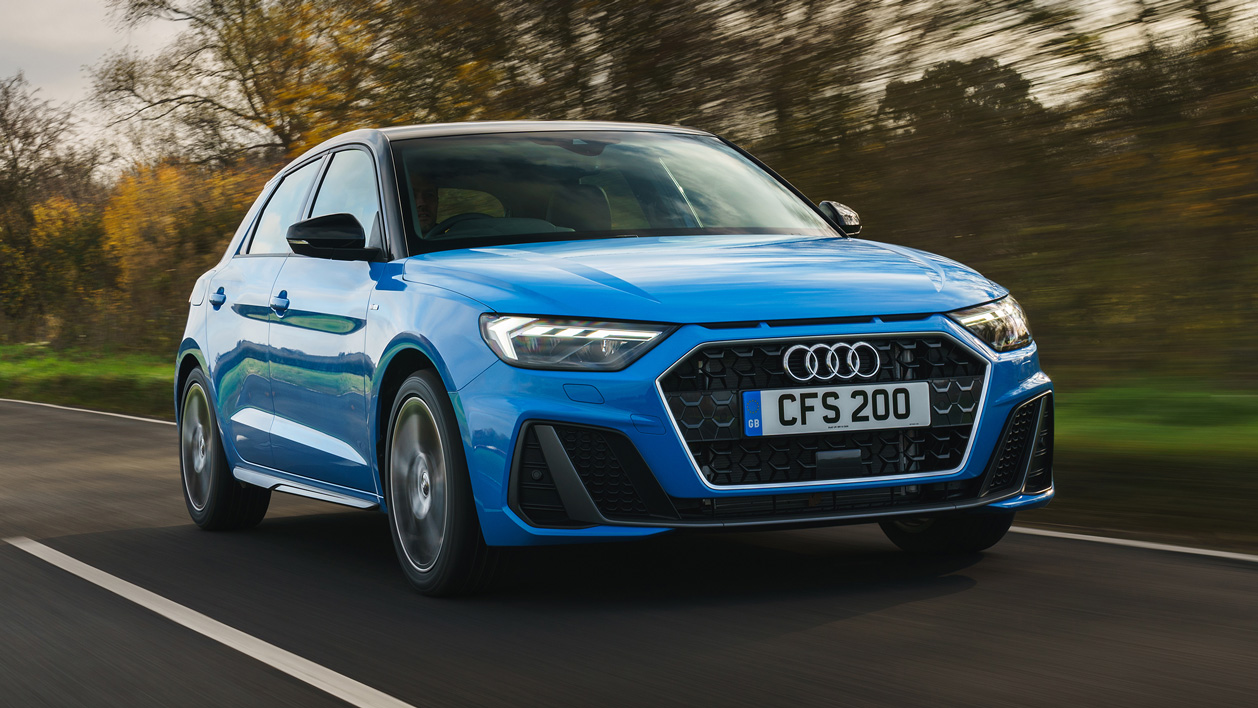 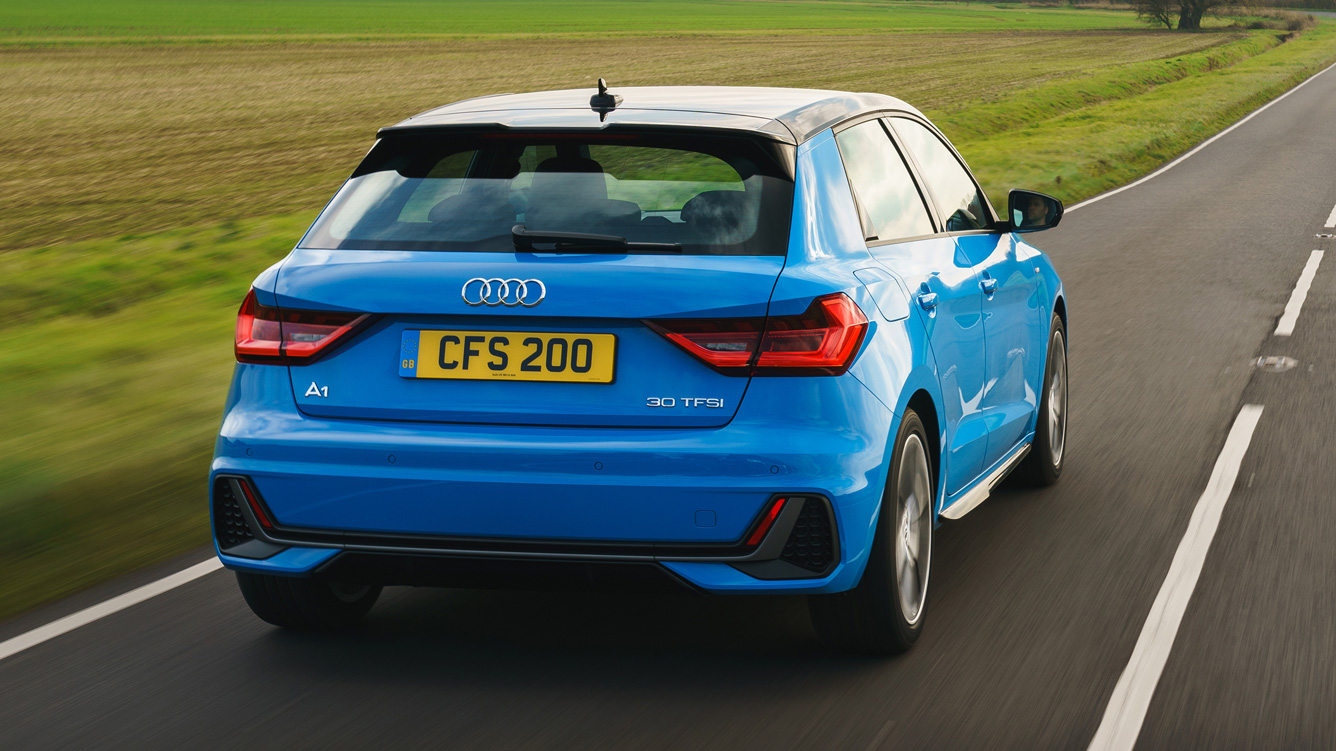 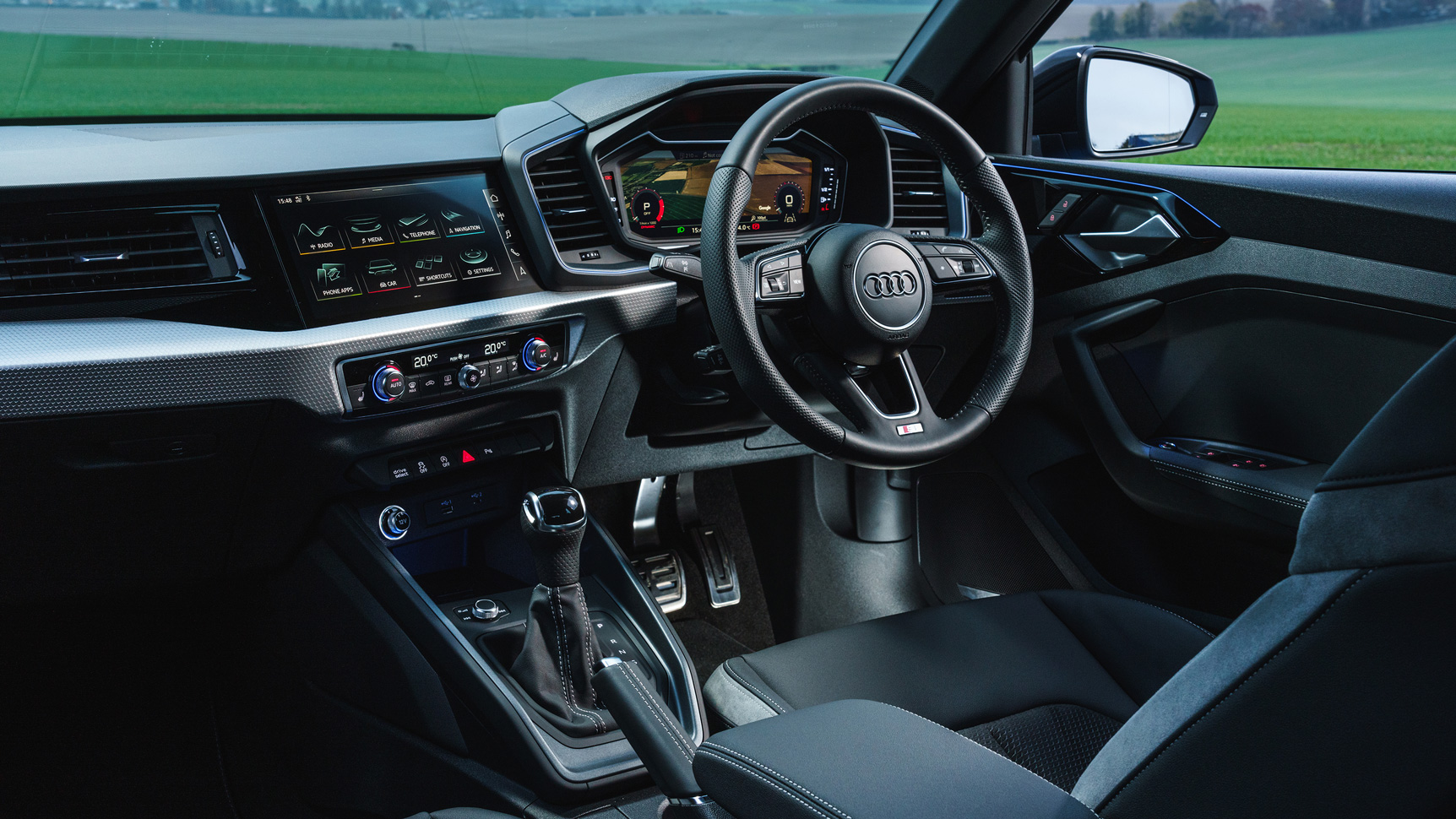 The A1 doesn’t have much zest for life. If that’s what matters to you above all, go and have a look at a Mini. Or a VW Up GTI or Suzuki Swift Sport. First and foremost the A1, even with nigh-on 200bhp, is not a hot hatch but a premium hatch. Disappointing though this is, it’s true to Audi’s brand values.

No matter which A1 you drive, you find the same lack of enthusiasm for the task at hand. You can forgive this when you’ve only got 108bhp to deploy, but not when you’ve got 197bhp and a Competition badge. And can spec it in powder blue with white wheels for the full motorsport vibe.

You’re not wrong. Neither of the four cylinder engines has any character, or makes a remotely interesting noise. And although turbocharged, there’s no great punch of torque at any point. The engines aren’t even that smooth or quiet. They’re just engines, and as such the best possible advert for the switch to electric. You might as well when these make no effort to promote petrol. The 1.5 can shut cylinders off under low loads, the 2.0 promises 0-62mph in 6.5secs. Having driven both, the former is more interesting than the latter.

The little three cylinder is slightly better, a detectable thrum giving it a hint of interest. It’s the one to have. Have it with 108bhp rather than 94, though. Speed might not matter much here, but it kinda does a bit. So that’s 0-62mph in 10.5secs, which is just about adequate for a supermini. The 4cyl cars are faster (148bhp models hit 0-62mph in a smidge under eight seconds), but because they do so little to encourage enthusiastic driving, you might as well have the one that suits the car best. The little triple.

And which transmission should I be getting?

You’ll want it with the twin clutch auto ideally. It is expensive, but if you want your premium hatch to drive in a premium way, that’s the way to do it. Unlike many autos the seven-speed transmission here doesn’t suffer from aeons of lag, it just gets on with the job. Which is exactly what we want.

The manual has two drawbacks, one significant, one less. Less: the gearshift is too loose and floppy. More: the gearing is ridiculous, with second running to over 60mph, third to 100mph. This means you have to rev it in low gears rather than using the torque of higher ones. Multiple downshifts are required on motorways.

Quick word on the brakes: they’re great. Not so much because of their stopping power, simply because of how well they’ve been modulated. Just enough feel at the top end to bleed in deceleration without jamming the calipers to the discs, and ideally calibrated for everyday driving.

How’s the ride and handling?

The best you get from the A1 is competence. There’s enough steering feel to sweep around town roads with aplomb, but no sense that the chassis really wants to engage on faster country stuff. It goes round corners blandly. Over long undulations the suspension actually behaves nicely, but when it hits rough surfaces you get noise and jitter, and the sense it’d rather you just slow down. Top models have switchable dampers. The difference is not huge, so don’t feel compelled to have them as an option.

For a premium hatch the road manners aren’t premium enough. You want the car to act and behave a level above the Polo and Seat Ibiza, but it doesn’t. On the motorway the 1.5-litre engine sits quite happily (and quietly) at just over 2,000rpm, but then you’re treated to much more noticeable wind noise and tyre roar. Not very premium.

What it does have – and needs, to be awarded top marks for safety – is plentiful driver aids. Emissions are also low (so the constrained engines are good for something), and that’s despite the A1 being around 50kg heavier than the previous-generation car. 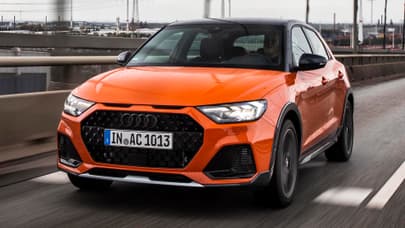 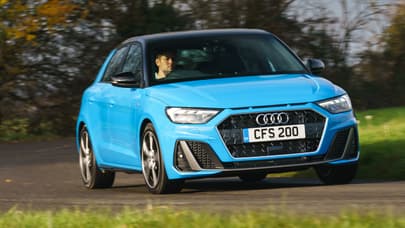 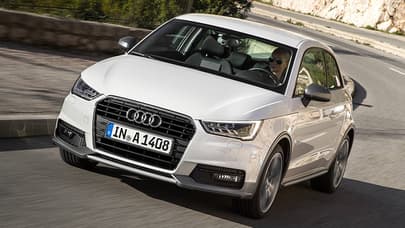