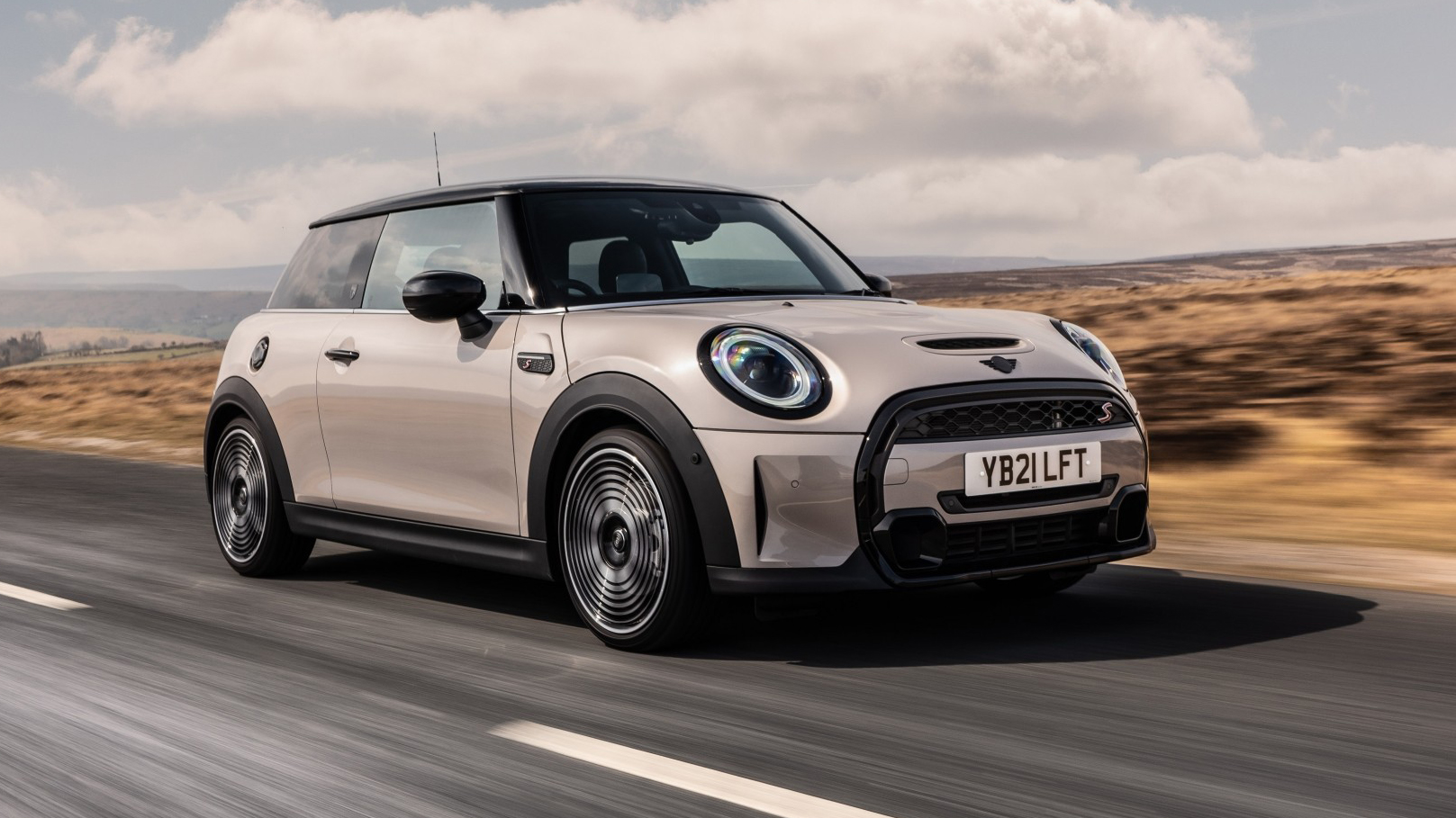 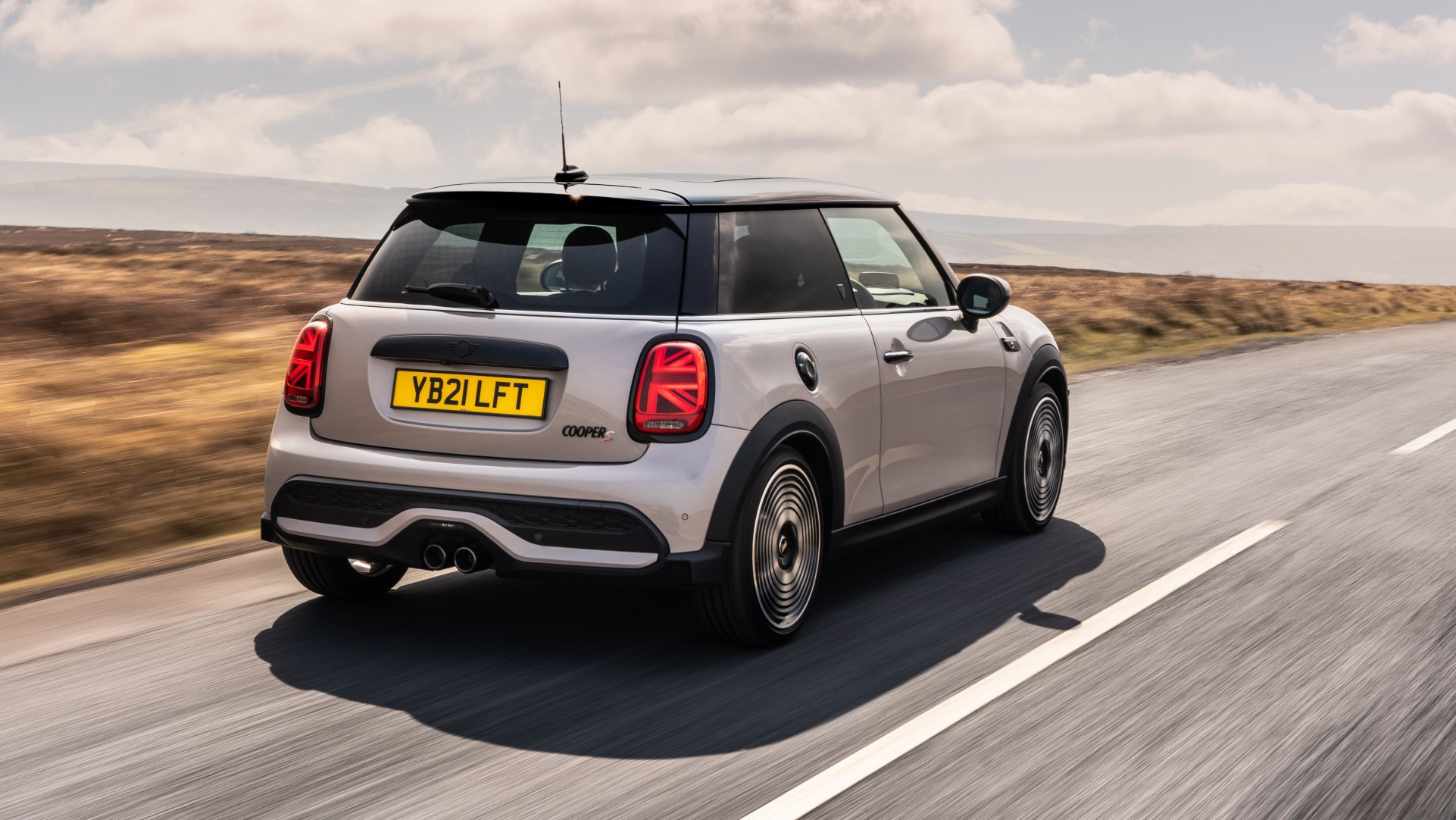 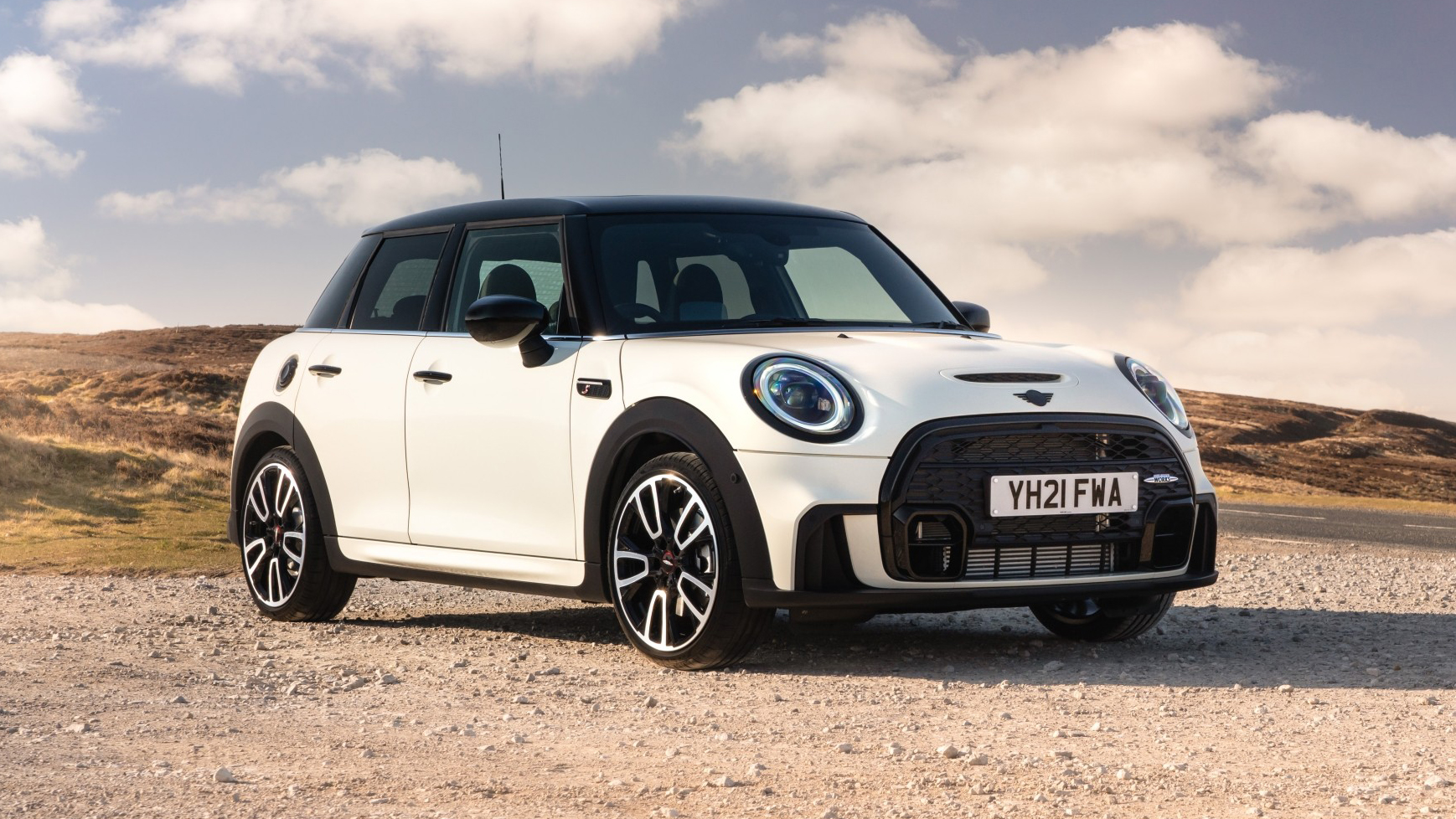 1 / 19
Advertisement
“The newly-moustachioed Mini is an excellent grown-up hatch. Not the most practical though ”

This is the modern Mini Mk3, born back in 2013 and revitalised with yet another facelift for 2021 and beyond, with sales starting just as the BMW Mini turns 20 years old. It won’t be too long for this world, however, because Mini has announced that it’ll be the first brand in the BMW Group to go fully electric at some point in the early 2030s.

Still, check out the hefty new snout on the three and five-door hatch (very BMW) and that odd moustache-like surround. Mini says that’s been added to make the car look wider and more aggressive, although we’re unsure quite why that would be necessary? Still, it fits with the piano black vibe that Mini is pushing, with a new Black Pack also available that de-chromes the entire car. Shame.

Anyway, engines are all the same as they were at the last facelift back in 2018 (although you can no longer buy a diesel-powered Cooper SD). That means One and Cooper models get a 1.5-litre turbocharged three-cylinder petrol engine, whereas the Cooper S and John Cooper Works iterations get a 2.0-litre turbocharged four-pot in different states of tune.

Fancy something a little greener? Click these blue words for our full Mini Electric review.

Now, set your ‘non-British ideas of what Britishness is’ alert mode to Defcon 3, because Mini is laying it on thick. It’s a wonder you don’t get a free bulldog with every car purchased.

Since 2018 you’ve had to have Union Jack rear lights on your Mini hatch. It’s a bit much, isn’t it? Fair play to Mini, it has been meticulously correct in ensuring the split, illuminated emblem is the ‘correct’ way up (which caused a few issues in the US, where asymmetric rear lights are not usually permitted) and we have no doubt some folk utterly adore this feature – but we’re also of the opinion that many find it somewhat… challenging. Especially outside the UK, where they’re an option. Wonder what take up is like in France?

That’s a subjective point though. This facelift has also brought with it interior updates (which add more piano black trim among other bits) and the option of an electronic handbrake instead of a conventional ratchet.

Prices for the three-door hatch start at £16,800, whilst the five-door is £700 more, although that’s before you start on the optional extras and Mini Yours customisation programme. 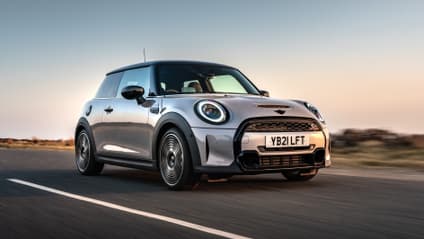 “The newly-moustachioed Mini is an excellent grown-up hatch. Not the most practical though”

The Mini Hatch remains a cut above the rest of the class inside, has superb drivetrains and a very well-sorted chassis to handle whatever poke is provided by the chosen motor up front. The facelift has certainly provided a bolder face (naturally), but it’ll hardly alter its showroom appeal and the almost-limitless Mini Yours Customised options list guarantees that it’ll still fly out of showrooms. Everyone loves the Piano Black look right now. It’s worth noting that Mini is projecting 17 per cent of its total sales to be EVs in 2021 though.

The 211-litre boot is particularly tiny and obviously the three-door can only seat four, but you absolutely won’t be buying a Mini Hatch for the practicality. The infotainment has been well updated and the JCW remains fantastic to drive. The Cooper S provides the same big-engine, small-car level of fun too, and it’d be easy to make the One and Cooper your own. 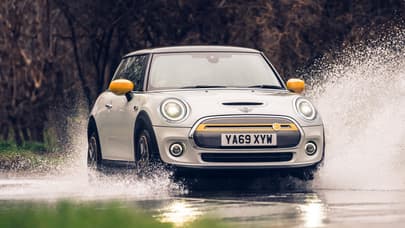 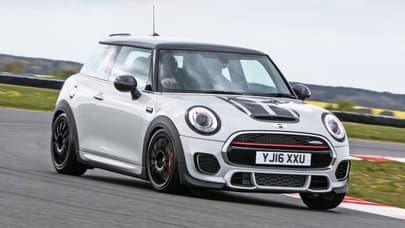 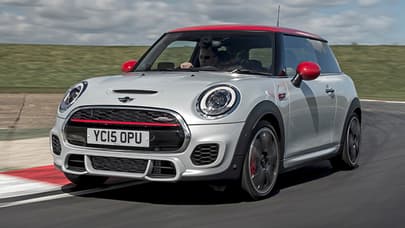