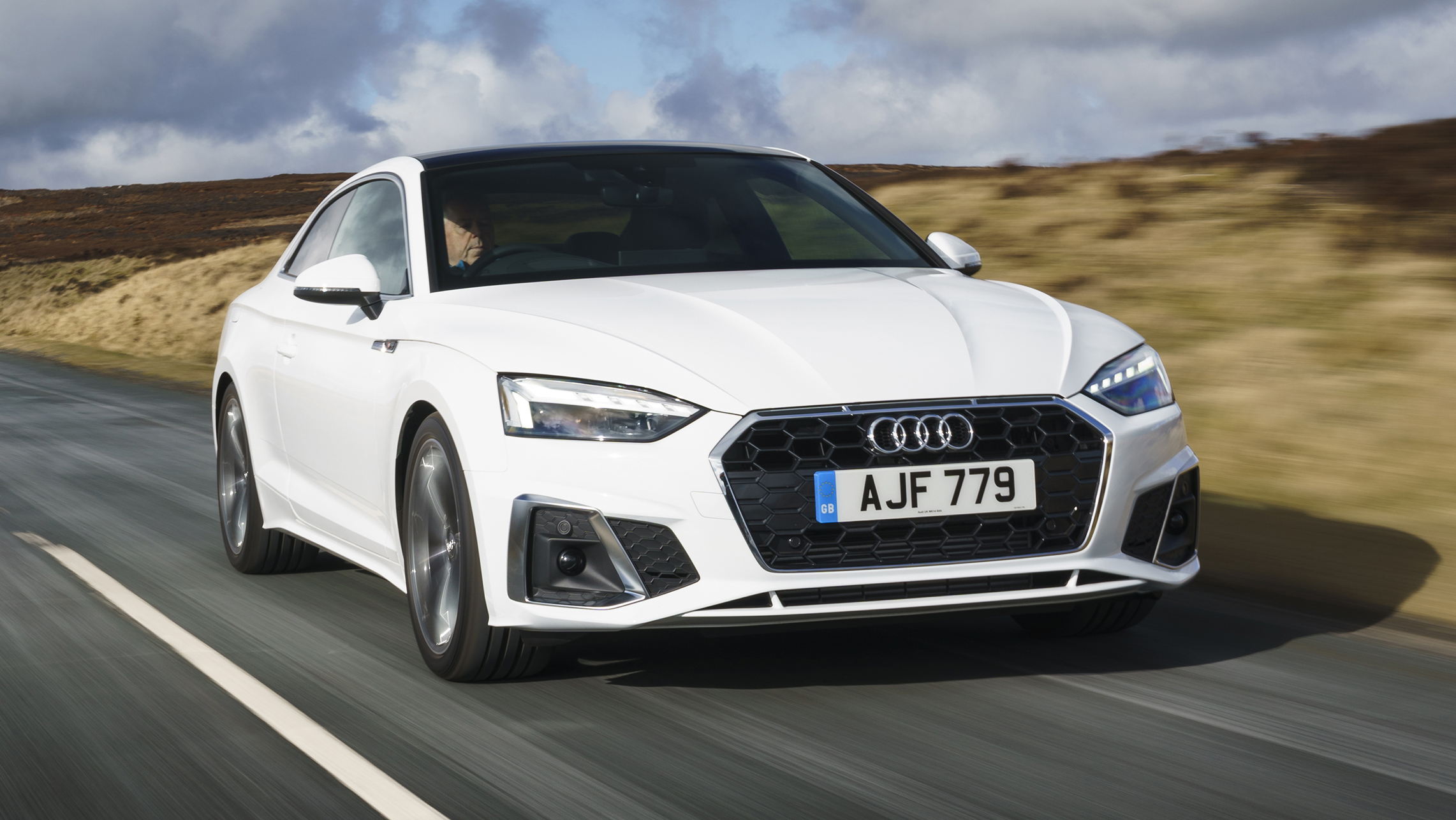 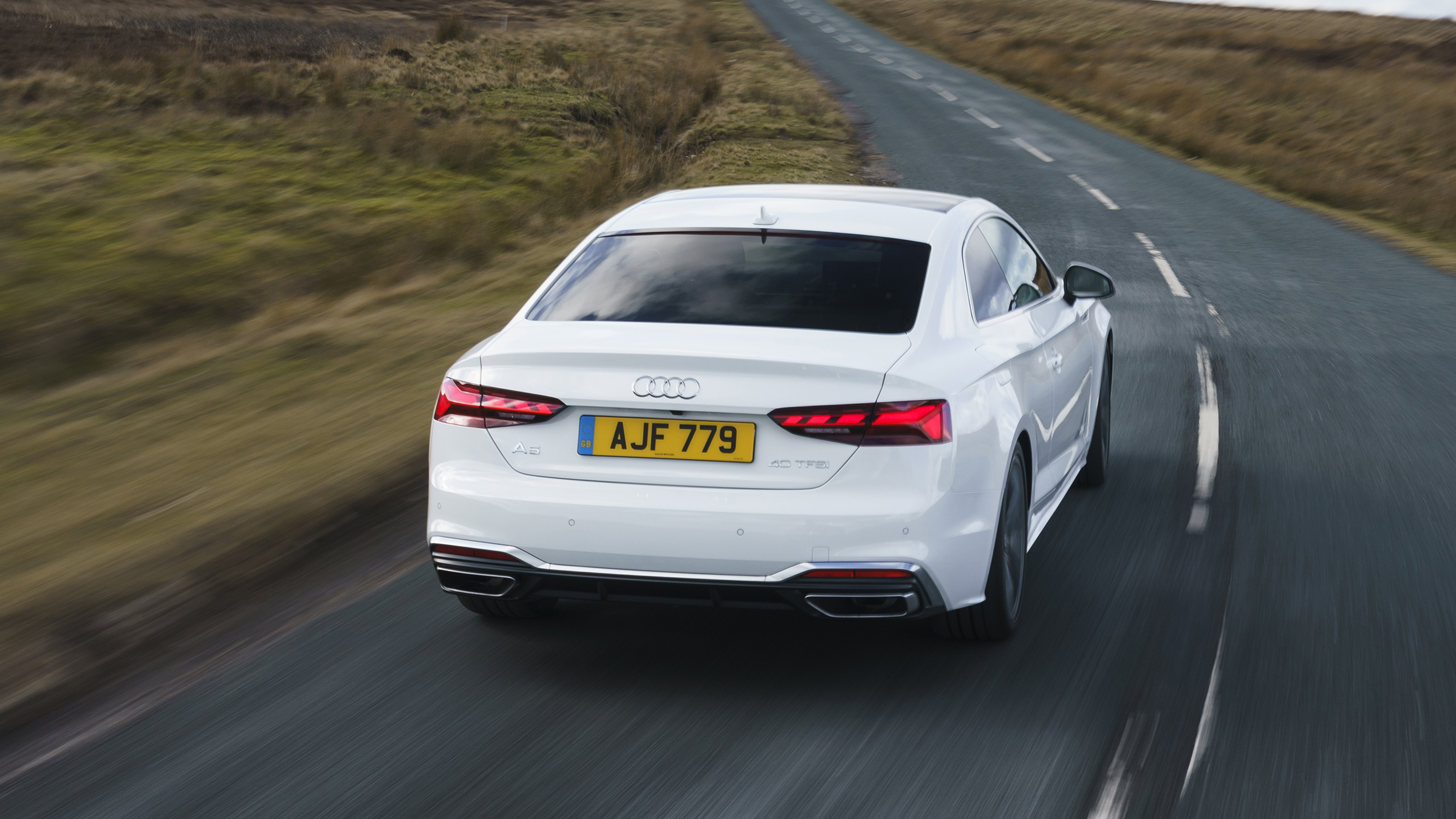 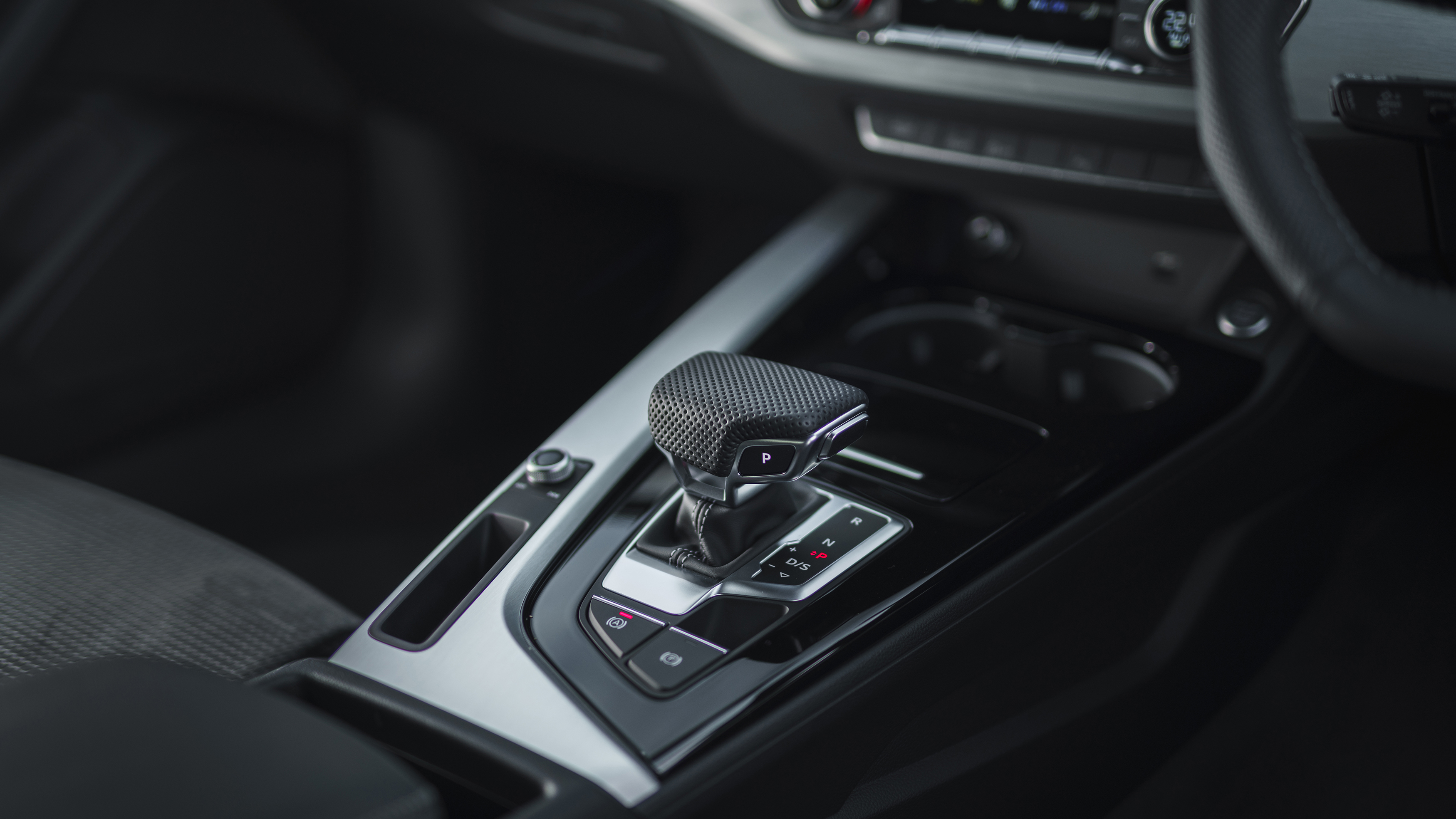 True to form, it's not as sharp to drive as a Beemer

It’s an Audi A4 with two fewer doors. There really isn’t much more to the Audi A5 than that – this two-door coupe looks broadly the same, has the same interior, uses the same range of combustion engines and, even though Audi claims the A5 is a bit sportier than the deliberately unsporting A4, feels much the same to drive as the four-door saloon on which it’s based. And no, that’s not a criticism.

WHAT ARE ITS RIVALS?

The main one is the BMW 4 Series, which is much newer and better to drive, but significantly more… challenging to behold than the quite elegant A5. Then there’s the Mercedes C-Class Coupe, which like the A5 is an old car now (in fact by the time you read this review it could well have disappeared from Merc’s website altogether), and possibly the E-Class Coupe. This is a kind of car Volvo, Jaguar, Lexus and so-on simply do not bother with, but there’s an argument to be made that the A5 also competes with the Ford Mustang and Kia Stinger…

IS THERE AN ELECTRIC ONE?

Nope. Nor a plug-in hybrid. The normal A5 gets either a four-cylinder petrol or four-cylinder diesel engine and an automatic gearbox. There are two ‘quick’ A5s – the S5 uses a six-cylinder 3.0-litre diesel engine with 341bhp, so it’s good for 0-62mph in under five seconds. The RS5, meanwhile, is Audi’s answer to the likes of the (again, much newer) BMW M4. It hits 62mph from a standstill in under four seconds thanks to a 450bhp 2.9-litre petrol six-cylinder.

The fast A5s and most powerful four-cylinder cars have ‘quattro’ all-wheel drive. The rest make do with front-wheel drive (‘normal’ 4 Series are rear-wheel drive, giving them an instant handling advantage versus the Audi). More under Driving.

IS IT A STRICT TWO-SEATER?

The A5 is a car for singletons and couples. If you need to carry people in the back and/or lots of luggage, you’ll want to look at the A5 Sportback (or just go back to an A4). The A5 Coupe does have rear-seats, though, and they’re more than capable of accommodating a pair of adults on short trips. For a two-door coupe it’s not bad at all. More under the Interior tab.

HOW MUCH DOES THE AUDI A5 COST?

The A5 is not a cheap car, but you knew that already. Prices start at around £38,000, and climb quickly from there. The dearest ‘normal’ A5 costs over £60,000, and you’ll pay around £70,000 for an RS5. The A5 Cabriolet and Sportback are more expensive across the board. More on prices and specs under the Buying tab. 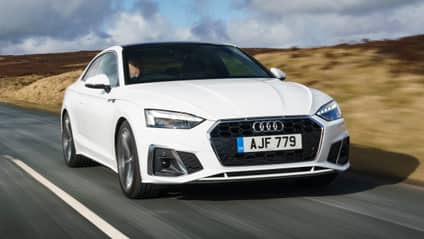 The Audi A5 Coupe is more of a long-distance GT than a proper sports car. The BMW 4 Series is (and feels) much more modern to drive and, providing you can live with the, erm, challenging looks, is generally the better car. But that’s not to say the A5 isn’t worth looking at – it looks great, it’s refined, comfortable, has a lovely interior and feels like a properly premium product. Surprisingly practical for a two-door coupe, too. 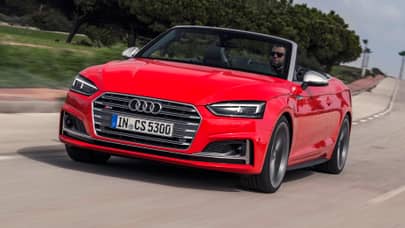 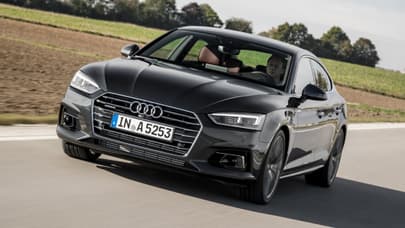 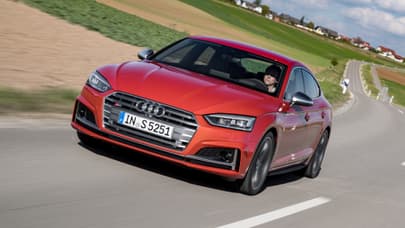