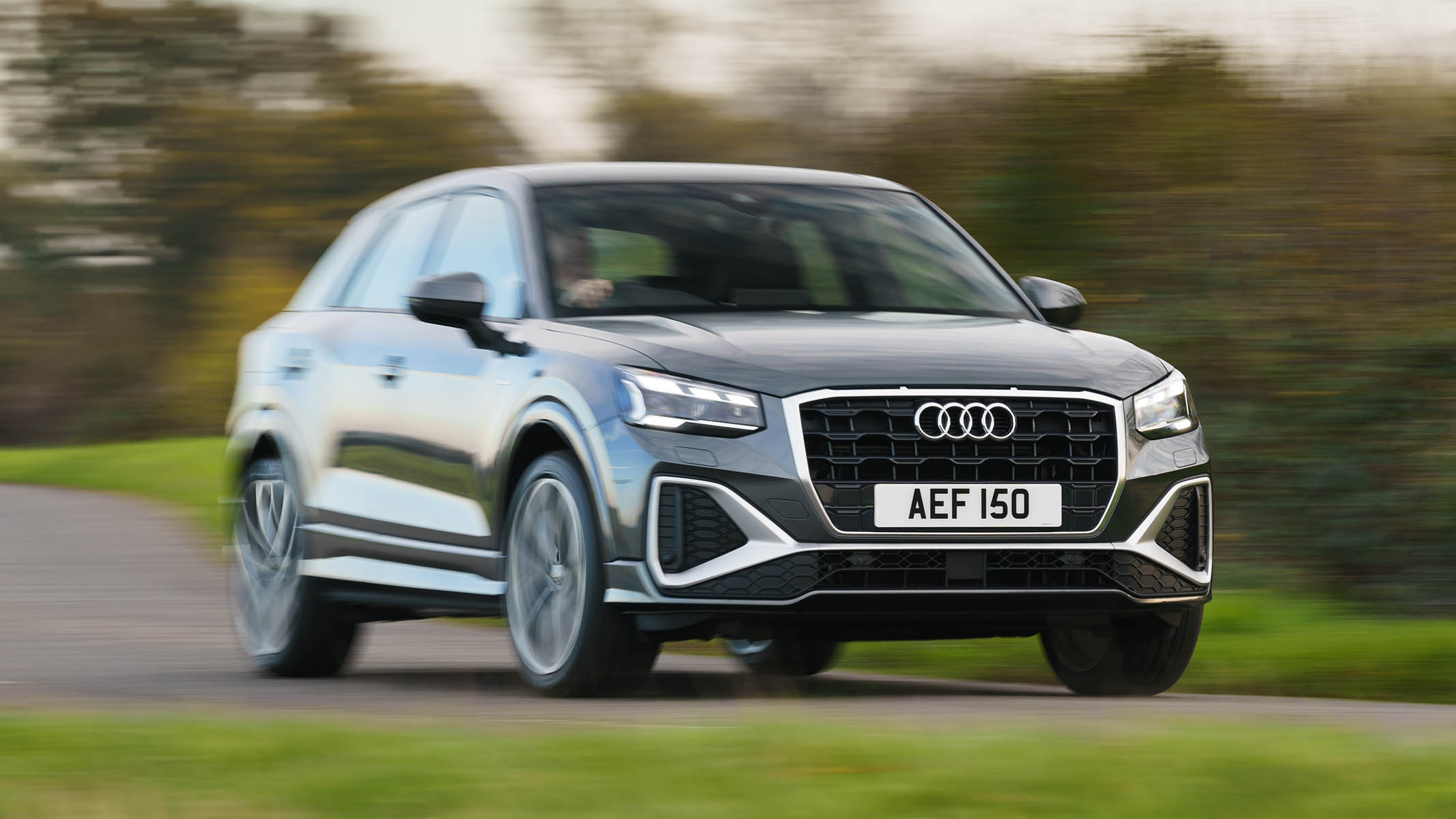 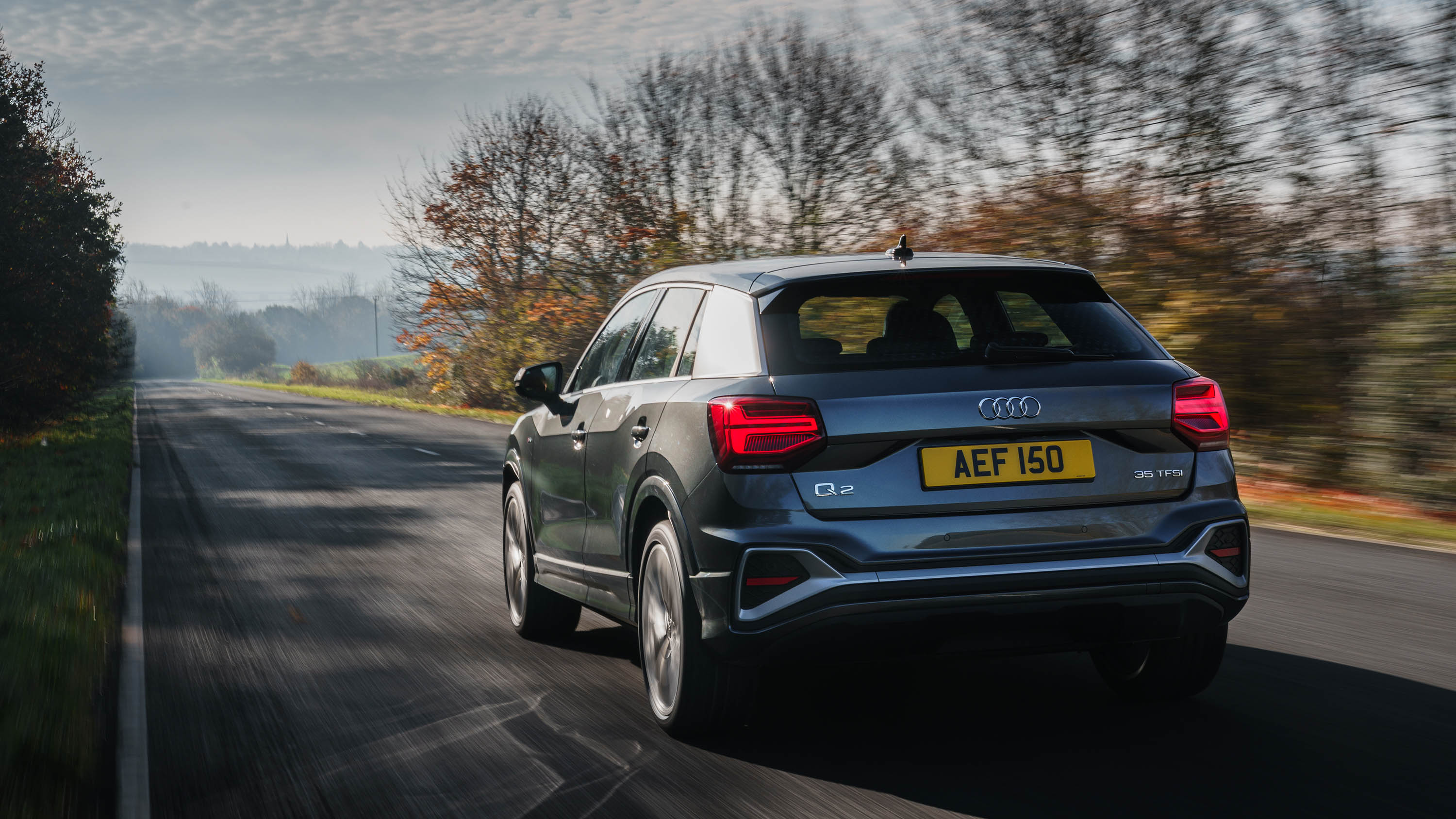 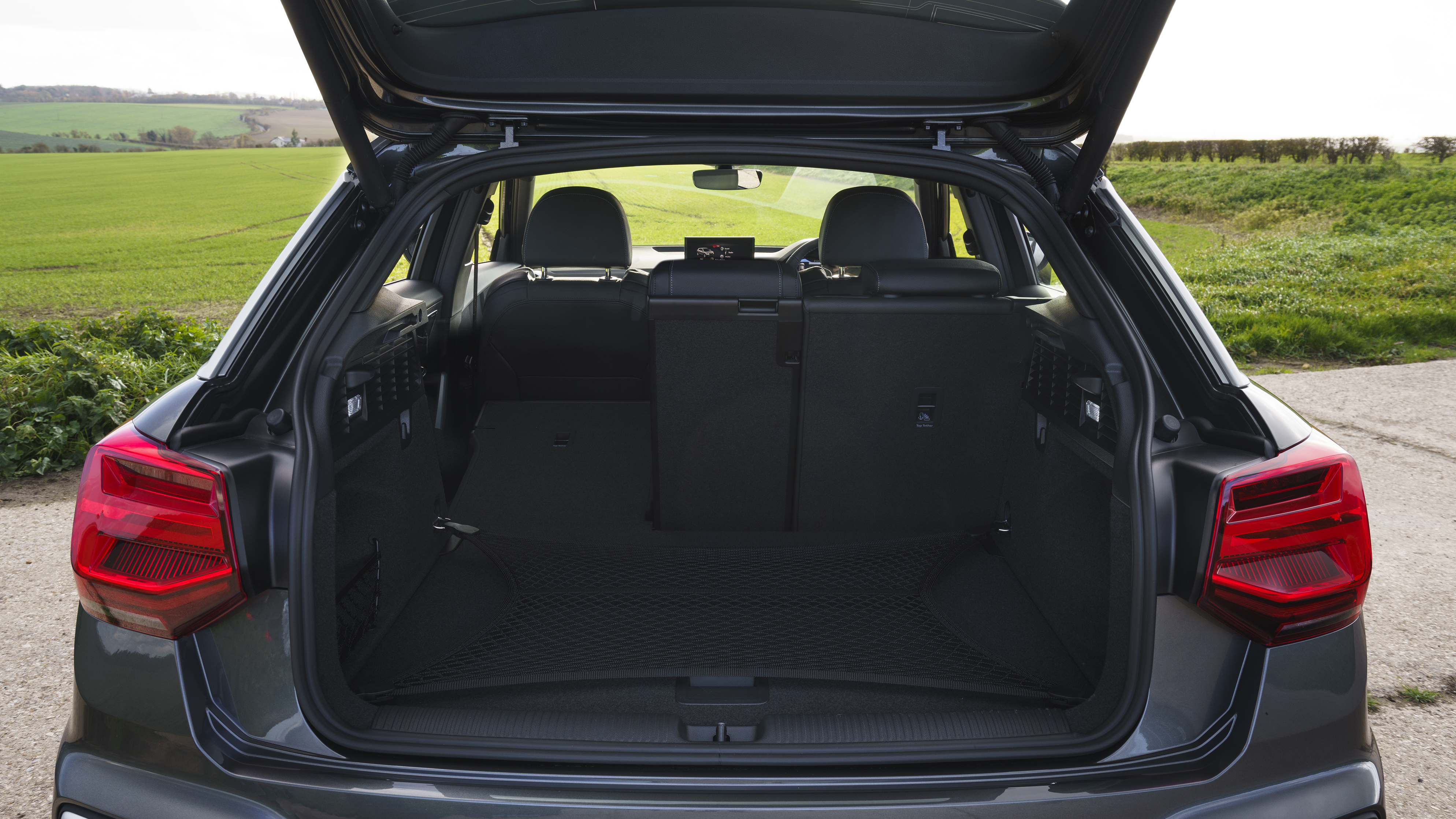 1 / 16
Advertisement
“The Q2 is bold on the surface, but woefully unremarkable beneath it ”

Bold styling (for Audi), should be a doddle to live with.

Few benefits over an A3, on big wheels the ride is atrocious.

And to prove the point, it looks kinda quirky, at least by four-ringed standards. Monstrous Q8 aside this is arguably Audi’s least safe design, and you won’t mistake it for any other car in its Russian doll-esque range. Especially since its 2020 facelift, which made the grille even more angular, and added extra ur-Quattro-referencing fake vents, because heritage. Hmmm...

It’s chunkier than an Audi A1 or A3, but it’s little further from the ground in reality, so you’re paying for the aesthetic rather than a looming presence over other road users. The Q3 and Q5 resemble what we’ve now come to know as ‘SUVs’; we’d argue the Q2’s a little too meek in stature to fully qualify. Think of it as an A1-and-a-half Allroad.

There’s a punchy colour palette, contrasting rear pillars and optional graphics to help provide visual razzmatazz. You can option giant wheels (but for the sake of your spine, don't), and the 2020 facelift also brought standard LED lights front and rear.

While Audi rationalises its fleet of engines, there's only one choice for the updated 2020-spec Q2: a '35 TFSI' 1.5-litre four-cylinder petrol with 148bhp and 184lb ft. As standard this is one of the increasingly few Audis to come with a manual gearbox.

It’s front-wheel drive too, but upcoming higher powered versions should offer  quattro AWD and the S Tronic twin-clutch automatic. Both of which are standard fit on the quick one, the SQ2, which effectively shoehorns a VW Golf R powertrain into the diddy Q2. Not that much of an ask, really, given the Audi is based on the same underpinnings as basically every small- to medium-sized car in the Volkswagen empire. Our Audi SQ2 review is here.

As standard you get 16in alloys, a 7in media screen, air con, parking sensors and a powered tailgate. Because lifting hatches is so arduous. As you'll have noted from the Q2s you see on the roads, most are pumped out the showroom with bigger wheels (and therefore less donut-y tyres), not to mention fancier trim inside. Prices start at around £23,000 but irrational desires for larger rims, contrasting black trim and darkened glass will soon see you a long way north of that. 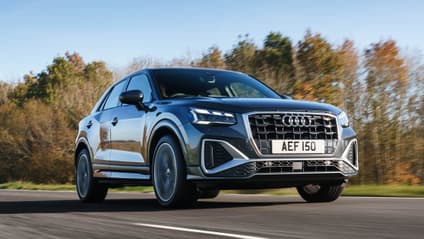 “A bit phoned-in from Audi. It's fine, but the only USP is that badge.”

The Audi Q2 is okay. Praise at its faintest, you’ll have noticed. But seriously, this is a car that’s as difficult to lambast with criticism as it is heap praise upon. It’s small and neat enough to be a decent city car, and roomy enough for the needs of couples and small families, and – for once in AudiLand – it looks a little divisive.

We’re just a little sad the quirkiness doesn’t much continue beneath the skin, and that the Q2 falls straight into the same trap as almost every other crossover; the not-especially-interesting-to-drive trap. Worse still, on big rims it's downright belligerent.

If you like the looks and care not about value for money or a decent driving expereince, then go for it. Expect a car about as satisfying as a Waitrose microwave ready-meal. If you’re not fussed on a bit of extra styling chunk and do give a jot about how your car drives, though, shuffle over the other side of the Audi showroom and get a more convincing A3. 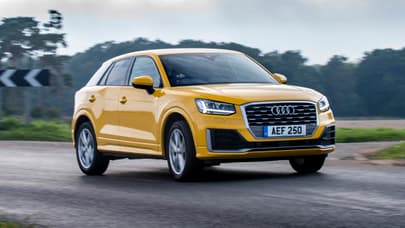