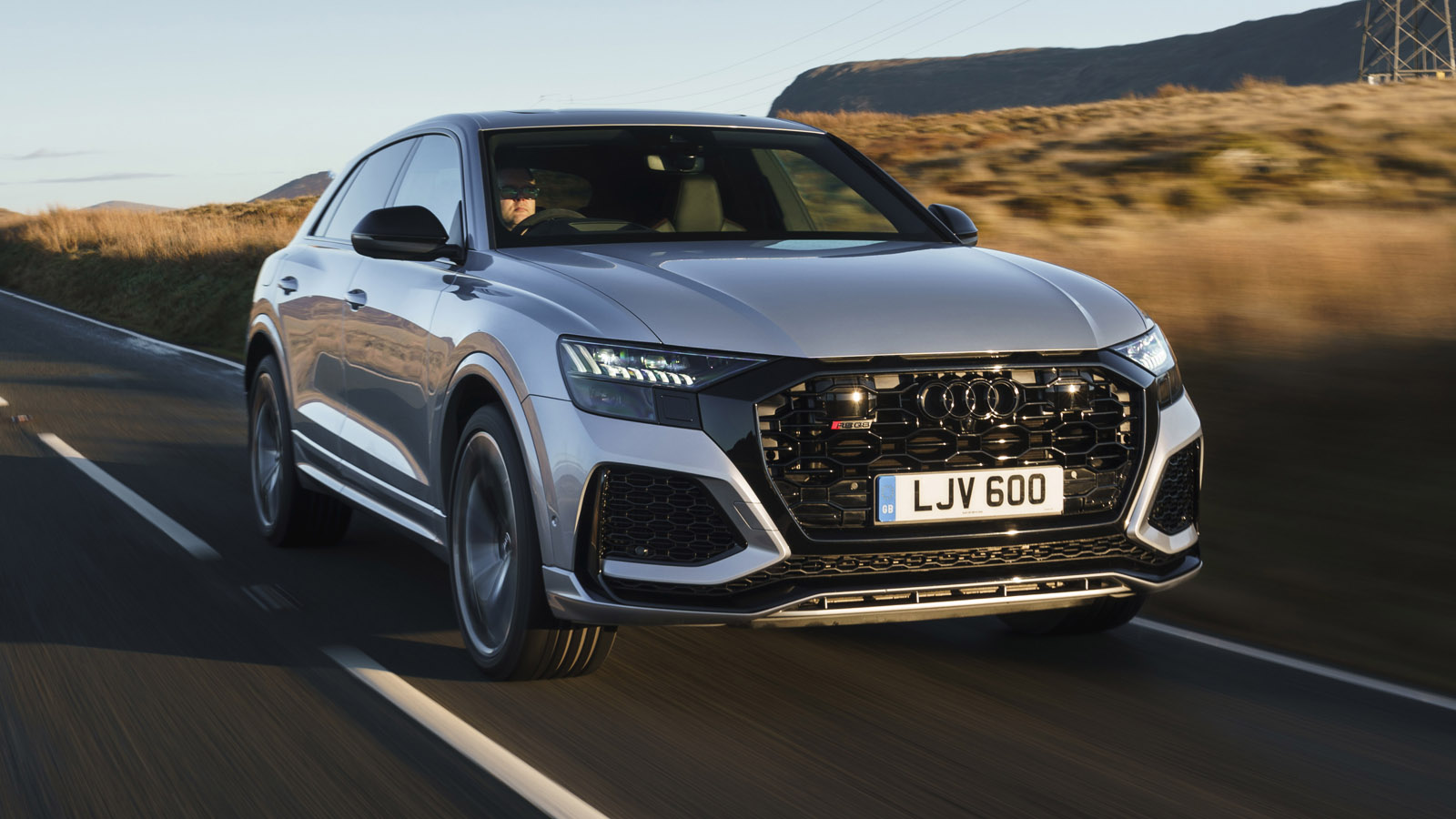 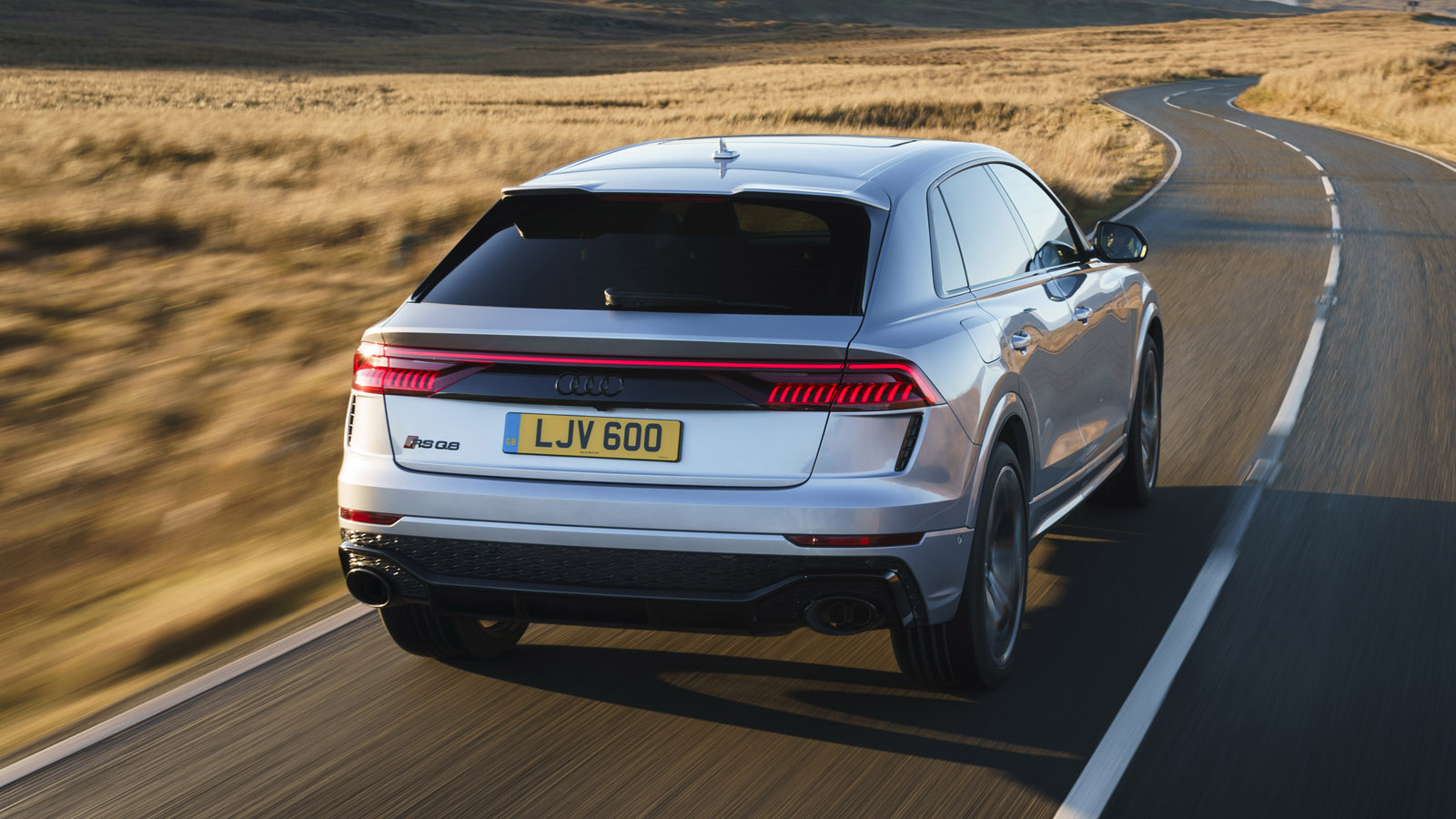 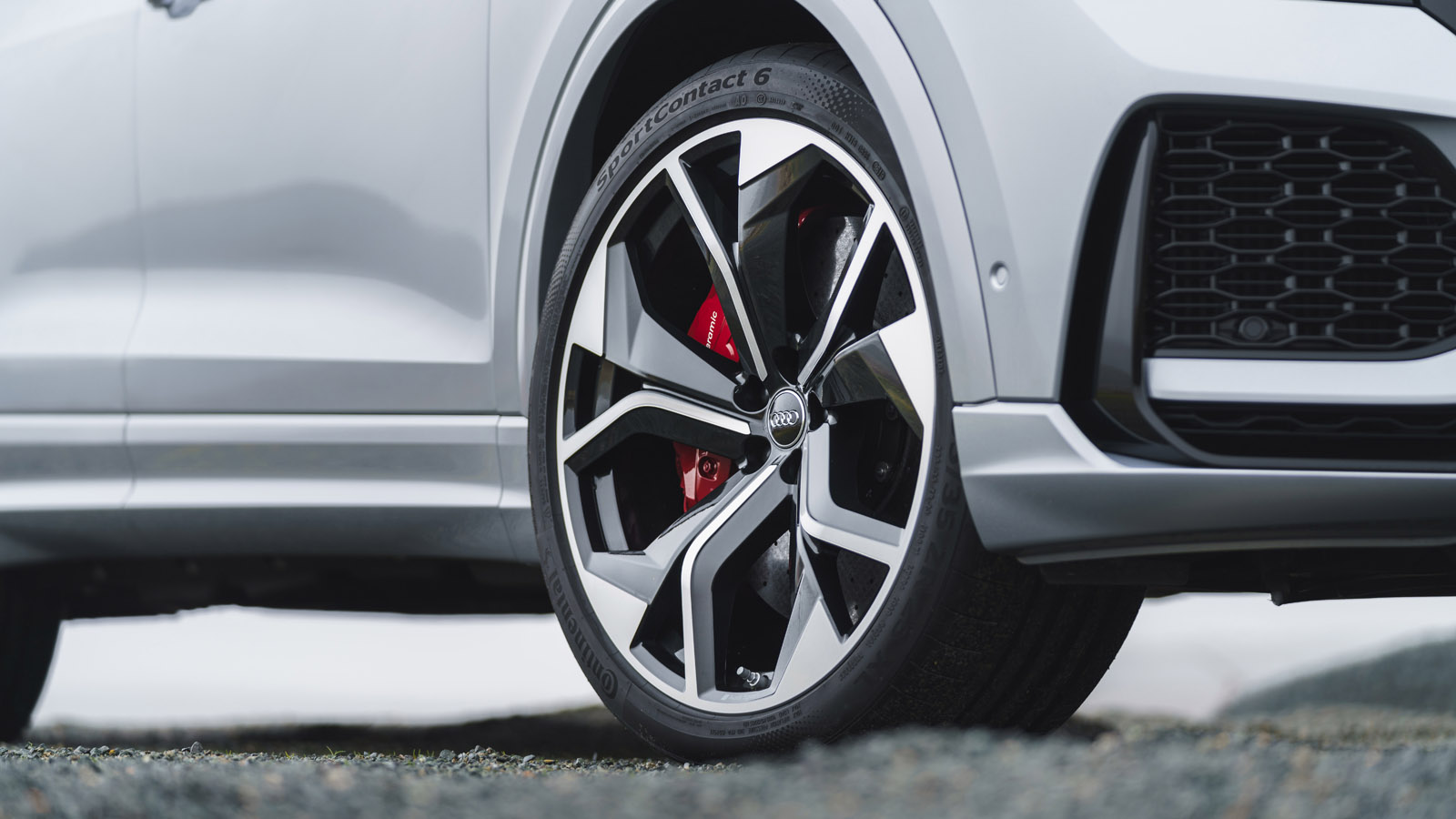 1 / 13
Advertisement
“Better looking than the Lambo Urus, phenomenal performance and handling, hugely expensive… ideal if you need a supercar and an SUV rolled into one ”

Violent acceleration when required, docile enough when not

Over £100k before options, we’d rather have an RS6 estate

Audi’s crack at the SUV-that-thinks-it’s-a-supercar segment. It already makes the more understated, and talented triple-turbo V8 diesel SQ7 and SQ8, but this is a full-house RS model, so gets the same lunatic 4.0-litre twin-turbo V8 petrol engine as the RS6 estate… producing 592bhp and 590lb ft of torque. That means 0-62mph in 3.8 seconds, 0-124mph in 13.7 seconds, and a limited top speed of 155mph. Insert wide-eye emoji here.

Hands up, the uber-SUV is not a genre we’re particularly fond of here at TG, but we’re prepared to keep an open mind on this one, given how much we like its estate-shaped blood brother. And like all the latest rash of monster trucks – Lamborghini Urus, Porsche Cayenne Turbo Coupe, Mercedes-AMG G63, BMW X6M et al – there is fiercely clever engineering and computing power keeping physics at bay.

If the RSQ8 is your thing and you’re looking for a way to justify it, you could argue that its superior ground clearance, air suspension that’s height-adjustable by 90mm, hill-descent control and commanding view of the road (or field) ahead give it some mild off-road ability and therefore a raison d'être. But you show us someone who’s prepared to leave the tarmac on the standard 22-inch wheels (or optional 23s as tested) and I’ll show you my unconvinced face. Clearly this is a car you either get, or you don’t. 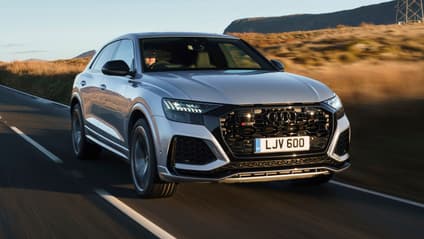 “Better looking than the Lambo Urus, phenomenal performance and handling, hugely expensive… ideal if you need a supercar and an SUV rolled into one”

The RSQ8 is an astonishing piece of engineering and you can feel the full might of the VW Group’s tech budget behind it. In isolation it’s hit its brief square on the nose – to be fast, loud and in-your-face - and possess a command over the forces of physics that’s remarkable. So, the question here isn’t whether it’s a good car, it’s whether driving one makes you a bad person. Unfortunately, that’s for you to decide.

Its main undoing is another car it produces, the RSQ8’s better looking, leaner, more helpful sister the RS6. I get that some of you will groan and roll your eyes and point out it’s some kind of car journalism lore to bash fast SUVs and bathe fast estates in praise, but there’s a very good reason for that. The RS6 cost £8k less than the RSQ8, it weighs over 300kg less, it’s faster, it’s more fuel efficient, boot space is near as makes no difference the same and you won’t look like a Premiership footballer when you pull up in one.