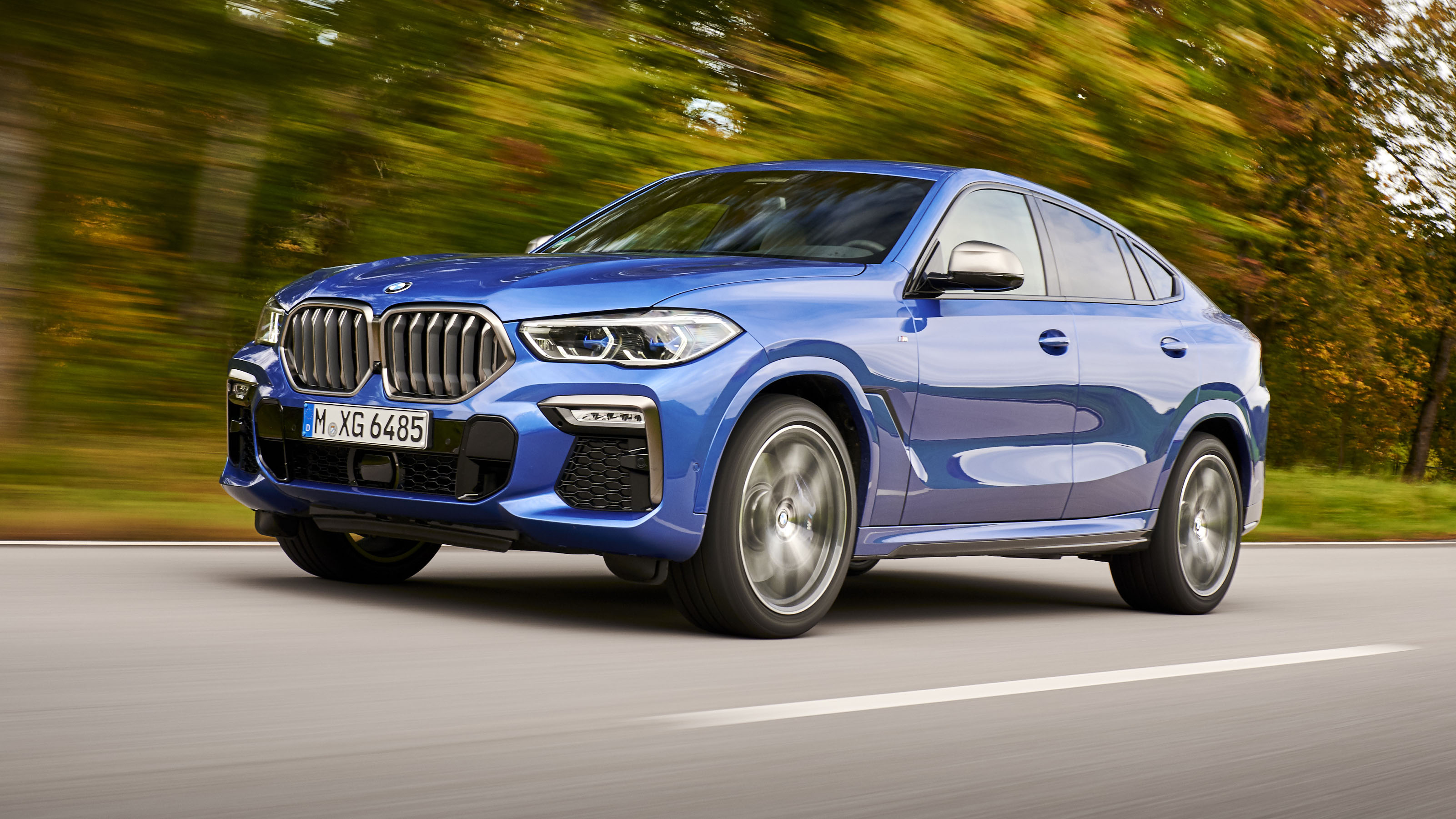 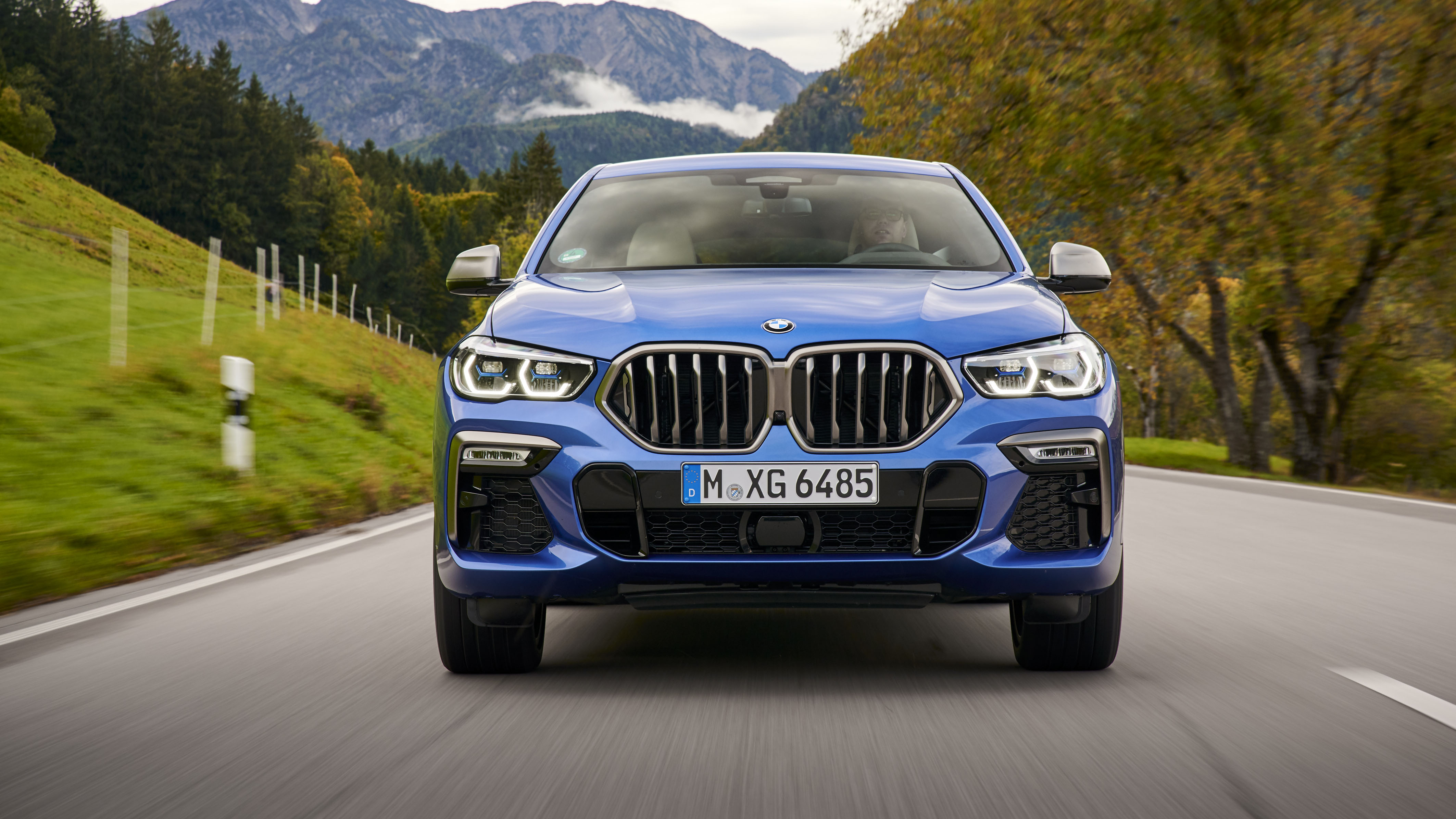 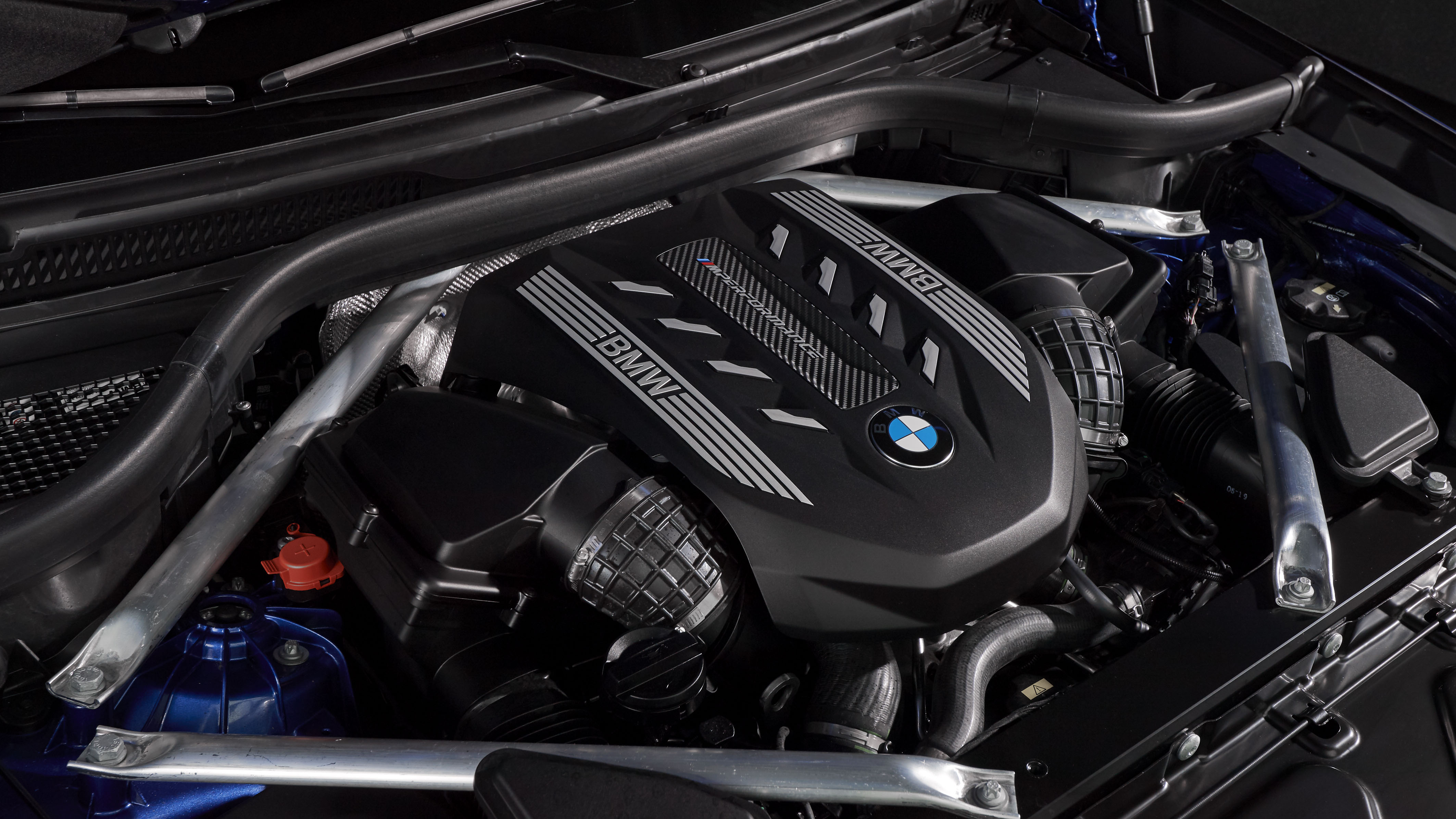 1 / 20
Advertisement
“The X5-based coupe enters its third generation. It's big. It's quick. But is it rewarding? ”

Even the quick one's not that nice to drive. You'll be loathed

Remember when SUV coupes were a novelty? BMW likes to tell us that the X6, from 2007, was actually the first, though I enjoy reminding them of the 2006 SsangYong Actyon. Anyway… the X6 is now entering its third generation, and is homing in on half a million global sales.

As before, it's a riff on the contemporary X5. So how does it distinguish itself? Mostly by the visual language. All panels are different, and even the windscreen lays back at a shallower angle. The gradient of its roof and the bulge of its hips are clear differences. The cooling vents and exhaust outlets employ stylistic tricks to affect to be even bigger than the already oversized actuality.

Back in 1925 Citroen emphasised its Frenchness by putting its name in giant illuminated letters on the Eiffel Tower. Ferrari's museum at Enzo's birthplace in Modena has a roof deliberately shaped like a giant bonnet, because engines were at his root. In 1972 BMW built its HQ in the shape of four cylinders, freighted with the same symbolism of combustion.

These days BMW's messaging is all about grilles. Bigger, angrier grilles. And just in case you had managed not to notice these colossal frontal barbecue bars, the X6 has something called Iconic Glow Kidney, an optional set of LEDs that illuminate the grilles as you drive along at night.

In practical terms versus the X5, the roof is lowered but it's still a five-seater, and actually barely less roomy even in the back. We don't think it's as ugly as the last X6.

Power choice is straightforward: a six-cylinder diesel with the two fuels (40i and 30d) and then more powerful ones with a few M chassis mods (M50i and M50d). That hot petrol is a V8, the diesel a straight-six with, count ’em, four turbochargers.

All X6s have adaptive dampers. The 40i and 30d have air suspension, and four-wheel steering is optional. The Ms are on steel springs, with 4WS as standard and active anti-roll optional. We tested the M50i with that fitted.

For the first time in an X6, you can spec an off-road pack on the air-spring cars. It adds underbody protection and off-road modes, plus a mechanical diff-lock. So the critters of the wilderness can also appreciate your raffish style. 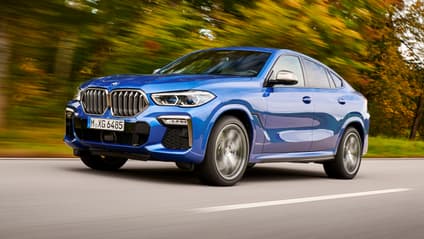 “All-new third-generation X6 is easy to drive quickly, but not as rewarding as we'd hoped”

Logical appraisal parted company with big crossover coupes a long time ago. It's true the X6 would be an easy car to own. But that applies to an X5, which is even roomier and more versatile.

Also, once you've put a few options onto the X6 M50i, you're at the price of an Alpina B5 Touring. Which is a very roomy versatile 4WD car that happens to be able to do 200mph.

Still, among its peers, the X6 has the most, er, striking design. Which is why even if we say don't buy it, you will if you want to.

Then you can post-rationalise your decision by pointing out the great powertrains and mostly excellent cockpit ergonomics. It's also very easy to drive briskly whatever the road. Just not all quite as rewarding as we'd hoped. 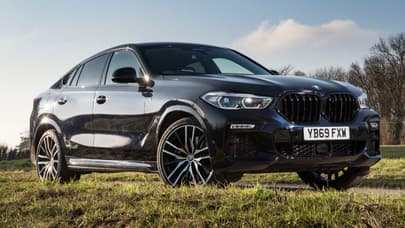 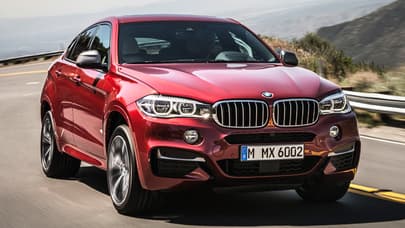 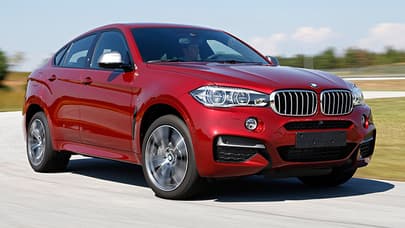