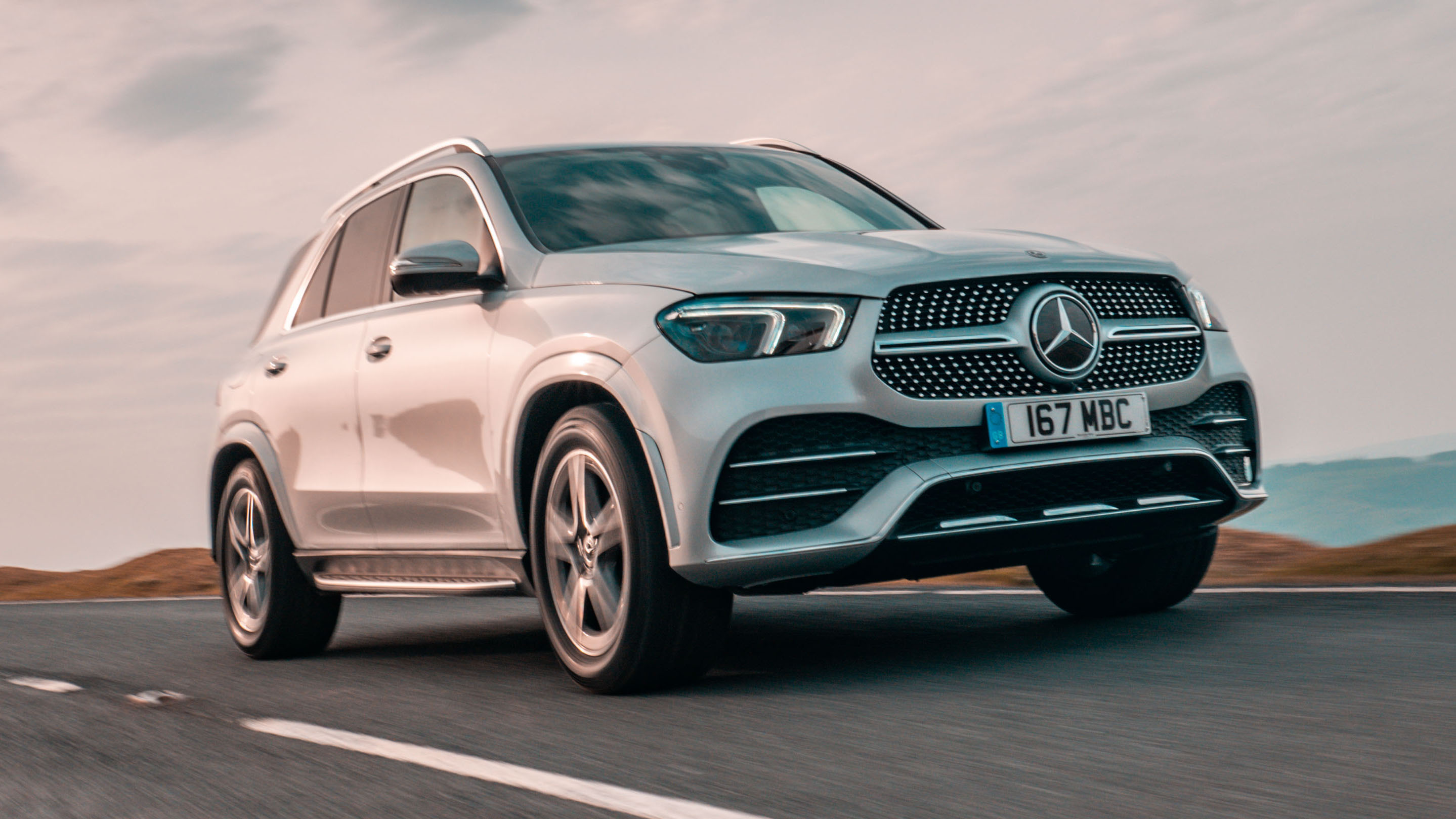 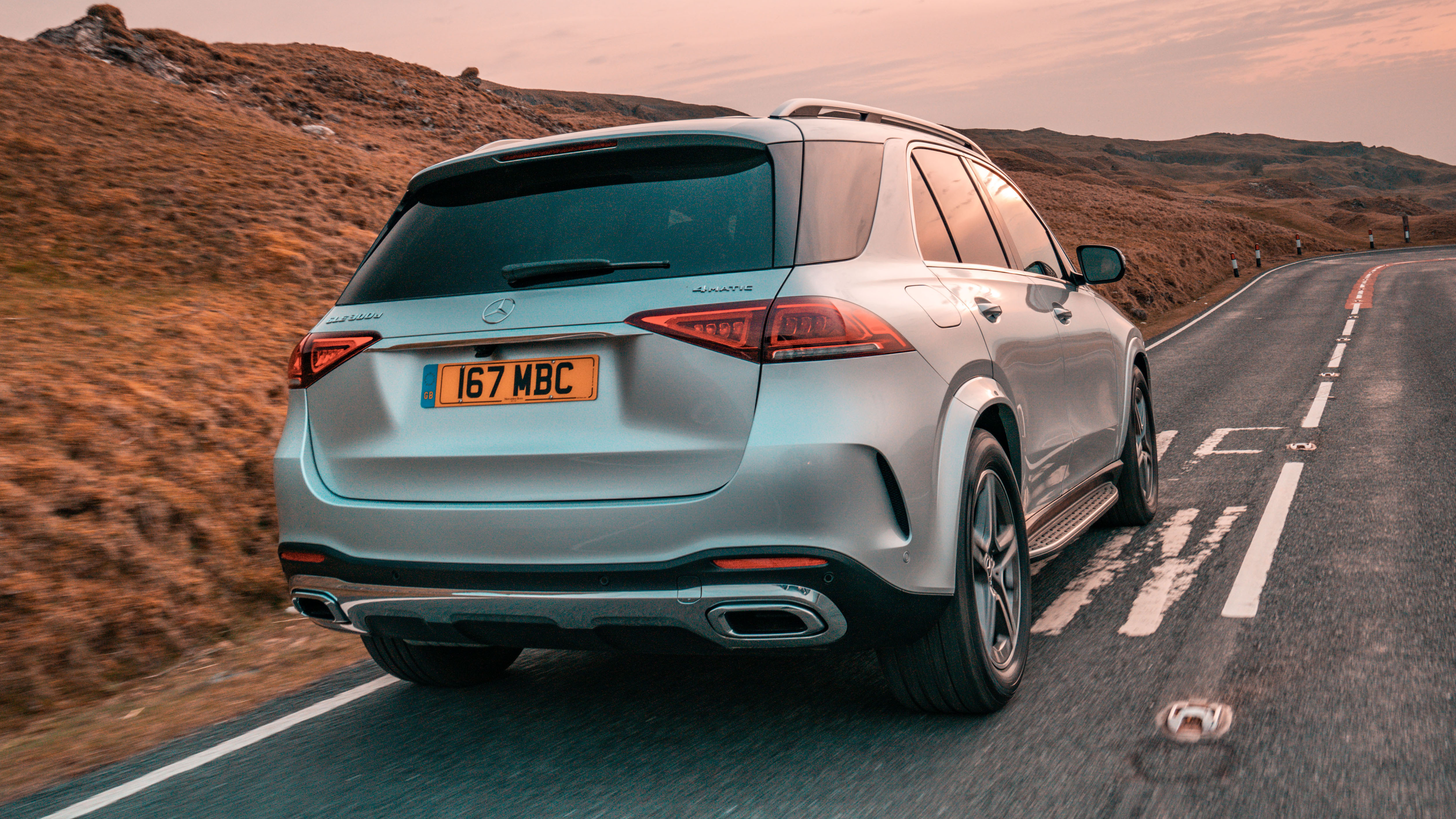 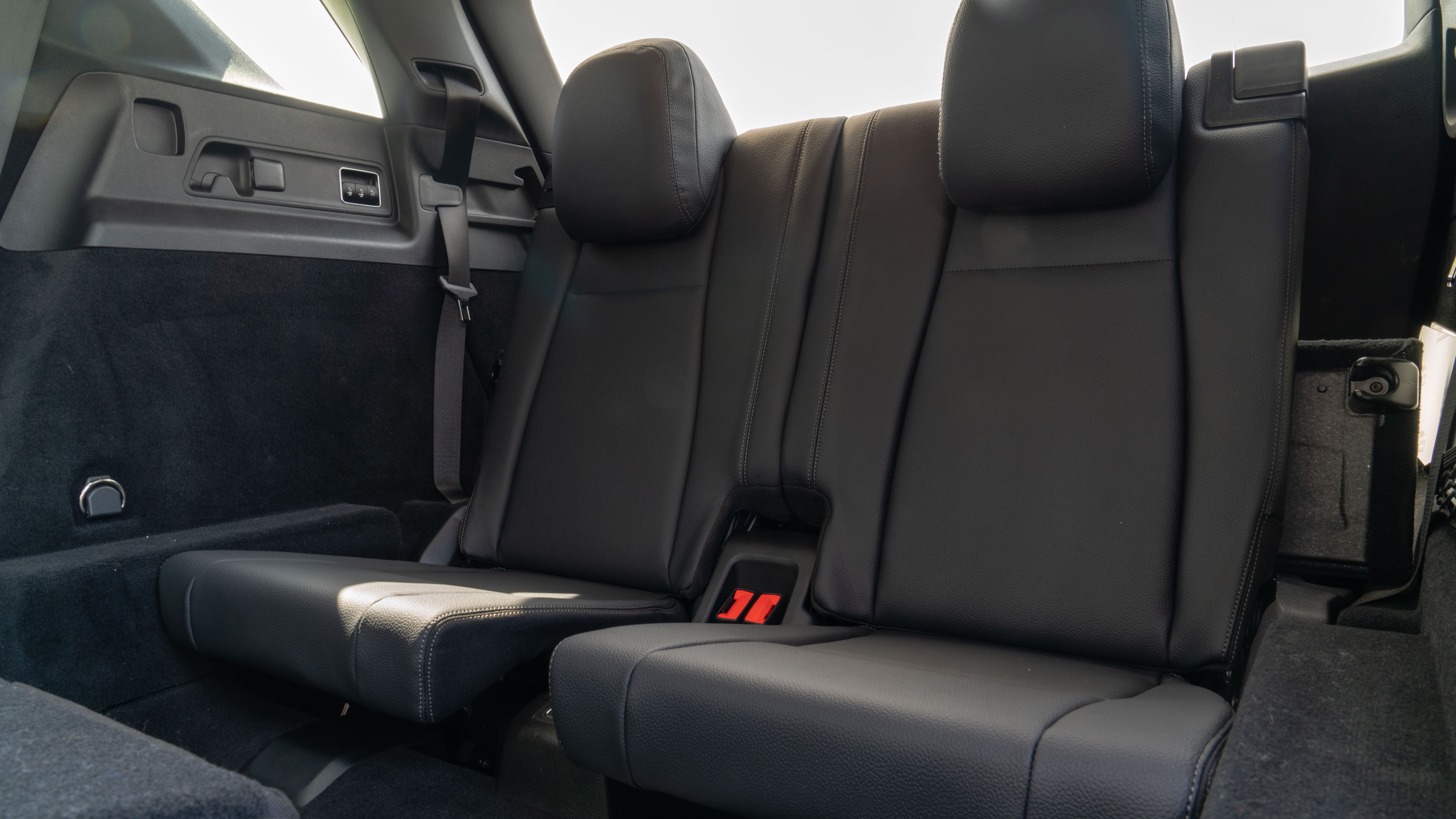 1 / 13
Advertisement
“A very balanced SUV, this. Comfy, quiet, practical, none too sporty and all the better for it. More an XC90 rival than an X5 fighter ”

This is the latest Mercedes-Benz GLE, only the second Mercedes SUV to wear the name but in fact the latest in a line of successful Benz 4x4s that trace their roots back to the M-Class of 1997. Mercedes proudly says it invented the premium SUV class, but conveniently skips the part about BMW’s X5 and Volvo’s XC90 making a better fist of it in the intervening couple of decades.

No longer though – the new GLE is a very complete car. Among the headlines for this version is an 80mm stretch in wheelbase, carving out enough room for seven seats – a first-time feature in the GLE. In fact, the interior as a whole is one of the leaps over the outgoing GLE, resplendent with its massive twin 12.3-inch screens, modern ambience and general air of solidity.

Tell me about the engines.

Under the bonnet, the GLE depends on Mercedes' latest family of engines, which means once you’re beyond the four-cylinder GLE300d, it’s straight sixes, not V6s, that do the work. And good though the four-pot is, it’s the larger 3.0-litre engine you’ll really want. It suits the GLE to a tee, and once you do the maths on the extra equipment brought along with it, becomes more of a no-brainer.

All GLEs are all-wheel drive and feature nine-speed automatic gearboxes. The impressive GLE450’s straight six is supplemented by a 48-volt electric power bump, branded by Mercedes as EQ Boost. It makes stop-starting the engine a freakishly smooth affair, harvests energy when coasting, and adds a 20bhp helping hand to fill in for turbo lag. Seems novel, but this is pretty much a universal necessity across the class, to meet the latest emissions targets. So much so, Mercedes even fits this system to the mad, mighty GLE63S. Yep, that’s the one with a 604bhp V8. With twin turbos.

What if I need more electrification?

Of far more relevance to particularly the fleet sector is a hybrid. Mercedes has plumped for diesel here – we’re expecting a ‘GLE350de’ with four-cylinder turbodiesel power mated to urban EV-driving ability. Very much still a diesel-focused car, the GLE.

What are the tech highlights?

Of course, the GLE majors on tech, with a fleet of driver assistance bongs ready to interrupt your favourite podcast if you wander over the white lines, reverse unthinkingly from your parking space or drift towards that lane-hogger dwelling in your blind spot. The ‘Hey Mercedes’ Siri-like voice assistant is always listening, and the optional extras are mainly grouped into conveniently speccable ‘packs’, which Mercedes says enhances resale values because second-hand buyers have an easier time seeking the spec they desire.

That in turn means Mercedes’ finance rates are likely to be healthily competitive – which as the A-Class and C-Class have proved, can pay major dividends in big sales. Mercedes says it still expects the E-Class Estate to outsell the GLE, but that’s not to say the GLE doesn’t have plenty of tricks up its metaphorical sleeves that make it worth a look. Chief among which is some very clever, very expensive optional suspension. Don’t worry, you still get some suspension as standard… but it won’t lean into corners…

“A very balanced SUV, this. Comfy, quiet, practical, none too sporty and all the better for it. More an XC90 rival than an X5 fighter”

It’s a pretty complete car, the Mercedes GLE. It’s done what the Audi Q7 did – get supremely quiet and refined – without getting horrendously ugly in the process. Its cabin is all at once as opulent as a Land Rover Discovery’s, but without infotainment to make you swear with impatience (even if it is a tad overwrought in its functions).

It also treads the line of the Volvo XC90 in not being overbearingly sporty or too bolshy in its styling. It presents a friendlier image to the world than a Range Rover Sport or BMW X5. So, it’s perhaps not the first premium SUV that trips off the tongue when you’re listing the class it invented, but it may well prove to be one of most satisfying to live with. 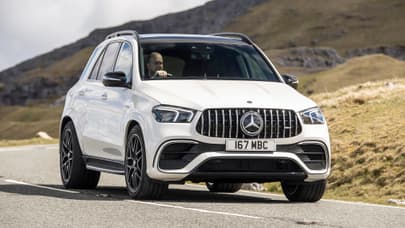 Mercedes-AMG GLE63S review: how is this £112k monster *not* AMG’s silliest super-SUV? 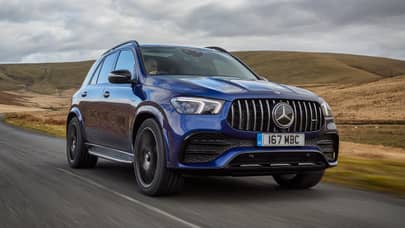 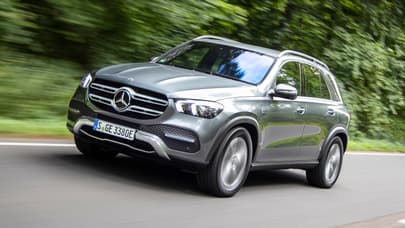