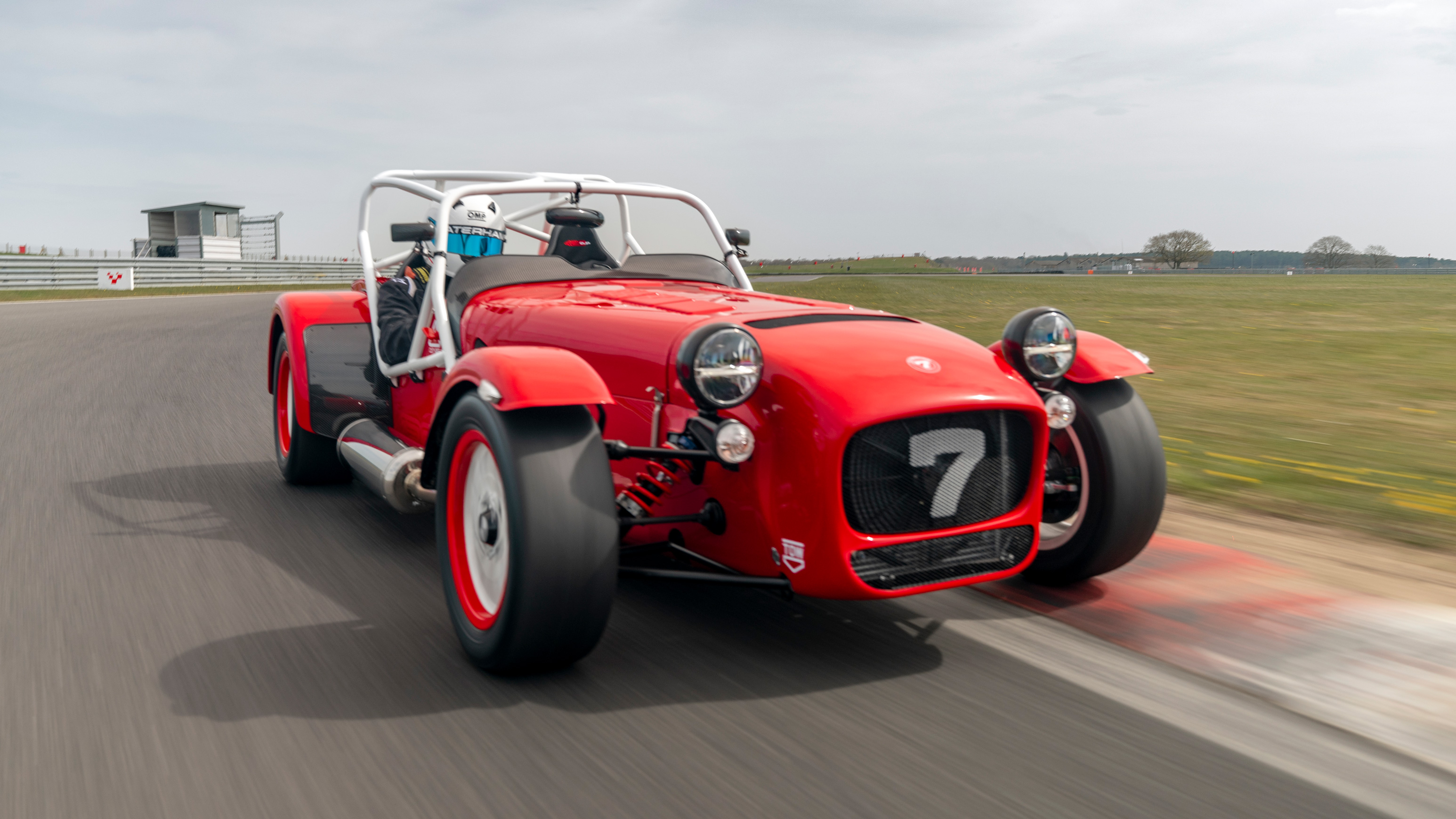 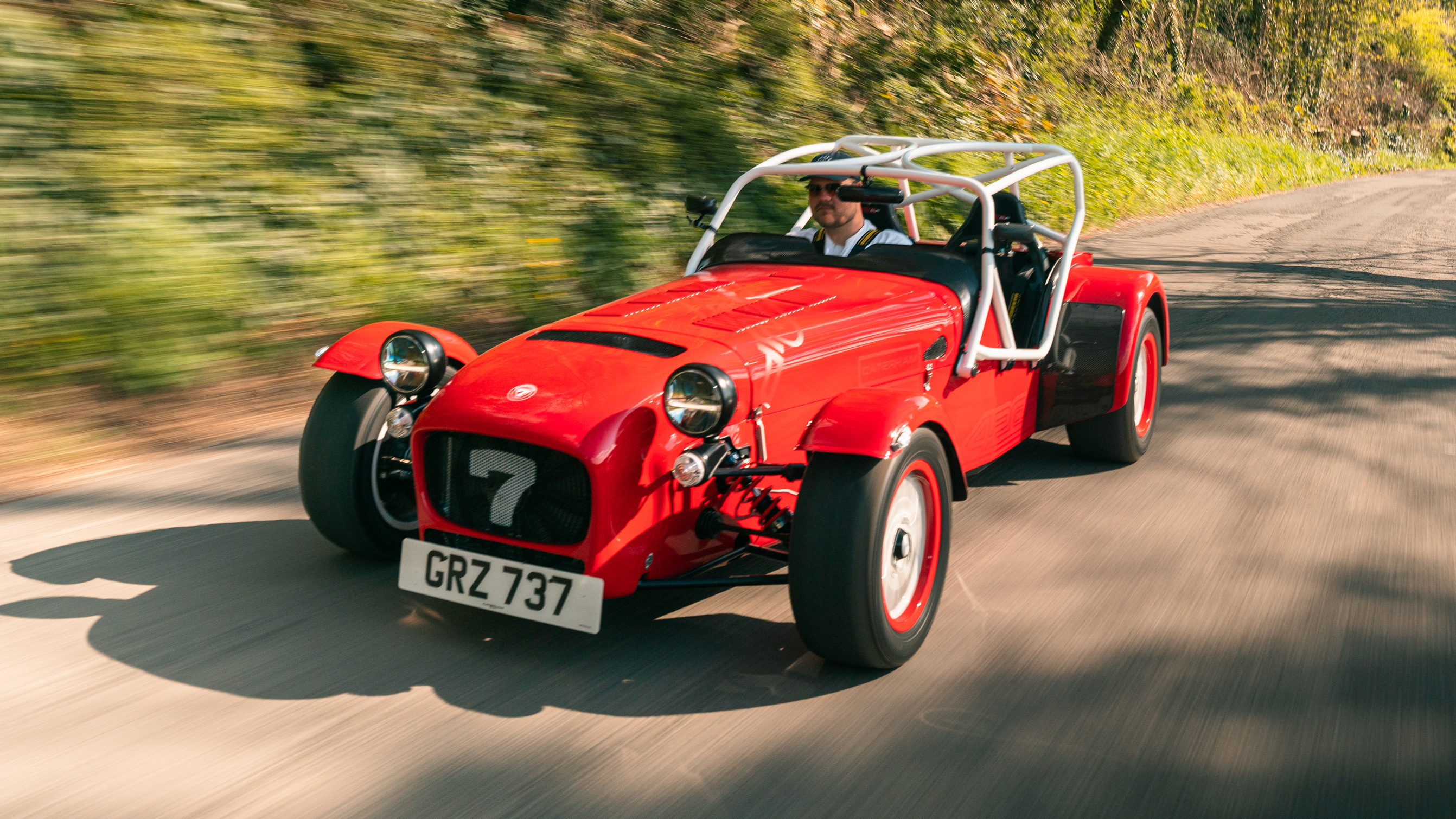 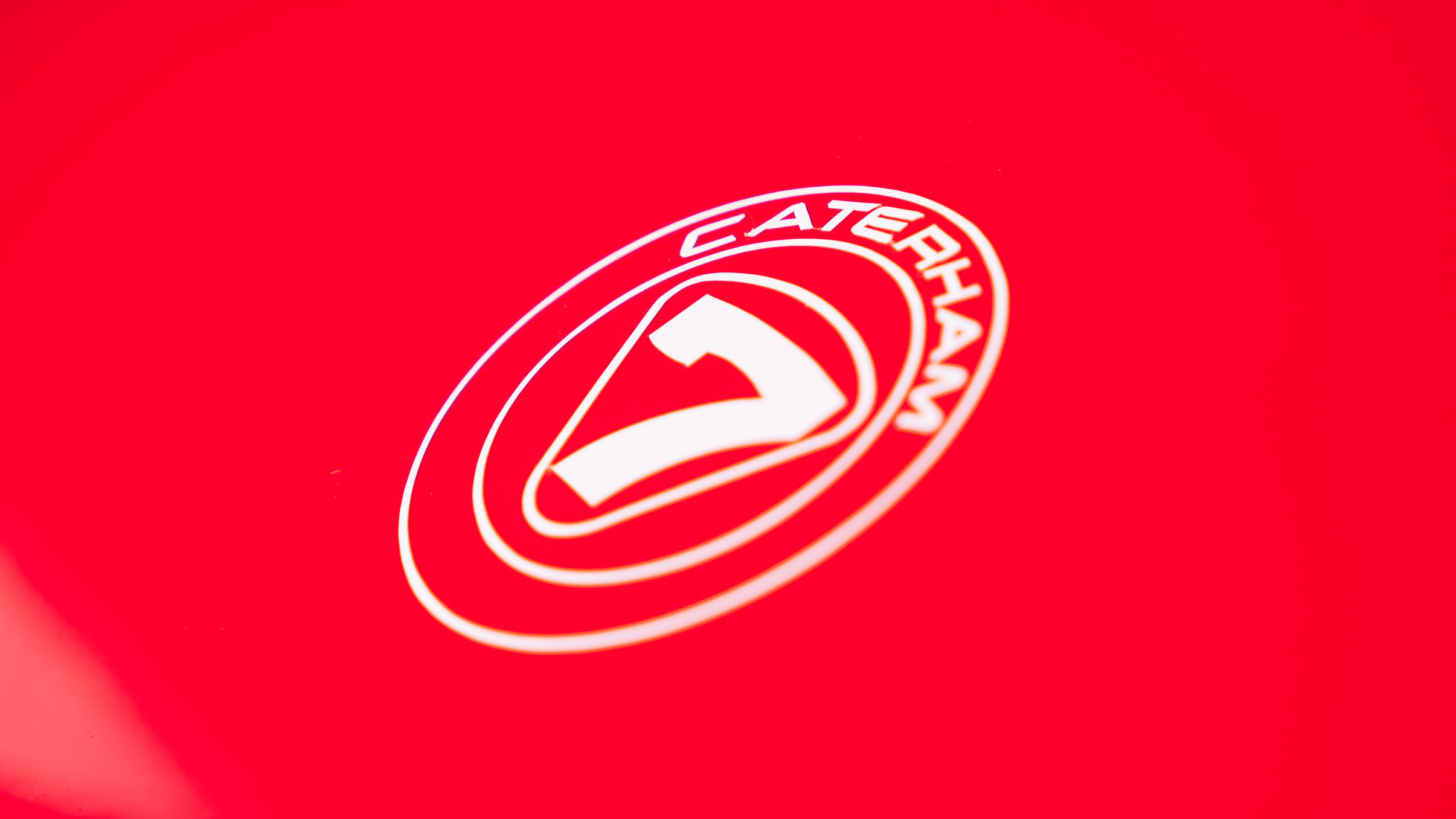 A new model of Caterham Seven? Doesn’t really look like it?

Blah blah Caterhams have looked the same since the 1970s. So have the likes of the Porsche 911 and the Range Rover. In its little world of lightweight British sports cars, the Seven is no less iconic. It just continues to get better - and more relevant with every passing year.

Because it’s all about maximum fun with minimum weight?

Indeed. It’s also tiny and refreshingly uncomplicated. Buyers are queuing up for this gawky little Dartford-built two-seater. Last year Caterham broke its own sales record, and there’s an eight month waiting list right now - not because of the semiconductor shortage, but because the factory simply can’t complete new cars quickly enough to meet demand.

But I can build a Seven myself if I want from a kit, right?

Not the really fast ones. And this is very much that: the new 420 Cup, which even Caterham’s own insiders admit is something of a sweet spot. It takes the brilliant 420R and hones it into something truly track-focused, though it’s still road legal. The supercharged 620R remains at the top of the range for speed junkies who really want to scare themselves silly, but Caterham’s engineers reckon on twisty circuits or roads where the flagship can’t make good its power advantage, this thing’s just as quick.

Under the wraparound bonnet lies a 2.0-litre naturally aspirated Ford engine good for 210bhp. Caterham’s actually in the process of stockpiling this motor so the Seven will live on long after Ford’s electric regeneration kills off the furious Sigma power plant.

The 420 Cup will punt you and the half-tonne bathtub you’re reclined in from 0-60mph in 3.6 seconds. As Caterhams so often do, the Cup punches well above its weight.

So what makes it a ‘track spec’ Caterham?

For the first time ever in a factory Caterham, there’s tweakable suspension. Adjustable Bilstein dampers join Eibach springs on the designer label components list. Ten settings to choose from: Caterham says number nine is usually the optimum for a lap time. You’ll have fun tinkering with that.

But the really good bit is the gearbox. For the first time outside of the nutty 620R, it’s a Seven with a Sadev sequential gearbox. There’s no option for a classic manual: you simply get the forward/back shift lever with a clutch pedal for pulling away and to smooth out the downshifts. On the way up the gearbox, just keep the throttle pinned and keep on pulling gears.

It’s a mega sensation: brutally fast and yet somehow more mechanical and analogue than just pulling a paddleshifter. The lever needs a proper tug too: go too gentle and you’ll slam into the redline and that 911 GT3 you just monstered will come steaming back past.

Not so: Caterham’s generously decided to offer the 420 Cup in widebody SV spec as well as the racier narrowbody shell. Out on track, the wider car loses some of the core model’s agility and mid-corner adjustability, which might well count for it if you’re a keen novice rather than a steely-eyed nomex-skinned human stopwatch.

Personally, we’d sacrifice fourth helpings at the Jubilee street party and squeeze into the weenier core car. Its balance is absolutely sublime.

What’s rewarding is how you can muck things up and still rescue it all in the space of a corner. Misjudge a throttle blip downchanging for a second gear corner and you’ll lock the back axle, unsettling the rear and possibly snatching a front brake in the panic. Worry not. Because it only weighs as much as an M3’s door mirror and takes up so little room you’ve got space and time to sort it all out and have another bite at the bend.

Only if you’re deeply into the subject of track days and hillclimbs. We’ve got a feeling the novelty of the sequential ‘box would wear off on the road and you’d miss the more manageable H-pattern manual, which is a joy in the standard car. But Caterham has a thriving track day scene and what the 420 Cup does is provide a tantalising gateway drug to a proper slickshod Caterham racing car.

Well, it would’ve been rude not to have a go. Clearly the biggest change in the full fat racecar isn’t the power deficit (down to 185bhp) but the sticky slick tyres. Braking distances immediately halve and you can get on the power so early in the corner it’s as if Ferrari has lent its witchcraft Race mode to a gangly British go-kart.

What’s great about each and every 420 Cup is the sense of toughness. The brakes don’t fade. The engine keeps its cool. The tyres don’t fall off and nothing starts to creak after you’ve hammered the same apex kerb ten laps in a row. You’ll need a rest before it does.

No matter how many Ferraris, McLarens and Bugattis a car collector has tucked into their air-conditioned bunker, no true car lovers’ garage would ever be complete without a Caterham. It’s like a lie detector test for people who say they love cars, when what they really fancy is showing off and status. The 420 Cup is just another sensational slice of ‘less is more’.