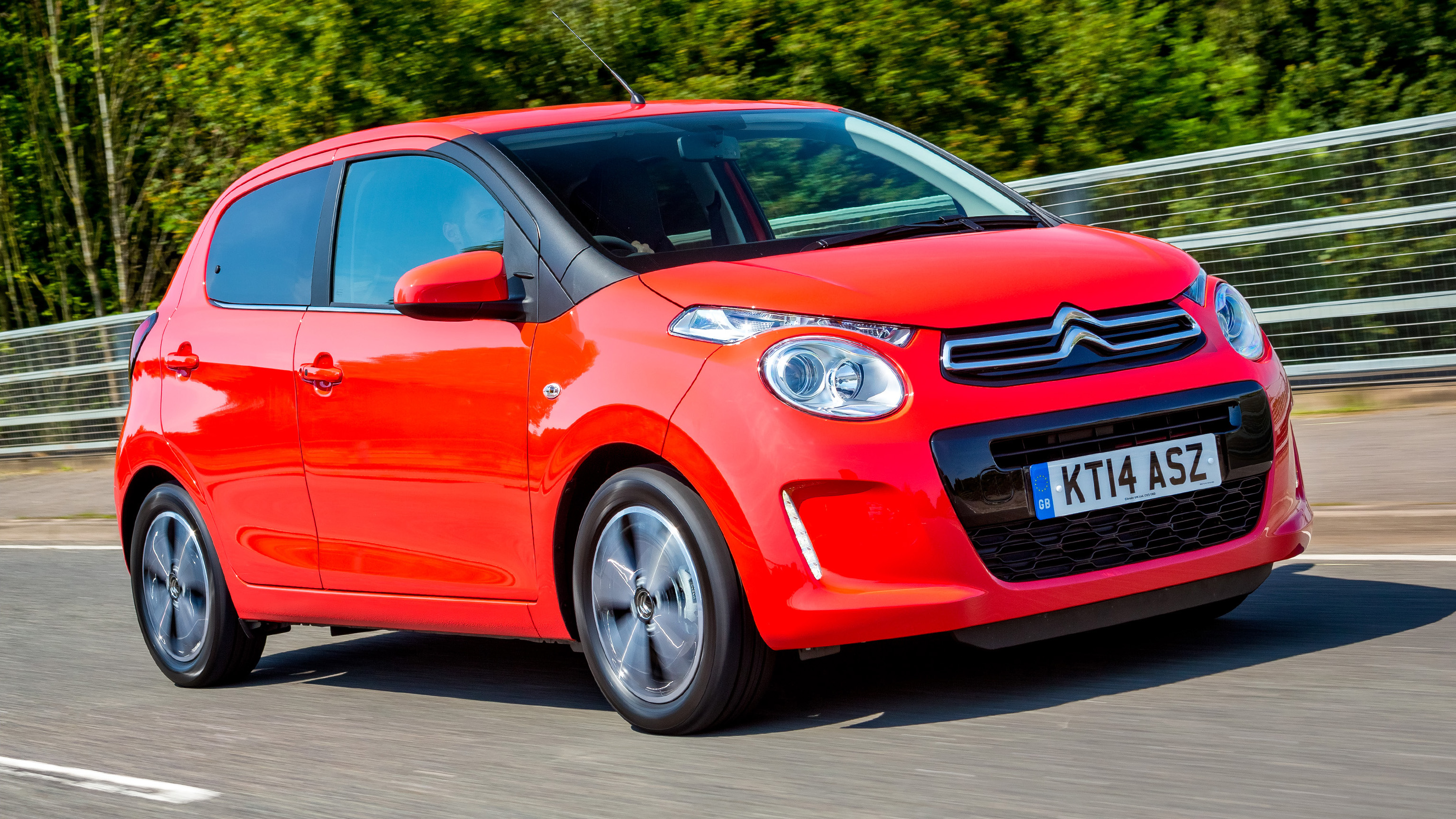 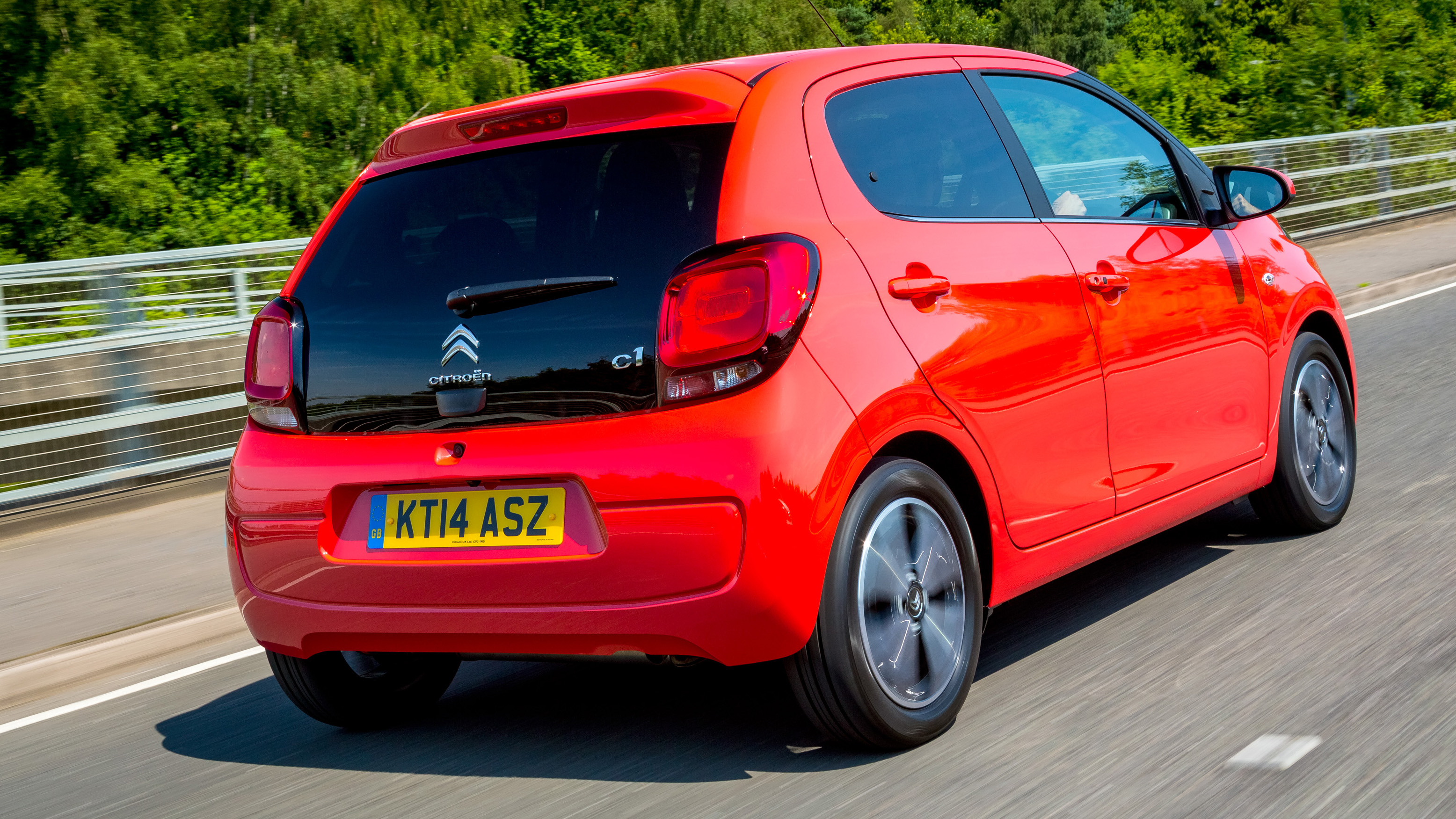 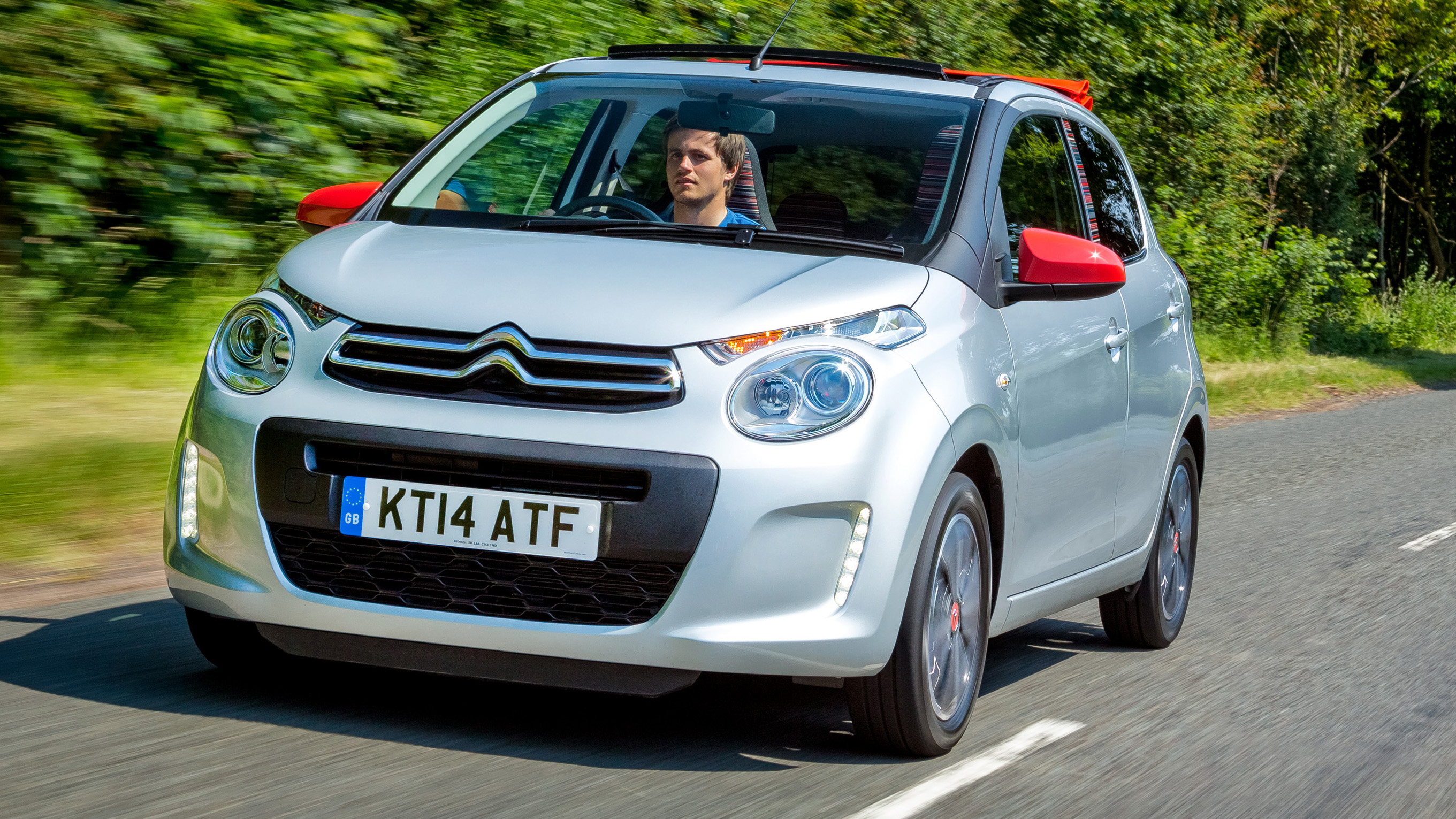 1 / 7
Advertisement
“Fun to drive, fun to operate and cheap to run. Other city cars are cleverer, but it's still competitive ”

Other city cars are cleverer

Remember when the Citroen C1 first launched in the mid-2000s? Alongside the Peugeot 107 and Toyota Aygo – which used the same parts but each looked a little different – it heralded a slightly new piece of thinking in small cars.

There were deliberate touches to make it cheaper and lighter than rivals: rear windows that popped out rather than wound down on five-door cars, and just one piece of string for the parcel shelf. Take care of the pennies and the pounds will look after themselves, and all that...

Their clever thinking kickstarted a bit of a renaissance for the city car class they competed in, and the following years saw the arrival of another co-developed trio, the VW Up, Seat Mii and Skoda Citigo  as well as the sensible Hyundai i10, retro Fiat 500 and rear-engined Renault Twingo, all trying to outsmart the C1 and its siblings.

Citroen’s response hasn’t been to reinvent the C1 – spend a big development budget on a car like this and its bargain price will have to rise in response – but to give it some new styling, inspired by the rest of its range, and a ton of customisation options.

Some of it’s relatively premium: you can have a folding soft-top, like a Fiat 500C, while big car tech like cruise control, a 7in touchscreen and a reversing camera all lie on the options list. Those nostalgic for old small Citroens can also revel in some of the trim names: if you miss the old Saxo Furio, you can have a C1 Furio with garish graphics...

There are two engines on offer: a 68bhp 1.0-litre and 82bhp 1.2-litre, both with just three cylinders and neither with a turbocharger. Both come with a five-speed manual gearbox as standard, but you can fit an automated transmission to the 1.0. With both cars around 860kg – basically what an entry-level Lotus Elise used to weigh – performance isn’t as slow as you might be fearing.

Prices start at a smidge over £9,000 for an entry-level car, but it’ll be precisely that: no touchscreen or air con. The rear seats won’t even split if you want to fold them down. Chances are the next level up – called Feel – will be a better bet, though it will likely take you past £11,000. We suspect these are mostly bought on attractive lease deals anyway, but the city car class is super competitive: haggle hard as there are lots of cars as good as – if not better than – the C1 these days. 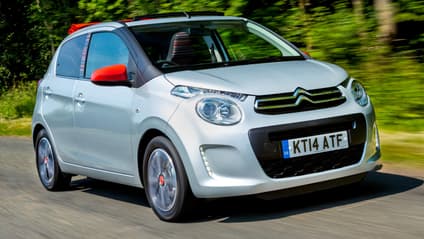 “Similar to the old one underneath, but with a happier character and even lower running costs. ”

Back in 2005, the C1 (and its 107 and Aygo relations) topped the class, and were slightly revolutionary in their thinking. Inevitably, that’s not the case now, and the smallest Citroen doesn’t make the class top ten. A Twingo is more interesting, an i10 is more practical and the mighty Up is just better full stop.

It’s still a relatively cheap little car, though, and if you just want something simple, small and fun it continues to fit the bill. It offers a folding soft-top for over two grand less than the cheapest Fiat 500C, too, which may tempt some.

The city car class is extraordinarily competitive, and the C1 doesn’t stand out in any one area. But neither does it particularly lag behind – unless boot space is particularly important – so it remains relevant, even if it’s no longer revolutionary. 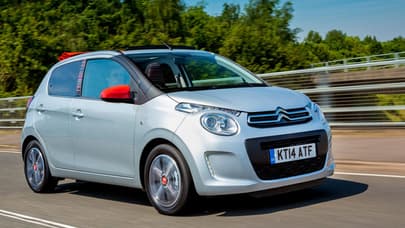 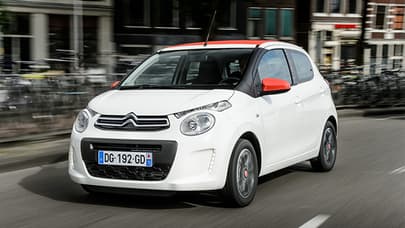 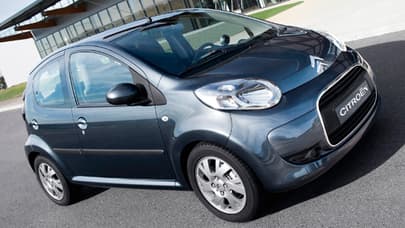