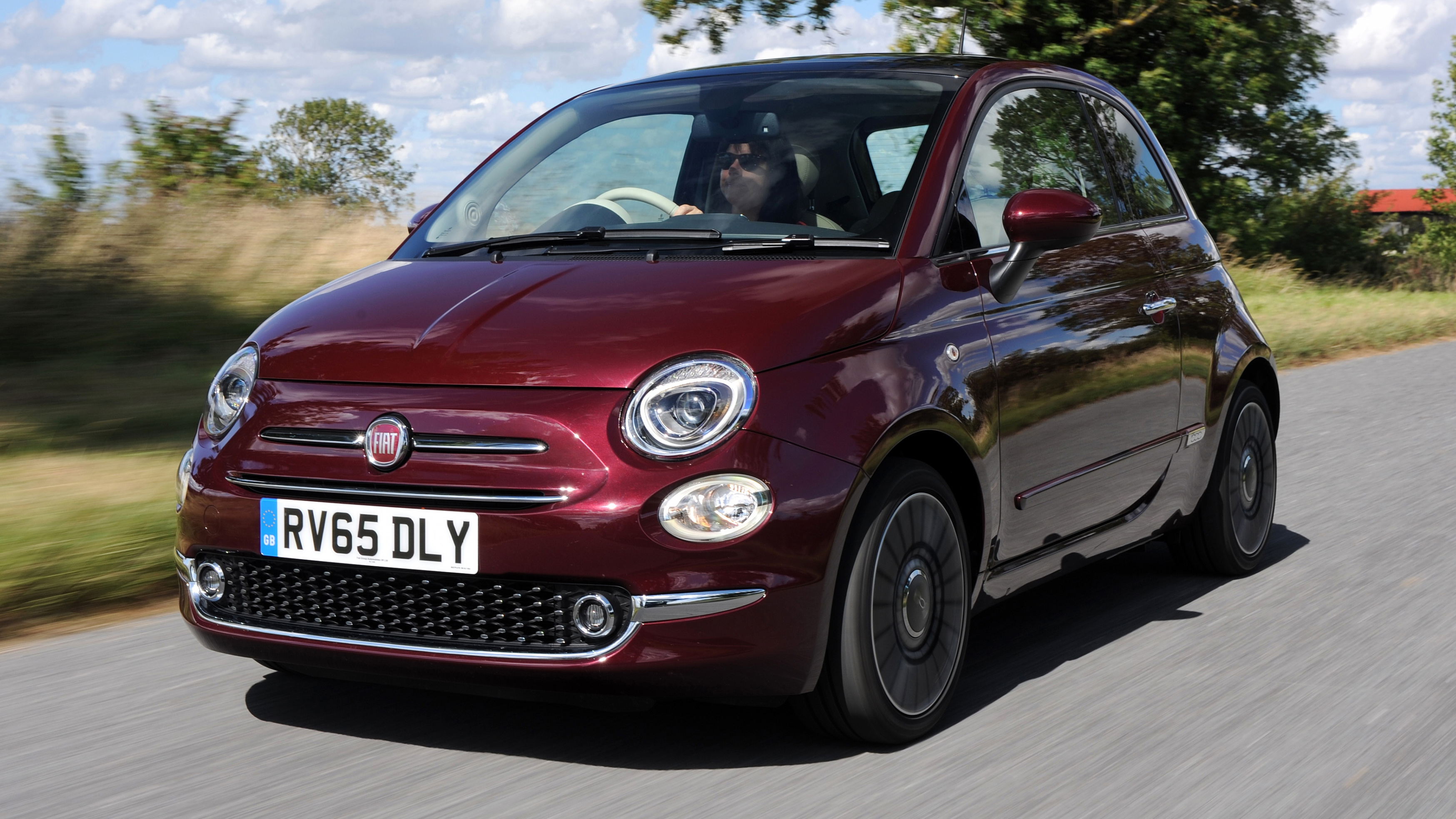 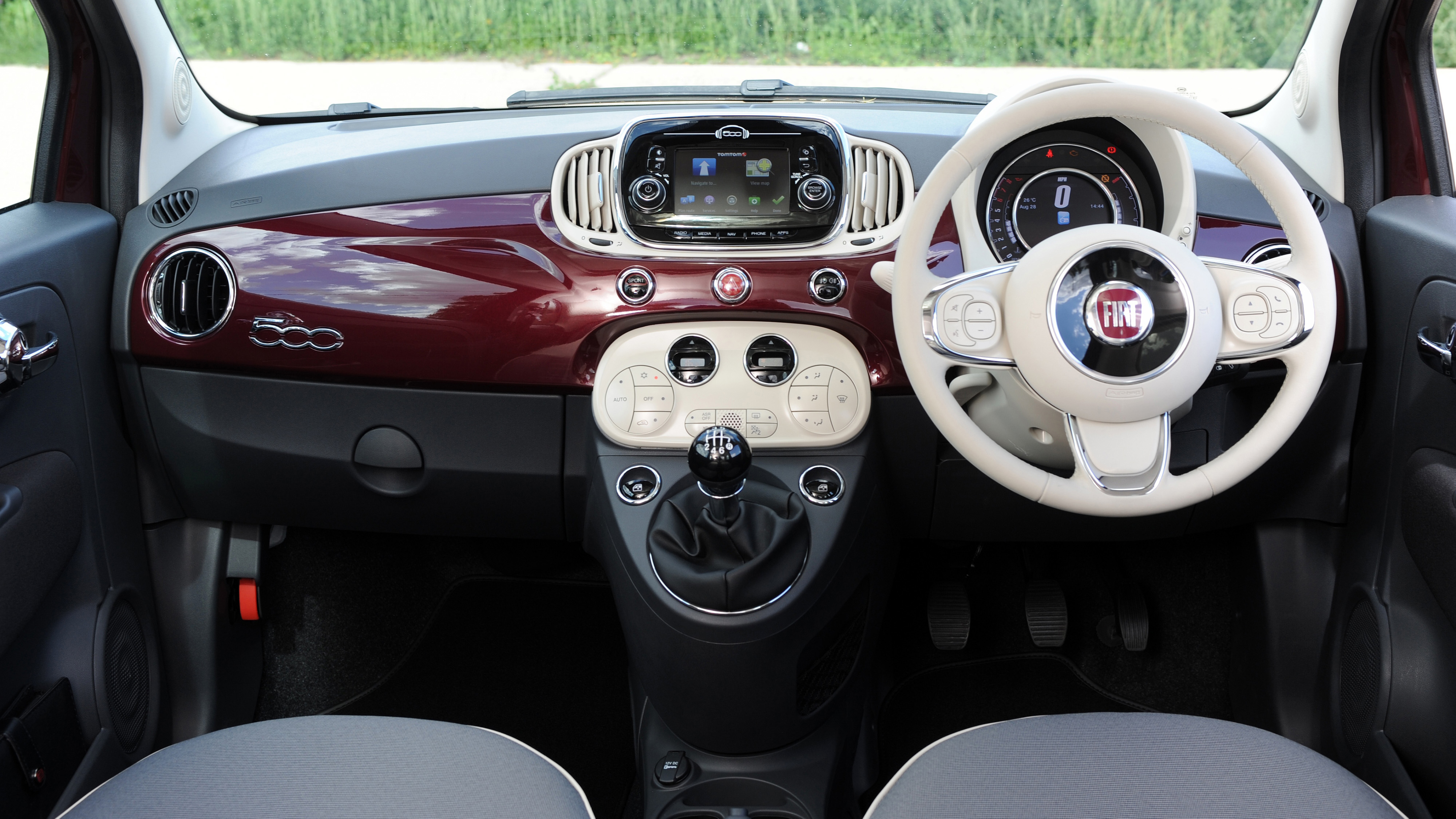 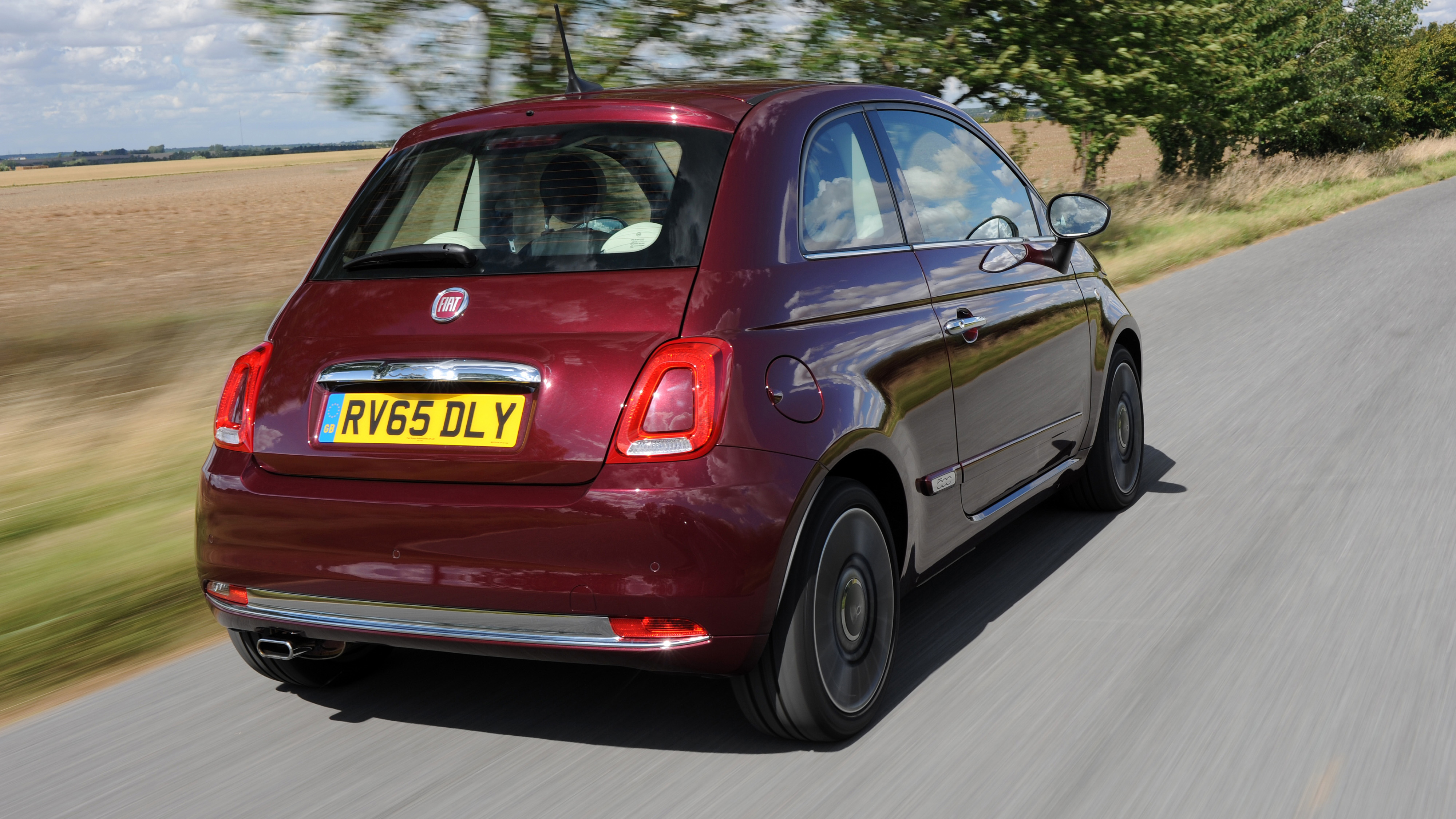 1 / 5
Advertisement
“The 500 looks tempting and fun where so many cars in this segment are drab. ”

Stylish, affordable but above all life-affirming city car

Dynamics are now off the pace of other city cars

The Fiat 500 has now been around so long that its retro pastiche schtick is old enough to re-retro. Seriously. This 500 first appeared back in 2007, and aside from a minor facelift in 2015, it’s still soldiering on unchanged.

Of course Fiat will point out that the facelift heralded the arrival of 1,800 changes, but since the most significant was the fitment of LED daytime running lights as standard, it’s safe to say Fiat didn’t push the boat out. But then it didn’t need to. The 500 sells strongly to people who don’t care that it’s based on the more humble Panda (arguably a cooler car for those in the know), or that the basic design is well over a decade old. What matters is the image it portrays – and it’s hard to put a price on that.

Cars are a lifestyle choice these days as much as they are a means of getting about, and the 500 looks tempting and fun where so many cars in this segment are drab. Remember the last time you saw a Hyundai i10? Course you don’t. Things are getting better though, with other marques putting the pressure on Fiat – the VW Up is smart, the Renault Twingo is innovative, even the Vauxhall Adam isn’t without merit. But the 500 has actual history to fall back on, the product of a country were small cars are everything to people.

Moving on. Inside the dashboard was revamped and better quality materials were used throughout to improve the tinny feel of the earlier version, but since the frame remained the same, concerns over modest passenger and luggage space were not addressed.

Leaving out Abarth’s 500 hot hatch, the 500 is only available with a choice of three engines. You can choose between a 1.2-litre 69bhp engine, or the 0.9-litre Twinair with either 85bhp or 105. Four trim levels (Pop, Pop Star, Lounge and S) are on offer, plus numerous special editions. 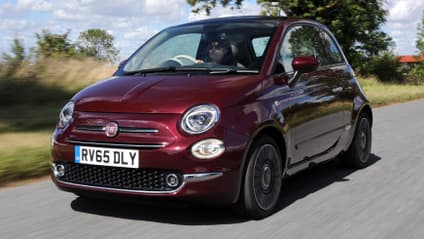 “Technically and mechanically other city cars outstrip it, but emotionally – well, that’s up to you. We understand.”

If you like the look of the 500 and that means more to you than the way it drives, have one. It’s fundamentally a charming small car, one you’ll develop a relationship with and enjoy tootling around in.

But if you’re more mercenary in outlook there are a few things to be aware of. The ride, refinement and ergonomics have been left behind by the likes of the VW Up and the 500 does look expensive when viewed alongside the cheaper, but inwardly very similar, Panda.

Overall, continuing popularity means Fiat hasn’t felt any compulsion to replace or update the 500 beyond the bare minimum. Technically and mechanically other city cars outstrip it, but emotionally – well, that’s up to you. We understand. 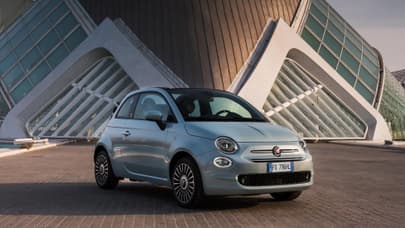 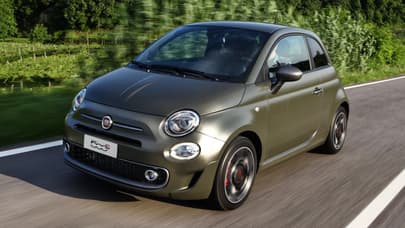 Fiat 500 S review: an Abarth without the body kit? 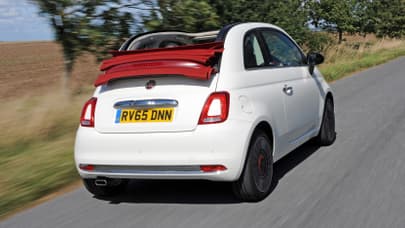