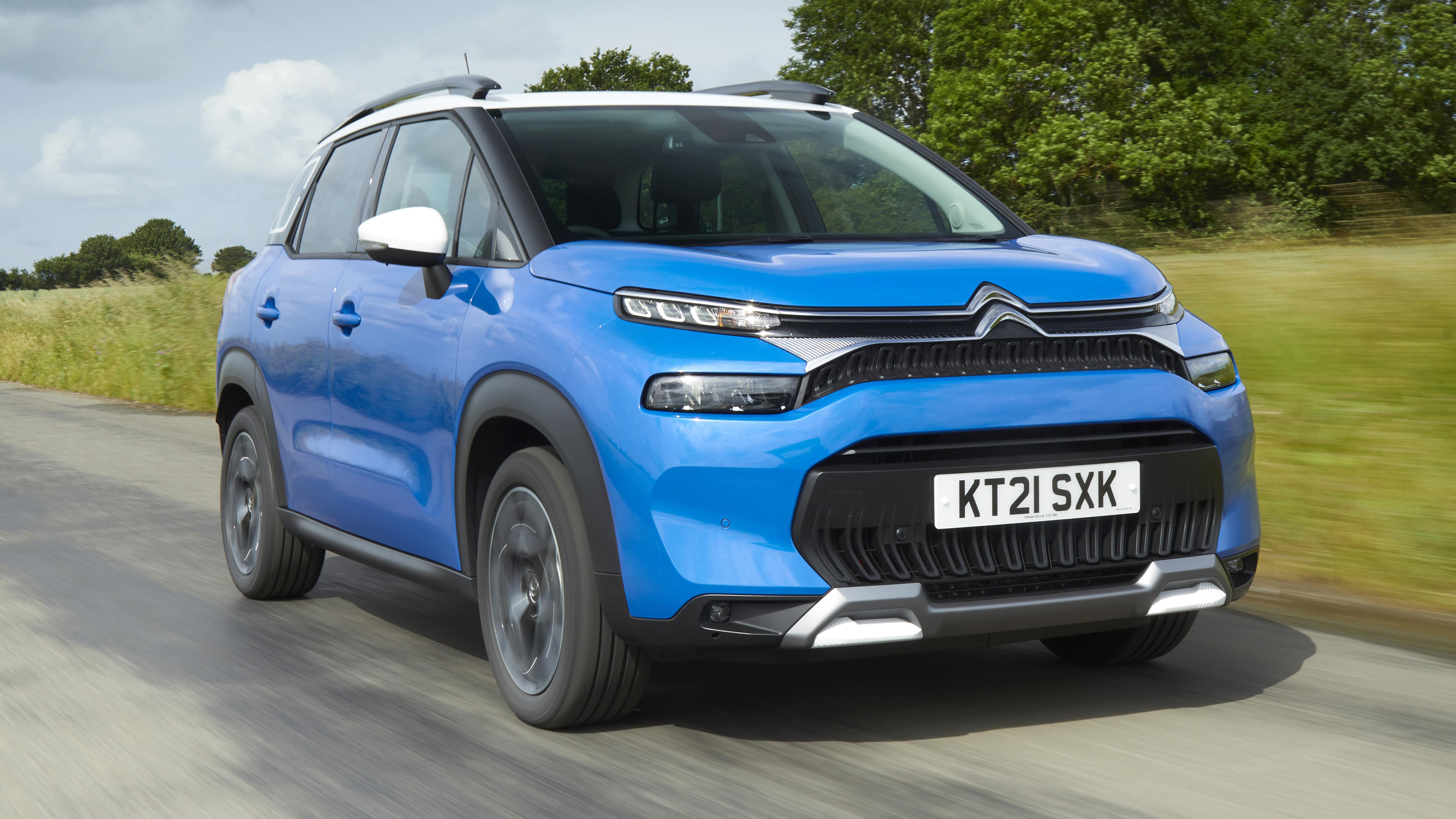 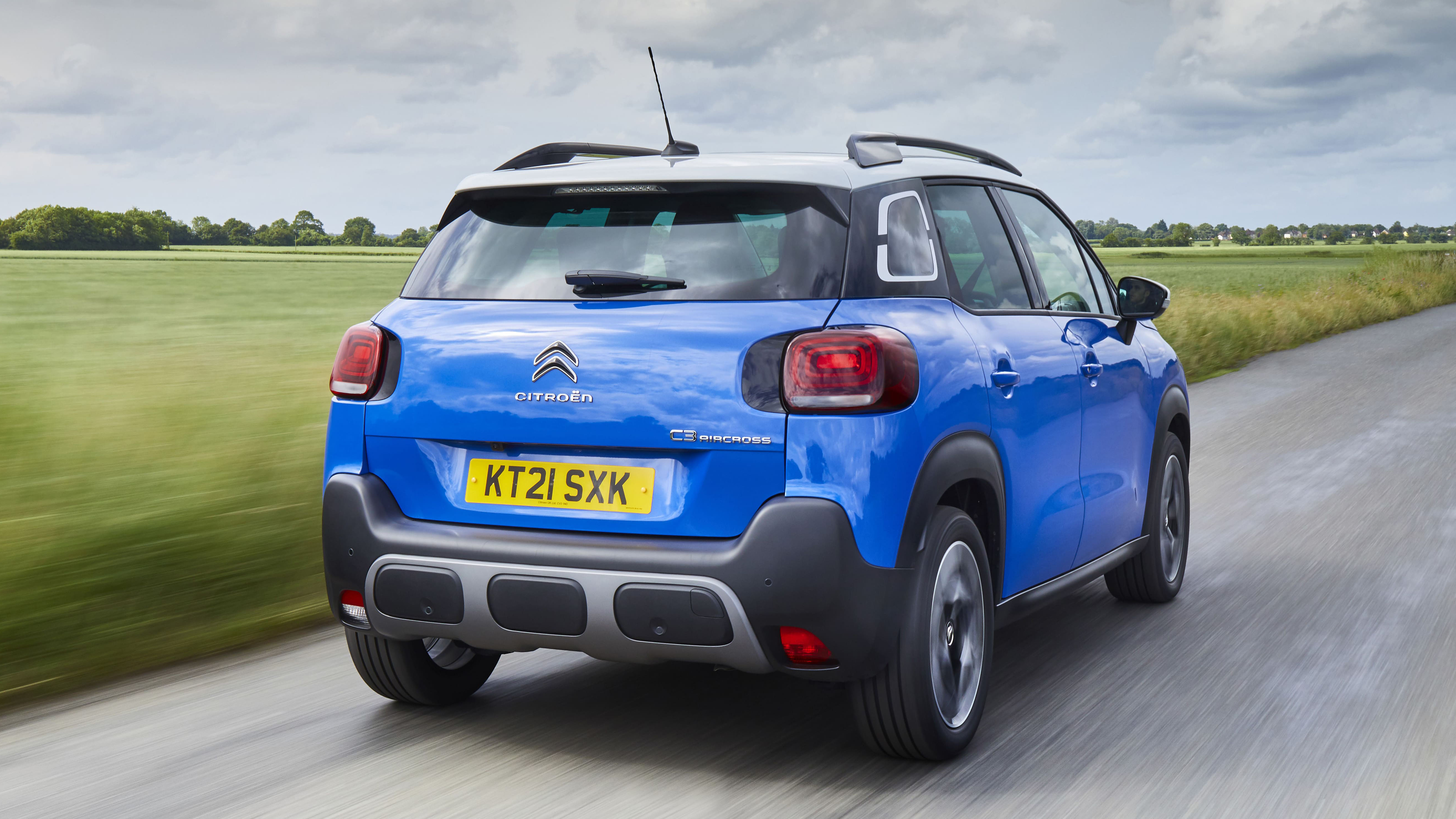 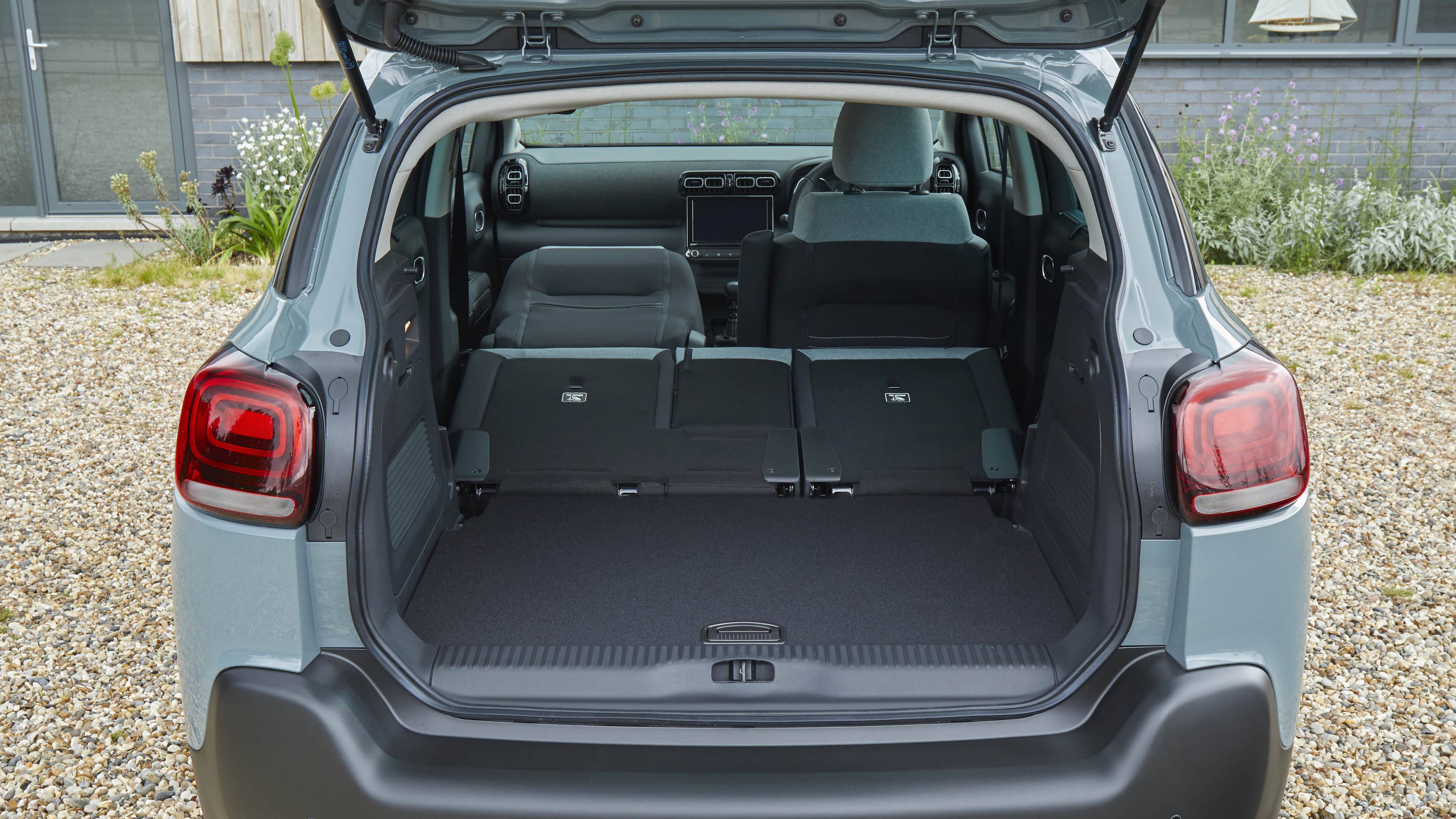 1 / 10
Advertisement
“Citroen's little crossover has a very useful cabin, and it's more individual than many of its ilk. Pity it's not as comfy as billed ”

Not as comfortable as it ought to be, hates corners

Most small ‘B’ SUVs are born from superminis – the Ford Puma is essentially an embiggened Fiesta, the Seat Arona is a scaled-up Ibiza, the Renault Captur is an enlarged Clio, and so on. But though it too is based on a supermini, the Citroen C3 Aircross has altogether more practical origins.

Back in 2017 the Aircross was conceived as a replacement for the C3 Picasso – a small MPV thing that owes its extinction to the astonishing popularity of small SUVs and crossovers. And because Citroen didn’t want to totally alienate its existing MPV-loving customers, it aimed to ensure that the C3 Aircross is uncommonly versatile for a car of this type. As soon as you get inside, its origins are apparent.

The company says the crossover, its third bestselling car in the UK behind the C3 hatchback and bigger C5 Aircross, combines “the commanding presence and seating position of an SUV... with the modularity of a more versatile MPV”. Read on to see if its claims ring true.

The C3 Aircross was restyled in early 2021 after four years on sale, with a completely new front end. Where the older car’s face was friendly, the latest C3 Aircross wears a more assertive look that features standard-fit LED headlights, toothy grilles and an aluminium-look skid plate.

You might love the way it looks, but we’re not convinced. The old Aircross was hardly pretty, but at least its soft-edged front end matched its character. The new car’s face is entirely too aggressive for a car that just isn’t. Not even slightly. At least the C3 looks the same as before from the A-pillar backwards.

Elsewhere there’s a redesigned centre console with more storage, new seats with 15mm of extra padding and a faster reacting, more user friendly 9.0-inch touchscreen. Pretty much everything else is carried over from the old car, including the tried-and-tested range of engines.

What about those engines?

The big seller is the 1.2-litre turbocharged three-cylinder petrol mated to a six-speed manual gearbox. It has 110bhp, hits 62mph from a standstill in a shade over ten seconds and manages up to 51.5mpg. Go for the six-speed automatic and you get slightly more power and speed – 130bhp, 0-61mph in 9.2 seconds – from the exact same engine, but only up to 47mpg.

There is no all-wheel drive option – as is often the way with tiny crossovers – but you can option something called ‘Grip Control’ that gives you a few different drive modes (for different surfaces) and hill descent control. No engine is electrified in any way, nor is there a plug-in hybrid or all-electric option. At least not for now.

So is it good value?

Yes – the updated Aircross costs basically the same as the old one, which is very competitive. Prices start from £17,320 for the new C-Series spec model, which is less than any direct competitor. All cars get LED headlights, rear parking sensors, CarPlay, lane departure warning, traffic sign and speed limit recognition, and cruise control as standard.

The range rises to £22,670 for the top-spec Shine Plus diesel car, and if you’re looking to lease the car you can expect to pay from around £300 a month for a mid-spec Shine model. 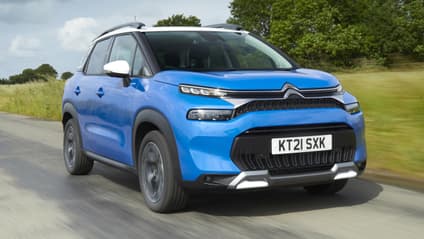 “Citroen's little crossover has a very useful cabin, and it's more individual than many of its ilk. Pity it's not as comfy as billed ”

As a small family car for urban and suburban use, the Aircross makes a decent case for itself. It's got loads of space in a short overall footprint, and great outward visibility for kids. Rear seat and boot space are well above class norms, and it's versatile too. It also compares favourably when it comes to specs and prices. The looks are a matter of personal taste – personally, we think the aggressively styled facelift is a step backwards – but the styling at least gets away from the small crossover norms.

That said, it’s not brilliant to drive, though admittedly few small crossovers are. You can’t kick the Aircross for not being much fun, because that’s hardly the point, but you can kick it for not being very comfortable. Sure the new seats are soft and lovely, but the Aircross simply doesn’t ride properly, and that’s a problem.