£286 p/m
External link to
with Leasing.com
Read why you can trust our independent reviews
Top Gear Team
Published: 21 Jun 2022
Skip 17 photos in the image carousel and continue reading 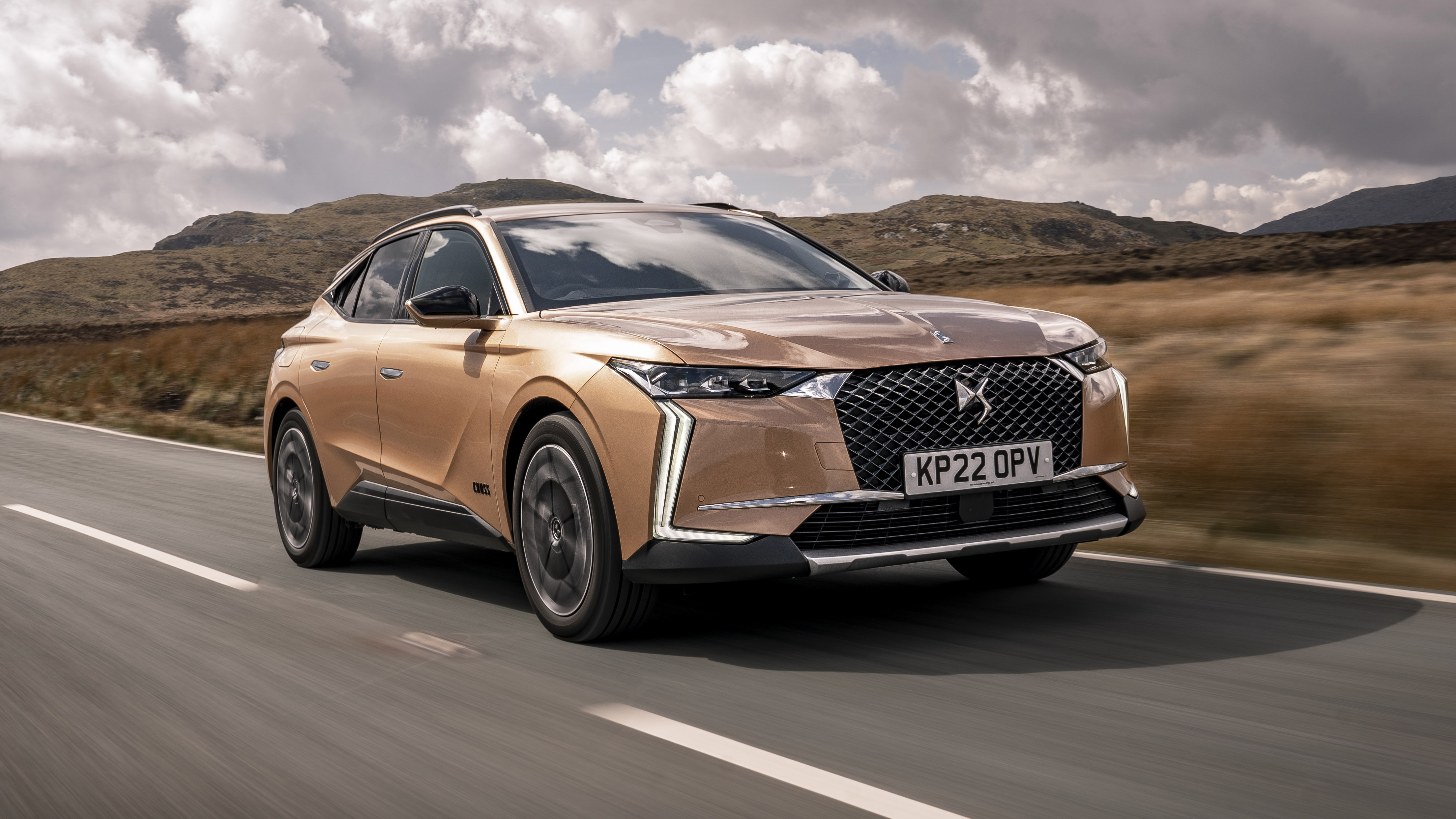 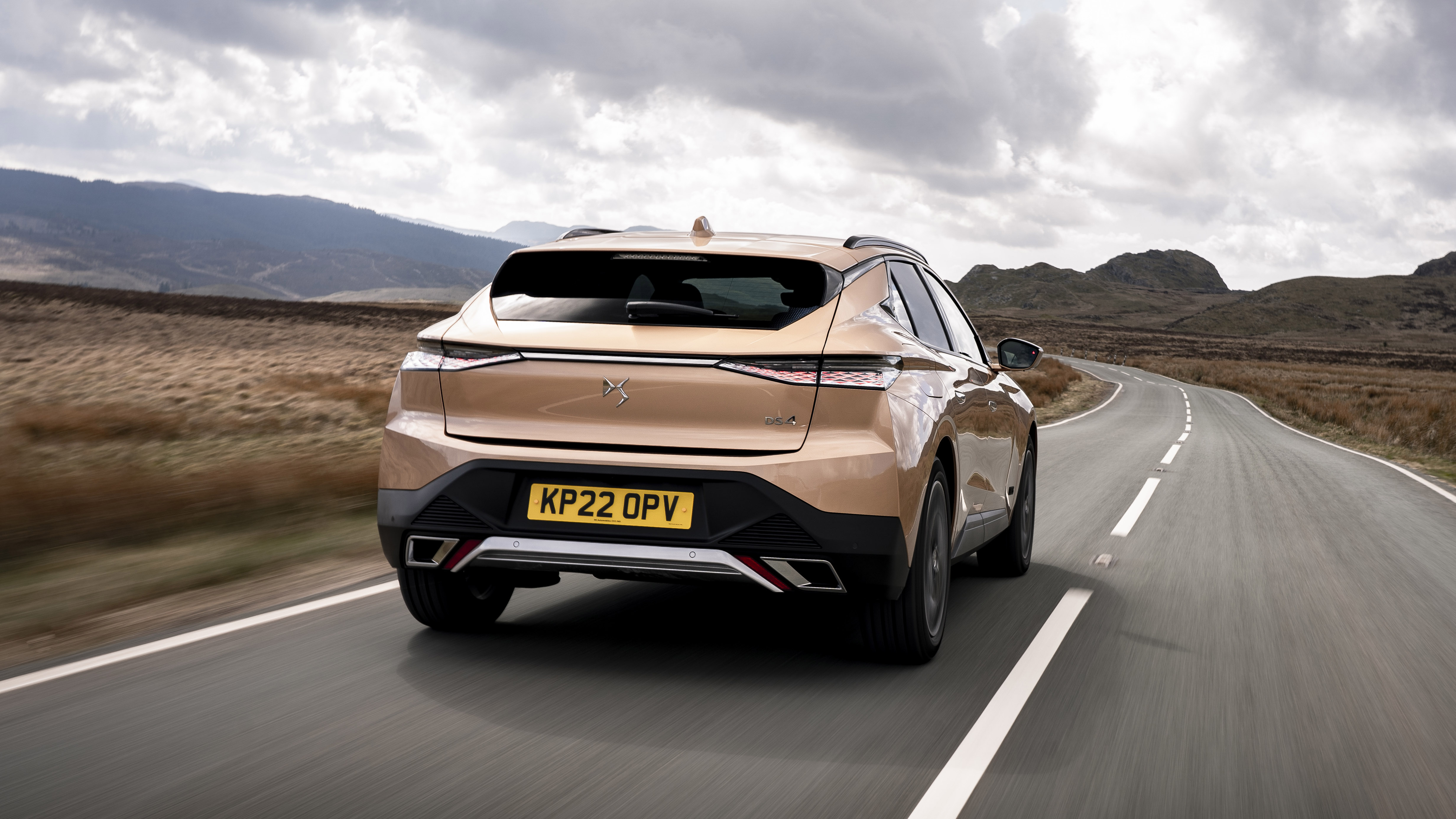 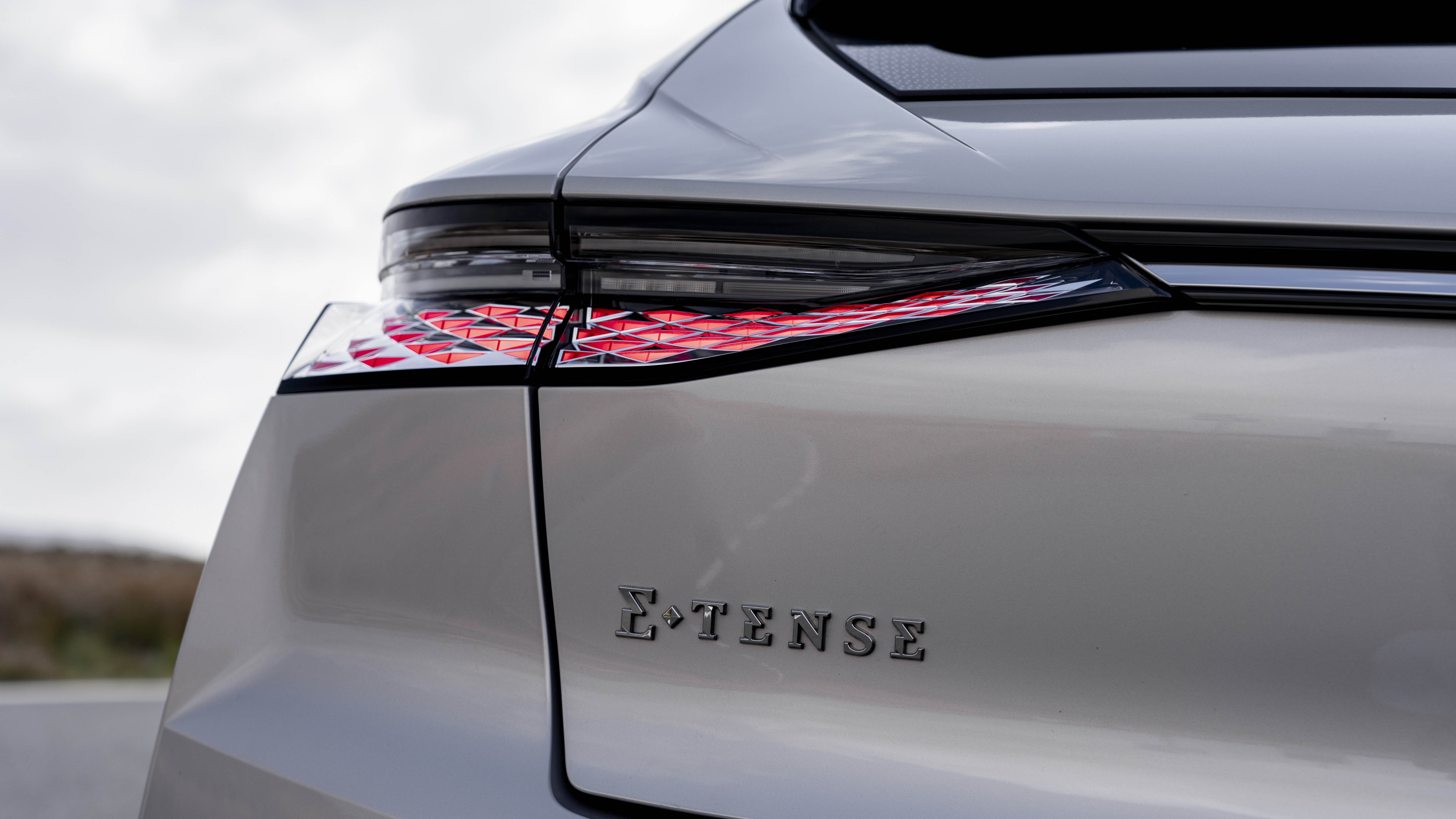 1 / 17
Advertisement
“Eccentric and a little expensive in PHEV form, yet easier to want than its rivals ”

DS remains mildly eccentric, somewhat posh and self-consciously French. Its cars subtly transgress the conventions of size and template – if we ignore the 5 Series-sized DS 9, as most buyers probably will (shame). The DS 4 drives a wedge into the wafer-thin gap between a tallish hatchback and a lowish crossover.

Its mission is to go against the usual premium-hatch suspects: Audi A3, Mercedes A-Class and BMW 1 Series. But the extra height means it tangles against the BMW X2 and Cupra Formentor and Lexus UX as well. We'll mention the Renault Arkana and Kia XCeed but no doubt DS will pull a sniffy face at being lined up against mainstream opposition.

But very few of those are quite like the 4, which is DS's intention.

It's a good-looking thing, mostly because of the proportions. A comparatively short front overhang and low bulkhead bring a strong flat bonnet. Big wheel wells allow up to 20-inch alloys, pushed out flush with the body sides.

The sheetmetal is slashed with multiple diagonal creases. Too busy for some tastes perhaps, but it's all distinctive and confident. The hatchback sweeps rakishly down, under an optional two-tone roof. Pop-out door handles and flashy textured LED lighting add to the upmarket look.

It's also more aerodynamic than your usual crossover, thanks in part to the low roof, a flat floor and narrowish tyres that derive their grip from a large diameter.

WHY DOES THE GOLD CAR LOOK BIGGER THAN THE SILVER ONE UP IN THE IMAGES?

You noticed then. The regular DS 4 is already a little taller than most posh hatches, but if you’ve been considering a proper crossover like those listed earlier, you’ll be more interested in the DS 4 Cross. And yet, the sense of increased size is actually a bit of an illusion. The Cross runs the same suspension and ride height as the standard car, but just adds roof rails, some extra black plastic cladding and hill descent control.

WHAT'S UNDER THE ANGULAR SKIN?

The freshened proportions come from a heavily titivated version of the Group's mid-to-large platform. (The newest Peugeot 308 gains similarly.) The DS 4 brings all the tech innovation of the DS 7 to this more compact class, and point of fact improves on much of it. Especially the interface and driver-assist systems.

DS is selling lots of its PHEVs. That drivetrain in the 4 gives 222bhp total and up to 38.5 miles WLTP electric range for a CO2 rating of 30g/km. Otherwise you have the Group's familiar mid-size petrol and diesel engines. All DS 4s have automatic transmission and electric handbrake, leaving room for storage and a funny little second touchscreen down in the console.

Clasp the pop-out door handles and you're into what's in some ways a typical DS environment. Lots of glinting knurled metalwork, and soft puffy stitched leather or Alcantara.

And screens. The older DS 7 has slow-responding screens with endless animations that dance more distractingly than Strictly. But the DS 4 has stepped up convincingly. It's clear and snappy. There's also a little touchscreen down by your knee, ahead of a wrist rest. This is usefully configurable so you can perform your most frequent operations as shortcuts with a simple swipe.

Yeah, a touchscreen to control a touchscreen makes it sound like they've tumbled down a rabbit hole, but it actually works quite well. There's also a big and informative head-up display. Overall then here's an interface that's unusual but effective rather than gimmicky. For more, head to the Interior tab of this review.

HOW MUCH DOES IT COST?

That’s a very good question. Prices actually start at almost £27,000 for a 129bhp petrol DS 4, but if you’re wanting the PHEV hatch or Cross you’ll have to fork out at least £38k. Head over to the Buying tab for more info. 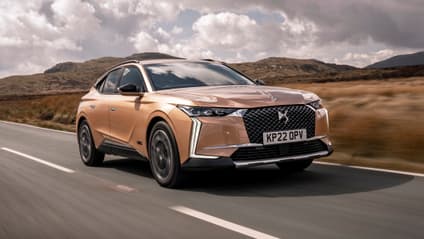 “Eccentric and a little expensive in PHEV form, yet easier to want than its rivals”

On the road, the general favour brings no great surprises. It feels pretty classically soft and French, especially in the one with predictive dampers when you've set it to 'comfort'. But detailed development brings DS's most impressive and finessed car yet.

It's soft but not floppy. The steering isn't that engaging but it is precise. Performance is fine. Main driving niggle is the usual one from this French Group: the automatic transmission's shift timing is clumsy.

You get a lot of tech for the price, and most of it works well. You also get a decidedly lush interior.

Whether or not you actually want a car with such self-conscious styling is a question that comes up with any DS model. But with the 4, we think it's easier to want than the others. And that styling wraps a properly competitive car.