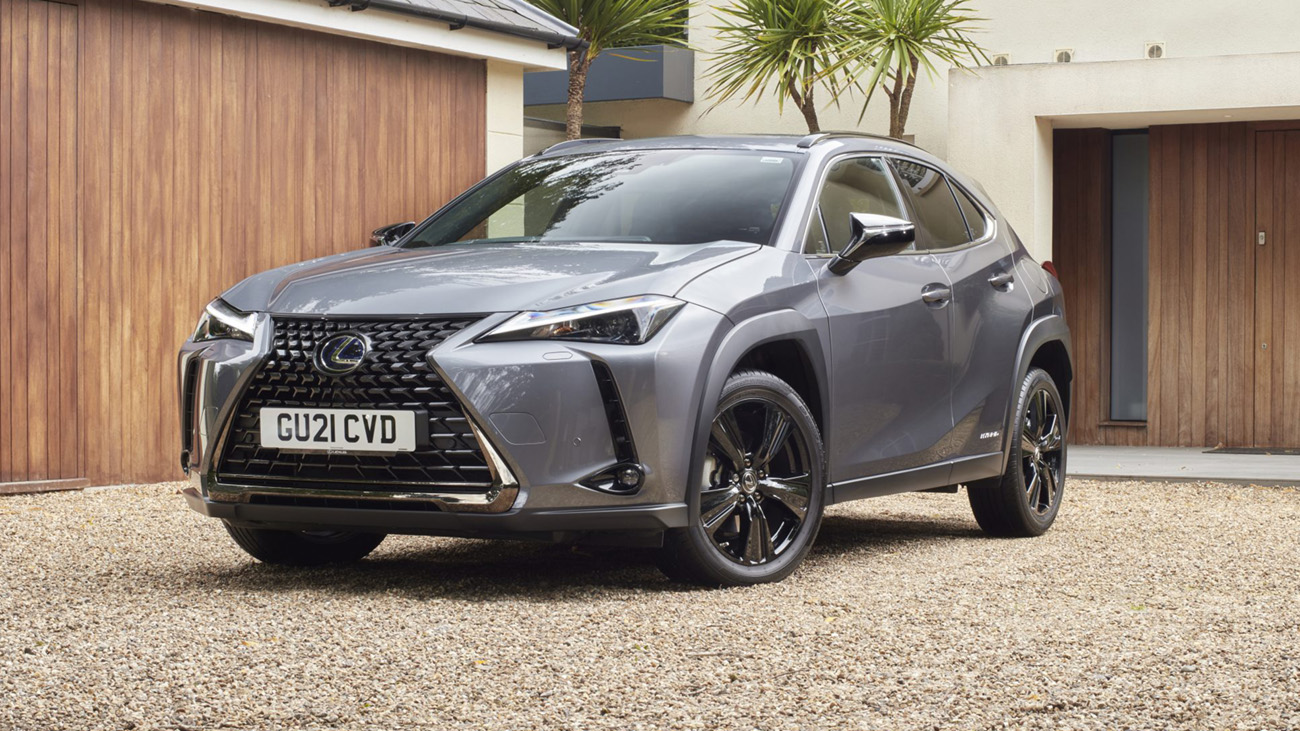 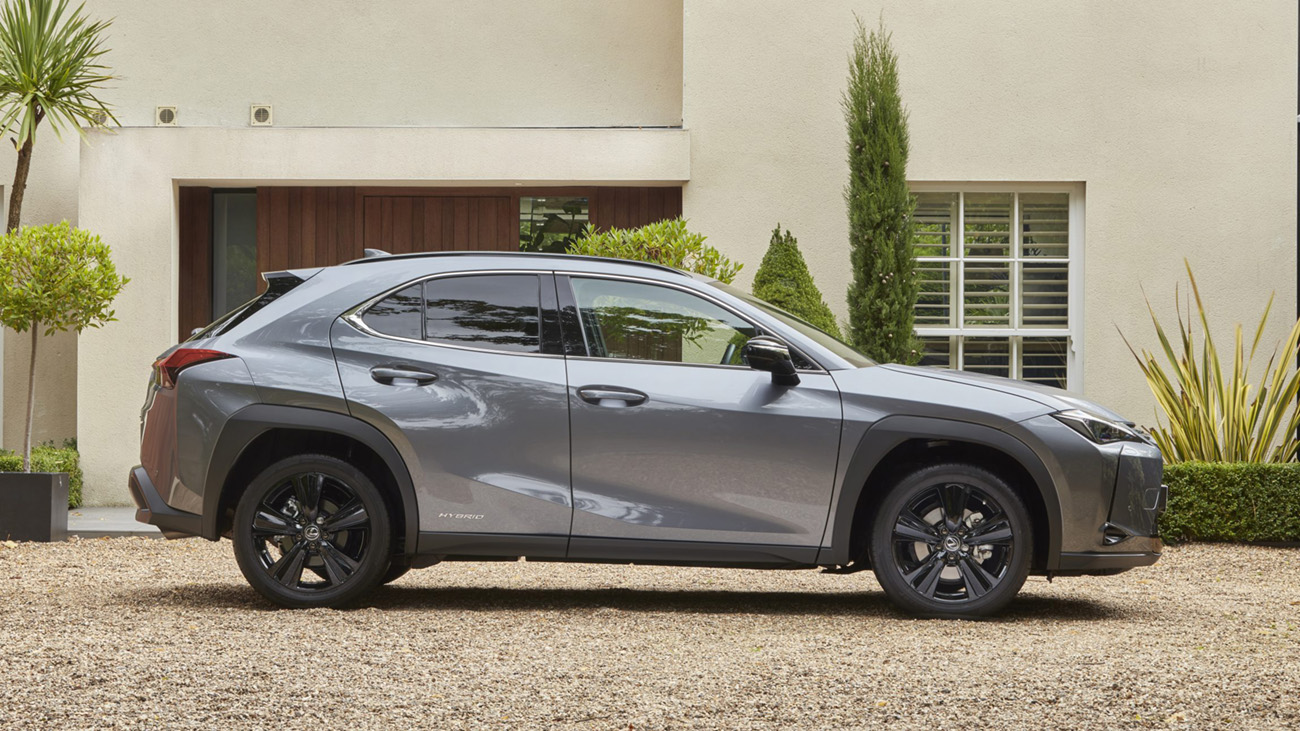 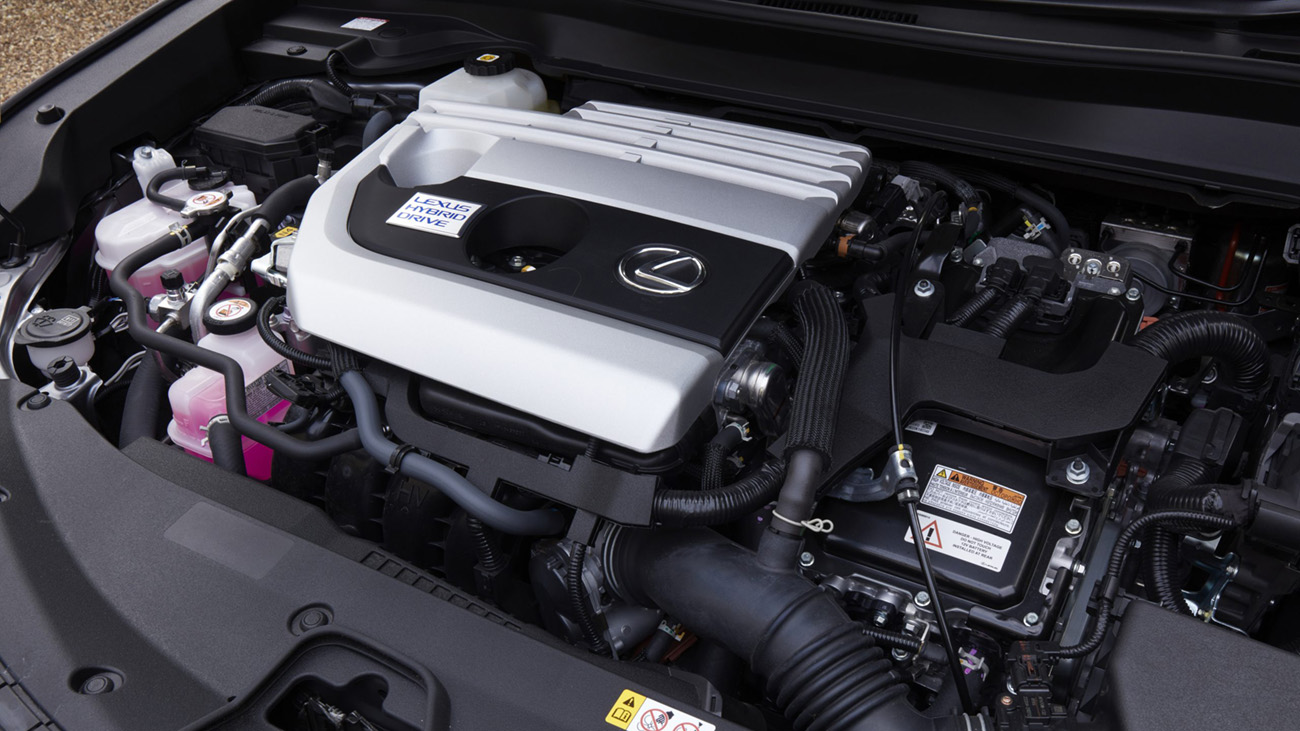 1 / 11
Advertisement
“The hybrid UX remains an alternative choice, but it's a smart, comfortable family runabout ”

Fancy fuel saving tech without a plug in sight

This is the entry level model in the Lexus range, assuming the position that was held until recently by the venerable CT200h hatchback. Of course, no one drives a hatchback anymore, it’s all about the dreaded SUVs, so we get a family hatch in fancy dress.

The UX was the first Lexus to go on the compact version of Toyota’s waffly versatile TNGA platform, which boasts such luminous stablemates as the C-HR, Corolla and Prius from Toyota. That shows you the flavour of the UX – it’s marketed as a crossover-type thing, but it feels much more car-like when you’re with it.

Looks a bit crazy, doesn’t it?

Well this is the Lexus thing, isn’t it. Unabashed Japanese style and culture as the antidote to Germany’s hegemony on all things premium and the fetishisation of British ‘luxury’.

Styling is of course an entirely subjective appreciation, but we like the way the UX looks – certainly more chic than some of its crossover rivals and with a better blend of SUV and hatchback design cues. It’s a strange phenomenon of current Lexuses, however, that they can be styled so distinctively yet blend in so comprehensively on the road.

What engines are there?

There’s not a great deal of variety in terms of powertrain here – in fact your combustion engined options are limited to a grand selection of one, a 2.0-litre 4cyl 181bhp petrol engine paired up with a 107bhp e-motor taking it in turns to power the front wheels.

Higher spec cars can get a 4WD set-up that has a dinky 7bhp e-motor powering the rear wheels. It won’t be keeping a Land Rover up at night, but it’s enough to keep you that bit safer in low-traction scenarios.

Excitingly, there is a full electric option for the UX if you’re feeling ready to make the swap, you can take a look at that car over here.

Does the UX drive well?

This Lexus does the job reasonably well – it’s got a good ride, soaking up bumps, and it fits well with the more relaxed nature of the hybrid set-up. If you’re looking for a B-road giggler, this isn’t going to do it for you, but if you like saving money on your fuel bills you’ll get on fairly well.

Would it be a good family car?

That depends on what you need it for – the boot isn’t particularly big, and the loadspace sits high up. Lexus’s figure of 320 litres includes Russian doll compartments within compartments that sit under the boot floor, presumably in some of the space they could free up between hybrid gizmos. If you go for one of the higher spec 4WD versions you’ll have a mere 283 litres to play with. Drop the rear seats and that increases to a handier 1,200 litres or so of space to pile things in. 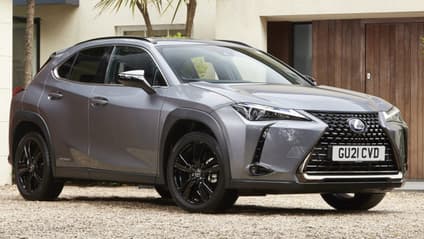 “The hybrid UX remains an alternative choice, but it's a smart, comfortable family runabout”

Lexus seems forever destined to be labelled as the alternative choice to whatever else is being offered on the market, and the UX isn’t going to change any of that. But then Lexus isn’t chasing volume sales, it’s got parent Toyota for all of that.

The UX has its quirks and isn’t as comprehensively sorted as something like the Volvo XC40, nor as fashionable in certain circles as the Range Rover Evoque. It’s definitely worth looking at over the Jaguar E-Pace and BMW X2 if dynamics aren’t your main priority. And if they are, don’t be looking at small premium crossovers.

There are various PHEV and EV options out there now, but there are plenty of people still where the electric options don’t quite make sense for them. The UX offers a proven hybrid powertrain, low tax and zero range anxiety. 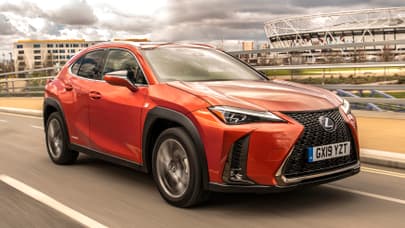