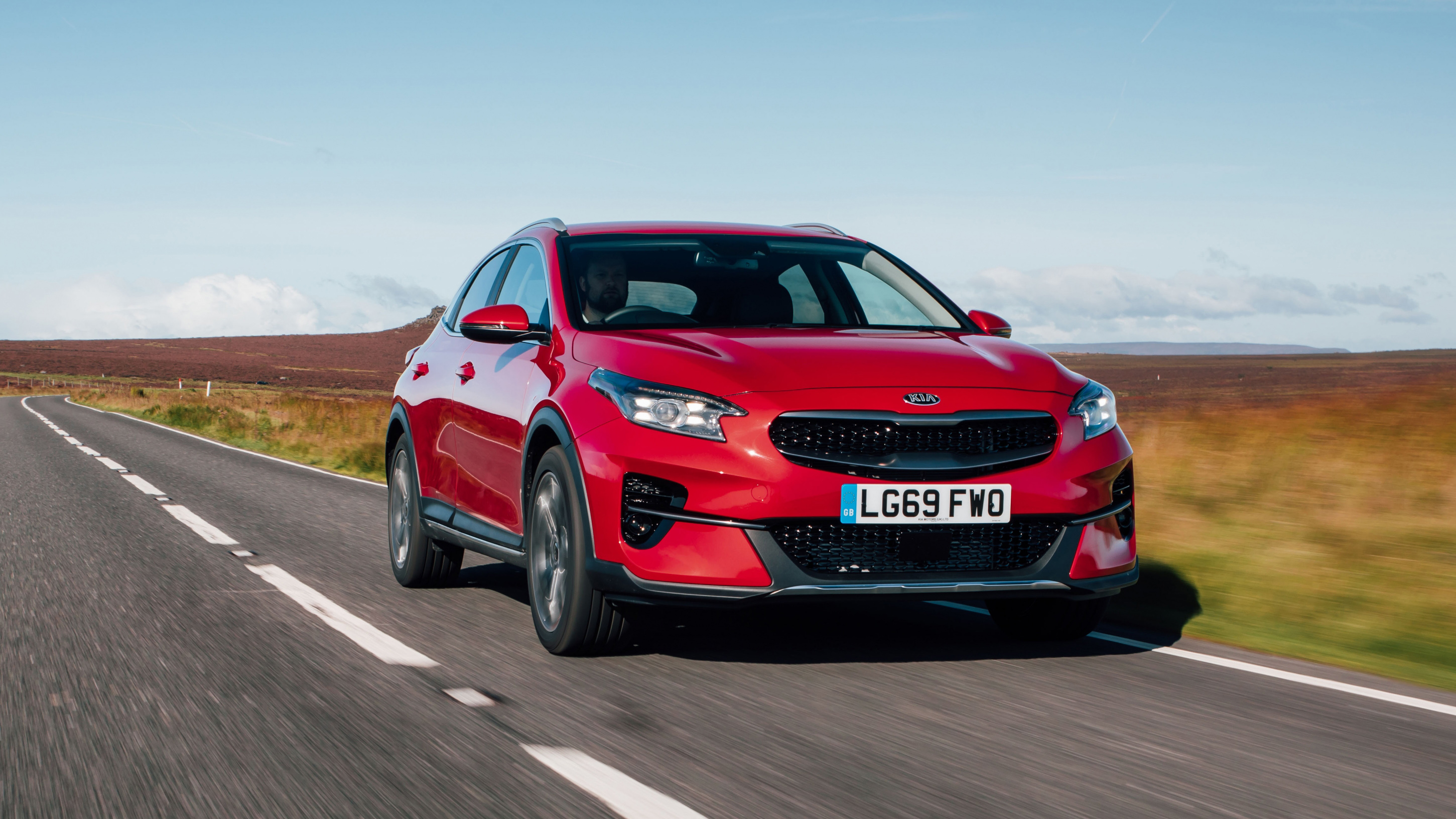 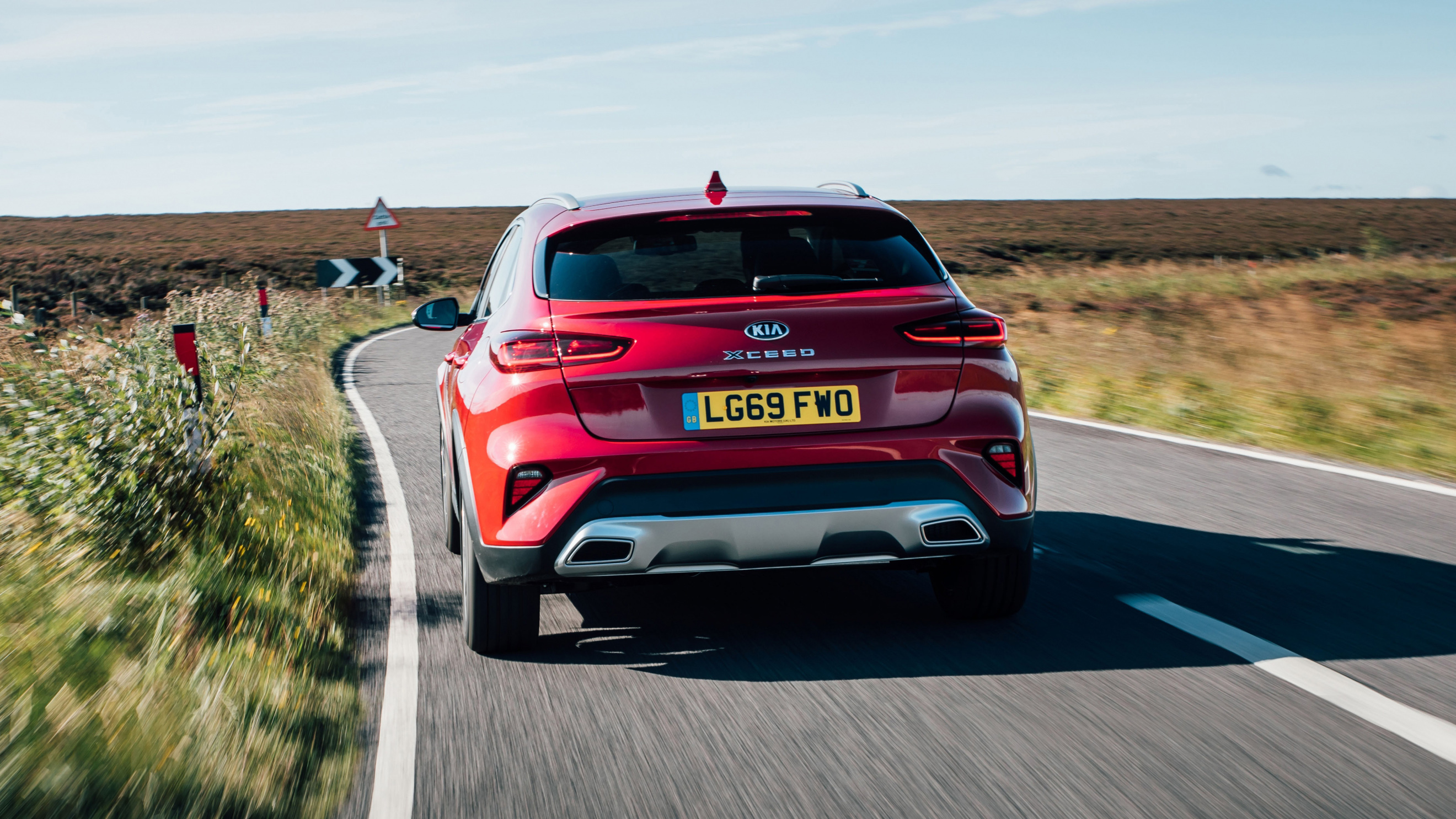 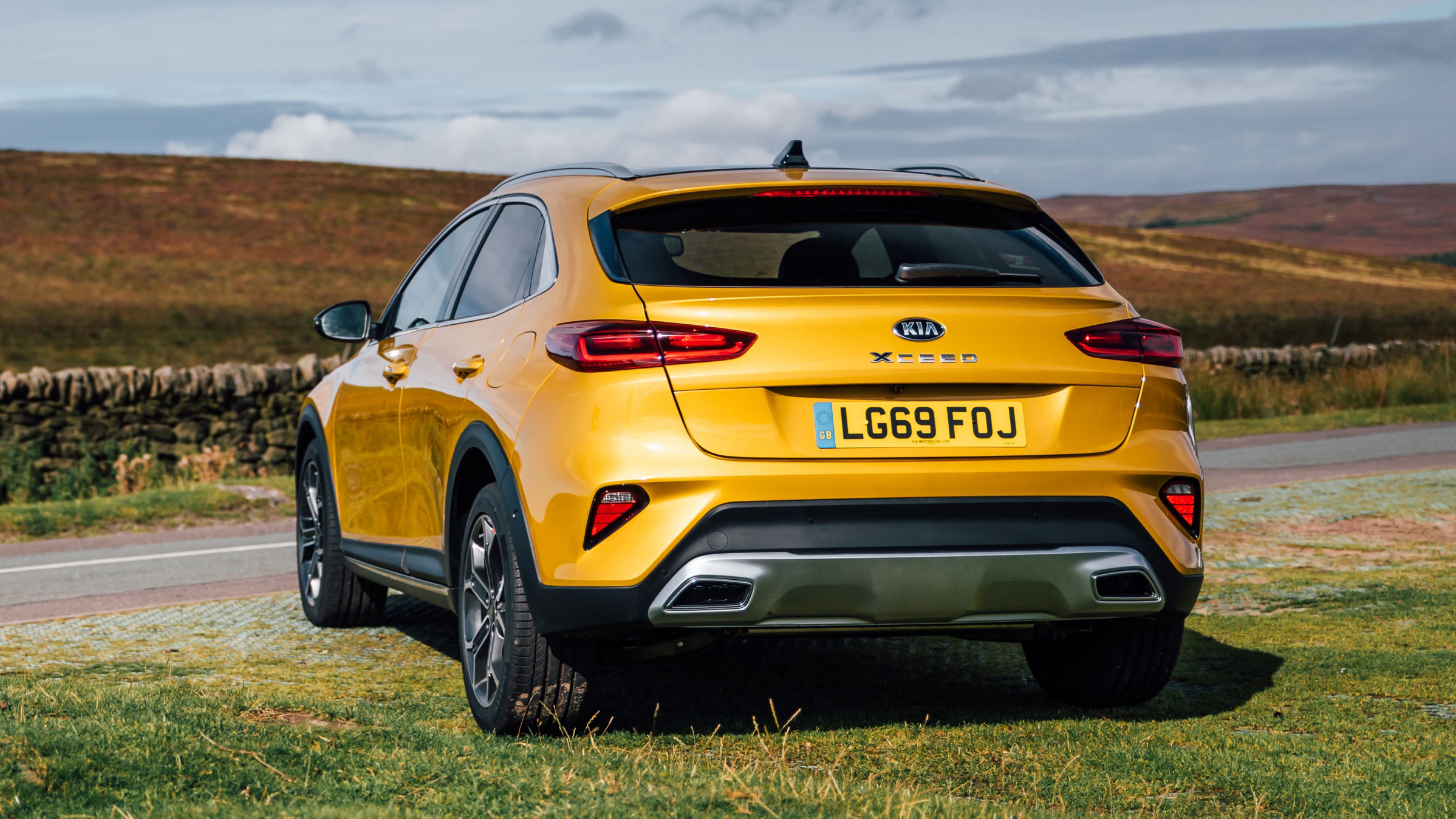 Better looking than a Merc GLA and comparatively much cheaper

Do you really need a coupé-ified crossover hatchback on stilts?

What is the Kia XCeed? That’s a trickier question to answer than it may initially seem. Essentially, as the name suggests, it’s a Ceed hatch that has been raised by 44mm to create an almost-crossover. We say almost, because Kia already sells the Sportage as a crossover and the Sorento as a full-size SUV.

So, it’s smaller than the Sportage, but bigger than the Ceed hatch (although the wheelbase is the same). Surely that puts it firmly in the path of Kia’s own Stonic and Niro, though? Well, fear not, because the XCeed has a coupé-ified roofline to differentiate it entirely. Yeah, it’s a niche niche.

On the styling front, Kia has done a fairly good job. Where Mercedes seemingly struggled with the similarly-sized GLA, Kia has managed to give the XCeed some SUV-style properties without ruining the looks. The black plastic cladding and chunky roof rails play the biggest part here. It still bears a resemblance to the rest of the Ceed family too, but it’s more angular and angry-looking – only the front doors are shared between them. Although points are docked for those terribly fake exhaust exits.

Despite what the cladding may suggest, the XCeed is still front-wheel drive only. In the UK, the entry-level engine is a 1.0-litre three-cylinder turbo petrol with 118bhp and a six-speed manual gearbox, but take the step up to the 1.4-litre four-cylinder turbo and you can choose between the same manual or a seven-speed DCT auto. There’s also the choice of two 1.6-litre diesel engines, one of which has 134bhp, whilst the other makes do with just 114bhp.

“A capable answer to a question nobody should be asking”

Essentially, you’ll buy an XCeed because you like the looks, so it’s clear to see why Kia has gone all out on the design and changed so many panels from the hatch.

It is sprung slightly softer too, but the driving experience just can’t match up. The sweet spot in the range would probably be the 1.4-litre petrol engine mated to the six-speed manual gearbox, but most will go with the DCT.

Interestingly, there’s a plug-in hybrid coming in 2020 too, so Kia clearly sees the XCeed as having a different target market to the EV or hybrid-only Niro. As coupé/crossover/SUVs go, the XCeed isn’t a bad one. As niche’s go though… 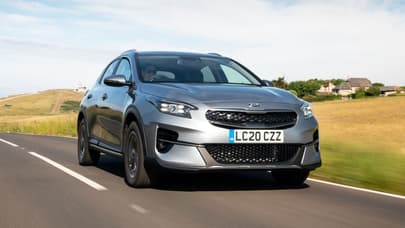 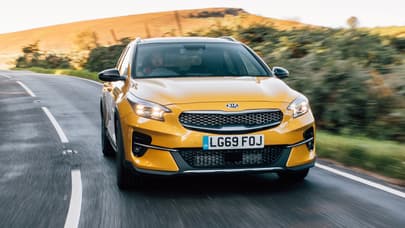 Kia XCeed review: what exactly is it?