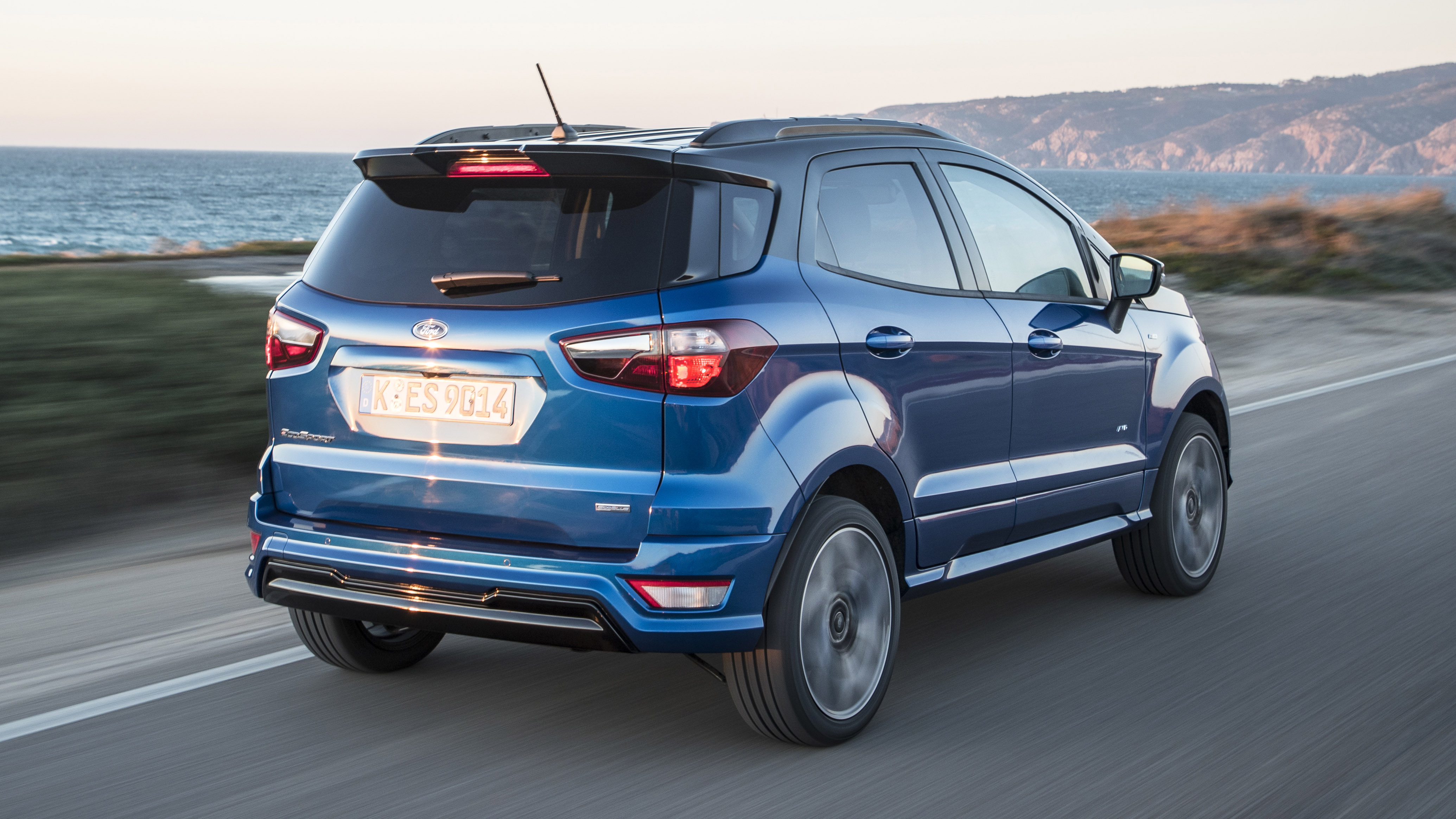 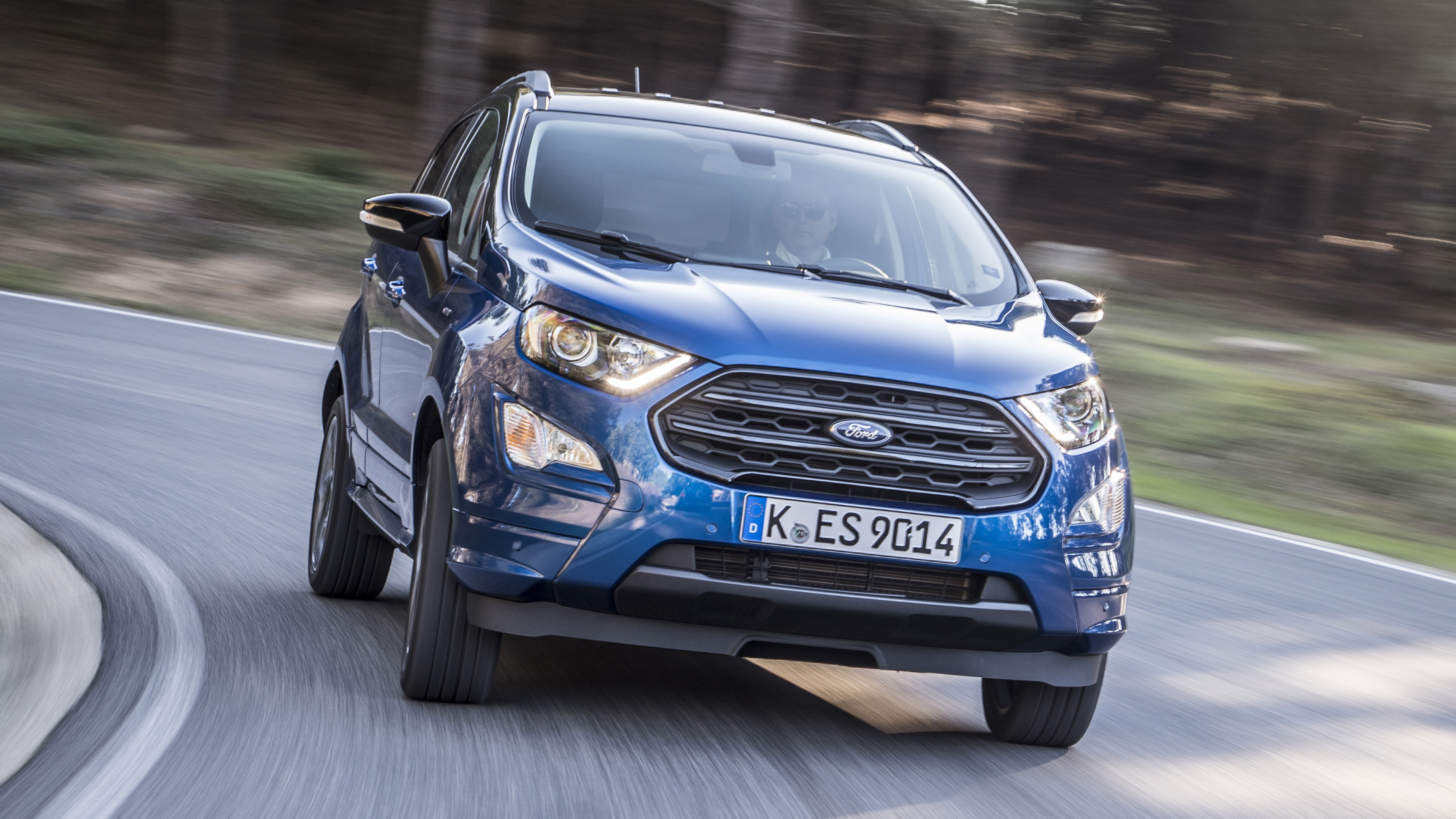 1 / 5
Advertisement
“Ford EcoSport review: better-looking, better-equipped and better to drive than before ”

Not as spacious as most rivals, doesn’t drive nearly as well as a Fiesta

Ford’s offering to the horribly crowded, but highly lucrative supermini SUV segment. Based on the last-generation Fiesta’s underpinnings – a perennial best-seller in the UK – it has all the ingredients to rise above the melee, but somehow has never lived up to the promise.

That’s probably because this car was originally designed to service emerging markets in South America and Asia, where affordability and ground clearance are the crucial factors. So, when Ford began churning them out in 2013 from factories in India, China, Thailand and Brazil it was a car built to a strict cost base, and therefore not suited to more discerning European tastes.

Still, that didn’t stop Ford from lightly dolling up the interior, plumbing in a few new engines and sending the car over here, complete with boot-mounted spare wheel that brought back nightmares of the nineties Vitara. Sure-enough, the handling magic from the Fiesta was gone, leaving a car whose launch was well-timed for the surge in SUV sales, but woefully under-engineered.

In 2015 Ford got the message and gave the EcoSport a makeover by removing that ungainly spare wheel, overhauling the suspension and upping the equipment count. Another three years on and Ford has given the EcoSport another major restyle, and moved production to Romania, in an attempt to cling onto an explosion of new rivals including the Citroen C3 Aircross, Hyundai Kona and Seat Arona. The 2018 updates include exterior styling to match the Kuga and Edge, an interior to match the new Fiesta and new trim levels with increased personalisation options. 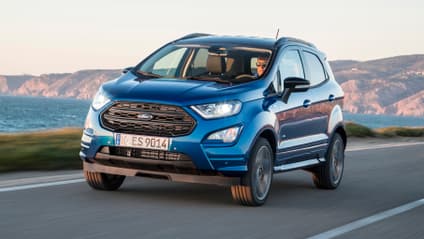 “Ford has gone to work on the updated EcoSport, dragging it from a blot on its record to a class contender”

Ford has managed to drag the EcoSport from a blot on its European portfolio five years ago to a worthy competitor in the gangbusters supermini SUV segment. Better-looking, better-equipped and better to drive than ever it’s now worth a look, whereas in the past it was to be actively avoided.

Go for our favourite, the 138bhp 1.0 EcoBoost and the snappy manual gearbox and punchy but perfectly mannered engine can paper over most of the EcoSport’s cracks. It’ll be cheap to run, comfortable for the most part and should deliver hassle-free ownership.

However, with every manufacturer tripping over themselves to get their piece of the supermini SUV cake, there’s a whiff of cynicism surrounding these cars – a suspicion that they’re merely hastily cobbled together top-hats on supermini underpinnings, designed to cash in on a trend rather than serve the customer’s needs. The EcoSport’s problem is that when you’re born from stock as talented as the Fiesta, your shortcomings are thrown into sharp relief.