£212 p/m
External link to
with Leasing.com
Read why you can trust our independent reviews
Top Gear Team
Published: 14 Sep 2019
Skip 7 photos in the image carousel and continue reading 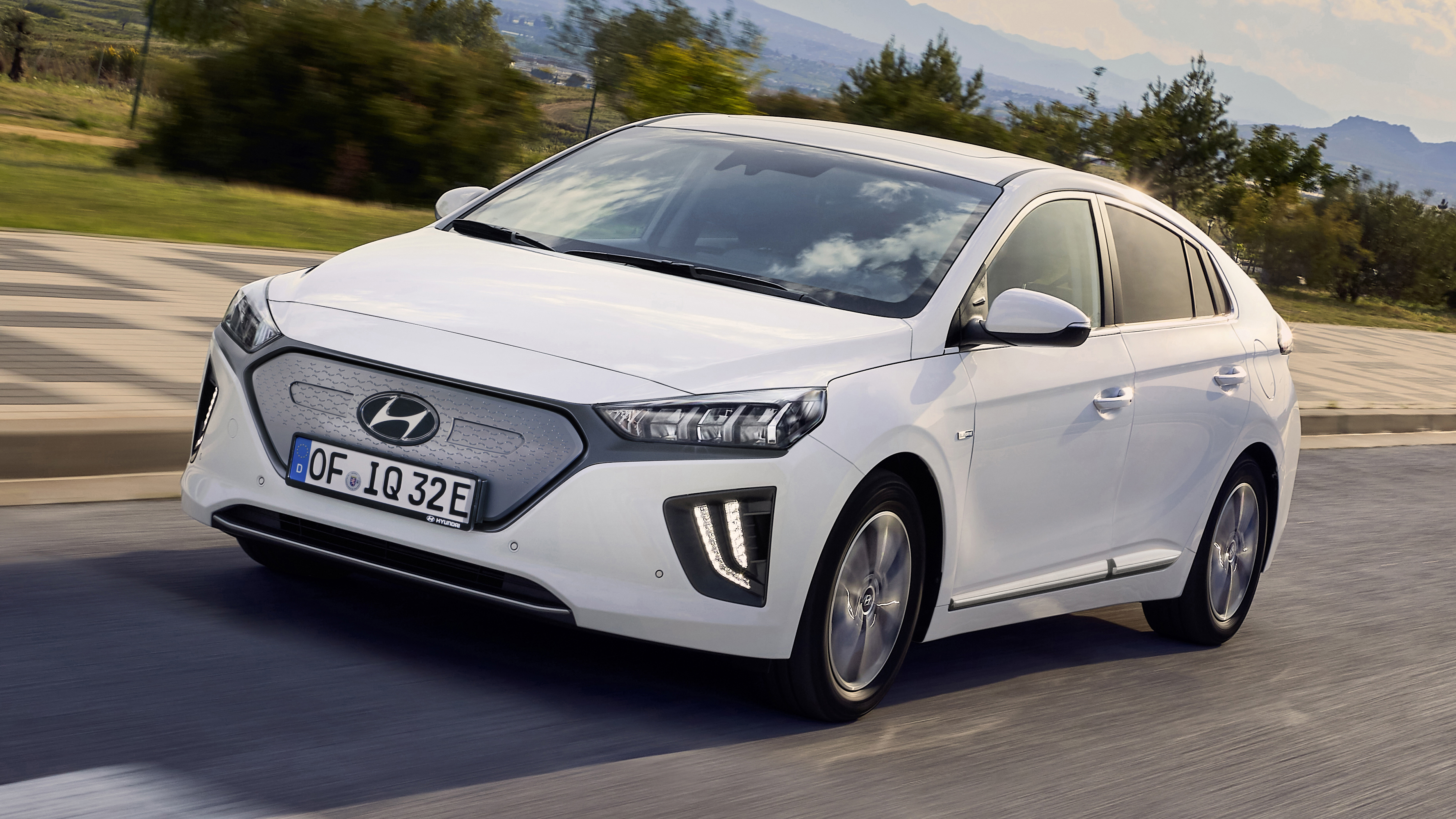 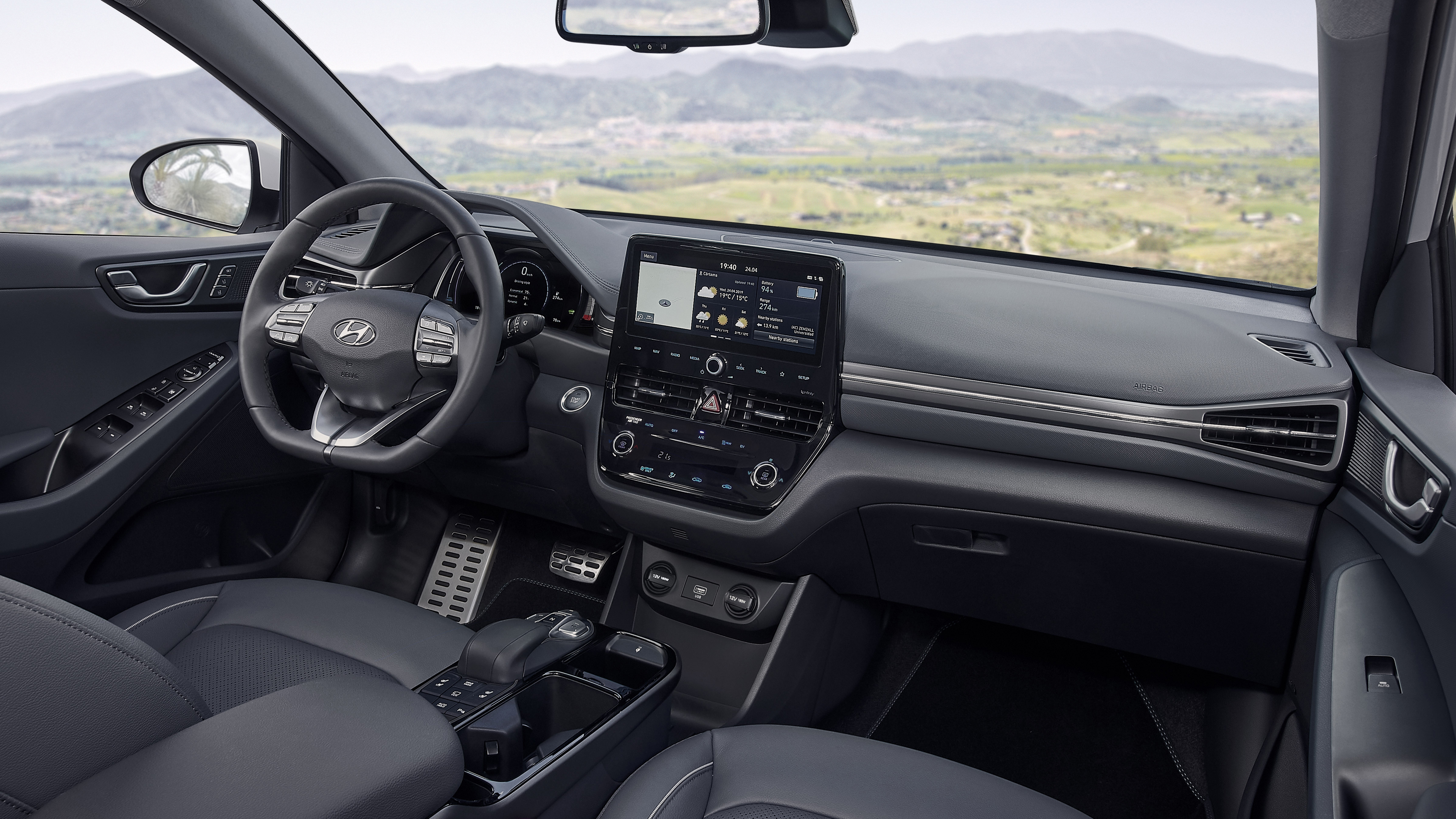 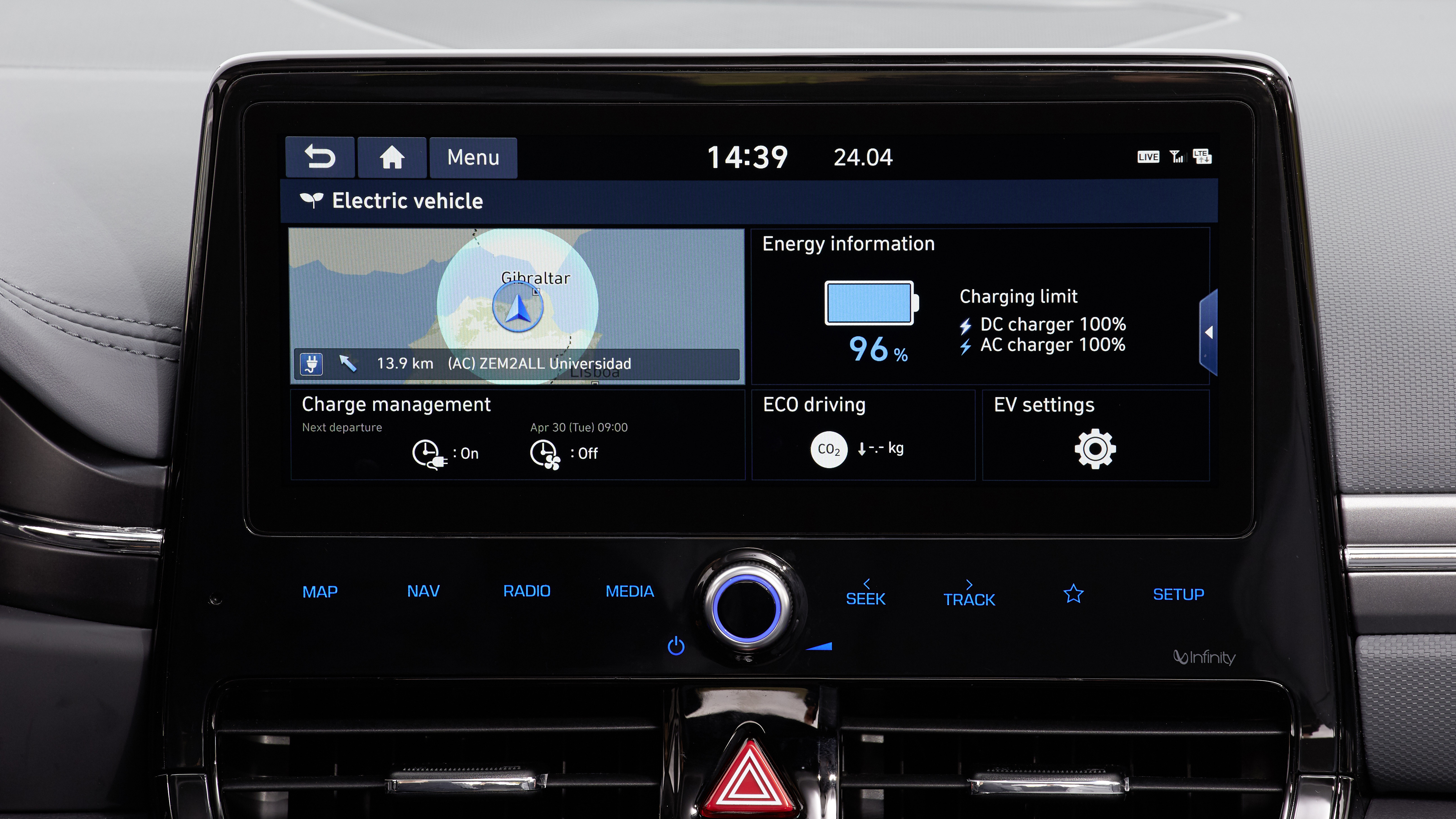 1 / 7
Advertisement
“A well-equipped EV with 26 miles more range – that’s an entire marathon – than an entry-level Leaf. ”

Lots of in-car tech as standard. More range than the equivalent Nissan Leaf.

A little dull to drive, and to look at. Other EVs feel more futuristic.

Calm yourself, for here we have the rewired, all-electric version of Hyundai’s Ioniq, part of an electrified trio including plug-in hybrid and regular hybrid versions. Just as before it’s a sensible, five-door hatch along the same lines as the Toyota Prius, except this one’s 100 per cent electric, so best to think of it as a direct rival to the entry-level Nissan Leaf.

There are lots of updates worth talking about, but first let’s deal with the battery. It’s been beefed up to 38.3kWh – a third more than the previous Ioniq Electric, launched back in 2017 – with a claimed range of 194 miles according to new WLTP tests. Importantly, that puts it 26 miles ahead of the basic 40kWh Leaf (although unlike the Ioniq, the Nissan has a bigger battery option).

The aero teardrop styling – that makes it sound more interesting than it is – stays largely the same, except for a new-and-probably-not-improved face. The smooth chin is gone, replaced by a plastic dummy ‘grille’ with a couple of sliding hatches either side of the badge, which open automatically to help cool the hardware behind (and close to reduce drag at speed). Don’t know about you, but that silvery plastic reminds us of the cheap facias on a ’90s Alba hi-fi. 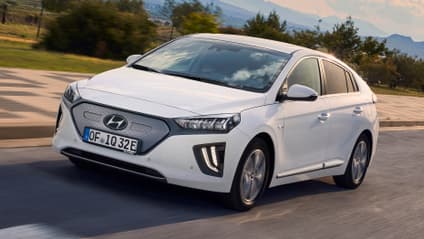 “A well-equipped EV with 26 miles more range – that’s an entire marathon – than an entry-level Leaf.”

In just a couple of years since the Ioniq was launched – both as a hybrid and electric – the EV world has become much busier, and almost every month another electric contender comes along.

And it’s not just the Teslas and upmarket brands, but everyday names like Vauxhall, Peugeot, Mini, Renault and Kia too. They’ll all have to work even harder for their market share when the VW ID.3 arrives. How will the updated Ioniq fair in all of this?

Truth is, it doesn’t shake things up or move the game on. But it’s still a well affordable-ish, well-equipped everyday EV, now with 26 miles more range – that’s an entire marathon – than an entry-level Leaf.

That’s probably enough to keep it competitive for now. Will we say the same when that ID.3 goes on sale in 2020? It’s doubtful. 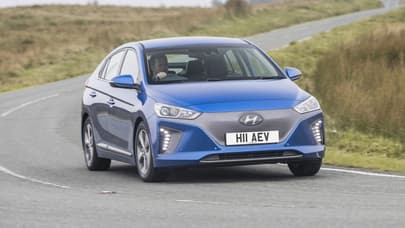