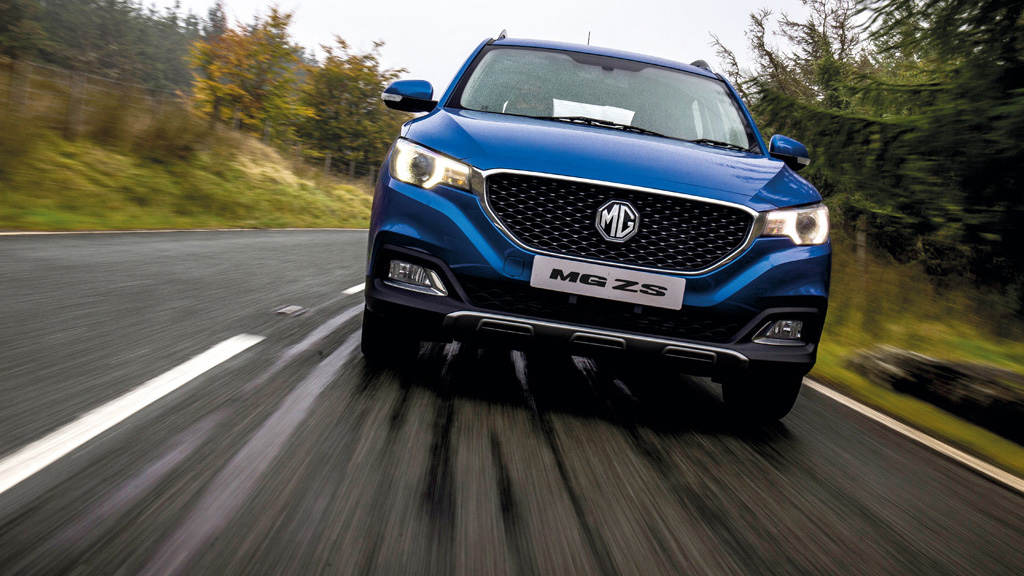 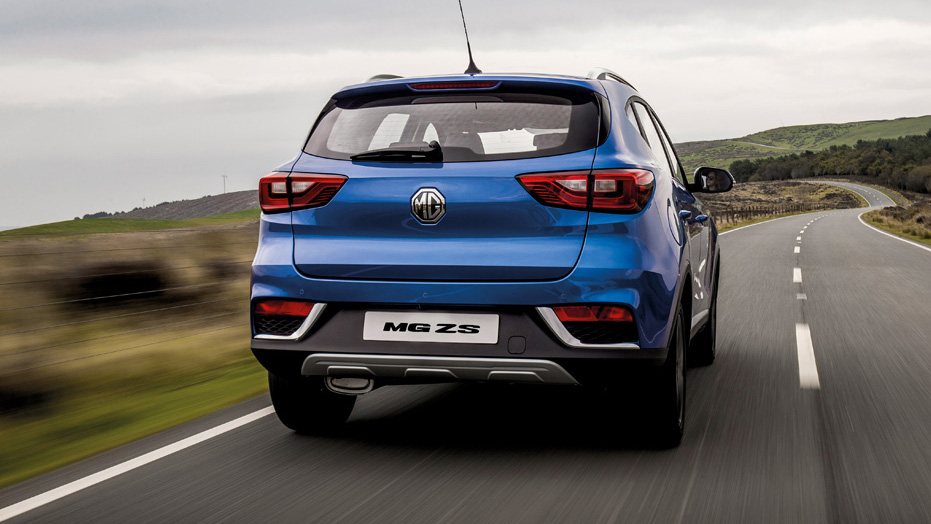 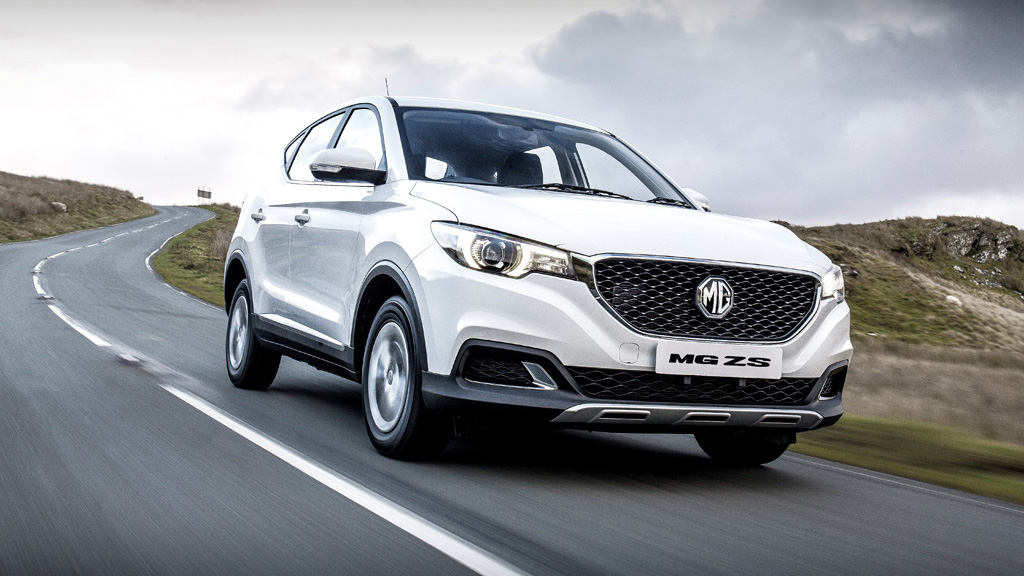 1 / 9
Advertisement
“The best 21st Century MG yet. Other faint praise is available... ”

Ta-dah! MG’s still here! The Chinese-backed rebirth of Longbridge’s beleaguered manufacturer has been a stuttering effort of uncompetitive machines so far, but the ZS is here to change that. It’s the car to double MG’s sales within a year, we’re told, from 4,500 in 2017 to (guess what?) 9,000 and climbing in 2018. As it’s a compact crossover that costs from a philanthropic £12,495, it’s smack in the best-selling car class crosshairs and has value on its side. Oh, and it’s also the least offensive-looking MG we’ve seen in about thirty years.

That’s because it’s also the most generic. A Mazda CX-5 front, Nissan Qashqai profile and Renault Kadjar rear collide to make the ZS thoroughly unnoticeable on the road. You can’t have a colour-contrast roof, a zany interior or enormous spangly alloy wheels. Everything is very retrained, inside and out. MG says its pragmatic priorities are the reason why it can offer a base Explore model for £12,496 and the top-spec Exclusive complete with an automatic gearbox, sat-nav, a reversing camera and parking sensors for £17,495.

That’s around twenty per cent less than the Japanese and European competition. And the seven-year warranty, MG bullishly points out, doesn’t deteriorate in cover as time passes, like Kia’s much-touted rival offer.

Engine-wise, there’s the thrashy old 1.5-litre petrol four-cylinder, or a newer 1.0-litre three-cylinder turbo, which is more pleasant to use but still underpowered, compared to the competition. However, you can only pair it with the automatic gearbox, which is an epic own-goal, as we’ll see on the next page. There’s no diesel planned, and electrification is being considered in the future. But simple-to-understand specs and offers are MG’s battle plan for the ZS.

As you’ve likely spotted, the ZS is not a tiny car. Cabin space-wise, it’s bigger than a Qashqai, at sub-Juke money. That. And the big boot, are perhaps the ZS’s greatest virtues. And the cabin, while aeons away from the ‘premium’ feel that MG’s propaganda will desperately try to have you believe, is strides better than the diabolical MG 6 and cheapo MG 3 offered. MG is getting there. Slowly.

While MG’s proud of standard equipment even on basic Explore models such as side curtain airbags, LED running lights with automatic headlights, electric door mirrors, Bluetooth and cruise control, this is not a car to consider if you’ve become used to any rival’s active safety systems.

The MG offers no autonomous emergency braking, lane departure or blind spot assist, and the ESP system is one of the most dated, haphazard we’ve come across on a new car in recent times, snatching at wheels as you corner with little logic or finesse. It’s simply not as polished a product as its rivals – you get what you pay for, basically. Take that as a positive or a negative, depending on how simple you like your transport. We're not convinced. 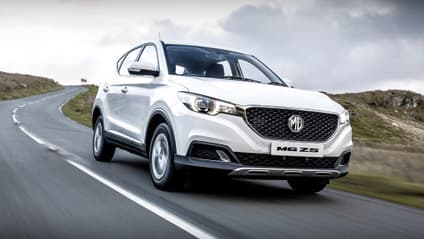 “The best 21st Century MG yet. Other faint praise is available”

The ZS is indeed the best MG yet. It’s cheap, spacious, well put together, handles tidily, rides passably and has a strong aftersales package. The touchscreen, which even top-end manufacturers can trip up over, isn’t bad at all.

But there are fundamental issues with MG’s crossover that cease its romp towards being a TG underdog winner. The engines are too dated, the gearboxes unpleasant, and trumpeting the infotainment technology papers over the cracks in the safety kit for only so long.

It’s encouraging MG has sorted out its design both inside and out in a short space of time, and maintained chuckable, entertaining handling, but there’s not the bargain charm of a Dacia Duster here, nor the sophistication of more rivals which will be more pleasant to drive every day. When 21st Century powertrains and anti-crash tech arrive, the MG ZS will be worth consideration.