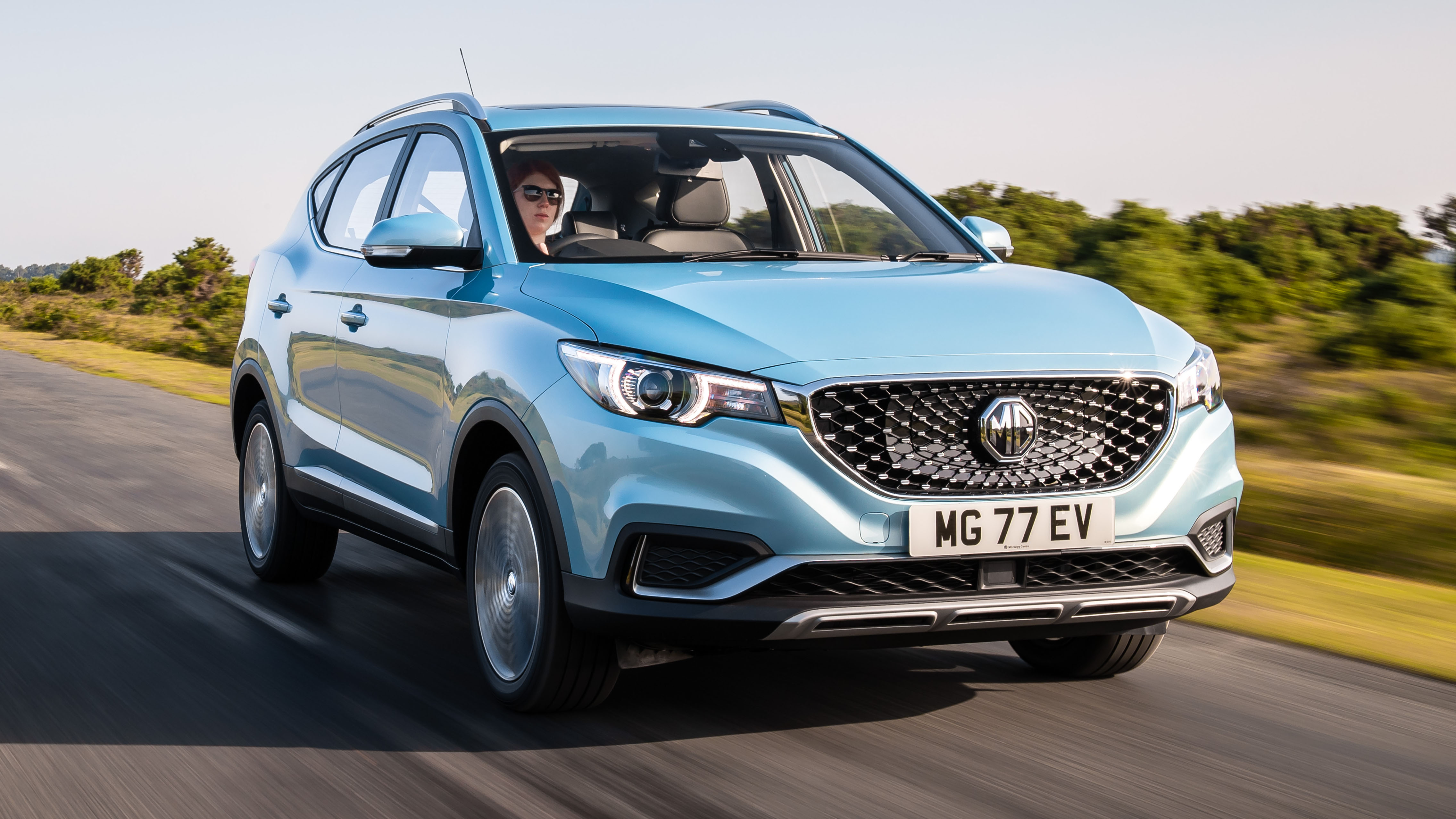 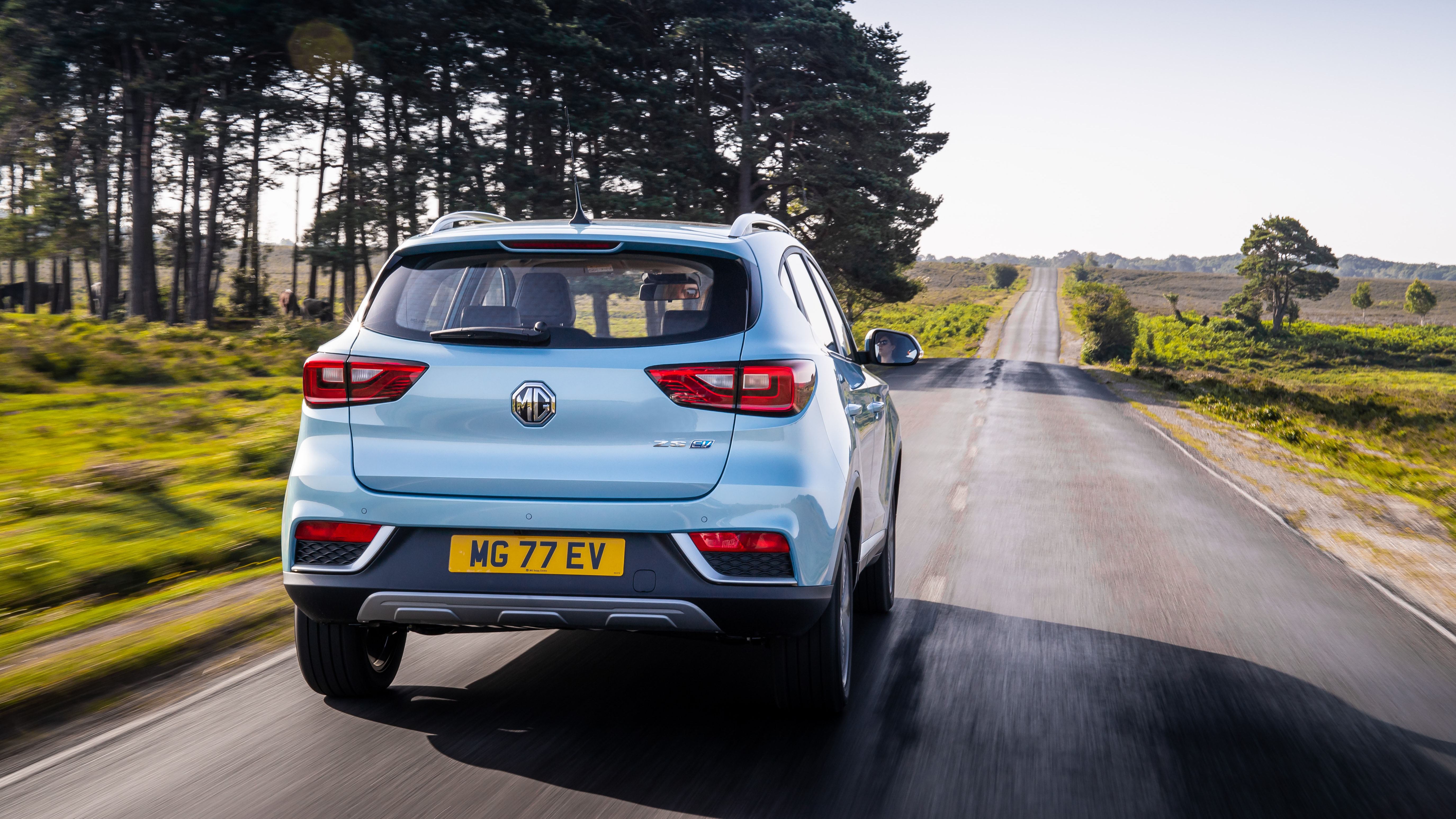 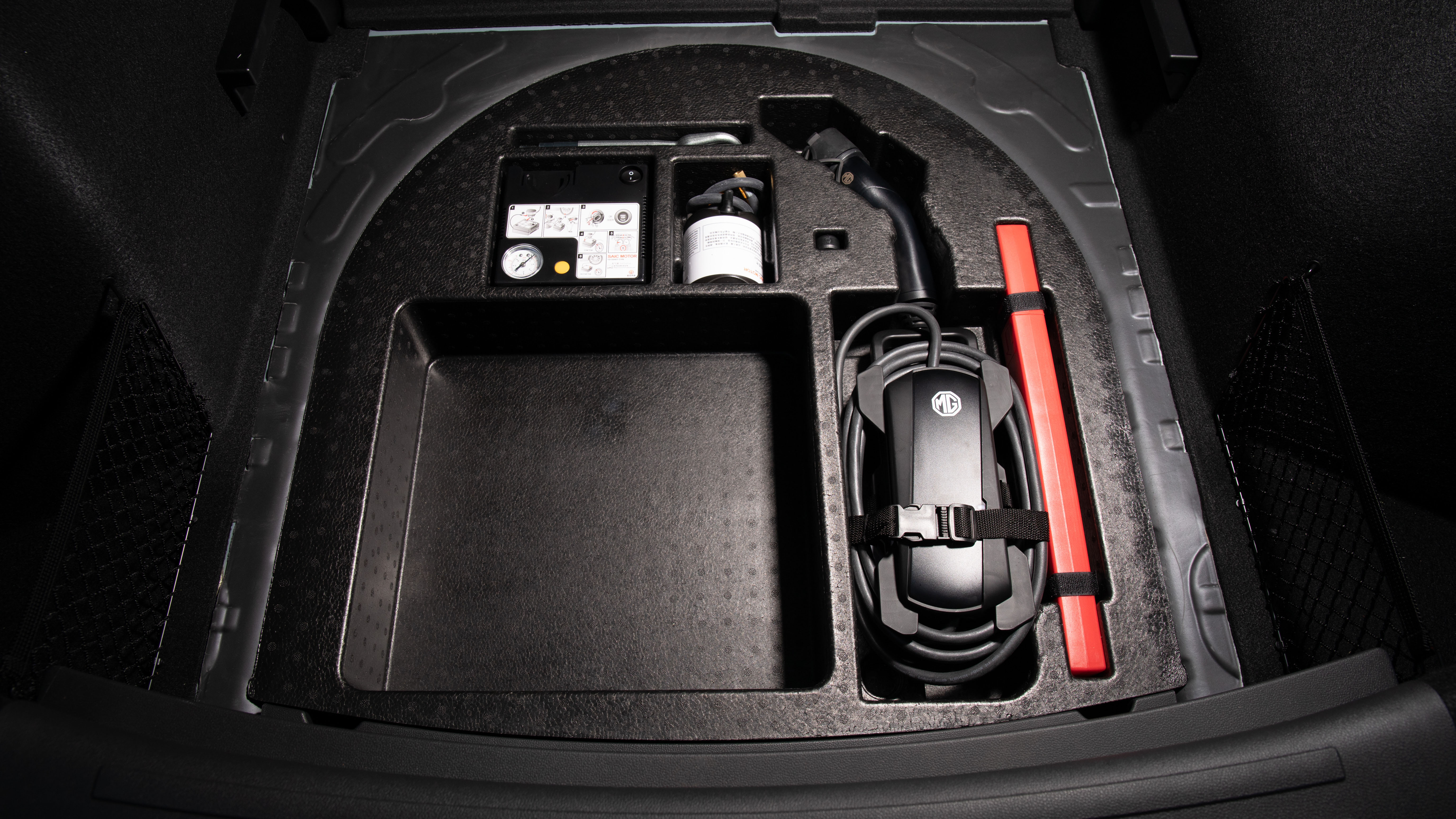 1 / 20
Advertisement
“It's cheap, sure, but the rest of it won't make you run away screaming ”

Ugly, electric range fine for daily use but not road trips

Don't be fooled by the outside. This looks like the ordinary (but extraordinarily cheap) ZS, but is actually full-electric. And for a full-electric crossover, it also goes with an amazingly low price.

There are disadvantages in this approach. The ZS EV inherits, unnecessarily, the gawky front overhang of a body designed for a transverse combustion engine. Would look better on bigger wheels too.

What kind of range will it do?

The shortish wheelbase means there isn't room for a huge battery. The ZS EV gets by with 44.5kWh. It's enough for 163 miles in the WLTP test. But of course a smallish battery does help to keep the price pinned low, and the weight reasonable.

Broadly you'd say the ZS lives in the small crossover class. But it's bigger than nearly all of them, and hence roomier.

Is it better than the petrol version?

When we reviewed the petrol versions of the ZS, we slagged off the wobbly transmissions and the lack of driver assistance or active safety systems. Well as an EV, the transmission business simply goes away, because it's a single-speed. And for the EV version, MG brings a comprehensive new driver assistance suite, even on the base version.

MG isn't known for its crossovers, is it?

'Crossover' and 'electric are words that would have the original MG company rotating in its grave like an MGB's crankshaft on the red-line. But anyone subscribing to this view needs to calm down. Since its string-back-glove sports-car days of the 1950s the MG name has always diverted into mildly hopped-up versions of Austin and Morris saloons – MG Montego anyone?

Nowadays the name belongs to the Chinese SAIC conglomerate, so at least there's true industrial heft behind it. The company has a battery plant capable of churning out 300,000 electric vehicle packs a year. 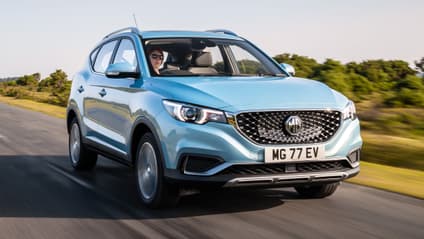 “It's cheap, sure, but the rest of it won't make you run away screaming”

The electric part of this car is pretty good. The motor's smooth and the battery gives enough range for general biffing around. Sure the range isn't colossal, but that'll be less of an issue in future years as rapid-chargers get closer together. A 50kW maximum charging rate is OK given the battery isn't huge. Most of the onboard tech is decently executed too.

It's a roomy and useful body. But not a beautiful one. And the chassis isn't as polished as the rivals. And they don't exactly glisten.

So without doubt you'll have come for the price. The rest of it won't by any means make you run away screaming.