Read why you can trust our independent reviews
Top Gear Team
Published: 02 Sep 2022
Skip 9 photos in the image carousel and continue reading 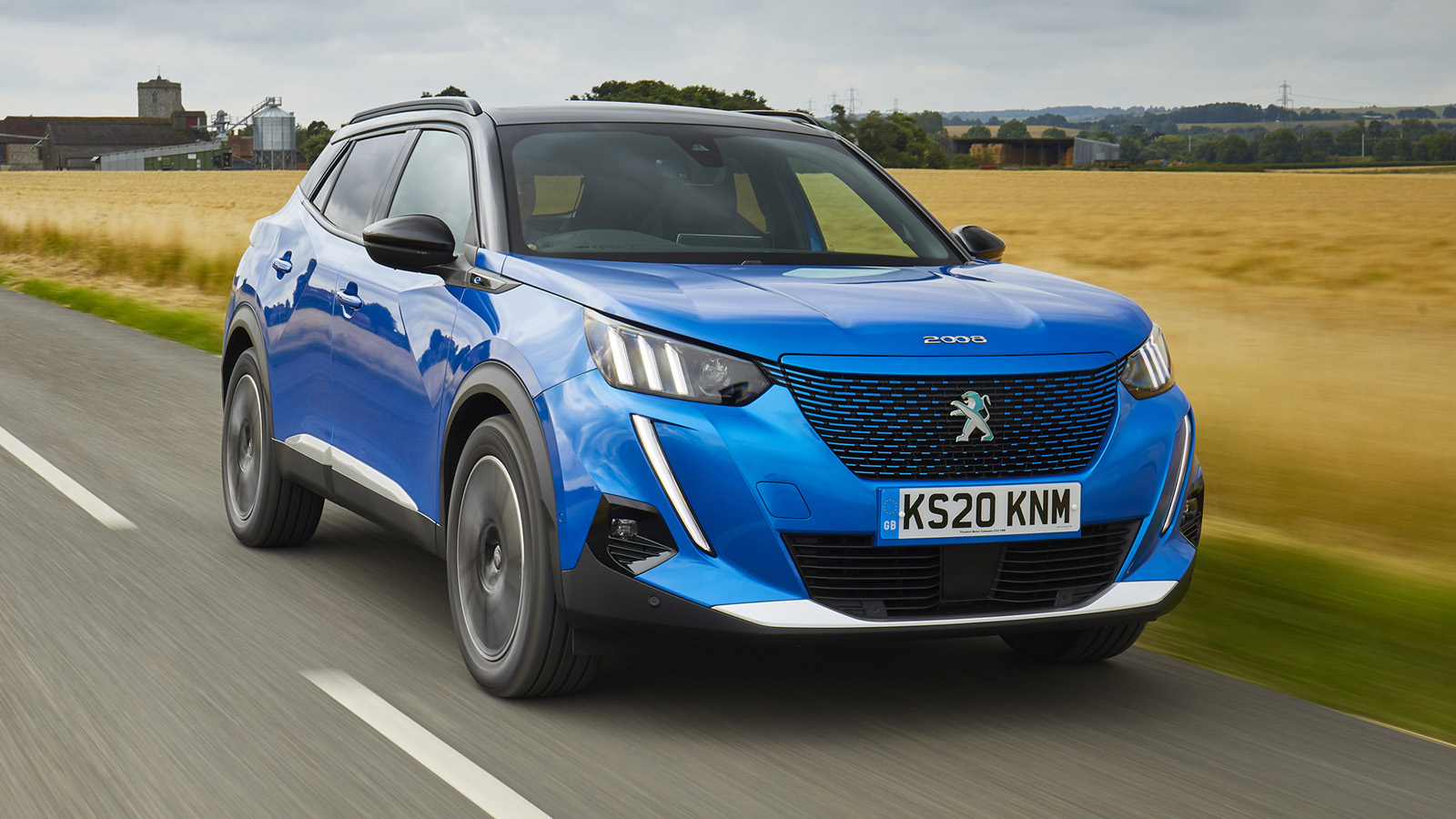 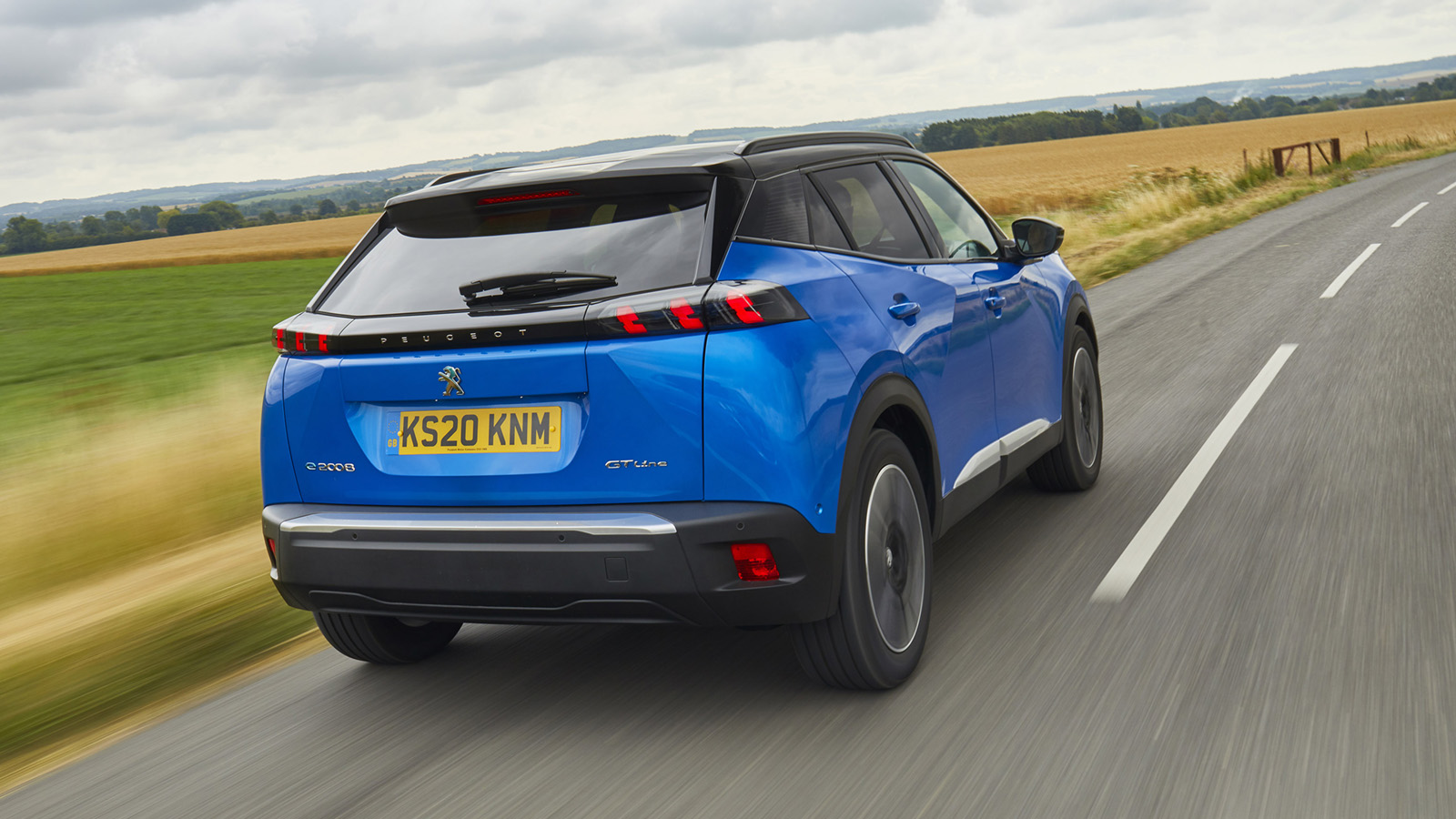 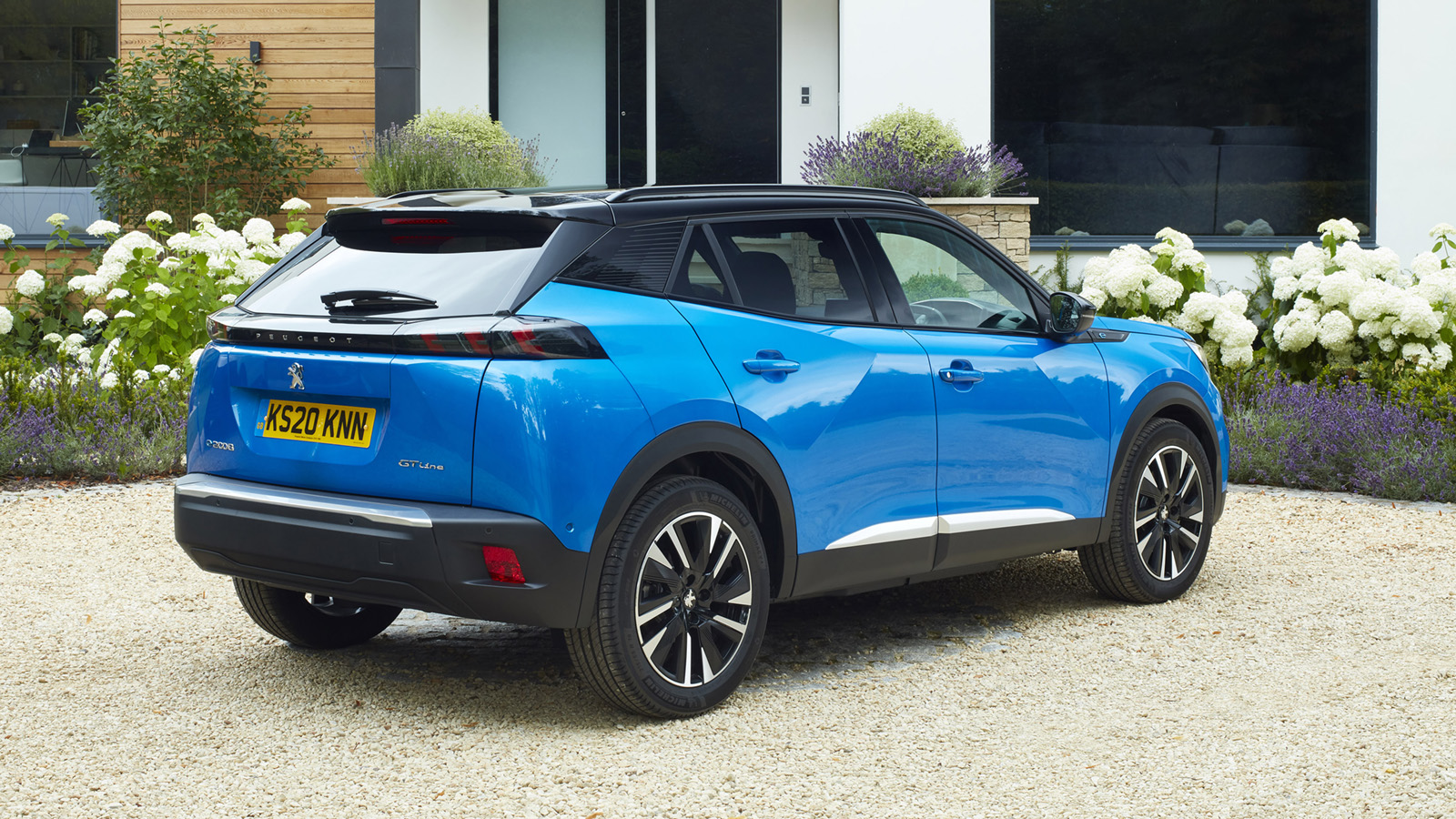 1 / 9
Advertisement
“A crossover with a point: a practical, fun place to be and plenty of electrified zip ”

An e-208 will be cheaper and quicker

This is the Peugeot e-2008, the electric version of the 2008 small SUV that continues to be available with internal combustion power. If it’s the latter you’re after kindly click these blue words, as it’s the battery-powered variant we’re focussing on here.

Maybe we’re just getting old, but the strange fact of Peugeots being desirable once again has really snuck up on us. Even this dinky e-2008 is a decent looker (within the small crossover section of the car market, it’s all relative of course).

It’s based on the second-generation of 2008, launched in 2019, itself a huge improvement on the car that was punted out onto the market back in 2013. From bloaty chrome-infested styling to a sharper suit, a touch of aggression and plenty of the mojo that the zombie lion badge has been missing for a while.

Does it look quite familiar though?

Well it’s not all bespoke, the e-2008 – as the name suggests and a side by side comparison confirms – is essentially an e-208 hatchback on stilts. Or think of it as something along the same lines as a 208 estate, a format that Peugeot hasn’t explored since the halcyon days of the 207 SW a decade or so ago.

Peugeot is just giving the buyers what they want, naturally, but the taller stance doesn’t necessarily magic a great deal of extra room.

The extra 0 does get you a 100mm taller and 250mm longer car, as well as 122 litres of extra boot space which expands to an added 361 litres of space with the seats knocked down.

Neat. And what about this electric powertrain?

The tried and tested Stellantis EV set-up can be found here: 50kWh battery, 134bhp e-motor and front-wheel drive. The same tech gubbins can be found in everything from the Vauxhall Corsa-e to the Citroen e-Berlingo (even the e- seems to be modular…).

The electric stuff adds around 350kg to the standard 2008, tipping it past the 1.5-tonne mark from what was a fairly svelte 1,200kg. But as usual with modern EVs, the extra mass is all in the floor – that low centre of gravity is better for handling – and the whumpf of torque from the get-go makes it feel decidedly perkier than it perhaps should.

Having the battery squirrelled away neatly means that room for people and luggage is unimpeded too. The fully charged range is around 200 miles, down around five per cent on the skinnier e-208 and Corsa-e.

Does it drive alright?

Surprisingly, yes. The e-2008 feels nimble and game, even if it lacks something in outright feel. The front end can get a bit wayward if you’re too generous with the accelerator in Sport mode, but conserving momentum can be fun in the car’s Eco mode.

It’s surprisingly frugal, too, as EVs go. We managed a miles-per-kilowatt-hour figure in the high 4s over a long drive on mixed roads, which is more than respectable. Around 180 miles of range is fairly achievable too, and the e-2008 will charge at up to 100kW if you find a rapid charger, which is useful. 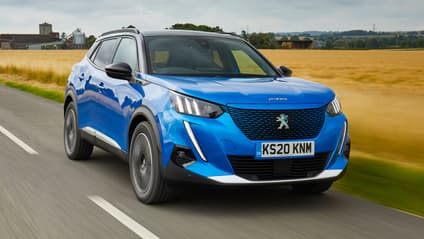 “Crossovers don't often impress us, yet Peugeot has made the e-2008 properly appealing in its own right”

Crossovers don't often impress us: they can't help but feel like fatter, slower, more expensive versions of neat little hatchbacks. And sure, a Peugeot e-208 will do much of what the e-2008 does, for less money. So you'll have to really want the extra space and ride height on offer here.

Yet Peugeot has made the e-2008 a properly appealing thing in its own right. It looks exciting, like a car you’d be happy to be seen in. And with the combination of spangly 3D dials and electric power, it feels futuristic without resorting to any naff touches. Crucially, though, if you want an electric car that's as easy to use as its petrol equivalent, the e-2008 is that too.