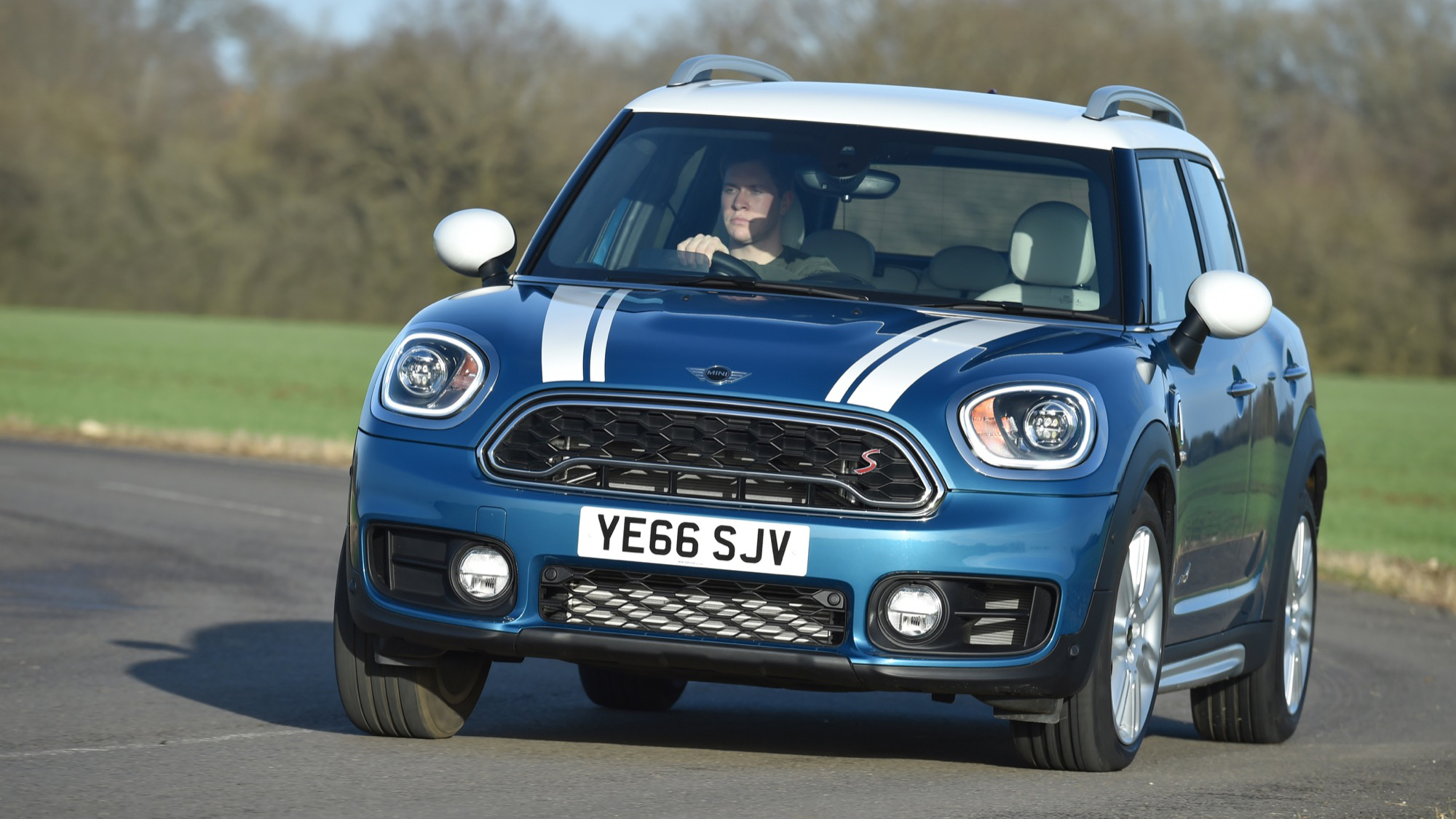 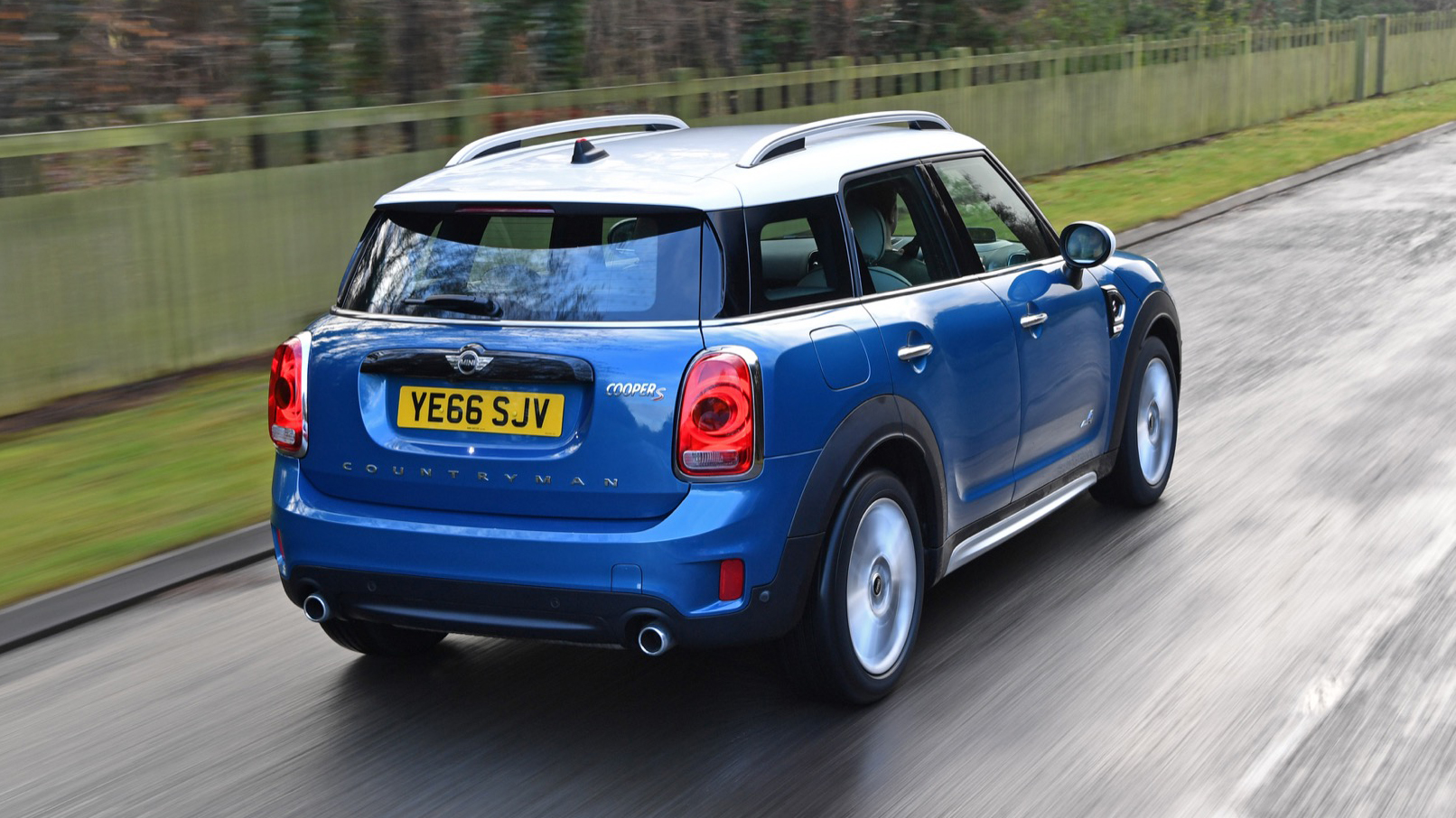 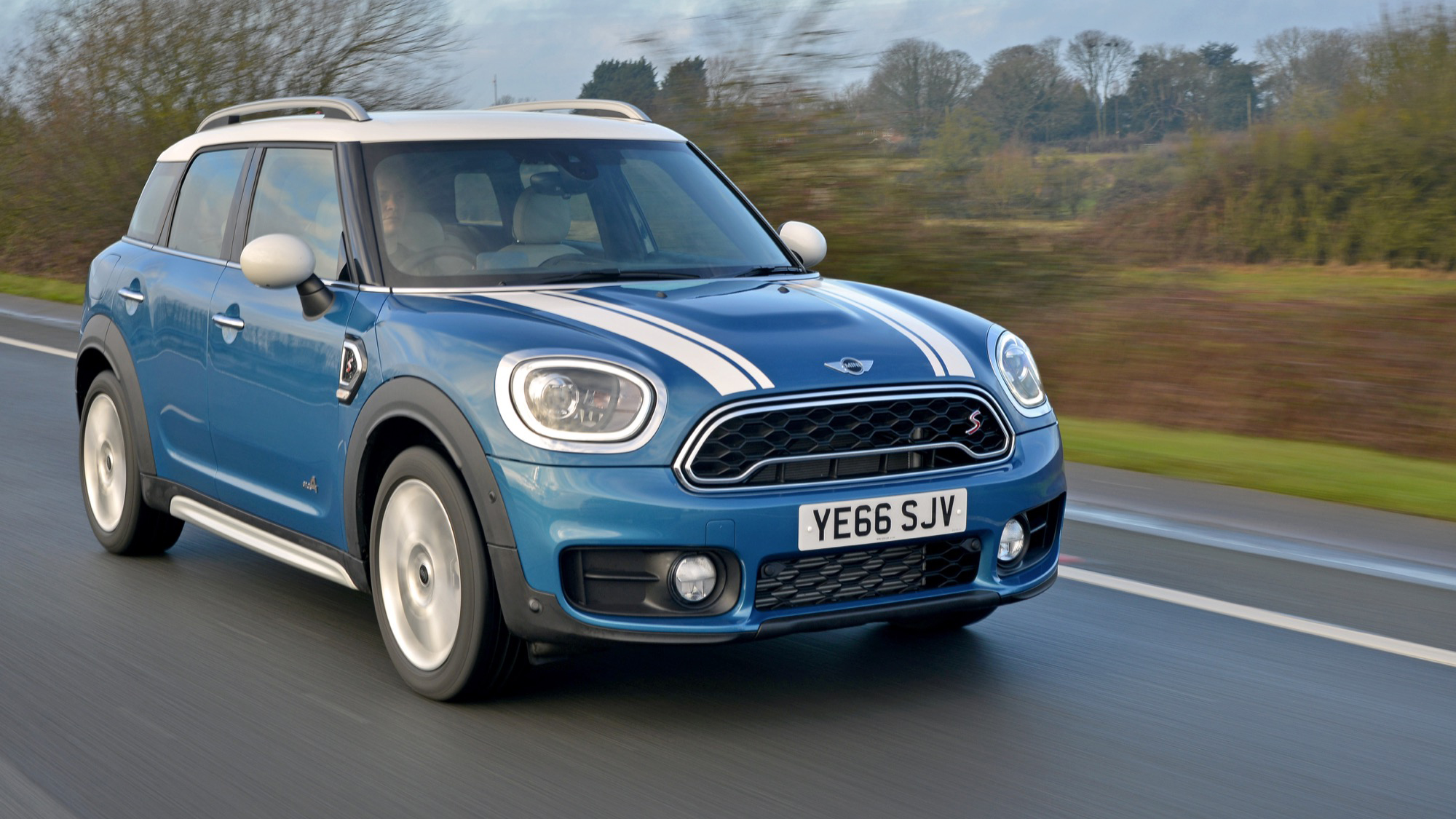 1 / 6
Advertisement
“Mini's crossover is now in the family-size heartland. That makes it heavy and dulls performance. Usual customisation bonanza. ”

Distinctive-looking Mini crossover has grown-up manners and much practicality.

The manners are too grown-up for Mini sentimentalists – a Mazda CX-3 is more fun.

The Mini Countryman has always had two jobs. It's been the Mini for people who want a crossover. But also for people who had a Mini (a real one, a three-door hatch) but who then needed to trade up into more space. Because that extra-space role is now very nicely filled by the new Clubman, this second-generation Countryman has become the Mini with even more extra.

It's the most XXL Mini ever, a full 20cm longer than before. There are five seats for grown-ups. The boot's a good size too.

And it's probably more of a crossover than ever, with the design to match, Being a Mini, the Countryman is clearly meant to be the driver's car among small crossovers. The suspension is sophisticated, and there are lots of chassis options (a stiffer sports setup, variable damping, the electronically controlled ALL4 all-wheel-drive). But it's also the crossover for people who've bags of cash to blow on personalisation and luxury.

There's been a lot of effort on ramping up the cabin quality, but then the outgoing Countryman was a sad let-down in that department.

On the outside, plastic wheel-arch extensions, with eyebrow creases in the metalwork above, as well as roof bars and sill protectors all add to the visual crossover-ness. This remains the only Mini with angular rather than oval headlamps, and there's a load of visual posturing going on in the lower face.

There are eight versions at launch, and they're exactly what you'd expect. It's Cooper or Cooper S, each fuelled by petrol or diesel, each of them with front drive or ALL4. Oh and an eight-speed auto, too, if you count that as a separate choice. The Cooper petrol is a three-cylinder, the rest fours.

You get extra kit as standard versus the old car, including navigation, Bluetooth, emergency call and park sensors. Upgrades include a bigger touch-screen nav with high-definition traffic, various posher seats, a HUD, and driver aids. Oh and a cushion thingy that folds out from the boot so you can sit on the rear bumper without getting your clothes mucky.

In June 2017 a Cooper E will launch, which has the Cooper three-cylinder petrol driving the front wheels, and an electric motor for the rears, with a capacity to do a claimed 25 miles of gentle all-electric running. So it has the performance of a Cooper S ALL4 with the tax-busting advantages of a plug-in hybrid. And you wouldn't use any fuel if you commuted a short distance.

The platform is BMW's contemporary transverse-engined hardware, in the bigger of its two sizes. That means it shares a lot with the BMW X1. The 4WD system is more sophisticated than the previous Countryman's. The proportion of drive to the rear is computed by a controller that takes into account parameters including grip, steering angle and throttle position, as well as whether you've got the sports mode and sports traction systems selected. 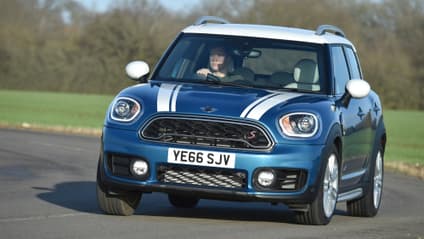 “Biggest Mini yet is the least fun to drive. But new Countryman has practicality on its side.”

OK, line up the gags here. The jibes about Minis that are Maxis. About crossovers that never tackle more than a school kerb. About the cartoon infantilism of Mini's design language. But guess what, they're all old and threadbare and were actually never very funny in the first place. Let's move on.

The new Countryman is a sophisticated piece of engineering, with a solid feel and precise driving manners.

It handles decently, and the ride is at least as good as can be expected for a small crossover. Performance is refined, rather than electrifying. You can spec it with a good selection of driver aids, but it stops well short of gimmickry or ill-conceived semi-autonomy.

The interior combines flamboyant design with very sound ergonomics. Crucially, it's roomy, both in the seats and the boot. And the cabin is versatile too. Oh and it avoids the silly barn-door boot-lids of the Clubman.

Because of the extra weight of ALL4, we'd think hard before speccing it. At least unless we were going to do a lot of towing or hitting really slippery surfaces regularly. Otherwise, all-season tyres, combined with the handy ground clearance, would likely see a front-drive Countryman through most Countryfile-type uses.

And since the petrols, especially the three-cylinder Cooper, are lighter again, as well as smoother, they're an attractive idea more in keeping with the lithe Mini spirit. An idea that will only get more attractive if city authorities and tax regimes swing further against diesel.

So there you are – stick to the Cooper S petrol manual. And put the saving you'd have spent on a diesel engine, an auto or ALL4 towards some tasty options. 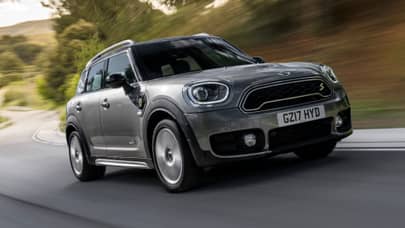 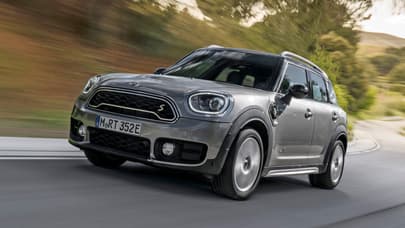 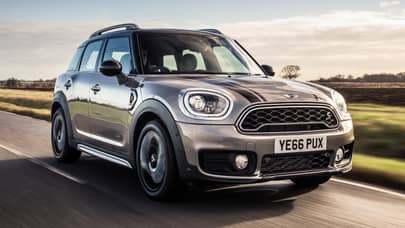