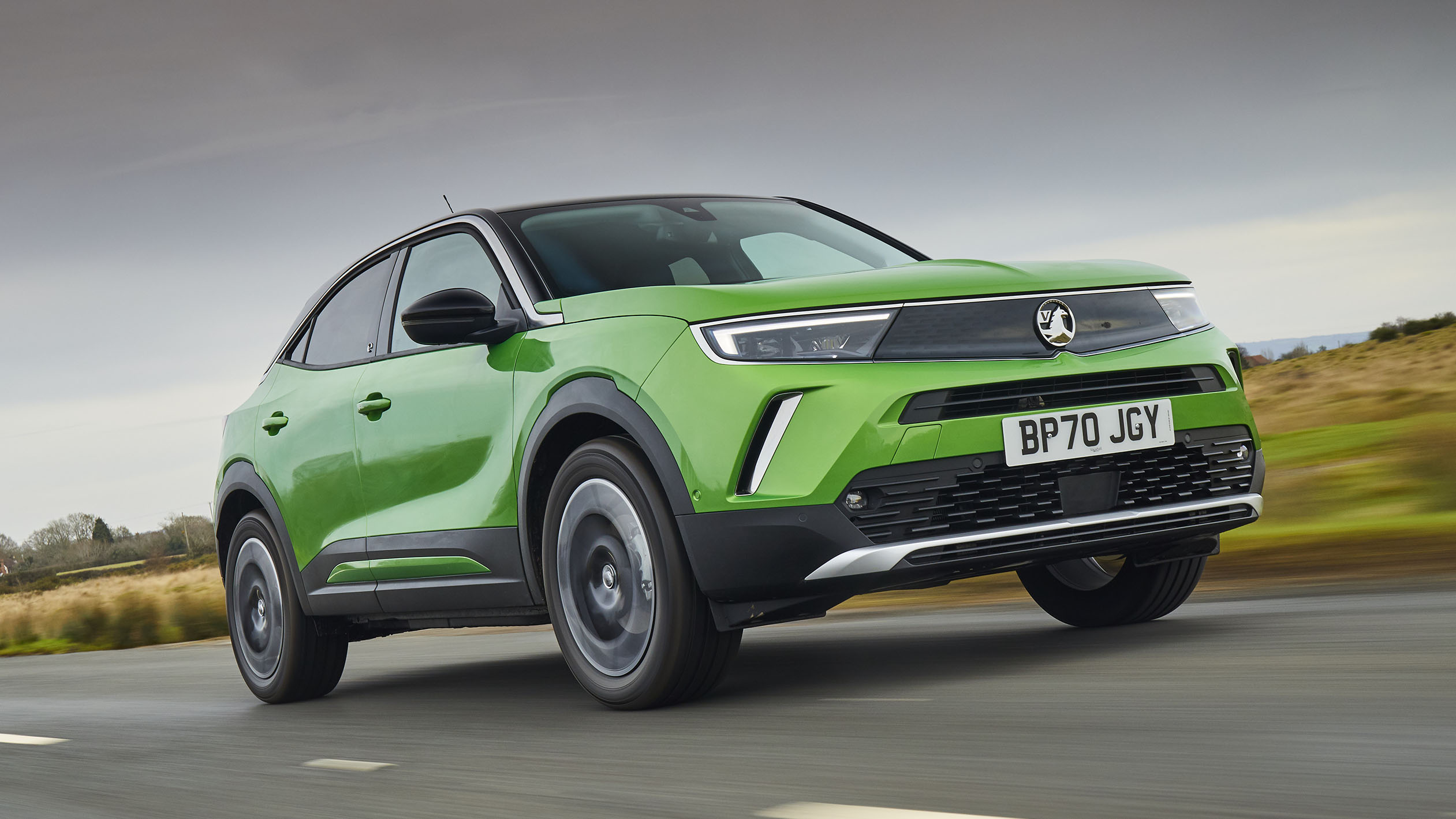 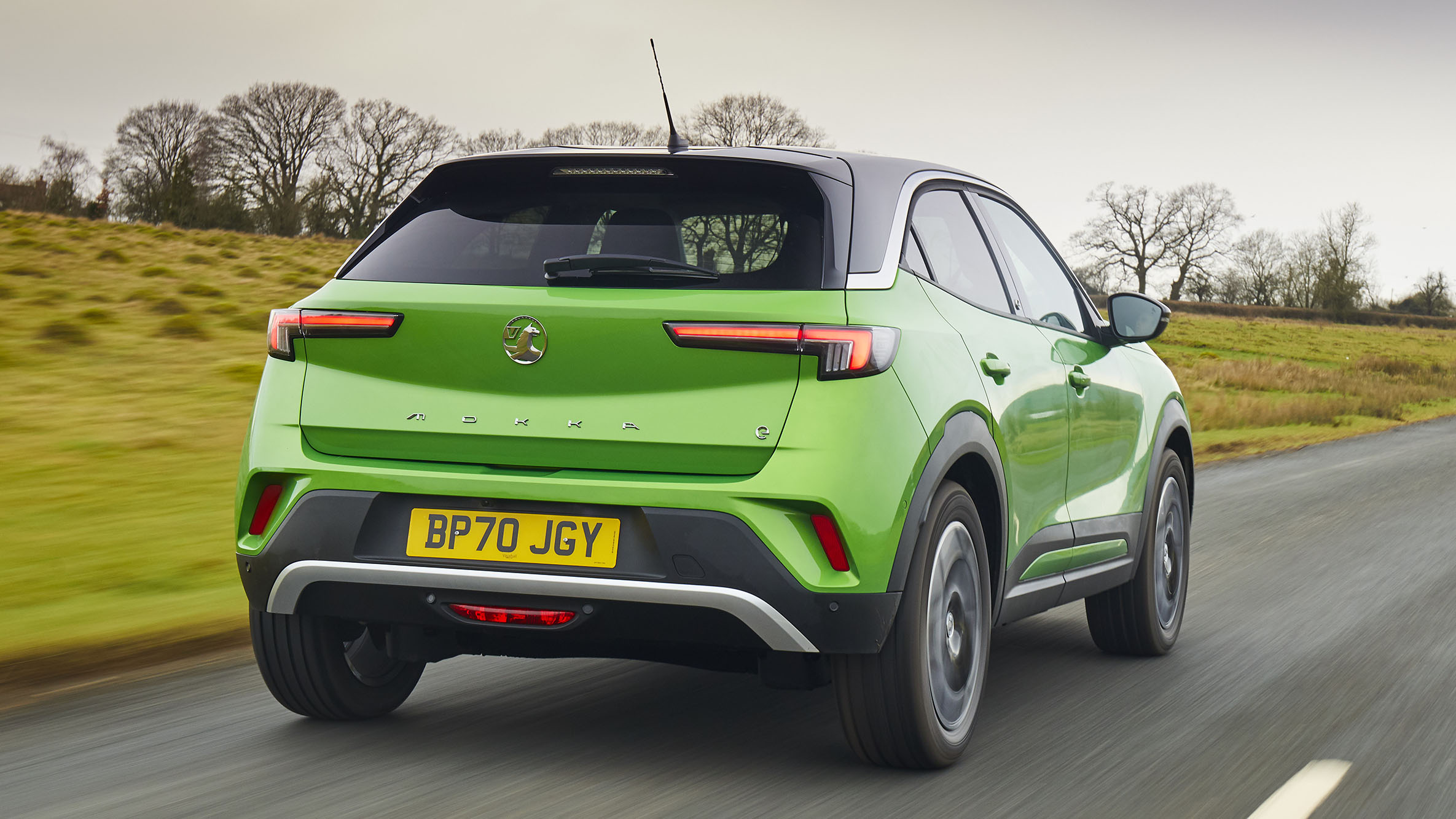 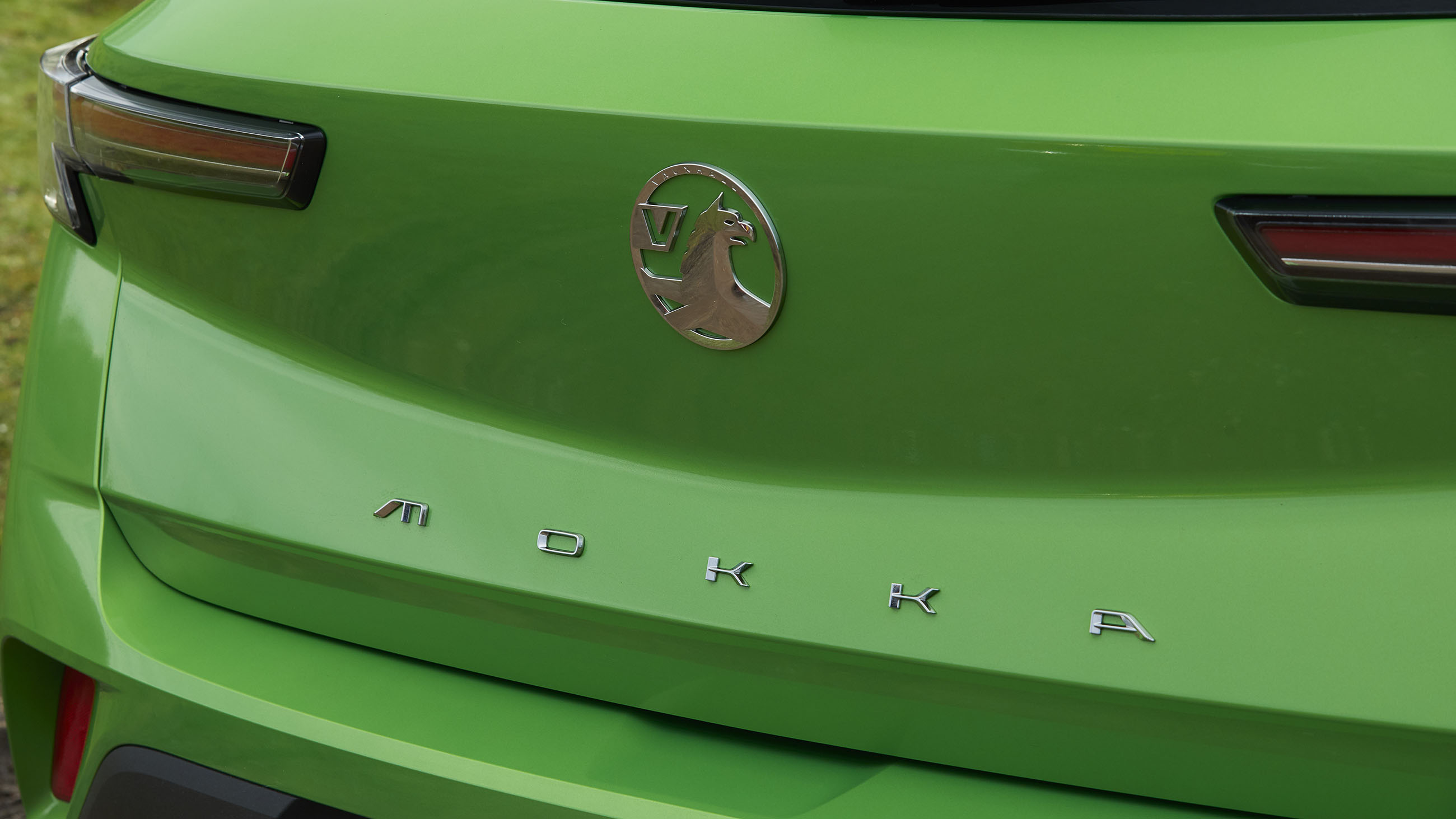 Brittle ride and dodgy brakes in the electric one. Some iffy cabin plastics. Ford’s Puma is a better steer

It’s the new face of Vauxhall. Literally. The new Mokka wears the ‘vizor’ front end and sharply creased flanks that we can expect all over Vauxhall’s new range of Peugeot-ified cars.

As you may not have remembered, Peugeot-Citroen bought Vauxhall in 2019, and instead of recycling below-par General Motors platforms, new Vauxhalls rest on French foundations. On the evidence of the new Mokka, the superb styling and inherited underpinnings are going to be quite the revolution for the cars wearing the griffin badge.

Cracking bit of design, wouldn’t you say? Vauxhall’s design team has been churning out some supremely handsome concepts for years now, but at last chief crayon Mark Adams and his underlings have put a real cracker on the road. Mind you, there’s a worrying whiff of wannabe Maybach about the contrast-colour bonnets. Choose your spec with care.

This new Mokka manages to look fresh and modern without seeming overdone, and proves to the likes of BMW, Audi and even Ford that you don’t need to lazily plonk a huge, largely fake grille onto the front of a car to make it look assertive.

What’s more, the Mokka has morphed in shape from the underwhelming (but best-selling) car it replaces, shedding 124mm in length but gaining 10mm in width. It’s got a planted stance, like a bulldog wearing a crash helmet, but it’ll seat a young family and won’t feel bloated in a narrow parking space.

Vauxhall’s hastily facelifted similar styling onto the smaller Crossland crossover, and you can expect they’ll appear on the larger Grandland soon too, but the Mokka wears the new looks best, because it was born to.

Underneath, there are two Mokkas. In the combustion corner, choose between a 1.2-litre turbocharged petrol engine with two different power outputs or a rather token 1.5-litre turbodiesel. Or, like the latest Corsa (which is basically a Peugeot 208 in disguise) you can have a fully electric model: the Mokka-e.

The headlines for the EV are a 201-mile WLTP-test range, a 126bhp motor powering the front wheels and a base price of just under £31,000. Meanwhile, Mokkas with piston engines straddle the £20,000-£30,000 bracket, with seven trim levels including the range-topping Launch Edition. If you’re reading this in 2028, don’t expect to find one of those still on the forecourt. Oh, and how did the alien invasion work out?

Back in the now, we’ve tested the Mokka-e and a 128bhp petrol Mokka in heartland Sri Nav Premium form. Compared to the previous-gen Mokka, we might very well be looking at the most-improved new car of 2021 here. 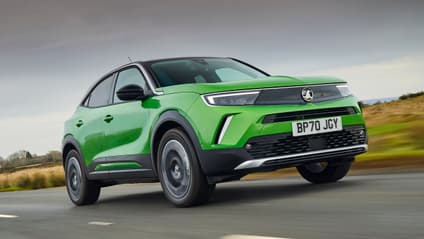 “A cracking piece of design and good enough at all the everyday stuff. At last, Vauxhall has a properly sorted crossover”

The ‘damned with faint praise’ police would arrest us on the spot for pointing out the new Mokka is better than the old one. It’s such a vast improvement in every possible department, they feel like cars from two completely different companies. Oh, wait…

The compact crossover set is a hugely congested and well-contested cars sales goldmine right now. To rise above the chaff, you’ve got to have a properly good-looking machine that also hits all the equipment and features bases not costing the Earth. The Mokka has at last smashed that bullseye.

It hits the mark that the smaller Corsa (not to mention the Crossland) misses, by slipping indistinctly into the mire and failing to offer a proper USP. Brave styling, the eye-catching option of electric drive and a refreshingly easy-to-operate cabin that doesn’t overwhelm with tech are all mega ticks in the Mokka’s favour.

We’ve reservations about the brittle ride on the 18-inch rims, the mushy brakes in the EV, and some of the mishmash cabin trim pieces, but these are niggles you’ll get used to rather than flaws that should propel you in the direction of the oodles of rivals.

Top Gear’s favourite car of this size remains the Ford Puma, which successfully upsizes the best-selling Fiesta into a bonsai SUV. What the Mokka does it make a Corsa-sized crossover more interesting than it has any right to be. 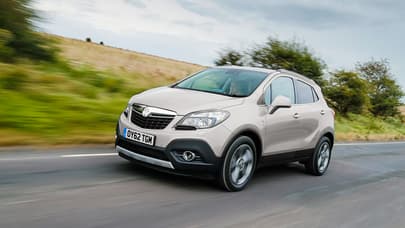 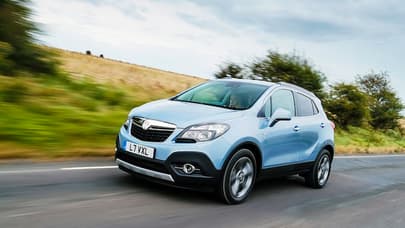