£230 p/m
External link to
with Leasing.com
Read why you can trust our independent reviews
Top Gear Team
Published: 08 Aug 2022
Skip 20 photos in the image carousel and continue reading 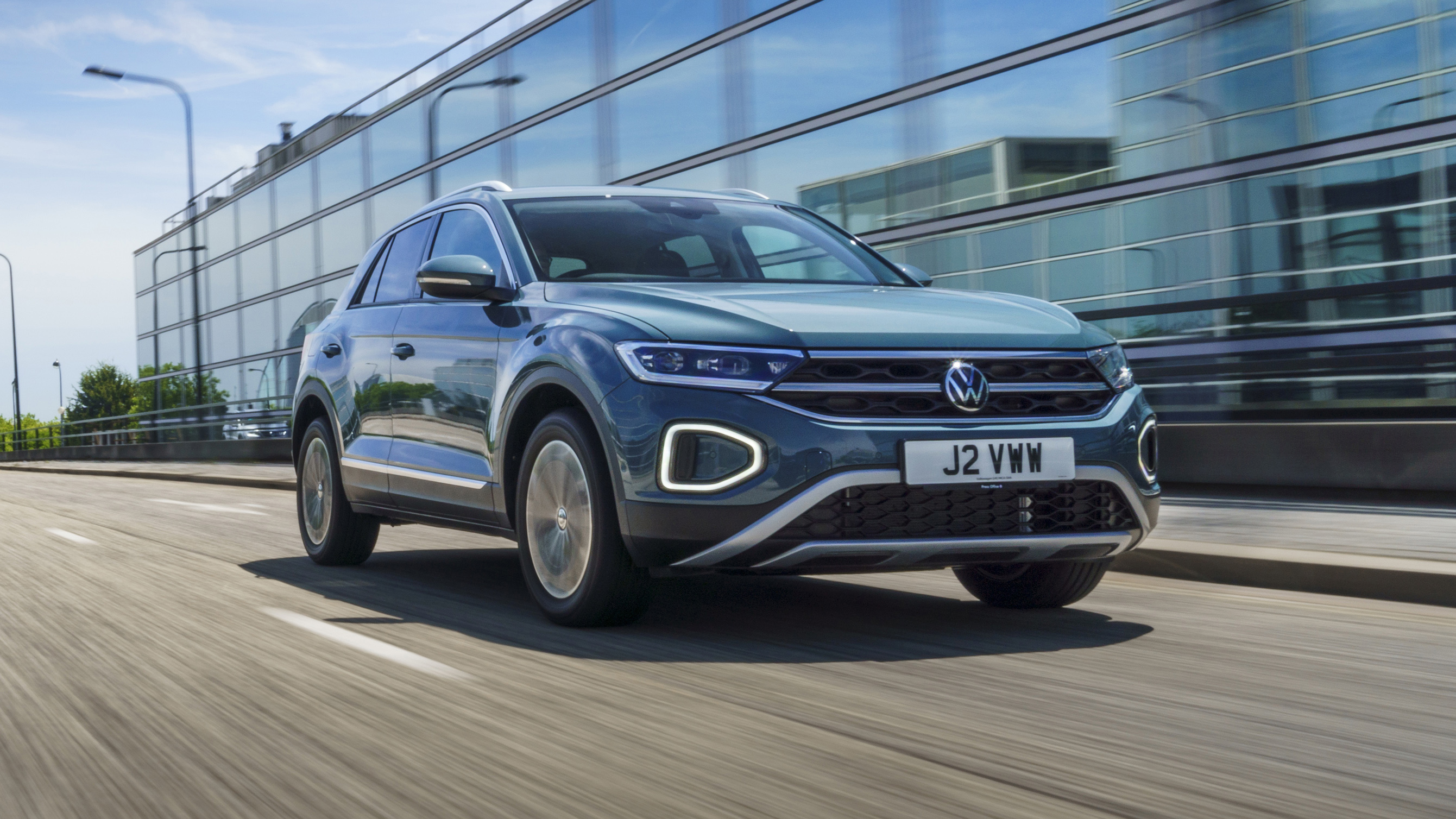 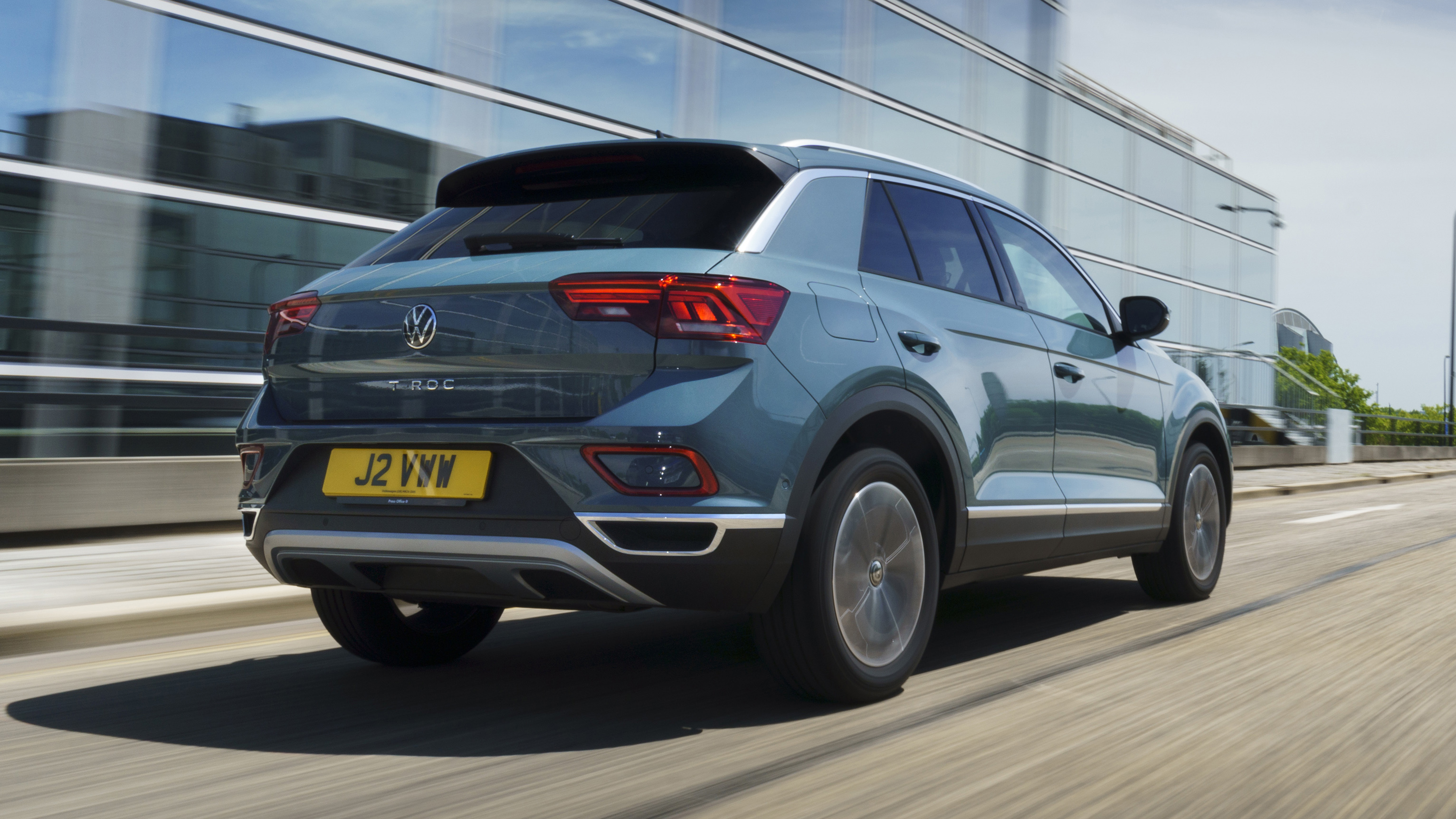 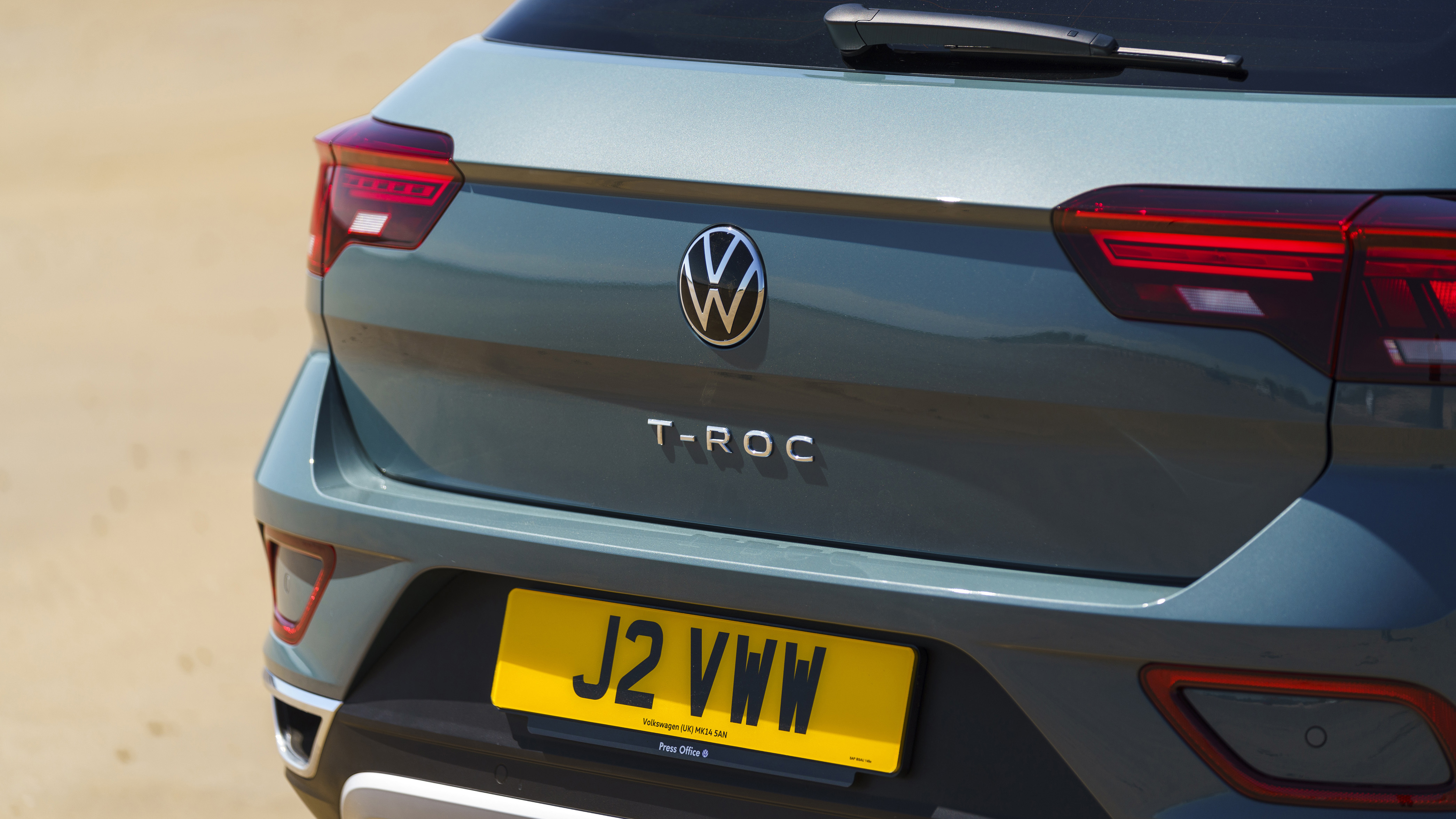 1 / 20
Advertisement
“Familiar with the Golf? There won’t be too many surprises here, but there are more interesting options out there ”

Four words pretty much do it: 'Beefy-looking tall Golf'. It sits between the Taigo and Tiguan in VW’s nine-strong SUV line-up, and since its launch in 2017 over one million have found homes worldwide, with more than 72,000 sold in the UK.

And it’s not short of competition. It goes up against the likes of the Audi Q2, Ford Puma, Mini Countryman, Nissan Juke, Peugeot 2008, Renault Captur, Toyota C-HR, Vauxhall Mokka, and Volvo XC40. Not to mention in-house rivals like the Seat Ateca and Skoda Karoq (both of which are a bit bigger). No pressure, then.

In big news, earlier this year it received a mid-life facelift, so without further ado…

Well, not an awful lot, truth be told – the most noticeable change to the exterior is the lighting strip along the front that you’ll recognise from, yep, you guessed it, the Golf, plus new colours and alloy wheel designs. Hooray!

Moving inside, Volkswagen has addressed the poor cabin quality of the pre-facelift version with a soft-touch dash, while the hard, hollow door trim has been replaced with fabric as standard, or fake leather in upper specs. It's a significant improvement on its predecessor, making the cabin a far nicer place to be.

Dare we mention the tech?

Digital dials are now standard and the infotainment system is more tablet-like, but remains as laggy and frustrating to use as elsewhere in the group. VW has also decided to bin the easy-to-use, buttoned climate control panel of of old, replacing it with a touch button panel that isn’t at all better. More on that on the interior tab.

Otherwise there’s new driver assistance systems, including optional predictive cruise control that enables assisted steering, braking and acceleration at speeds of up to 130mph. Not quite self-driving, but still.

What powertrains can I have?

You’ve the choice of three petrol or two diesel engines. The entry-level petrol is a 1.0-litre 3cyl with 108bhp, next up is a 1.5-litre 4cyl with 148bhp, while the range-topper is a 187bhp 2.0-litre 4cyl. The diesel options are both 2.0-litre 4cyls, with either 113 or 148bhp, while you’ve the choice of six-speed manual or seven-speed DSG auto gearbox. Four-wheel drive is available with the upper petrol and diesel choices.

The 1.0-litre petrol felt rather lethargic and is probably best avoided, with the middling 1.5-litre a far better fit, but otherwise the steering is precise enough and the ride well-mannered, with only moderate lean through corners. There is a fair amount of road noise - especially on the higher trims with their bigger tyre sizes - as well as wind noise, but it’s hardly deafening. Full details on the driving tab. 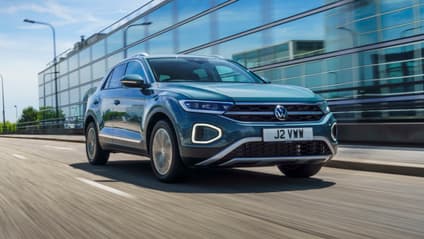 “Familiar with the Golf? There won’t be too many surprises here, but there are more interesting options out there”

Car buyers love a little crossover, as the T-Roc's stats prove. That’s in no small part thanks to its Golf-like looks, comfortable driving experience and handy size. Even if the rear is a little limited for space compared to its rivals.

With its mid-life facelift Volkswagen has made subtle upgrades to the exterior looks and addressed the cheap feel of the outgoing T-Roc with an improved soft-touch cockpit. We do, however, feel it’s a case of one step forward and two steps back, with the laggy infotainment system and touch sensitive climate controls far more user-friendly on its predecessor.

Still, as a family crossover that’ll likely be used for ferrying the kids to school, the weekly supermarket run, and perhaps the odd trip away, it’ll do most folk just fine. Just don’t expect much more beyond that. 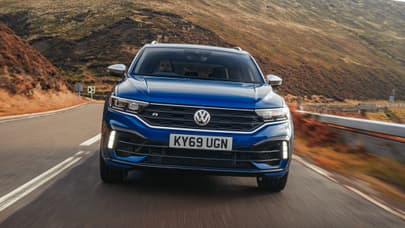 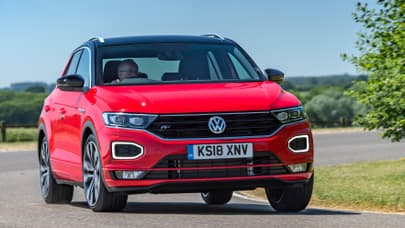