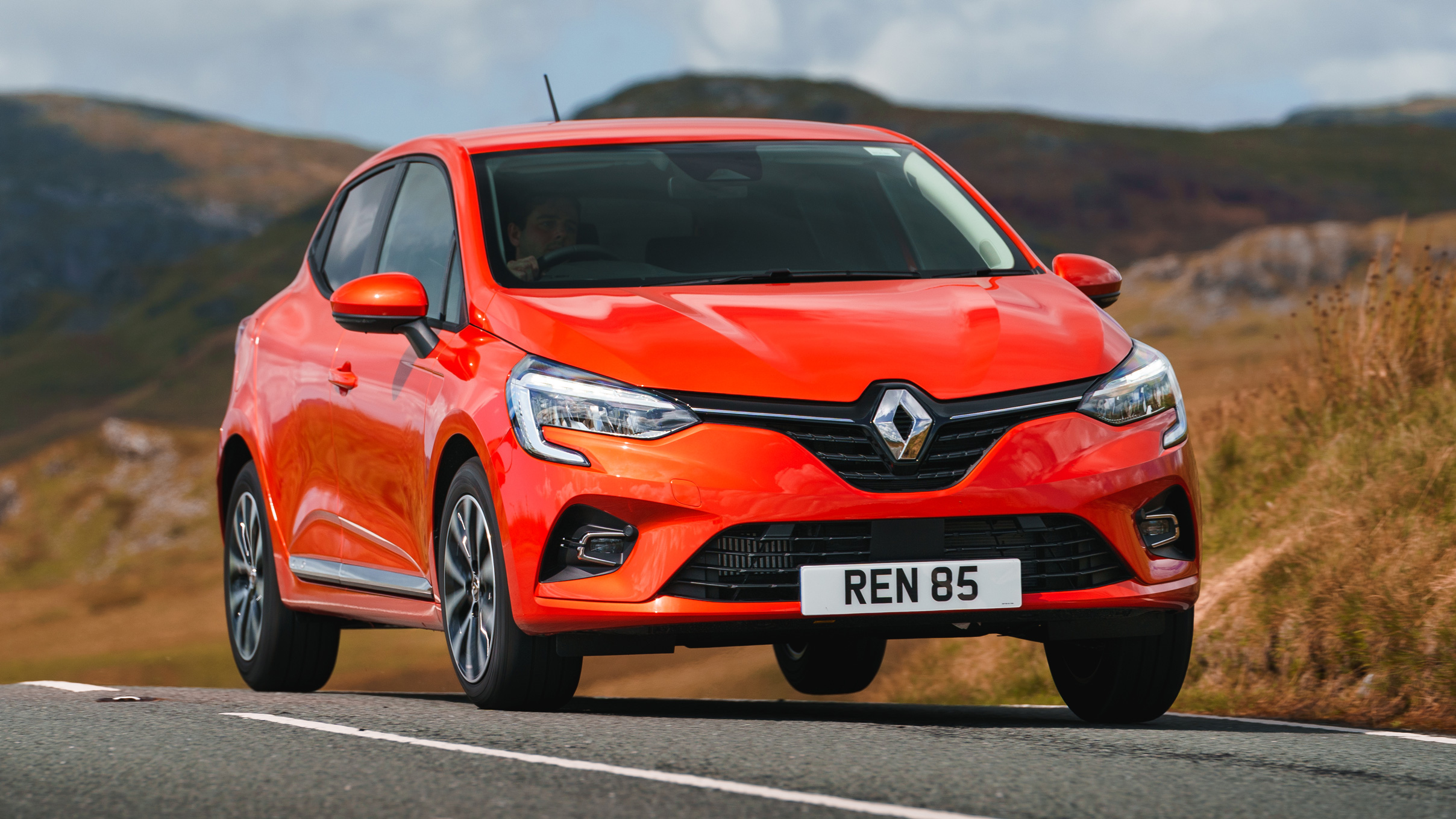 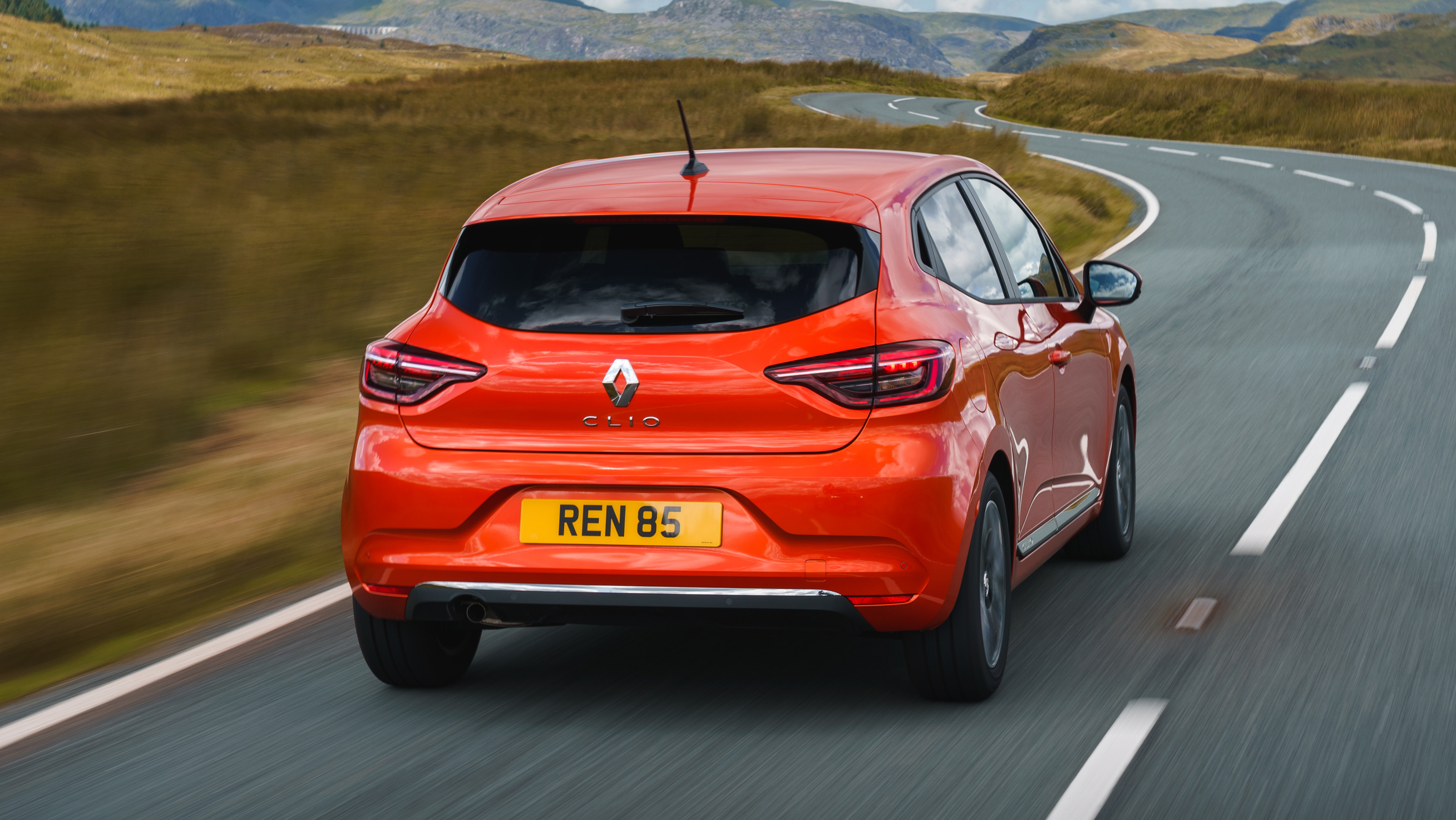 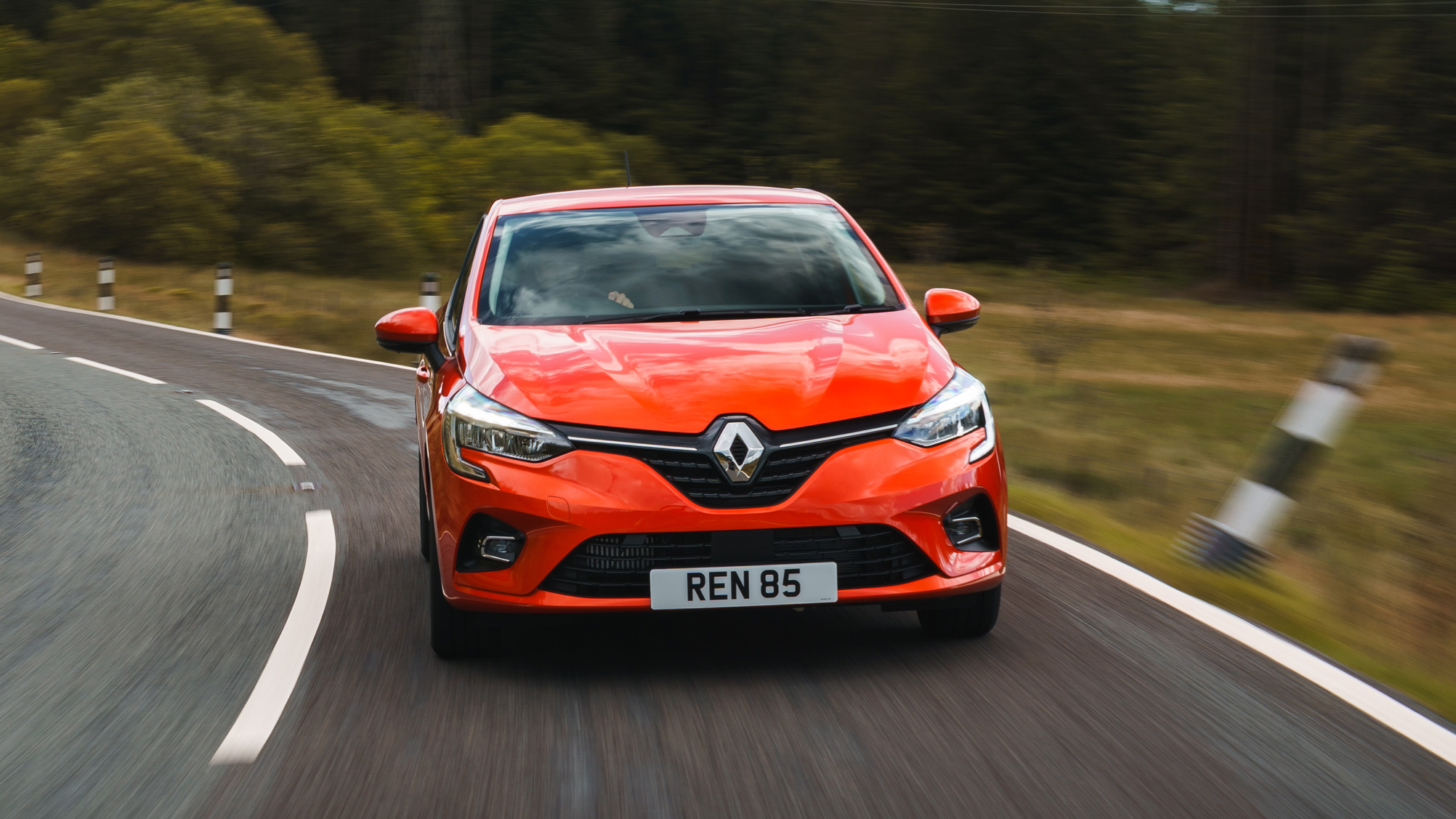 1 / 16
Advertisement
“Neither revolutionary in style nor the most exciting to drive, but a very mature car”

Not a huge revolution in terms of styling, few standout features

It’s the fifth-generation Renault Clio, launched in 2019 almost 30 years after the original hit our roads way back in 1990. Fast forward to the present day and it’s based on the CMF-B (Common Module Family-B) platform shared with Nissan, the use of which is said to deliver improvements in space, safety, weight saving and tech. Which it does, but more of that in a minute.

Outside it’s shorter than the previous Mk4 (though the 12mm reduction in length isn’t all that obvious), a touch wider and lower, but with more space, load capacity and general volume inside. Noticeably more space, in fact, especially up front, although the rising windowline makes it a little less airy stuffed in the back.

That’s hardly groundbreaking. What else?

There are LED headlights across the range, and ‘C’-shaped daylight running lights. There are sharper creases, bonnet feature lines, the usual hidden rear doorhandles up in the C-pillar, a big Renault badge in the front grille, some nice horizontal lines that widen the car visually. It’s all very clean and crisp, without being scary or revolutionary.

If Laurens van den Acker’s (then Senior VP, Corporate Design at Renault, now just Head of Design) intent was to clean up a Mk4 Clio, then the brief has been exceeded. The Clio has been Europe’s best-selling B-segment supermini since 2013, so an external overhaul really wasn’t on the cards - this is still a familiar Clio, tidied up and made contemporary.

But overall, a big improvement right?

Oh yes. The interior is leaps-and-bounds better (see the interior tab) and new engines move the game along. Right now there’s a choice of two powertrains: either the 1.0-litre turbocharged TCe 90 producing 89bhp, or the 1.6-litre hybrid E-Tech 140 capable of 138bhp. The former comes with a six-speed manual, the latter a six-speed auto. The entry-level SCe 65 has been removed from the line-up, and the option of diesel has long since vanished too.

As for trims, Renault has kept it simple with Iconic Edition, SE Edition and R.S. Line. Prices start from £18,590 for the base-spec car, which gets a seven-inch touchscreen with Apple CarPlay and Android Auto smartphone integration, rear parking sensors, cruise control, automatic air con and plenty else. Not bad really, but heaven forbid you opt for a colour other than white. In which case, prepare to part with at least £600.

Ouch. What are my other options?

You see, the Clio is handsome enough, a decent size for a supermini, more efficient and a bit cleverer than before. All good. But if you’re considering one, the chances are you’ll also be open to a Ford Fiesta, Volkswagen Polo, Vauxhall Corsa, Peugeot 208, Seat Ibiza, Mini Hatch, Mazda 2, Audi A1, Skoda Fabia, Toyota Yaris or Honda Jazz. Heck, even the cheap-as-chips Dacia Sandero sits on a lower spec version of the same platform. And that’s a lot of competition to fend off. 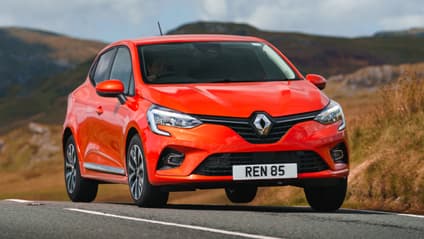 “Neither revolutionary in style nor the most exciting to drive, but a very mature car”

The Renault Clio gets a lot right: the interior is great, the ride is very comfortable and fuel economy is excellent. And given that the base model gives you most of what you need, it’s competitively priced too. Until, that is, you remember that the Dacia Sandero is some £6,000 cheaper. And given the sheer number of superminis on sale, where exactly does the Clio excel where the others don’t? Interior aside, there’s precious little else that really stands out. Considering the uninspiring drive - and the absence of an RS model to really explore the abilities of the chassis - it’s hard to see many mainstream buyers pivoting away from the usual suspects like the Fiesta and the Polo. 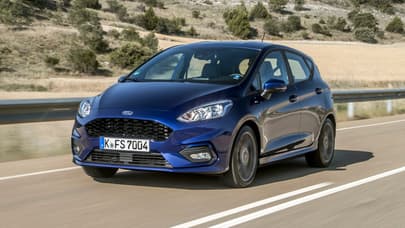 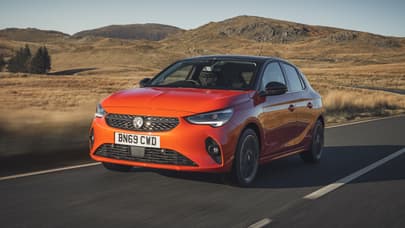