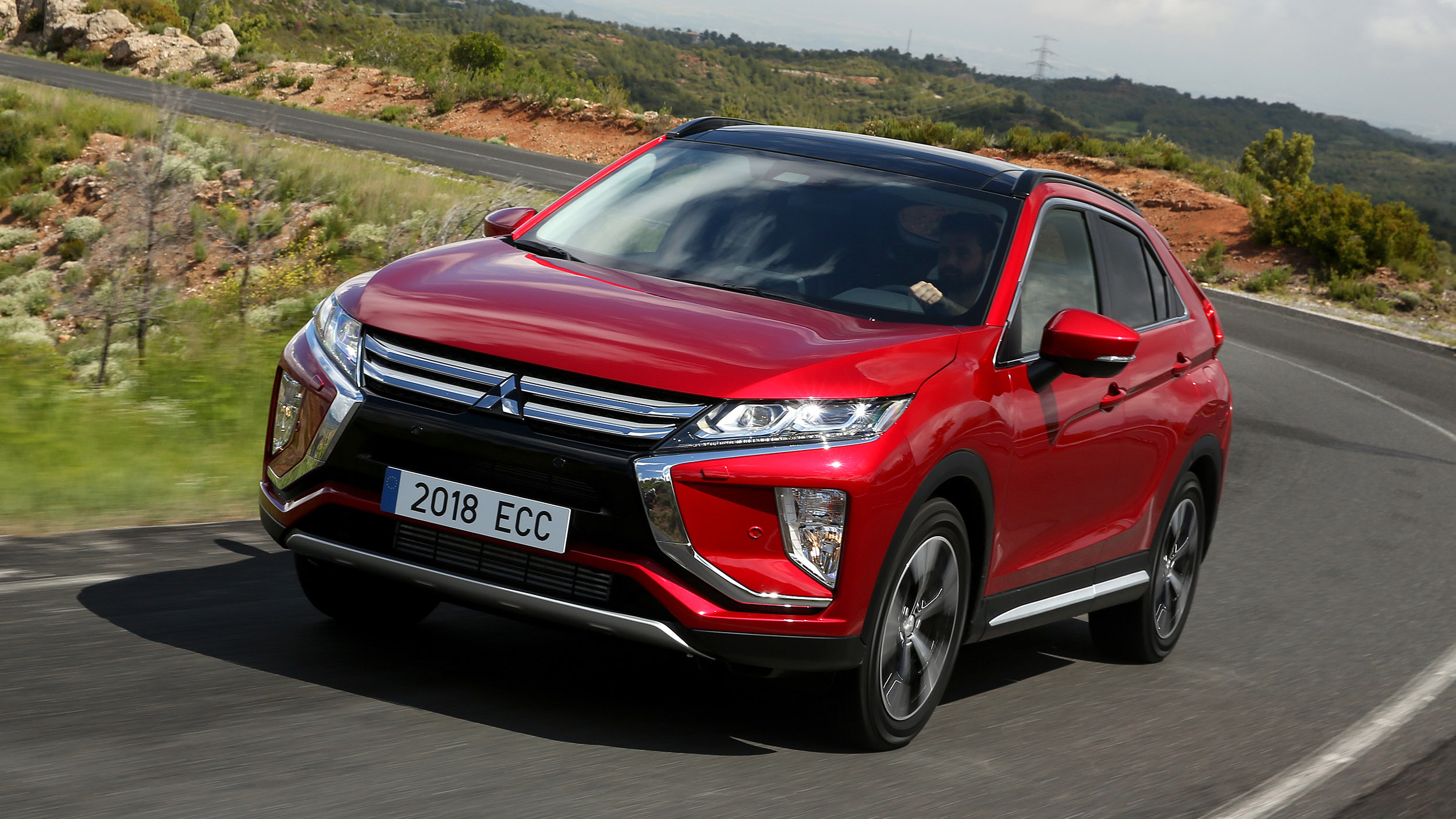 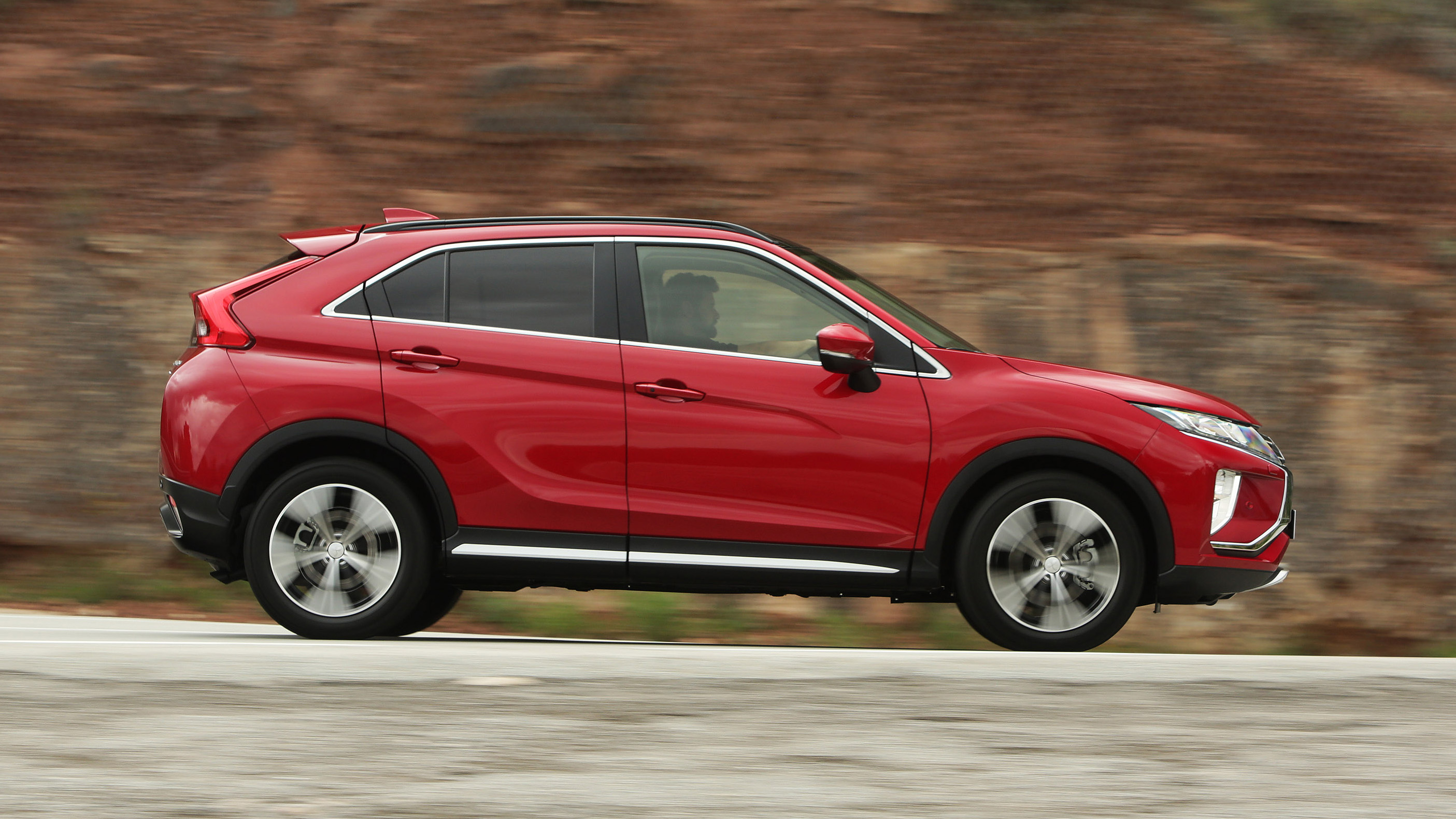 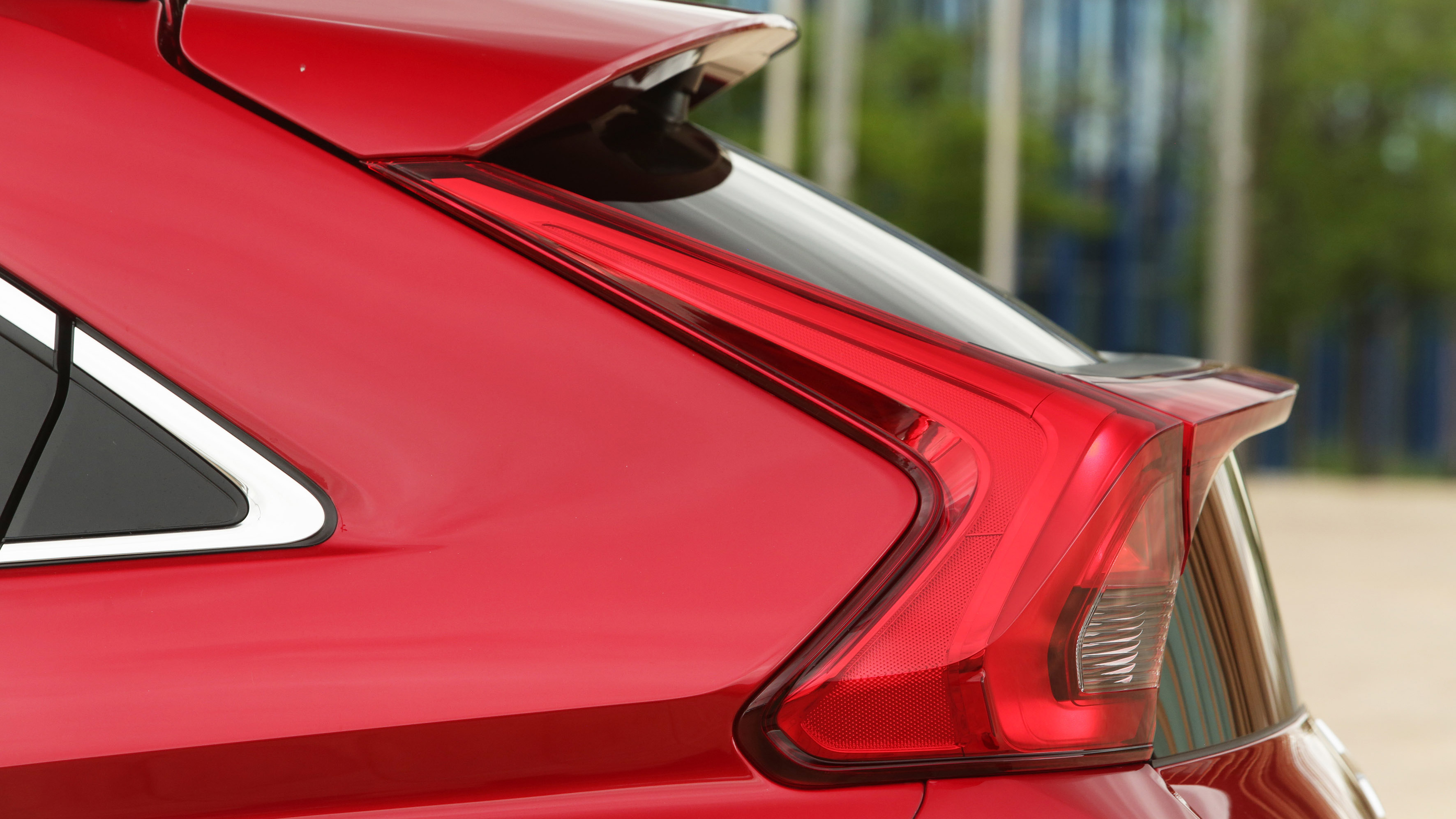 The Eclipse Cross is more crossover than Eclipse. There's no relevance in its taking its middle name from Mitsubishi's Eclipse sports coupe of distant memory. Instead it's a fairly mainstream crossover, one to rival the Qashqai, Ateca, Kadjar, RAV4 and the like.

The styling is robust in the lower half, reflecting Mitsubishi's 4x4 heritage, but it has a more dart-like upper profile than its boxy rivals. It's the first complete work of Tsunehiro Kunimoto since he arrived as Mitsubishi's chief of design. He joined from Nissan three years ago.

Ironically, Nissan later took a lifeline shareholding in the troubled Mitsubishi Motors, so you could call this the last pure Mitsubishi. In future, Mitsubishi will donate PHEV and 4x4 expertise to Nissan-Renault. Travelling in the other direction will be Nissan platforms, and presumably, Nissan's ability to operate at a profit.

If you're a student of the Mitsubishi range, the Eclipse Cross fits in size between the ASX and the Outlander. If that doesn't seem a huge gap, be aware the next-gen ASX will shrink and the next Outlander grow. That'll open up more elbow room for the Eclipse Cross.

The first engine is a new lightweight 1.5 turbo petrol. Mitsubishi's existing (if modified) 2.2 diesel will follow. We tried the 4x4 version of the turbo petrol, which comes with a mandatory CVT auto transmission, albeit one with fake stepped modes for when you take over-ride control. The front-driver gets a manual, and the 2.2 diesel has a proper eight-speed automatic gearbox.

It's bigger inside than rivals because the wheelbase is long, taken directly from the Outlander, as is most of the suspension. It's also versatile, helped by sliding reclining rear seats. But the bobtail does reduce boot space.

The cabin style and finish is a whole lot better than previous Mitsubishis. That of course isn't saying much, so let's add that it's into the upper-middle of the rivals.

“The Eclipse Cross is a striking and mostly successful Qashqai rival”

A comfy, versatile crossover that looks distinctive enough to be recognisable in this crazily crowded market. Better to drive than the first impression suggests, but in the 4x4 you've got to fight your way past an obstructive CVT. 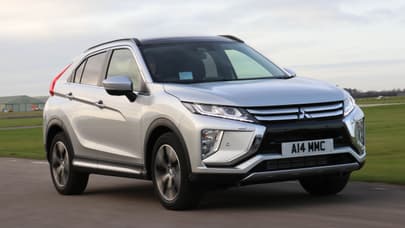