Read why you can trust our independent reviews
Top Gear Team
Published: 24 Jul 2019
Skip 9 photos in the image carousel and continue reading 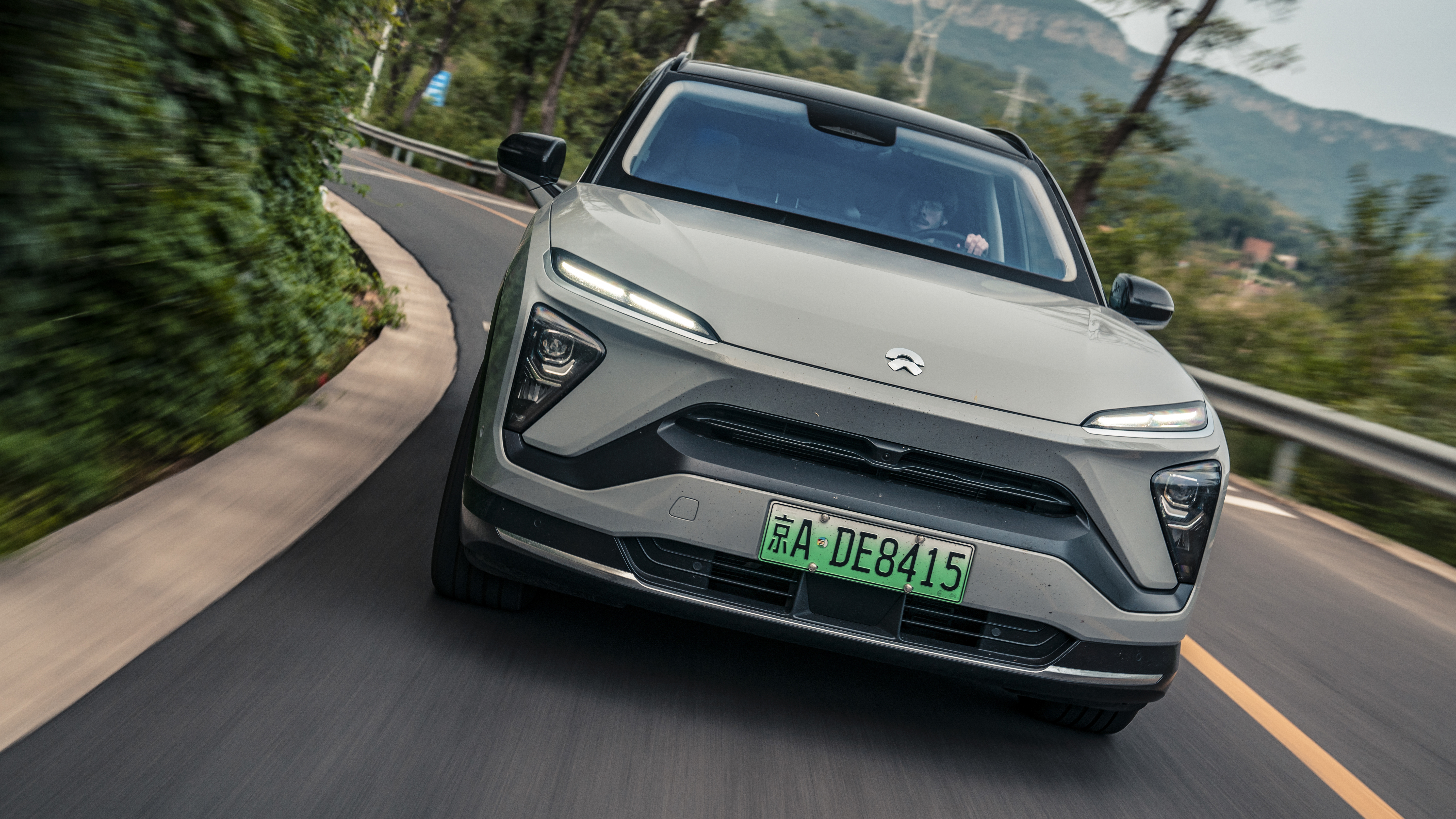 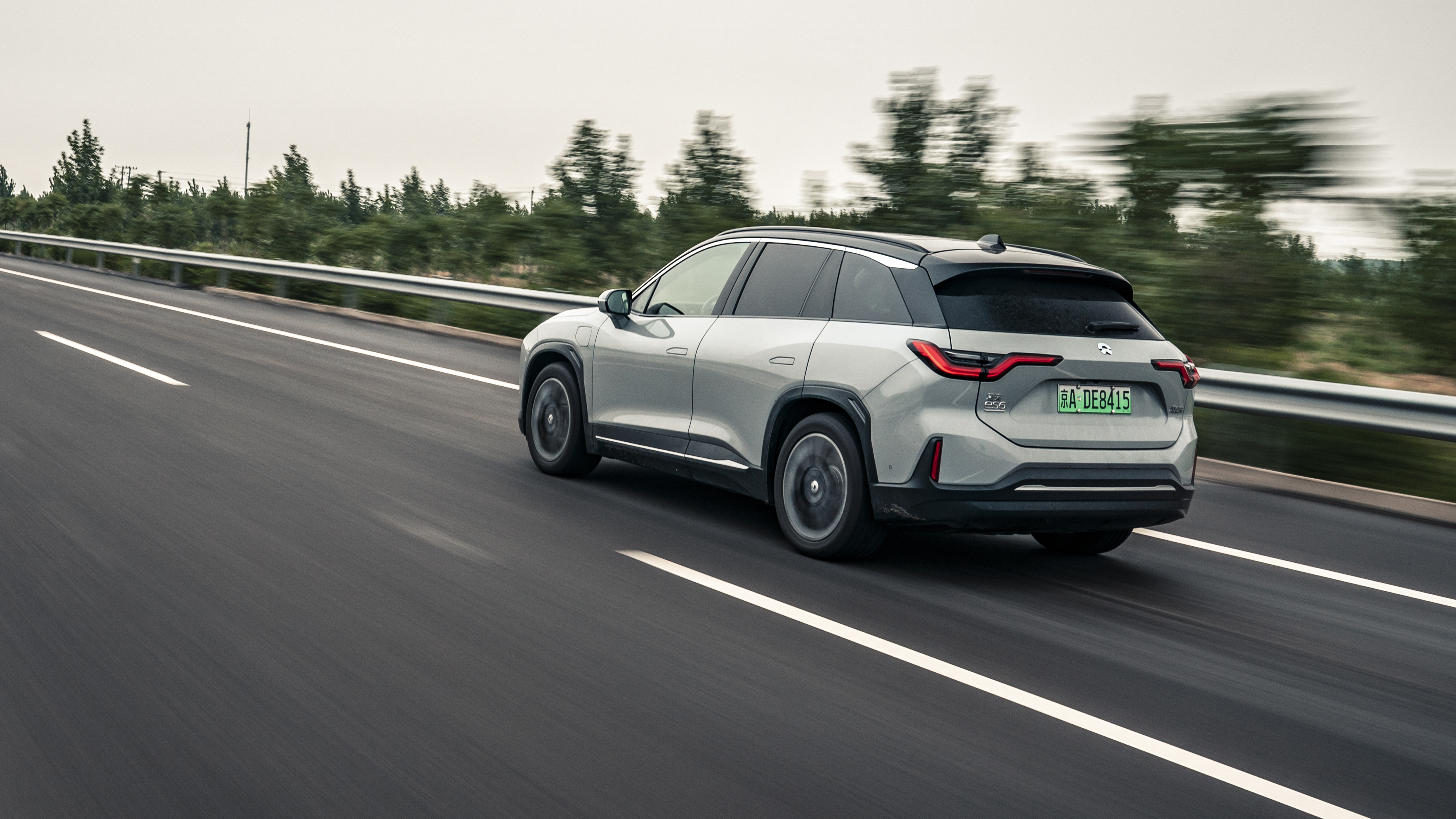 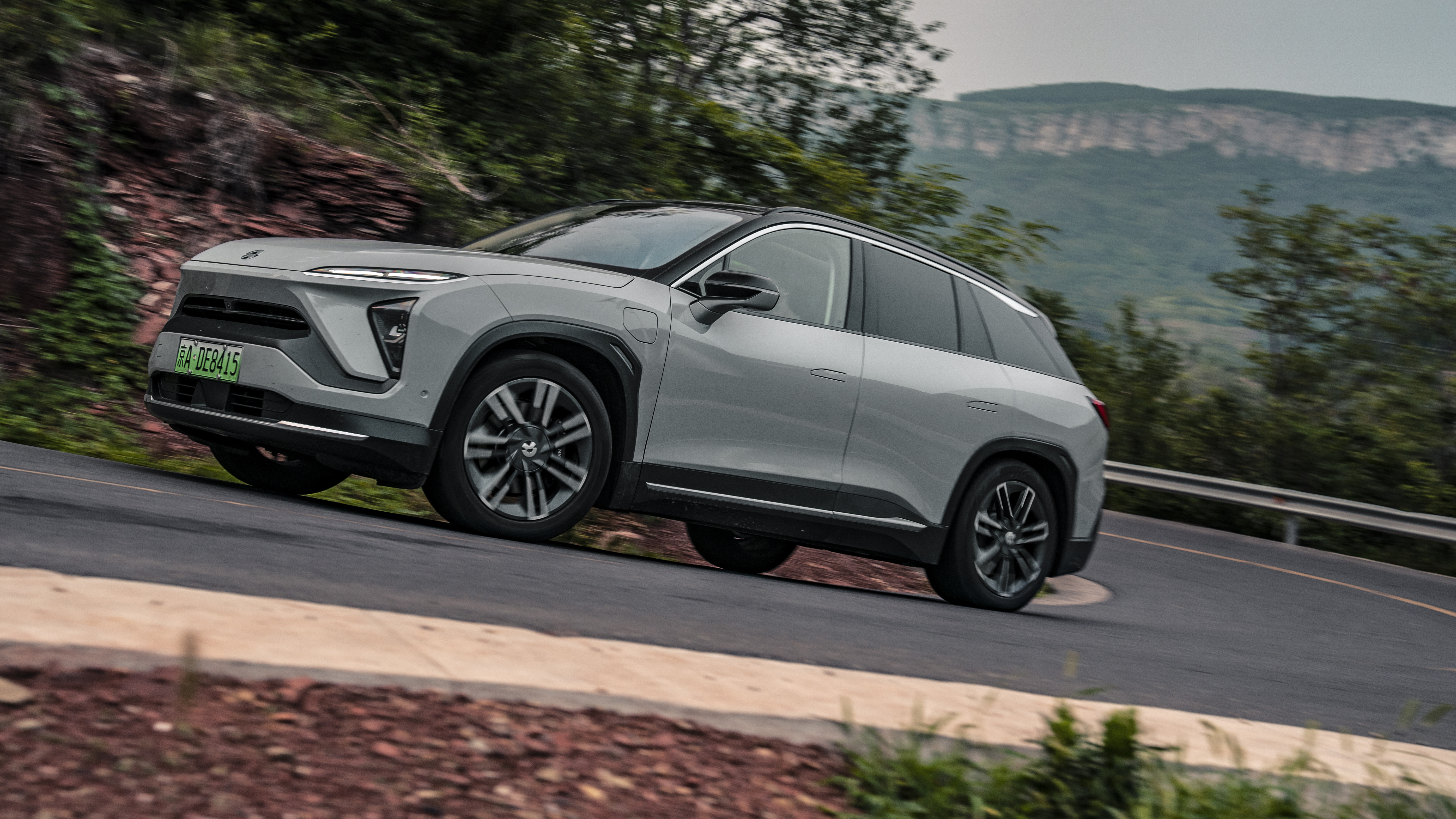 1 / 9
Advertisement
“Isn't available in Britain, and you should be sad about that. Not quite there yet, but ES6 shows a lot of promise for Nio's future. ”

Poor body control, feels its weight, not available in the UK

A car you’ve probably never seen before, from a company you’ve never heard of - the ES6 is an electric SUV very much in the mould of the Audi e-Tron, Mercedes-Benz EQC, Jaguar I-Pace and Tesla Model X.

Its manufacturer, Nio, is a five-year-old Chinese startup. You might have heard of its somewhat successful Formula E team, or the EP9 hypercar that held the Nurburgring EV lap-record for two years (until VW smashed it with the I.D R). It employs 9,000 people – three times as many as Ferrari, but a fraction of, say, Tesla’s 45,000-strong workforce – and is listed on the New York Stock Exchange. So it’s a thing.

Does Nio sell cars outside of China?

Even though it has offices in Germany, the US and the UK, Nio (or Weilai - meaning 'Blue Sky Coming' in Mandarin) doesn’t yet sell cars outside of China. But it will do soon: the seven-seat ES8 is coming to Europe in 2021 and more models will surely follow thereafter. The five-seat ES6 is its second model (not counting the EP9, which wasn’t road-legal and built in extremely limited numbers) after the ES8. The ES6, which shares a great deal with the ES8, went on sale in June 2019.

So what makes Nio a big deal?

‘NEVs’ – ‘new energy vehicles’ – are big business in China. Nio is one of almost 500 NEV manufacturers registered there, but one of the tiny minority that’s actually built, sold and delivered some cars. Though overall car sales are falling, sales of NEVs in China are growing steadily. That said, the government has slashed generous subsidies paid to manufacturers by as much as half, putting pressure on the industry.

The ES6 is available with either a 70 or 84kWh battery, giving up to a claimed 317 miles or so of range (on the wildly-optimistic NEDC cycle). The cheapest ES6 claims around 260 miles.

“Isn't available in Britain, and you should be sad about that. Not quite there yet, but ES6 shows a lot of promise for Nio's future.”

The Nio ES6 is a good car. In many respects it’s on par with competition from Europe – the interior is comfortable, spacious and feels well-made, the infotainment looks and feels slick and the powertrain is smooth, quiet and makes this 2,345kg car properly quick.

Another massive plus is the access to Nio’s battery-swap stations – something we wish someone had thought to implement in the UK. It’s not all good, though – the ES6 isn’t even slightly sporty, much like the EQC, the body control leaves much to be desired and for the most part it feels its substantial weight. But as a marker in the sand, only Nio's second car, it's an impressive bit of kit.

Now, the score. It’s a tricky one, this, because the Nio isn’t available here and therefore doesn’t have UK prices or specs. We’ve gone with a 6 because it’s a surprisingly good thing, if lacking in a few areas. Nio’s charging ecosystem might have earned it an extra point, but it’s still unproven and, again, only a thing in China. Should the ES6 ever materialise in Europe, we’d be only too happy to revisit our review and revise our score accordingly. But for now - we can't say for certain whether it's better or worse than the comparable Audi, Mercedes or Jaguar.