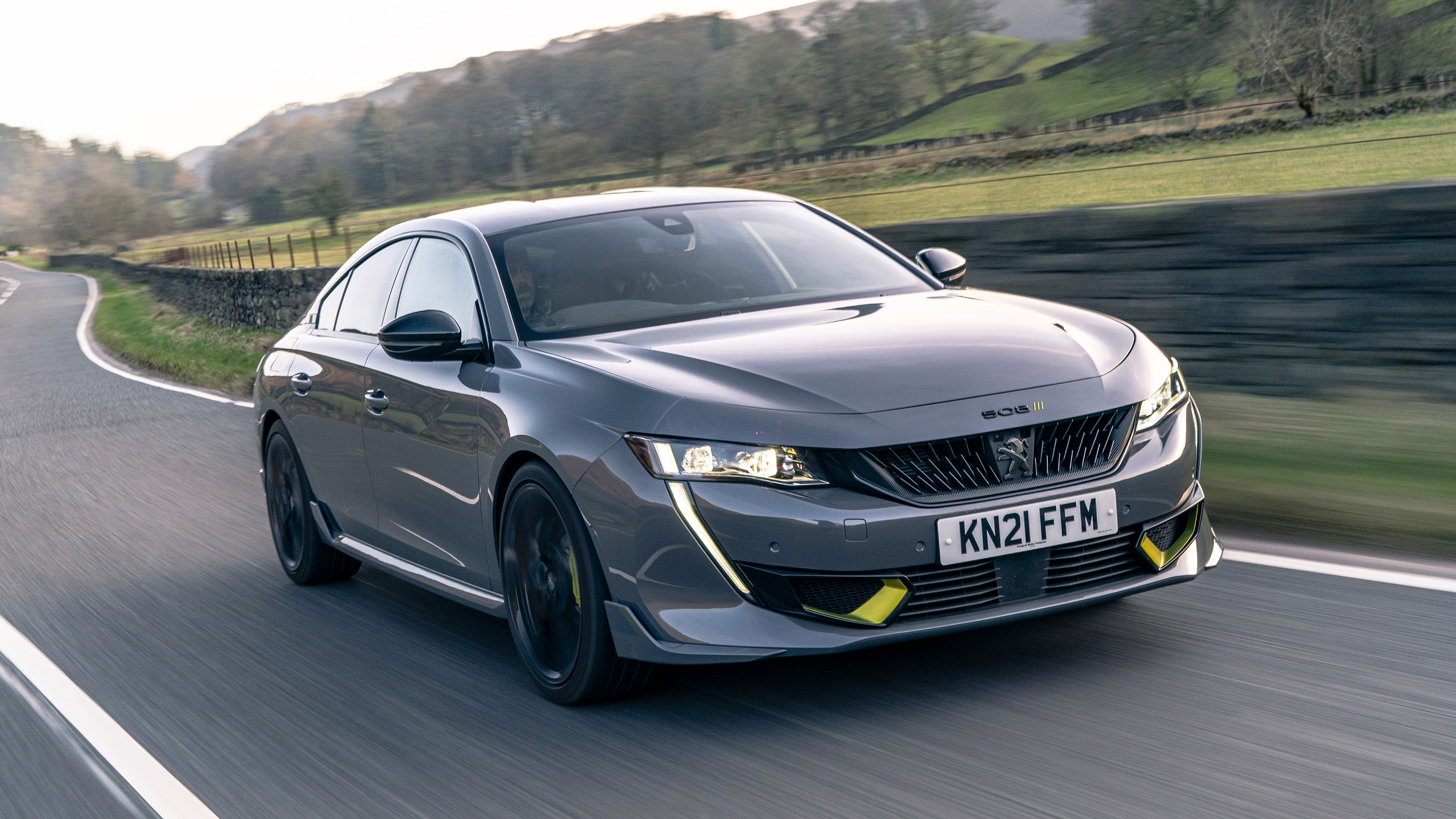 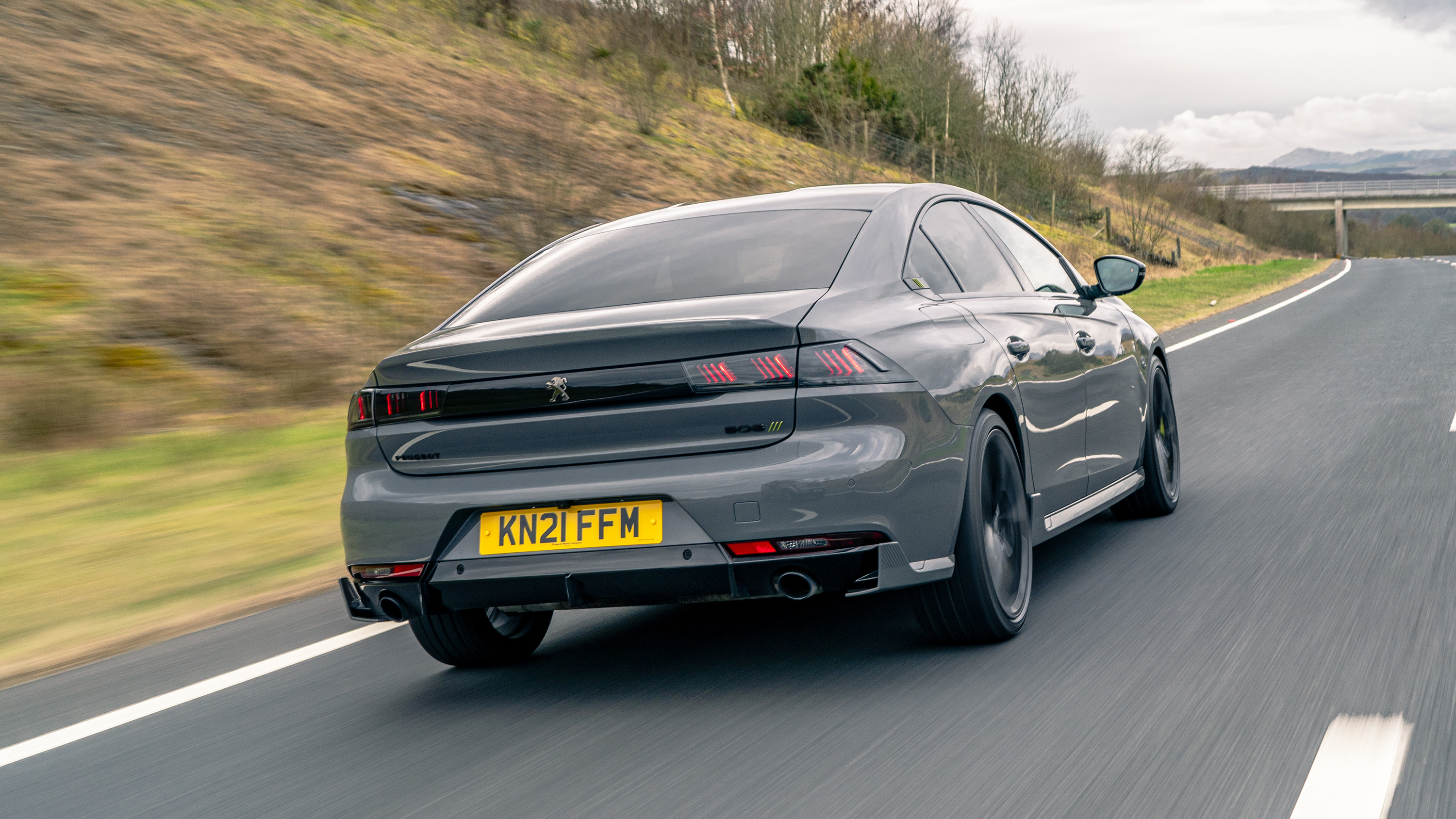 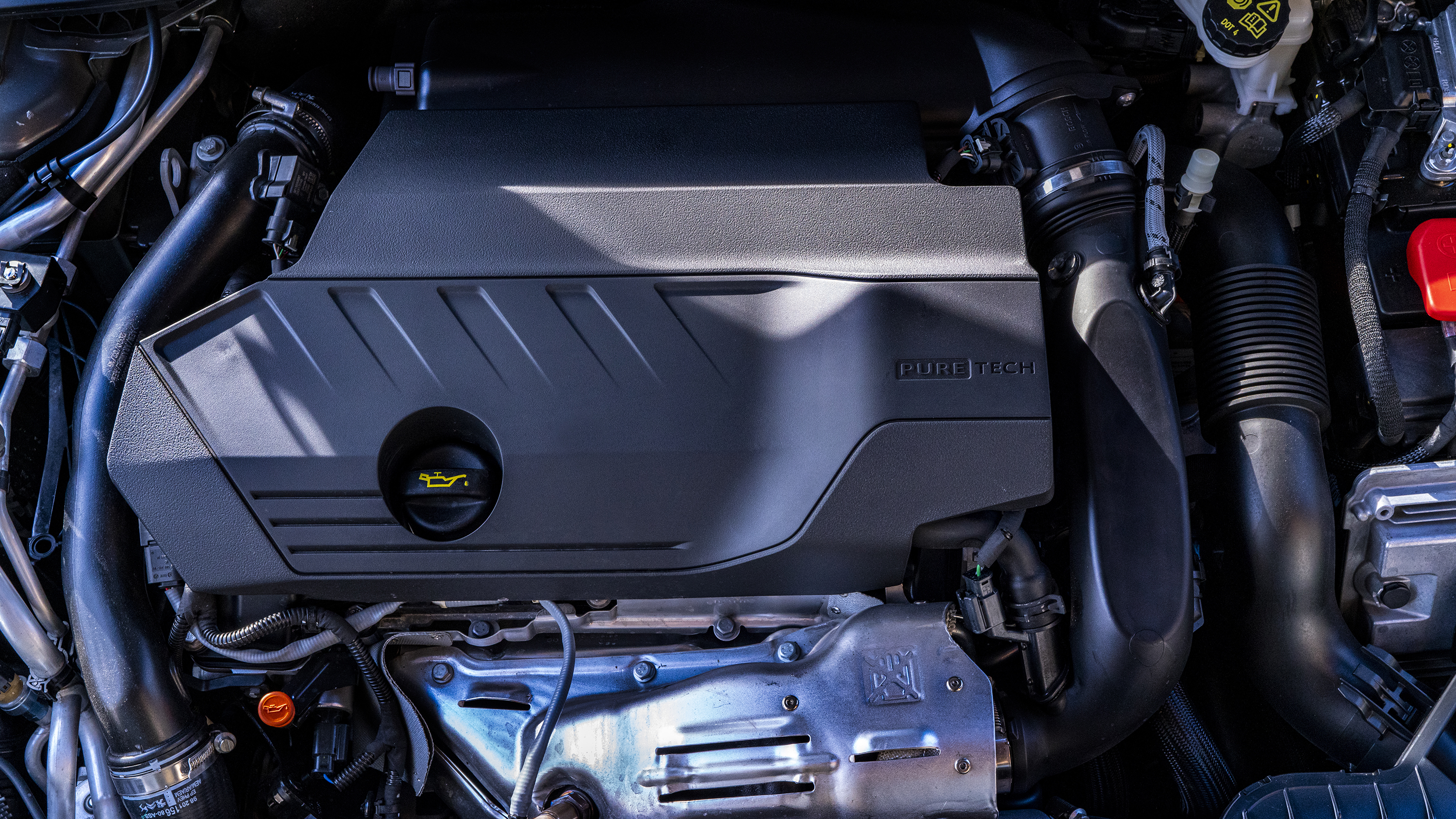 1 / 21
Advertisement
“Bold, interesting and expensive. It's a niche but exotic alternative to the norm ”

Pricey. It needs charging to get the best out of it

Peugeot returns to Le Mans in 2022. And if its hybrid hypercar wins on that sunny Sunday in June, this is the car it intends to sell you the following Monday.

It’s the 508 Peugeot Sport Engineered – we’ll call it the PSE from now on – and it’s the first Peugeot performance car to launch in five years. It’s also, unlike almost every single one that’s gone before it, demonstrably not a hot hatchback.

What we have instead is a sports saloon (or Fastback in Peugeot parlance) and estate (or SW) with a plug-in hybrid powertrain. The marketeers cite two key rivals: the Audi S4 and BMW M340i. Cars which aren’t hybrids, and ones which they hope the PSE will mercilessly take down in fleet sales, where the unrealistically low official CO2 claims of this 508 (46g/km) ensure a low BIK rate (12 per cent for the saloon) and therefore seriously competitive monthly costs.

As a private buyer we suspect you’ll have to be quite brave. And especially keen to buck the trend. Starting at £53,995 (the estate is £55,795) – or around £950 a month on typical private leasing terms as we write – we’d forgive the ‘Depreciating French Luxe Hall of Fame’ curators for clearing it a space between the Citroen C6 and Renault Vel Satis. But Peugeot’s sensibly describing it as a halo product, one to provide a philosophical link with the Le Mans car while familiarising us with a new performance badge that we’ll likely see slapped on electric hot hatches before too long.

It’s no surprise to learn it’s comfortably the most expensive car Peugeot’s ever sold new, but helpfully it’s also the most powerful. A 1.6-litre four-cylinder petrol engine, in similar tune to when it appeared in the 208 GTI hot hatch, combines with a pair of electric motors – one for each axle – for 355bhp and 384lb ft peaks. It's all hooked up to an eight-speed automatic gearbox, being good for 0-62mph in 5.2secs and a 155mph top speed (electronically limited, just like its German foes).

So yes, it’s 4WD, but the rear wheels are only driven by a 113bhp motor. On start-up, the car defaults into electric-only where it’s mostly RWD and you’re promised up to 26 miles of emission-free driving. But the power split is otherwise front-biased, with the ratio varying with how hard you drive and which of the PSE’s numerous driving modes you’re in.

To account for a big power jump over the next 508 down, there are numerous tweaks. The suspension sits 4mm lower than a standard 508 as well as being 50 per cent stiffer and allied to three-stage adjustable damping. The tracks are wider (up 24mm at the front, 12mm rear) and you’ve massive 380mm Alcon brakes tucked behind mock-carbon 20in alloys wrapped in serious Michelin tyres. They’ve done a proper job on it.

How to tell one apart from a stock 508? Its more assertive stance and aesthetic. Just look at those little winglets sprouting all along its sills. Then there’s the PSE badging – three acid-green slashes which Peugeot calls ‘kryptonite claws’, and which we’ll call ‘more than a bit reminiscent of a certain energy drink logo’. Enough ogling, though. Time to see if the car’s much of a monster to drive…

“Bold, interesting and expensive. It's a niche but exotic alternative to the norm”

Peugeot describes the 508 PSE as a ‘halo’ car, which is industry speak for saying it’s more about creating buzz than bolstering profit margins. We don’t expect to see many of these around, but we’ll salute anyone we do see driving one.

A French saloon with a price tag this chunky will always be niche, but if you’re brave enough to give it a go you’ll be getting a car that’s attractive to look at, intriguing to behold and fun to drive if you can tolerate a busy ride. Does that sound like you? Send us a link to the classified ad when you decide to sell yours on…