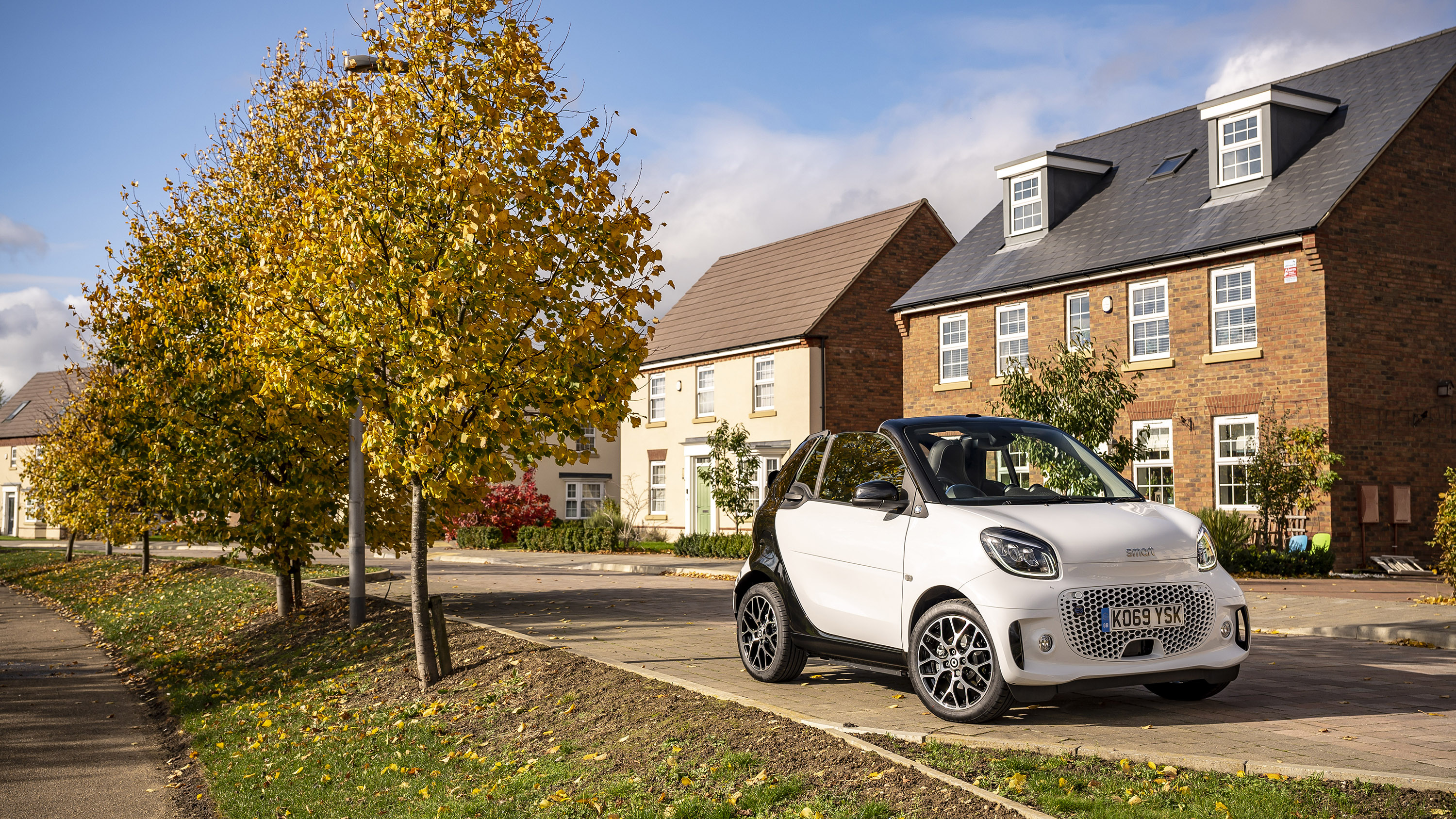 1 / 17
Advertisement
“The Fortwo is like a hypercar: great in its chosen environment, and pretty rubbish elsewhere ”

Out of its depth on the open road. Short on range if you go there

The best place for electric power is a city. The best city car is a tiny one. That's the prima facie case for the electric Smart Fortwo.

It's not like Smart didn't see this coming. When Mercedes and Swatch buddied up and produced a two-seat city concept car a quarter-century ago, electric power was very much envisioned. But batteries weren't up to it. Even so, there have been electric versions of all three Fortwo generations, making it the first electric car to go on sale in Europe. Stick that up your Tesla Roadster and Leaf.

Smart has doubled down, and made its last combustion-engined cars in 2018. It's become all-electric, using parent Mercedes' EQ sub-branding.

Now it's facelifted. A new facelift has lowered the grille, becoming a mouth instead of a nostril. This should take it through to the all-new one due in 2022. That'll again be styled and sold by Mercedes, but for a change engineered and built by Geely in China.

But range? Where do they fit a big battery? Answer: they don't. It's just 17.2kWh net. Plenty of plug-in hybrid SUVs match that, and they have an engine too.

But being tiny, the Smart can get a decent way on a little energy. The WLTP range is 84 miles (75 with with options and bigger wheels).

That might not sound too much but then again think how it will – or should – be used. In a big city, average speeds are so slow you could drive a Smart pretty well all day then charge overnight.

The rest of the Fortwo recipe remains from the old petrol versions. Room for two in the cabin, but an external footprint by Lego Technik. The motor is behind your bum. Rear drive allows a sharp steering lock, and combined with the tiny wheelbase it gives a hilariously tight turning circle. Nothing is easier to park. That said, it's 2.7m long so unlike the Mk1 it can't cheekily park head-on to the kerb.

As well as the hatchback version, there's a Cabrio too. For enjoying the overhead city sights, if not the diesel fumes of your fellow road users. 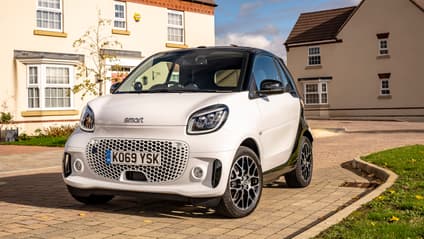 “The Fortwo is like a hypercar: great in its chosen environment, and pretty rubbish elsewhere”

The Fortwo is like a hypercar. And not just 'cos it's a two-seater. We mean that it's great in its chosen environment, and pretty rubbish elsewhere.

In crowded streets it's agile like a little kitten, as parkable as your shoes, fresh-breeze clean and as cheap as the coffee you drink on the way to work.

But stray far beyond the ring road and it's slow, wobbly and short on range.

The idea of going electric suits the Smart brilliantly. Use it as intended – an admittedly limited circumstance – and you won't find much wrong with the execution. 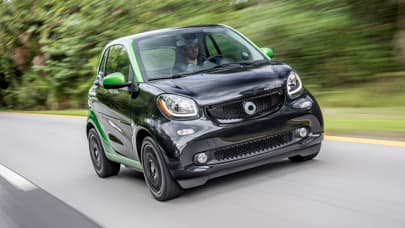 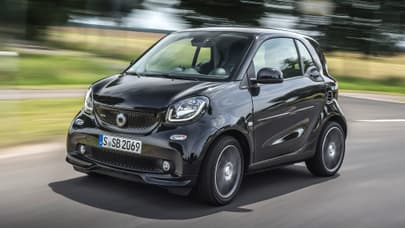 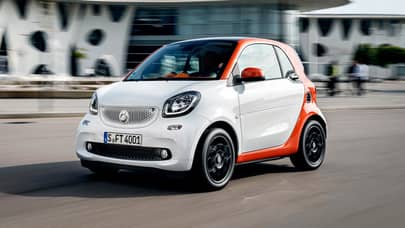