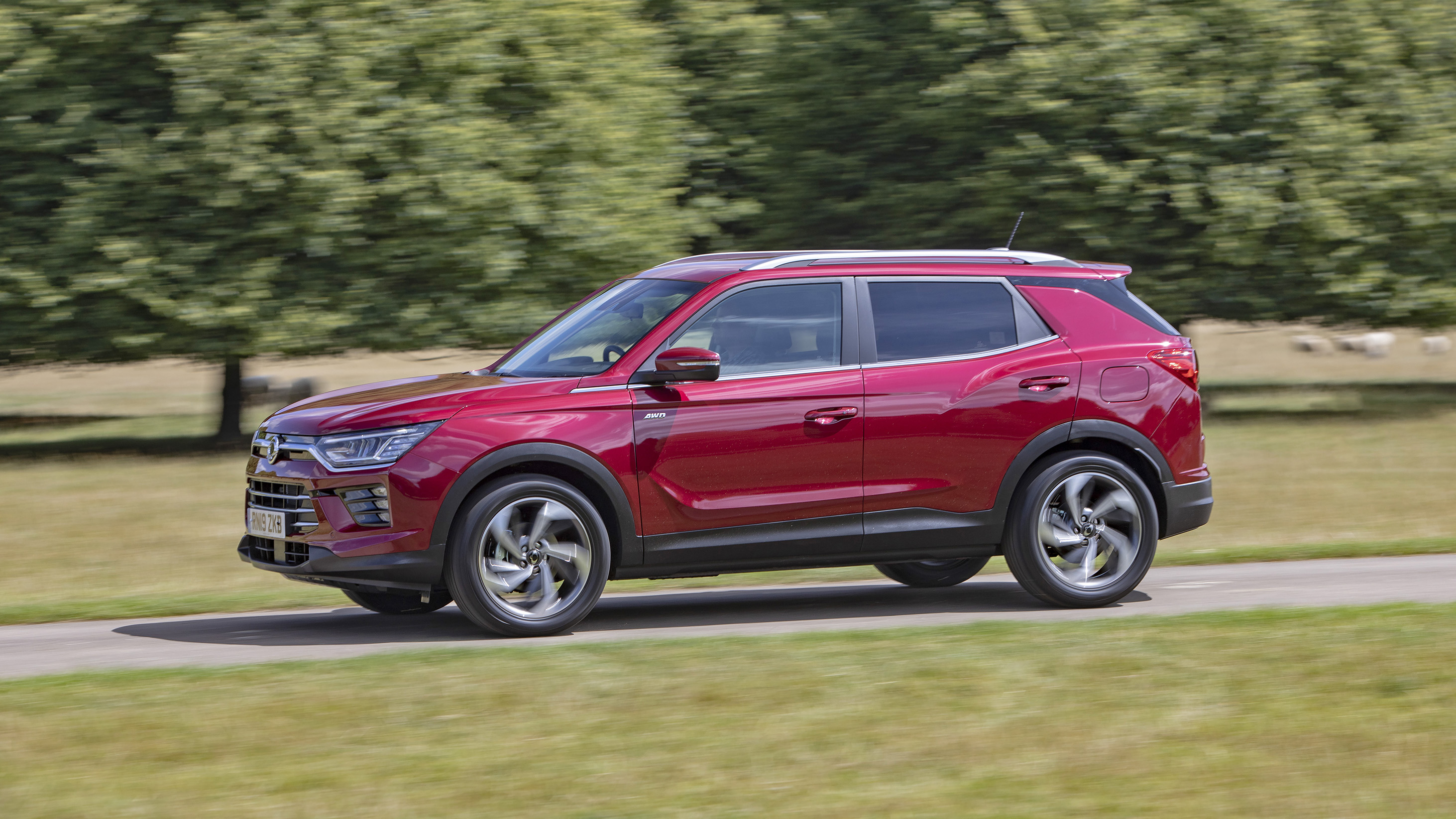 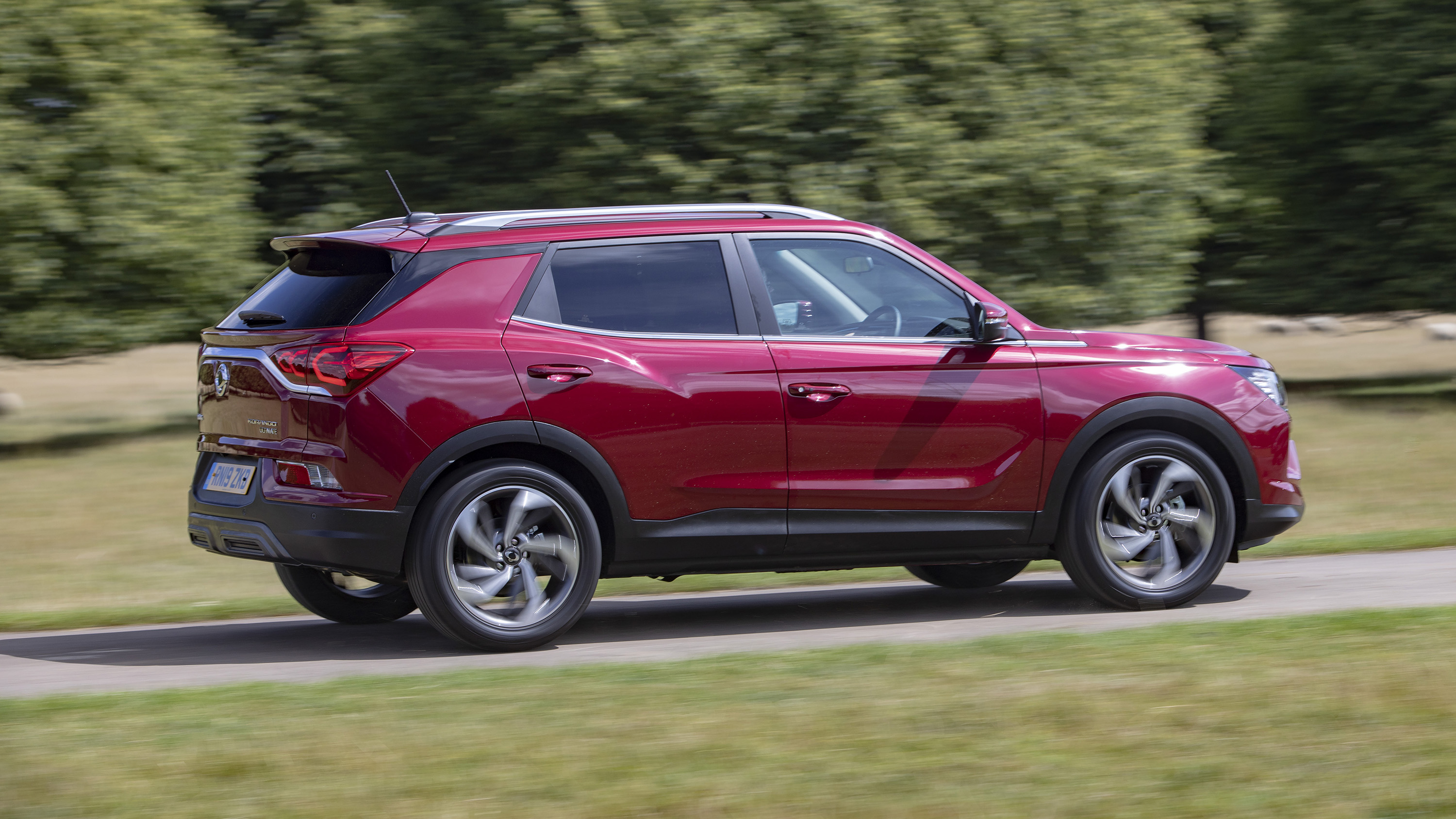 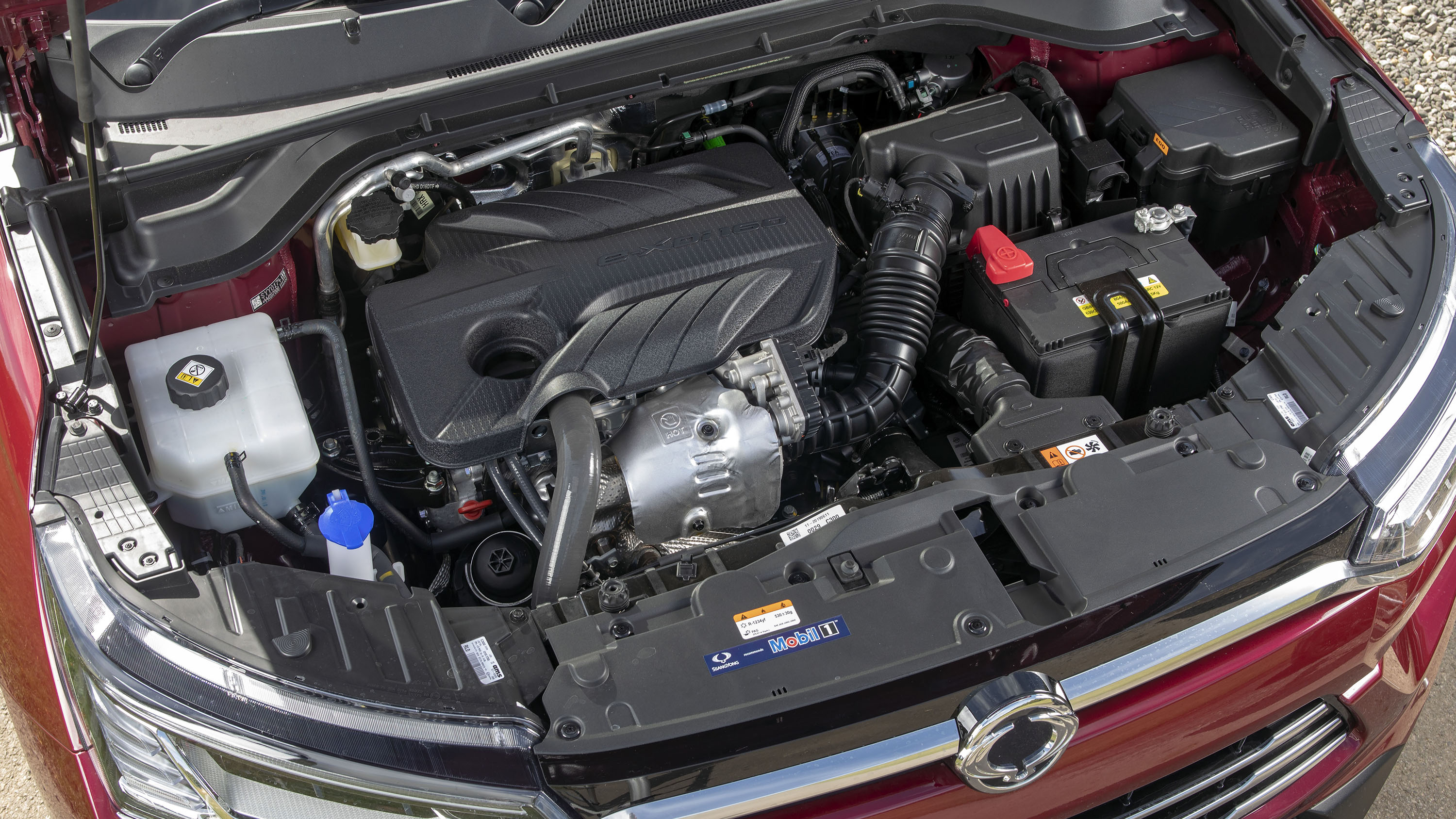 1 / 14
Advertisement
“Cheap, but doesn't always feel it. The Korando is coming of age ”

The chromey LED-licious nose could almost be a VW's. The inside could be a Honda's. If SsangYong isn't at the front of peoples' minds, at least it's more or less capable of being confused with some pretty senior players.

Pay it a closer inspection and it's not quite there, but we're at the stage of saying things about the Korando that we said about other big-name Koreans only a model-generation ago. It's on a steep ascent. The sort of upward gradient, one might unkindly add, that's only possible if you start from a lowish altitude.

The Korando is a well-proportioned, generously sized and specced compact crossover. That's a mighty strong starting point in today’s market.

The old one was a favourite choice of value-seeking caravanners and trailerists. The new one with diesel power will haul a two-tonne trailer too.

Engines have been downsized, to a 1.5 GDI petrol and new 1.6 diesel, but 4x4 is still available with the diesel auto. In 2020 an all-electric version will be added, with a range well beyond 200 miles.

The Korando is less than 4.5m long – about the same as a Ford Focus – but that length encloses a whole bunch of cabin space. Tech is part of the pitch. A suite of active safety acronyms is fitted to all versions, as well as fancy cockpit gear including a virtual instrument screen rejoicing in the name BlazeCockpit.

Prices are sharp. It starts at under £20k for a petrol, but the equipment tally on that is a bit workmanlike. Step up to the Ventura trim for a bigger centre screen, bringing CarPlay and a reversing camera, plus heated seats and 18s.

Then something interesting happens to the range, with the Pioneer spec. This takes the diesel-auto powertrain for a two-tonne towing ability, while losing a few bells and whistles from the ELX spec.

Top one is called Ultimate and gets the virtual cockpit, LED headlights, heated and cooled electric leather seats, navigation and dual-zone climate. Plus those not entirely beneficial 19-inch low-profile tyres. It's still only £26,495 for a petrol manual, though to add diesel, auto and 4WD it's another £5,500.

“Cheap, but doesn't always feel it. The Korando is coming of age”

If you look at the Korando in isolation, it's a bit average. But the sticker price and the warranty claw back ground. Perhaps not all it needs to, though. A Skoda Karoq is barely smaller and barely more expensive.

It's got some useful qualities – a robust cross-country ability, lots of towing gumption, heaps of rear space and a well-equipped cabin. It's also cannily styled. But even among vehicles with 4x4 there are more refined car-like options out there.