£225 p/m
External link to
with Leasing.com
Read why you can trust our independent reviews
Top Gear Team
Published: 11 Jul 2018
Skip 12 photos in the image carousel and continue reading 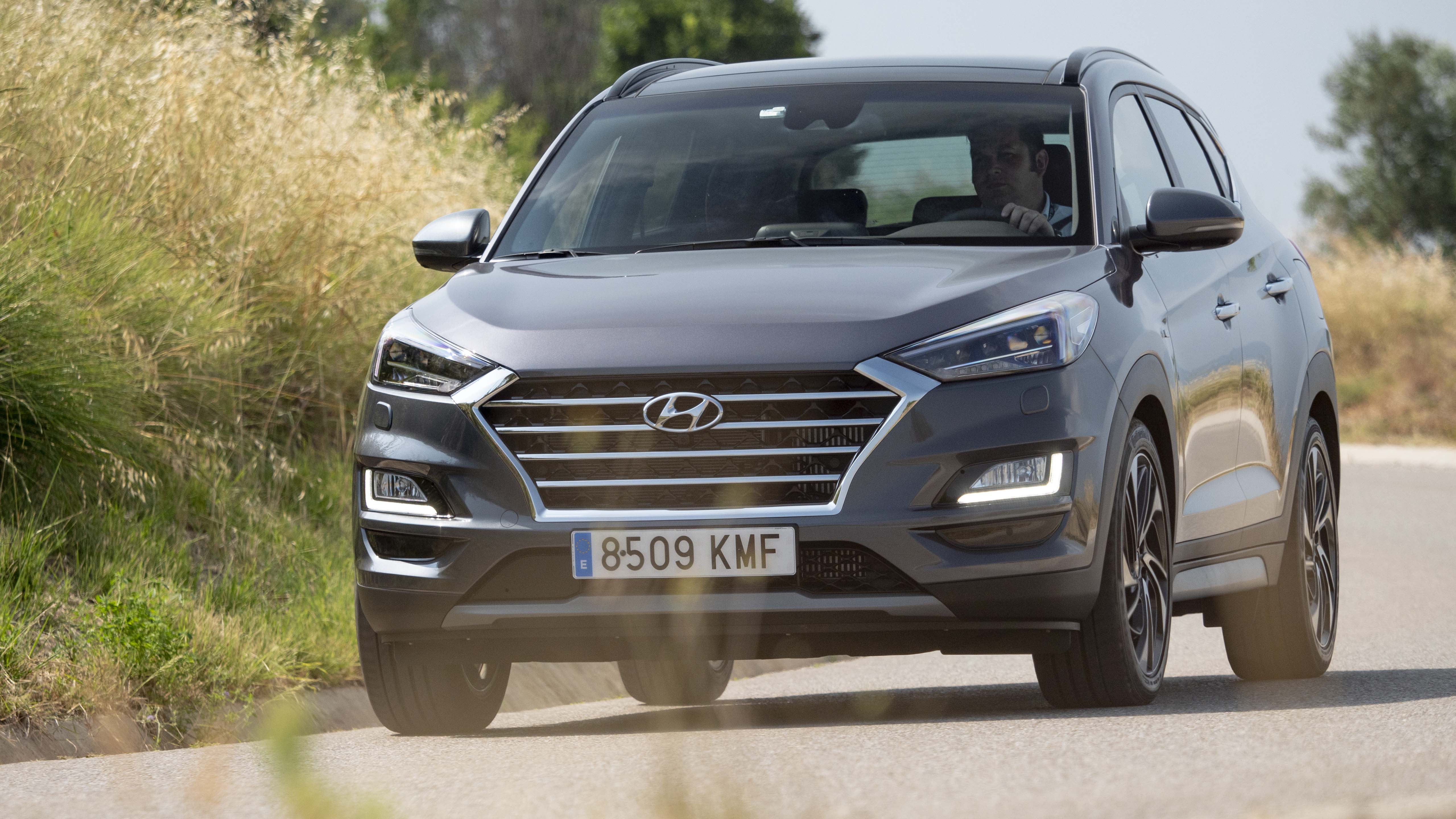 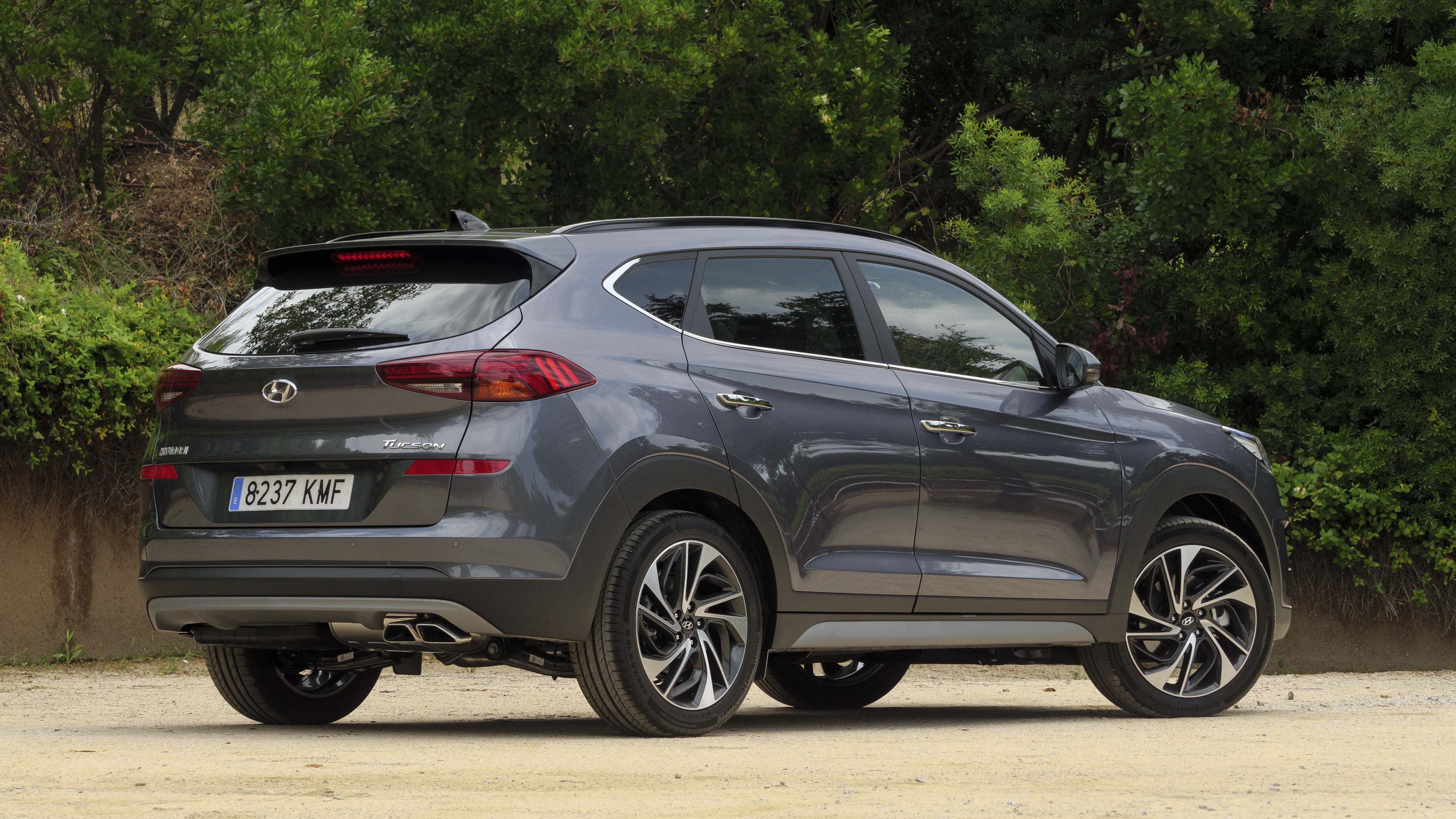 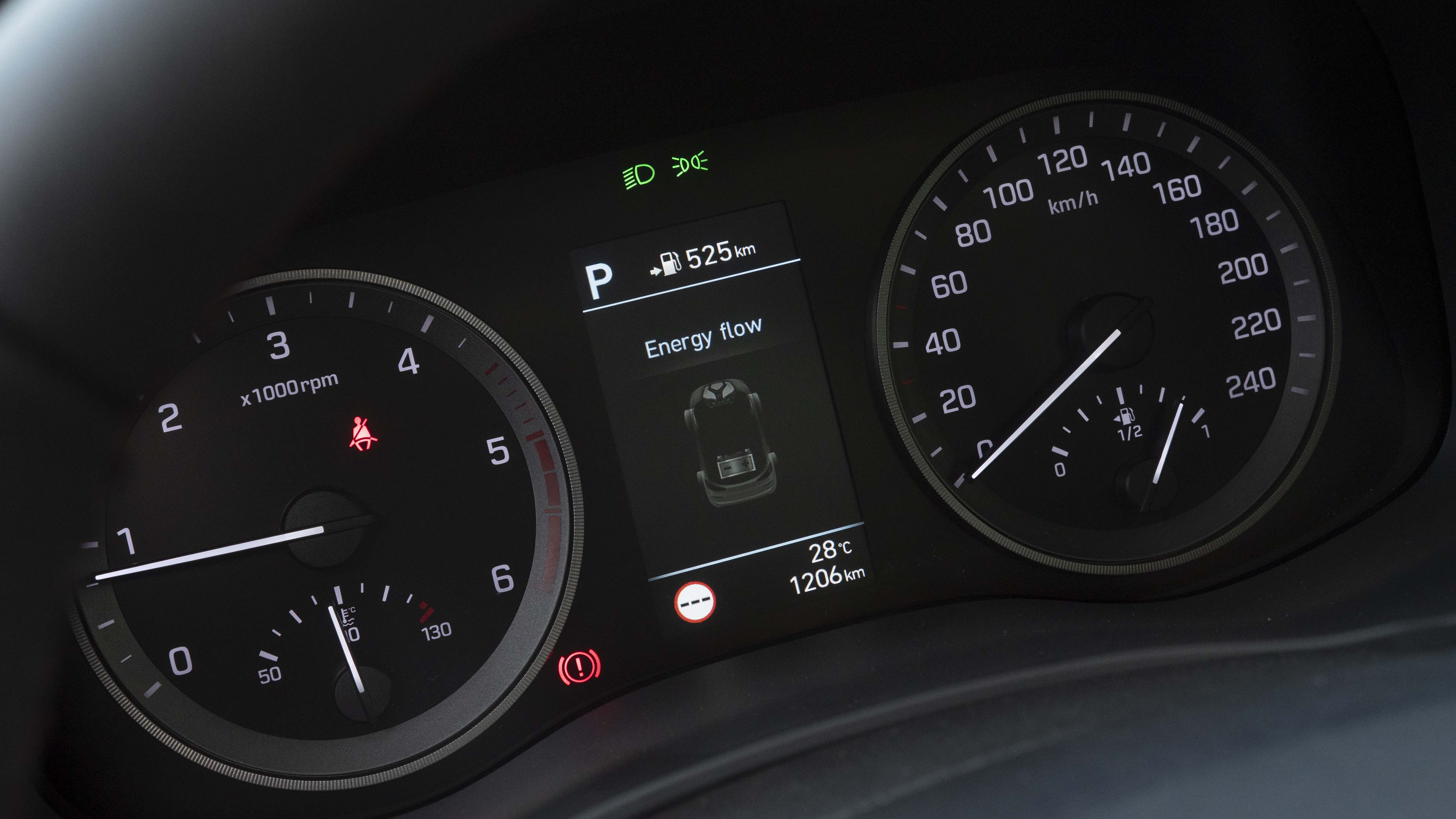 1 / 12
Advertisement
“About as painless to drive and own as a family car gets. The Tucson ain’t interesting, but it’s very good all the same”

Competent rather than entertaining to drive

The Hyundai Tucson is a crucial car for Hyundai – its entrant into the hotly fought family crossover class, its rival to the likes of the Nissan Qashqai, Seat Ateca and Ford Kuga. Fortunately for Hyundai, the Tucson is a really well-executed all-rounder that’s pleasant to be in, easy-going to drive and offers a more painless ownership proposition than most - if not all - of its rivals. It’s not a car you’ll ever get up early on a Sunday morning to drive, but its fundamental rightness means the other six days will pass pretty painlessly. We ran a long-term 2.0 CRDi model for six months and it was peerlessly reliable and extremely practical.

For its 2018 facelift, Hyundai recognised there was very little it needed to change, so focused chiefly on smartening up the Tucson’s appearance and making it more futureproof and economical. That’s why you’ve now got the option of all-LED lights to bisect that Audi-in-a-hall-of-mirrors front grille, trick LED tail lights, and a refreshed cabin with a standalone touchscreen this time, so the rest of the dashboard settles lower down and increases the perception of space. Not that the boxy Tucson wants for interior accommodation.

Tech-wise, the headline is a new 48-volt mild hybrid diesel powertrain. It’s only available on the most powerful diesel: a 183bhp 2.0-litre unit allied to the eight-speed automatic gearbox. Meanwhile, Hyundai’s raging against the dying eddying of diesel with 113bhp and 134bhp 1.6-litre diesels which both use extensive exhaust clean-up tech to comply with all current and impending particulate emissions testing.

If you’d prefer a petrol, Hyundai’s got normally aspirated and turbocharged 1.6-litre units and they’re now a cross-range possibility, so you can twin them with toppier trim levels.

The base trim level is Tucson S, which kicks the pricing off at £21,845 for a 1.6-litre non-turbo petrol with front-wheel drive and a six-speed manual gearbox. You bag a seven-inch touchscreen with Apple and Android mirroring as standard, plus Bluetooth, a back-up camera, 16-inch alloys and foglights.

From there on up, it’s the usual Hyundai steps from SE Nav and Premium trim into the top-grade Premium SE, where you’ll find LED lights all round, radar cruise control, a glass roof and 360-degree camera parking aids. Up front is a heated steering wheel, and out back is a (very slow) powered tailgate. It’s not wanting for kit, the top-spec Tucson, and you’d have to spec an Audi Q5 close to £50k to watch it. And even then, no other rival save for Kia is going to match a five-year warranty. 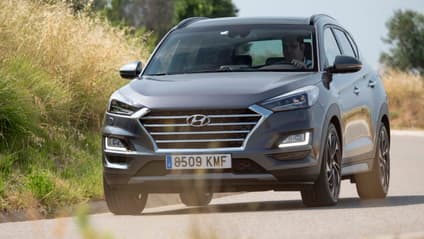 The Tucson does very little wrong and a great deal right. What is does fall down on – driver excitement, chiefly – is of such little consequence in this class that we only mention it in passing. Elsewhere, the Tucson is a corker so far as family crossovers go. It has space, comfort, refinement, excellent ownership costs and an overall ease of use abut it that makes it a thoroughly competitive car.

The Nissan Qashqai might have been the first to get the jacked-up hatch class rolling, but the more premium-feeling Tucson’s breadth of ability outclasses it. Frankly, if you’re shopping in this class of car – and you’re more likely to be than any other segment, given how quickly crossover sales are shooting up – then the Tucson should be among the top of your shortlist, along with the more exciting, satisfying to drive Seat Ateca, the slightly more practical Skoda Kodiaq, and Mazda’s highly underrated CX-5. 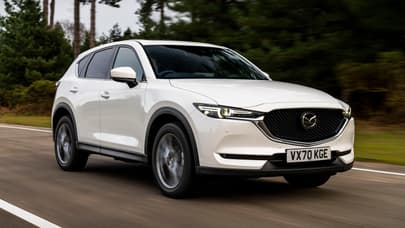 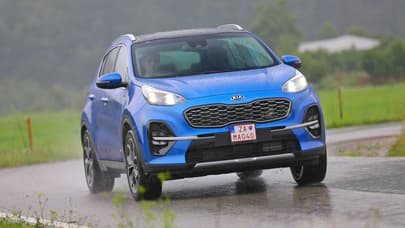 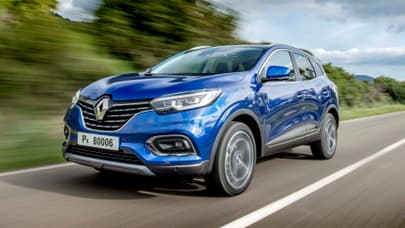