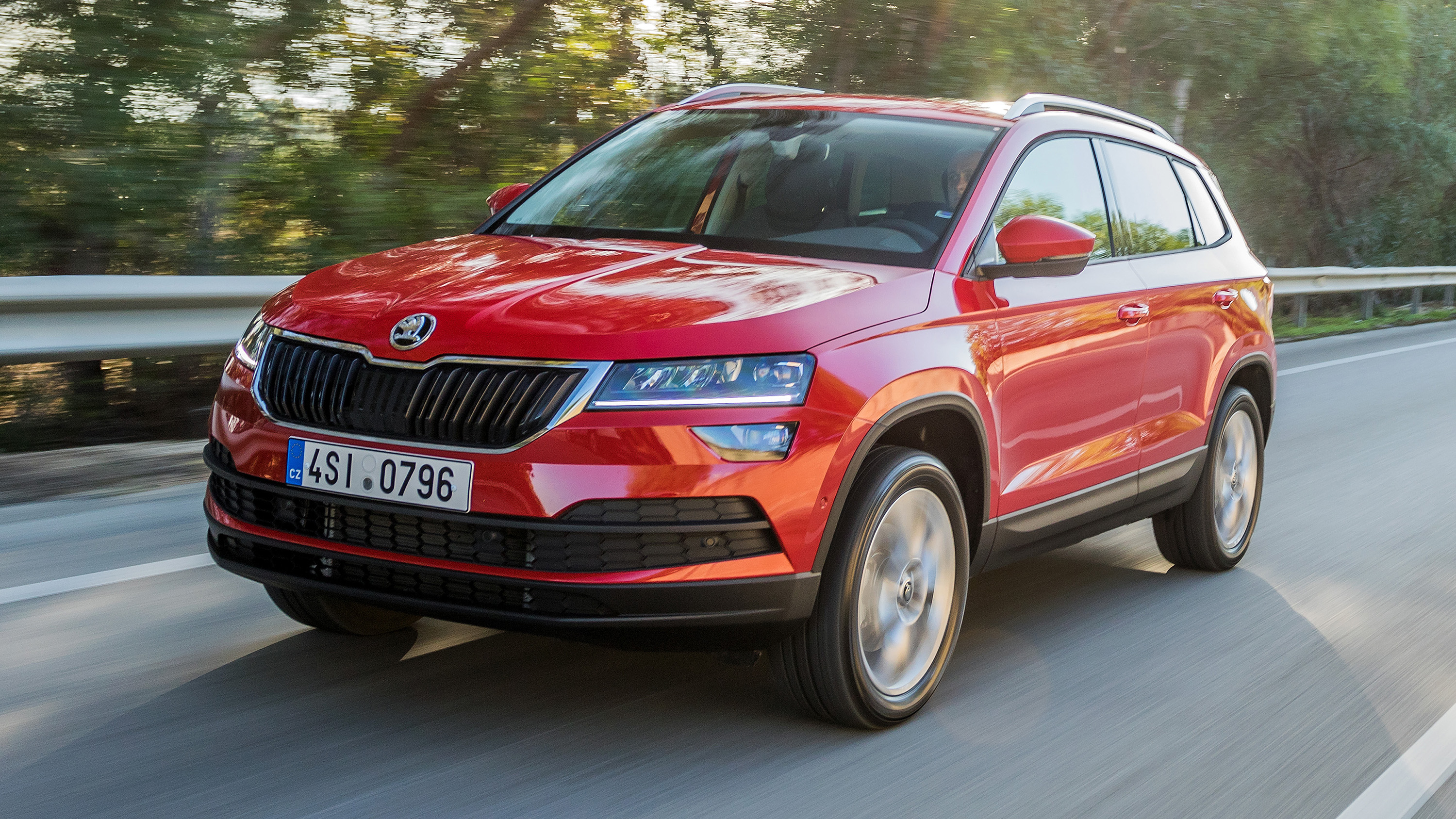 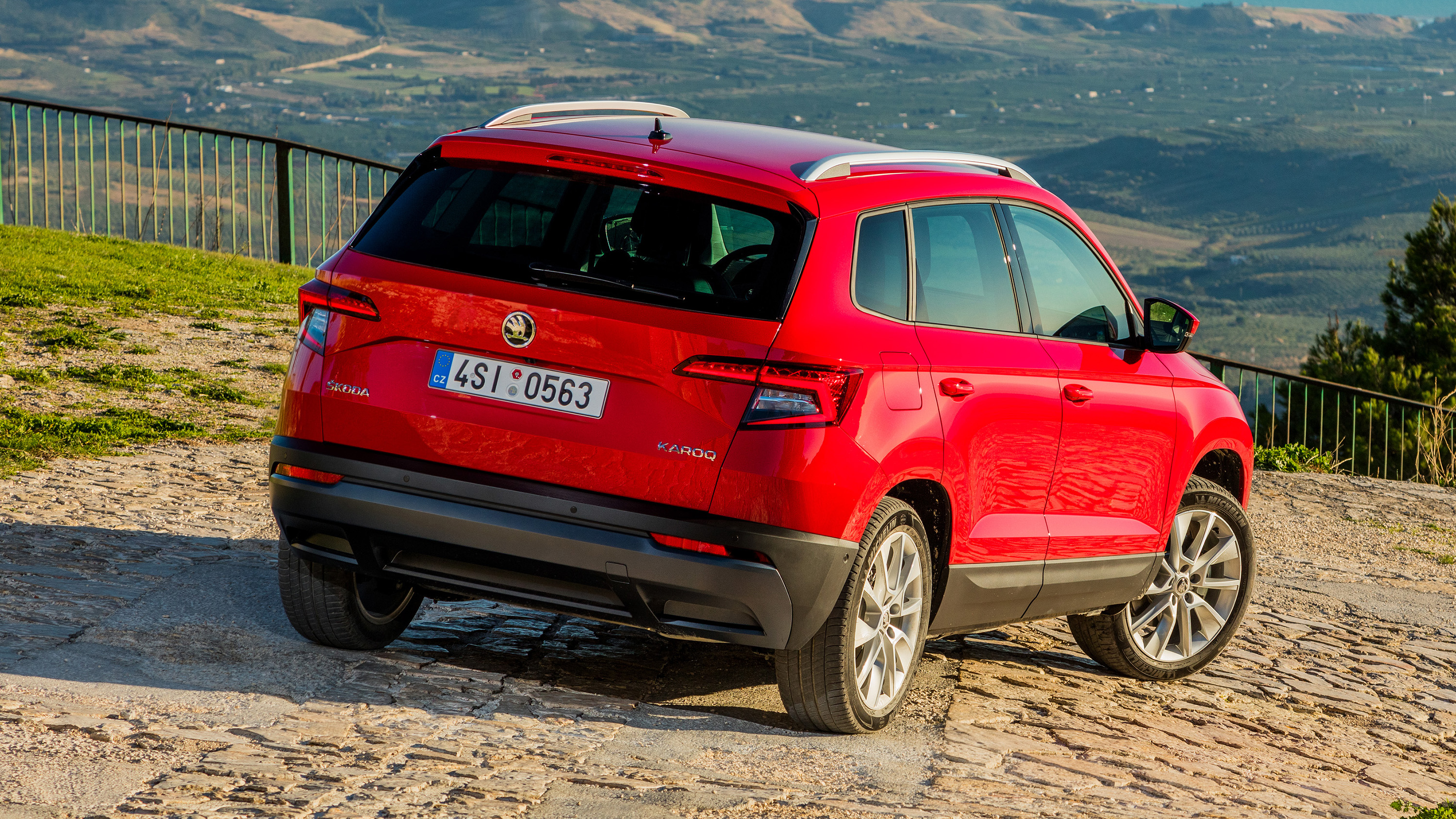 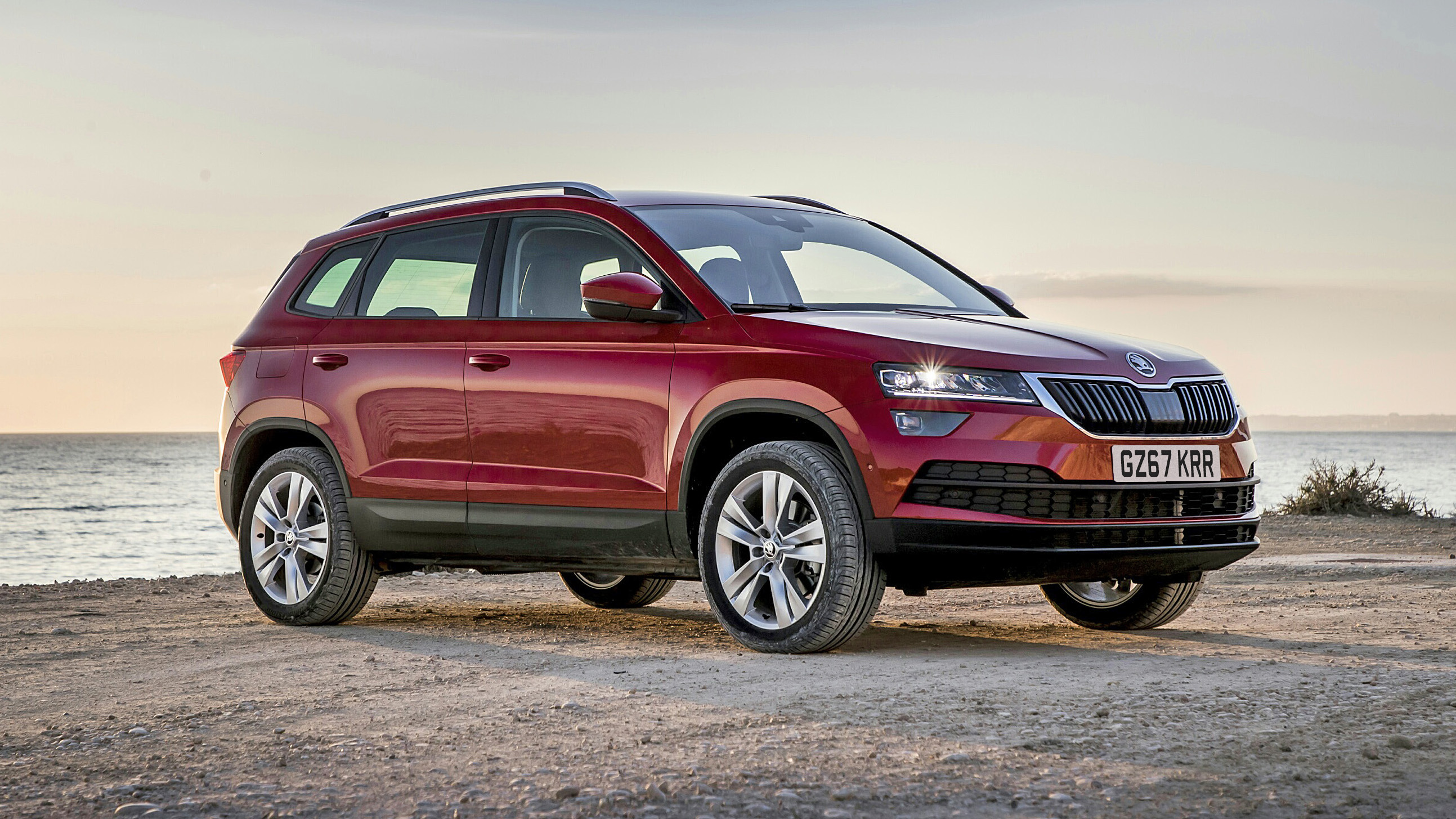 1 / 13
Advertisement
“The Karoq might have lost its predecessor’s personality, but on every other front it’s a better car than the one it replaces. ”

Quite posh, lots of room, decent value for money

It killed the Yeti, and we might never forgive it

The Karoq is a completely new car, which parks in the spot vacated by the weird and wonderful Yeti. So it’s a midsize crossover which shares its building blocks with the Seat Ateca and, along with the Seat, it’ll compete with the Nissan Qashqai and a million cars like it.

It’s slightly longer, wider and roomier than the Yeti, and ixnherits a new family face from the bigger Kodiaq (Skoda’s naming strategy involves an Alaskan island and a linguistic workout, so we’ll ignore it).

Will we miss the Yeti? Of course, with its love-it-or-hate-it looks and sheer usefulness, it’s always been a TG favourite, but let’s not get too nostalgic. Over the years it grew from a four-eyed oddity with a back-to-basics appeal into something much more mainstream. It even started to look sensible.

The Karoq goes further. You could almost say it’s businesslike, with pressed-shirt styling, upmarket materials and a decent spread of technology – though of obviously the price quickly rises as you ransack the options list.

There’s a choice of four engines and four trims, which you can pretty much mix’n’match as you wish. There’s a pair of petrol turbos to start with, a 1.0-litre and a 1.5-litre, followed by the diesels, a 1.6-litre and a 2.0-litre. You can add an automatic DSG gearbox to any of those (now with paddles behind the steering wheel rather than having to rely on the gearstick for manual selection), but four-wheel-drive is reserved only for the 2.0 TDI. 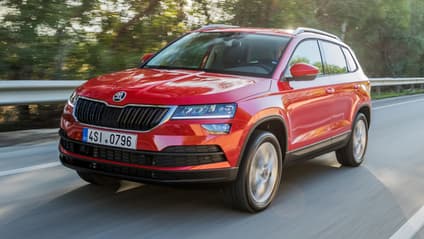 “The Karoq might have lost its predecessor’s personality, but on every other front it’s a better car than the one it replaces”

The Karoq might have lost its predecessor’s personality, but on every other front it’s a better car than the one it replaces. Not only that – it does enough to stand out among some strong rivals in one of the fightiest corners of the car market. In the right spec and with the right engine, this is an eight-out-of-ten car. So long as you forgive it for killing the Yeti.