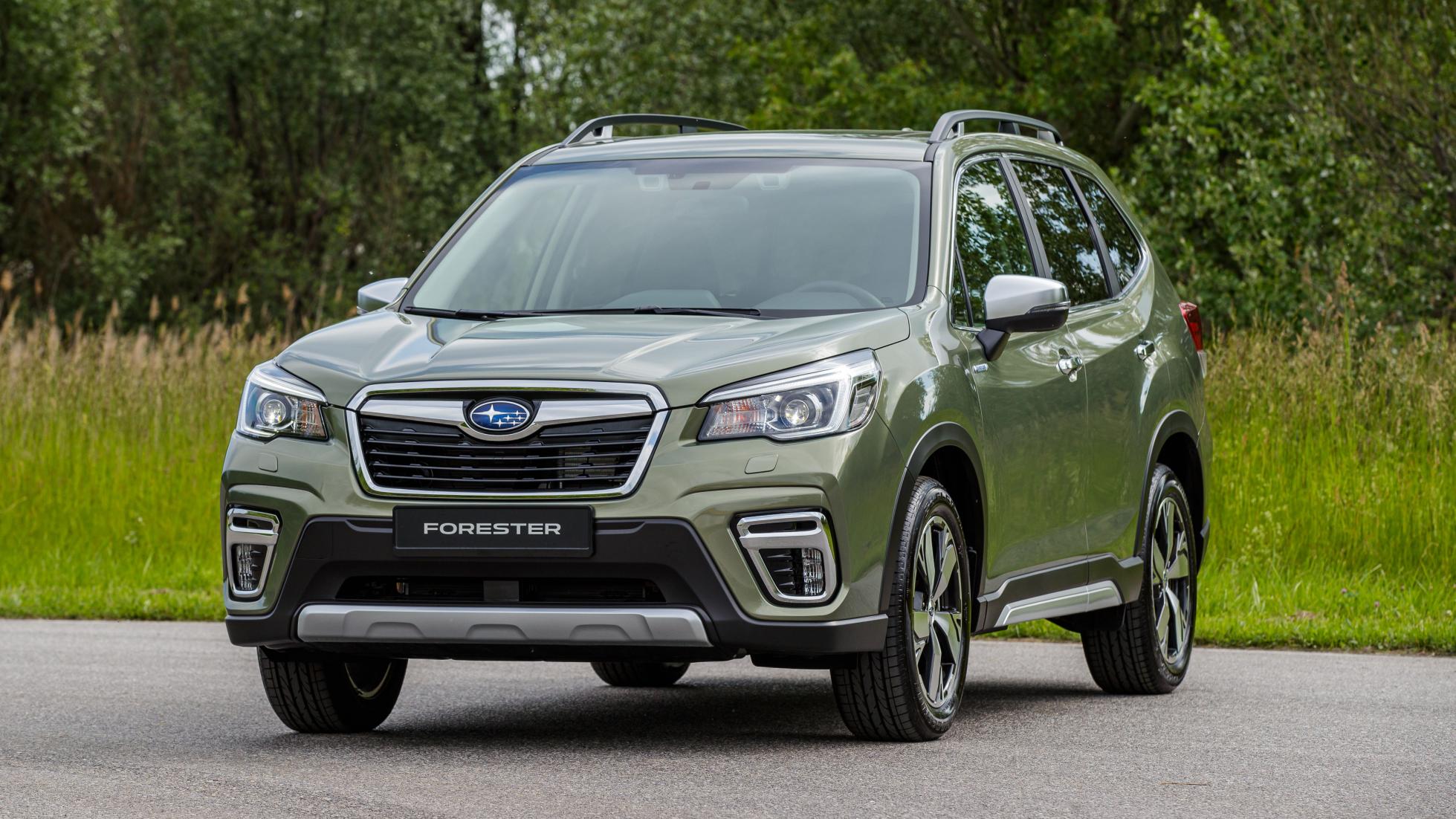 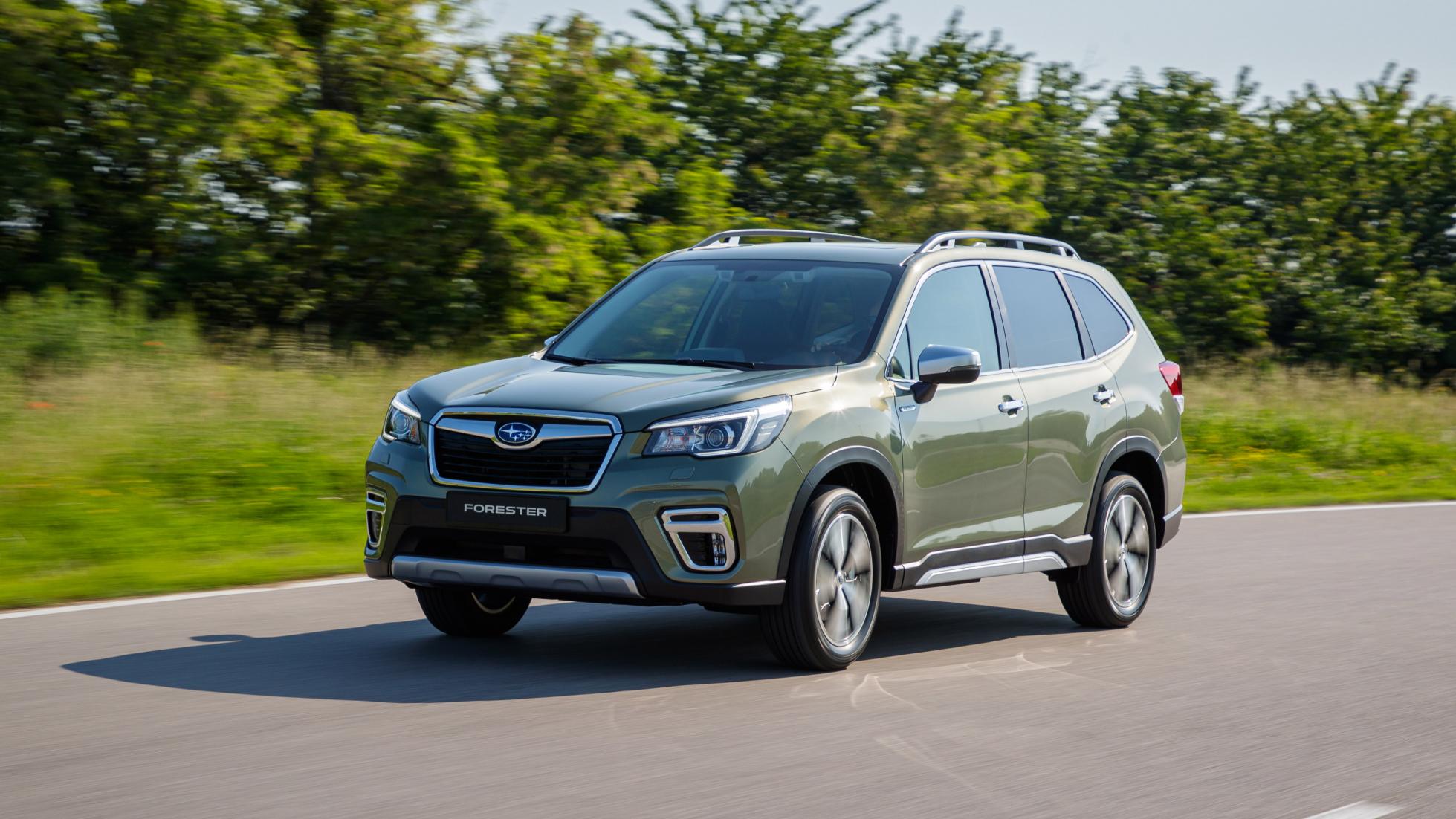 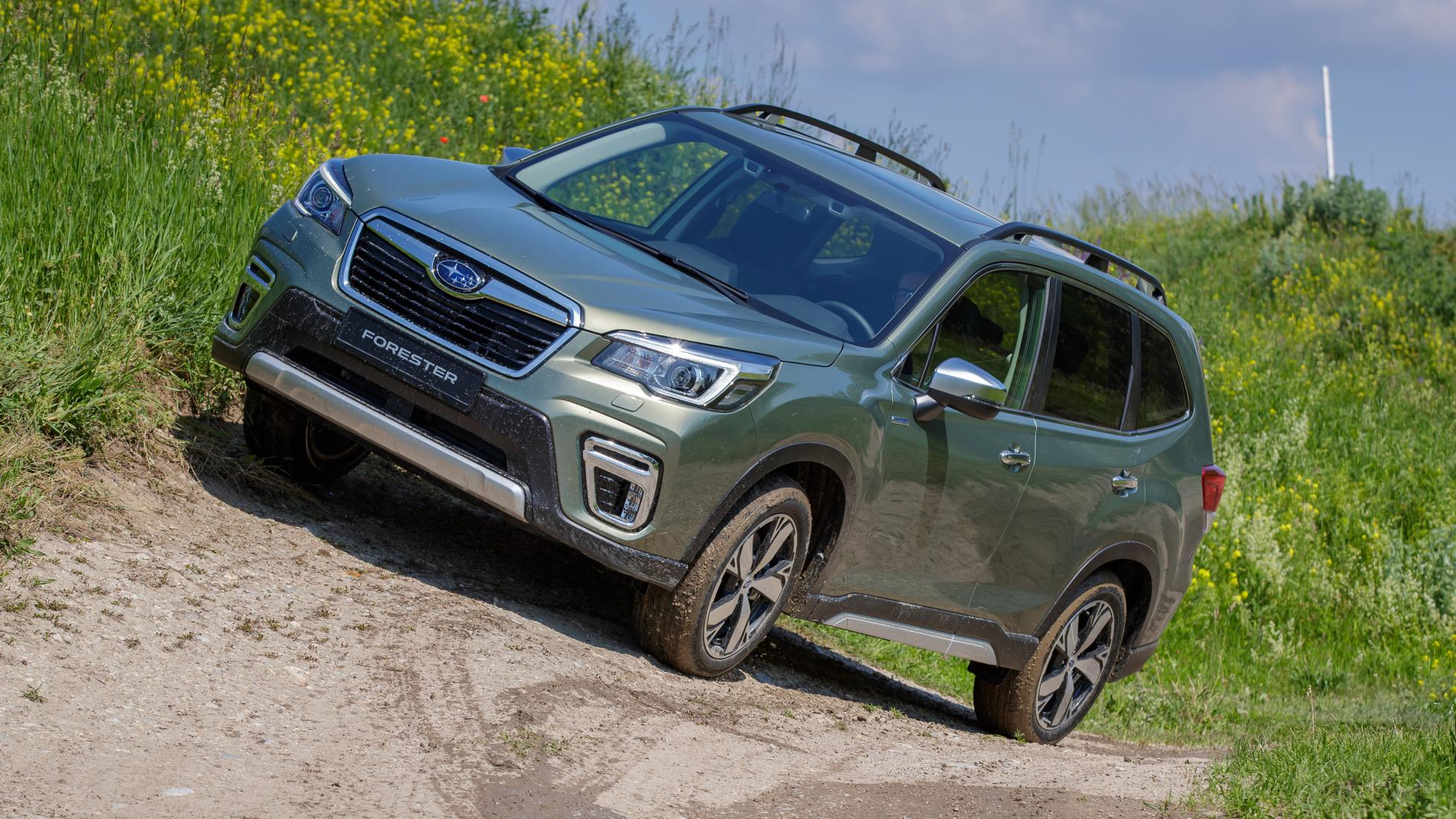 1 / 5
Advertisement
“A capable companion, but let down by its pointless hybrid range ”

In the past, TG has been a big fan of the Subaru Forester. Previous versions were honest, able and reliable – favouring substance and actual off-road ability when so many others searched (often fruitlessly in this crossover SUV segment) in pursuit of style points. However, although it may not look like it at first glance, big changes have come for the Scooby SUV.

Yep, like so many of its rivals, the Forester has gone hybrid. So, to give it its full name – this is the Subaru Forester e-Boxer.

The vitals are as follows: as you might have guessed, at the e-Boxer’s heart is still a Subaru classic – a 2.0-litre four-cylinder Boxer engine. When combined with a small lithium ion battery and electric motor, power stands at 164bhp and 193lb ft of torque. There’s also permanent four-wheel drive and a CVT automatic gearbox to get said power to said wheels.

Exterior changes over the old internal combustion-only Forester are extremely slight, but park the two side by side and you’ll just about notice a more upright grille, a revised front bumper and the black contrast tailgate on the e-Boxer.

Underneath it’s now based on Subaru’s new Global Platform, which not only simplifies production, but also means body strength is increased by around 40 per cent and rear legroom by 30mm over the old car. But has hybridisation changed the Forester’s character? Is it still as loveable as before?

“A capable companion, but let down by its pointless hybrid range”

The Forester e-Boxer then is a tricky one to sum up. The Forester part is still an extremely loveable, practical SUV that has been enhanced with updated safety systems and interior tech. It retains the chunky, reliable feel of the old one and is bigger and thus more practical than it has ever been previously. It also retains its off-road abilities without compromising the on-road ride quality.

Unfortunately, the e-Boxer powertrain just feels like an error, or at the very least a missed opportunity – depending on how you view hybrids as a whole. That one mile of electric range isn’t enough to justify the extra development and thus purchase costs for buyers (it’s almost £3,000 more than the ICE Forester), and how many customers are realistically going to see the benefits of being ULEZ-exempt? Do Welsh farmers head into central London that often?

Couple that with the slightly dosy gearbox and some poor mpg figures, and – disappointingly – the Forester actually becomes difficult to recommend. Make no mistake, it’s still a very capable thing, but it’s lost some of that old-school charm that we loved about the previous generation. 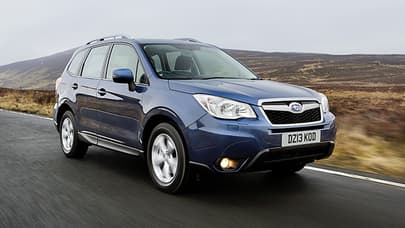 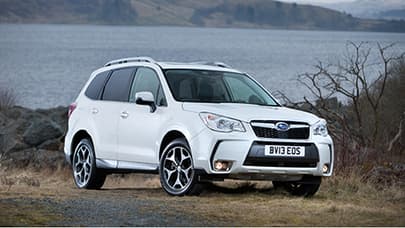 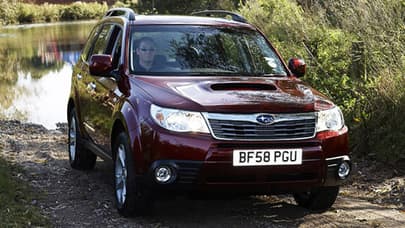