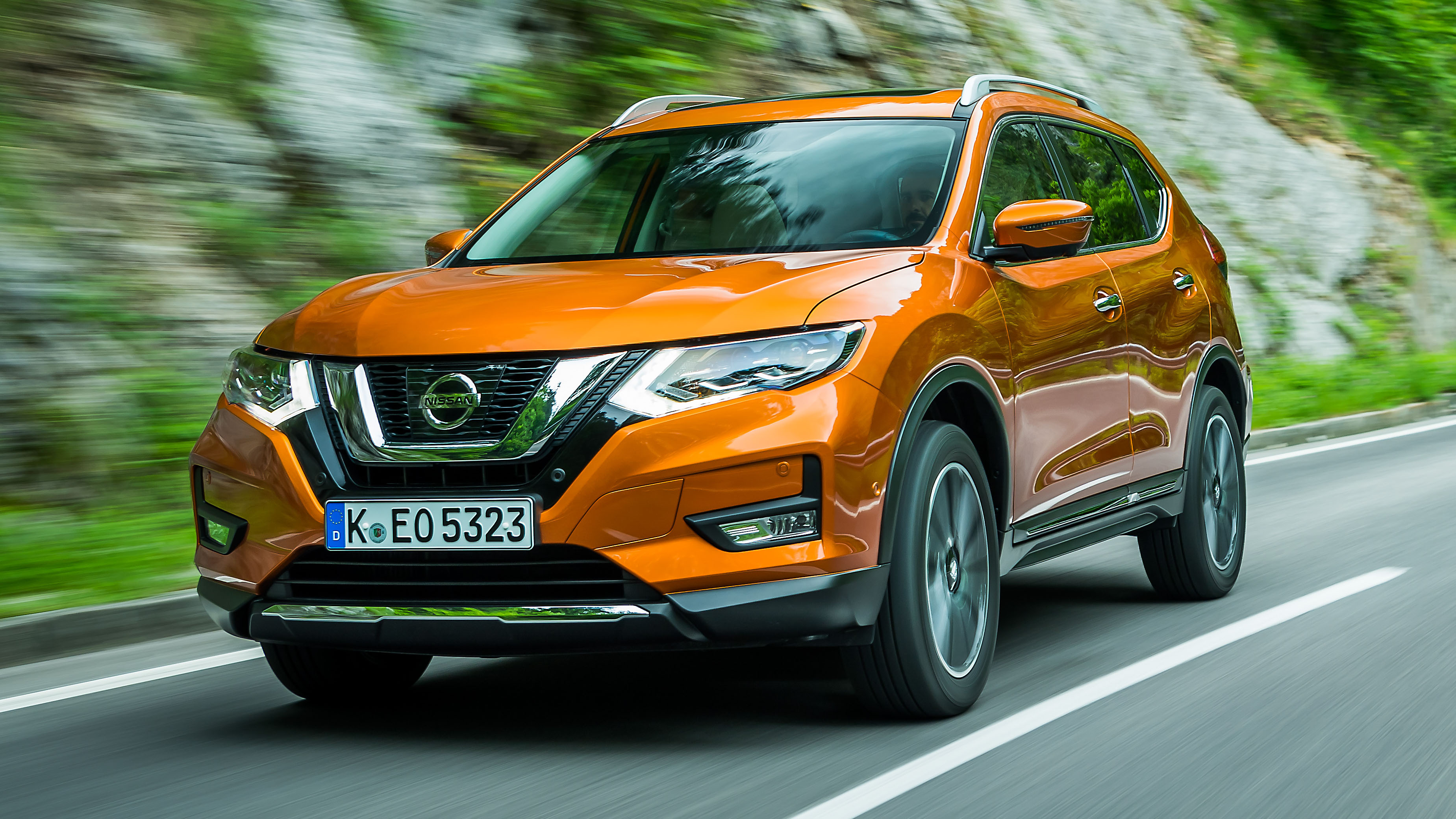 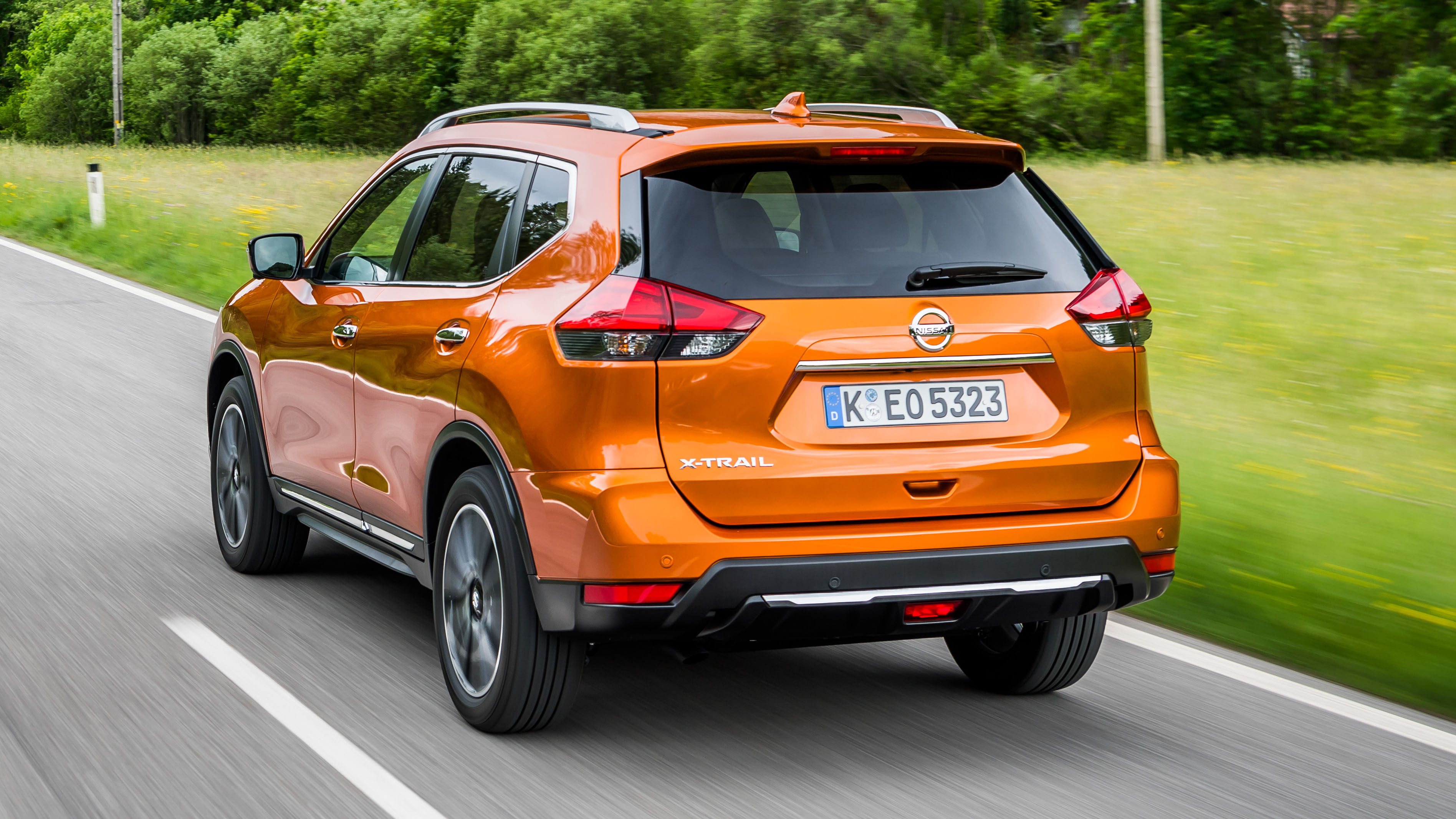 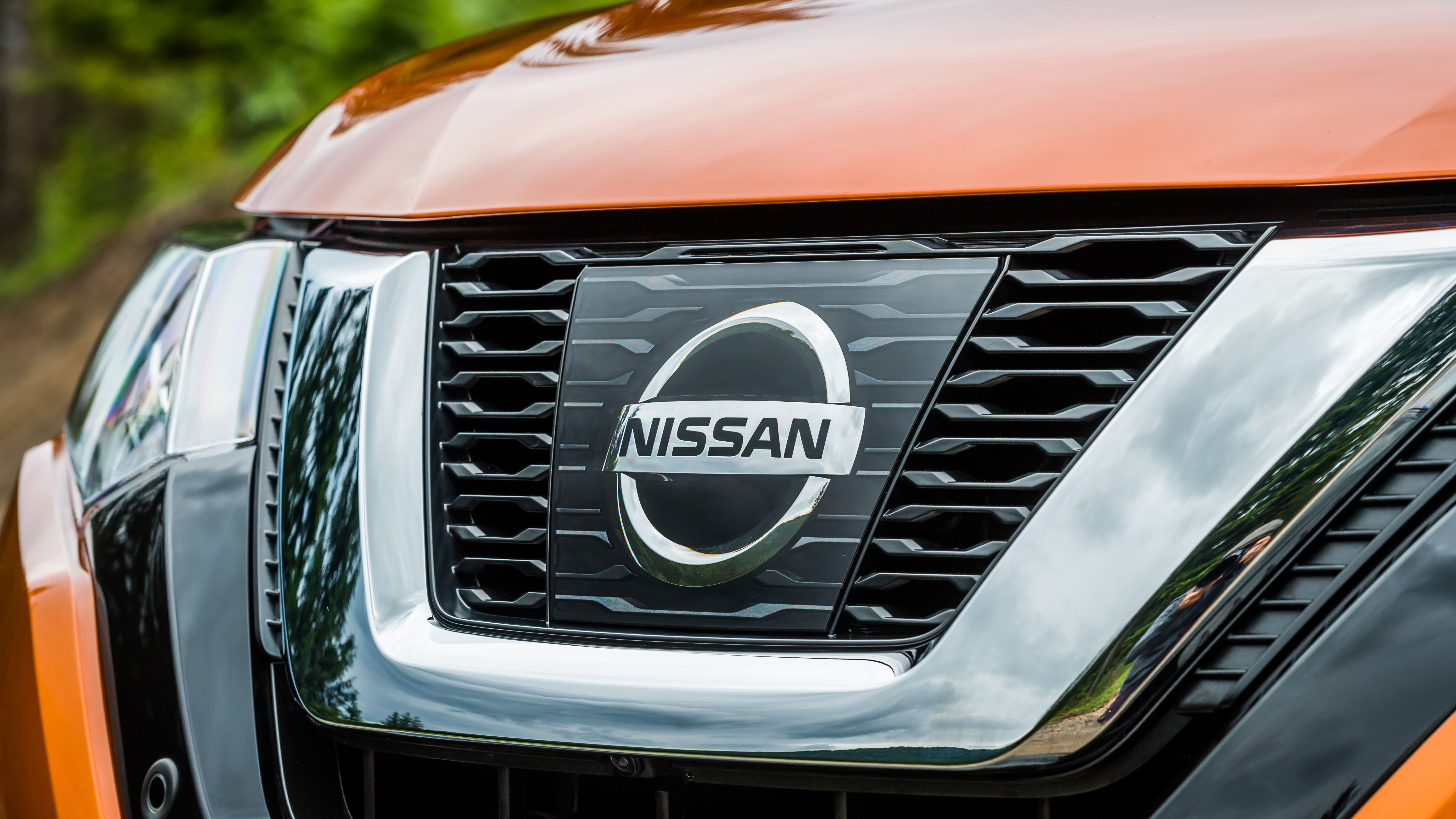 Not as refined as competitors, outdated infotainment

Previously a boxy, quite serious off-roader, the Nissan X-Trail is now essentially a beefed-up Qashqai. The pair share a platform, but the X-Trail is noticeably higher and longer than the Qashqai, and there’s an optional third row of seats. This means it effectively replaces the Qashqai+2 as Nissan’s seven-seat SUV. Add to that the option of four-wheel-drive and what you get is a full-size, family-orientated SUV that’s happy to get its shoes muddy if the need arises.

And like the Qashqai, it’s just been facelifted. There are no drivetrain upgrades to speak of, which means the biggest change is the new front-end, which incorporates Nissan’s ‘V-motion’ grille (as seen on the new Qashqai and Micra) and new headlights. In more expensive X-Trails these are LED. The rear-end has been redesigned too, though the effect is less transformative back there. Changes to the interior are essentially limited to a new, thicker steering-wheel and the use of nicer-feeling materials throughout.

Nissan prides itself on tech, so naturally there’s much of it on offer. Big news here is that next year, the X-Trail will be offered with Nissan’s ProPilot autonomous driving tech that controls the “steering, acceleration and braking in a single lane on highways during heavy traffic congestion and high-speed cruising”. New tech available now includes rear cross-traffic alert (warns you if there’s a car coming when you’re reversing out of a parking space) and upgraded autonomous emergency braking.

The engine range is carried over unchanged. There’s a 128bhp 1.6-litre dCi diesel and 161bhp 1.6-litre DIG-T petrol, but pick of the range is the 175bhp 2.0-litre dCi. It’s available with two- or four-wheel drive and six-speed manual or CVT automatic transmissions.

Oh, and if you have dogs, the X-Trail is very good for housing those in comfort too. But you’re not a dog, you’re a human. So what’s the X-Trail like to drive, sit in and run? Keep clicking to read on. 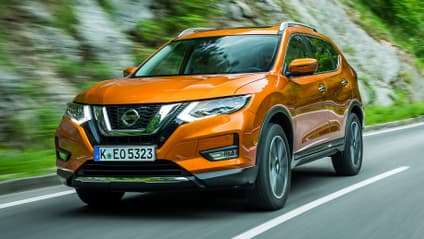 “A good, solid SUV. Lots of space, but competitors have caught and passed in some areas”

All told, the Nissan X-Trail is a decent thing. Here’s a car that can swallow seven people or lots of things, tow something heavy and do a bit of off-roading, but which resembles little more than a swelled Qashqai. Good thing.

It handles as well as it needs to, and comes with a punchy if unrefined diesel engine as an option, but the infotainment will irritate the tech-savvy, it’s agricultural to drive and inside it feels a bit last-gen both material and design-wise.

It’s an appealing enough family car. But so is the Skoda Kodiaq, which is probably the one we’d buy. 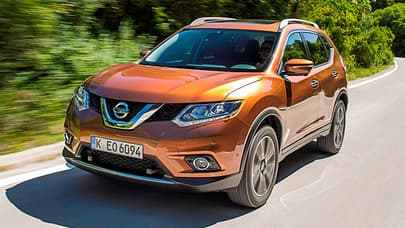 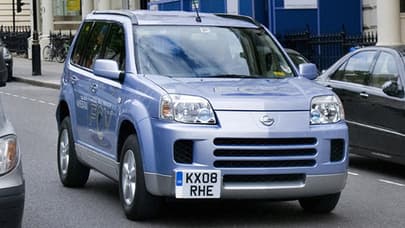 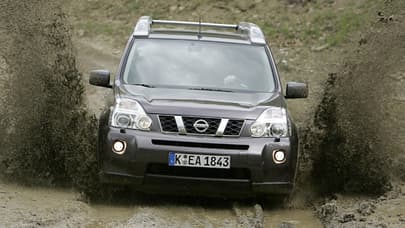