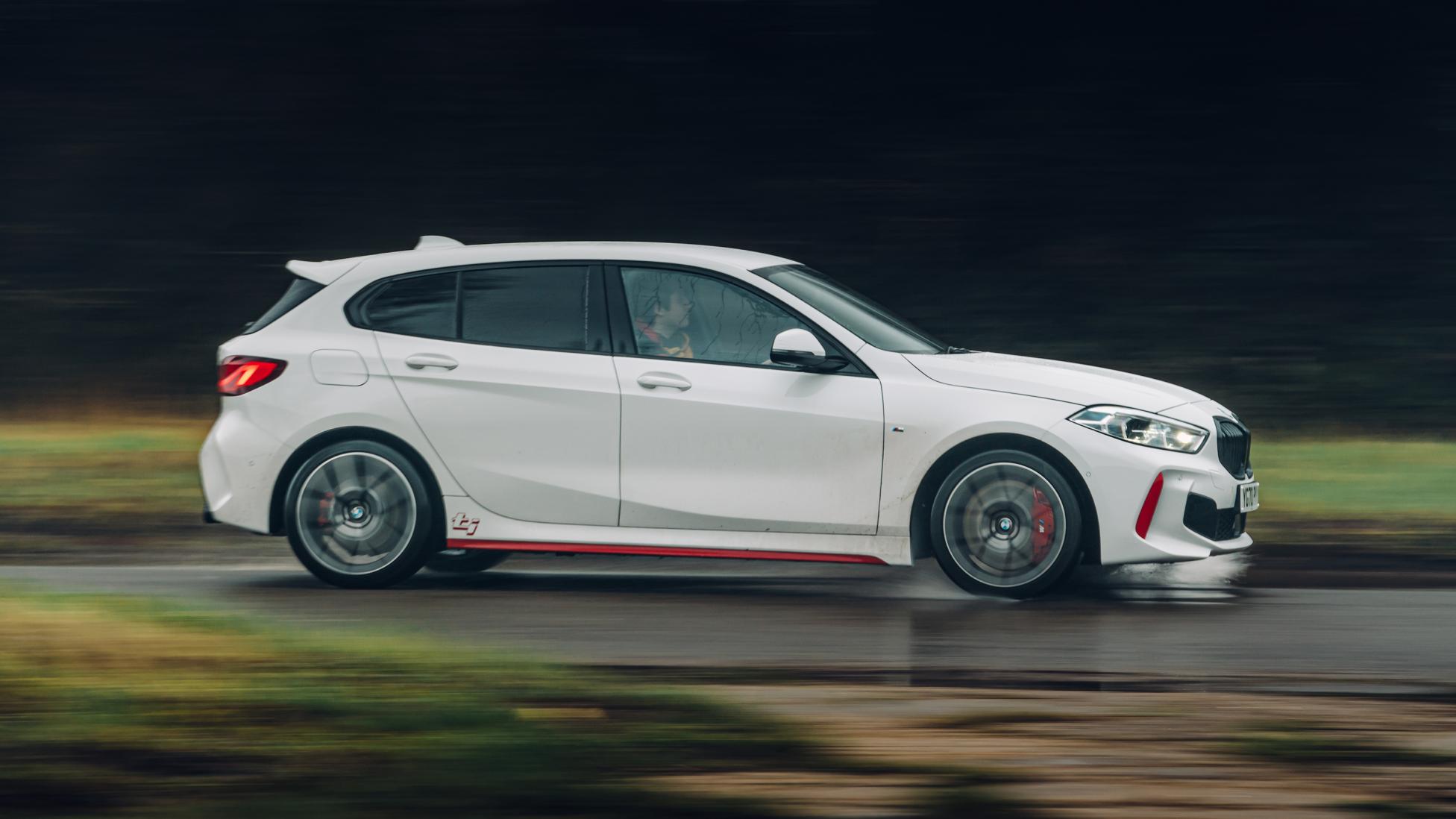 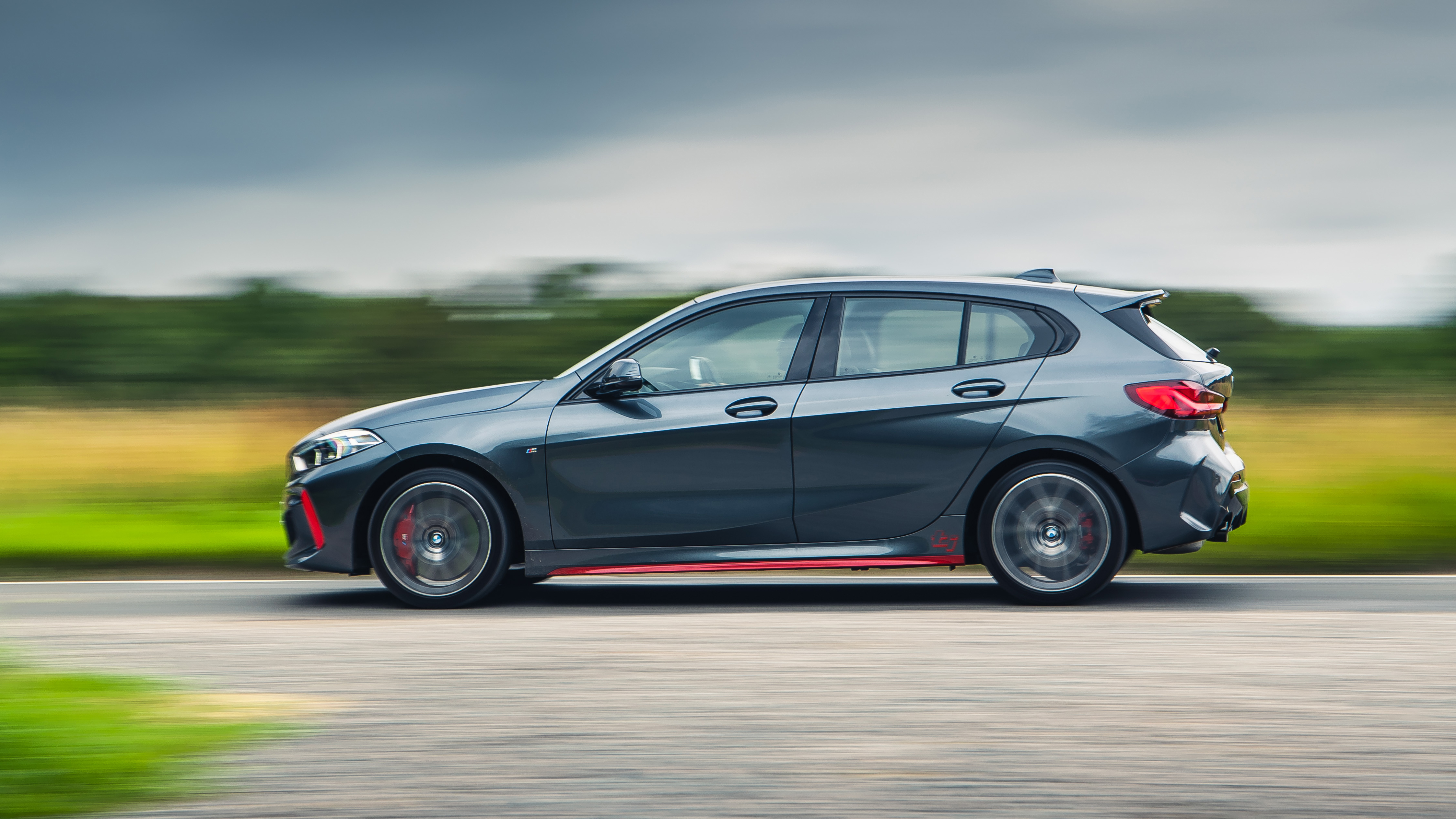 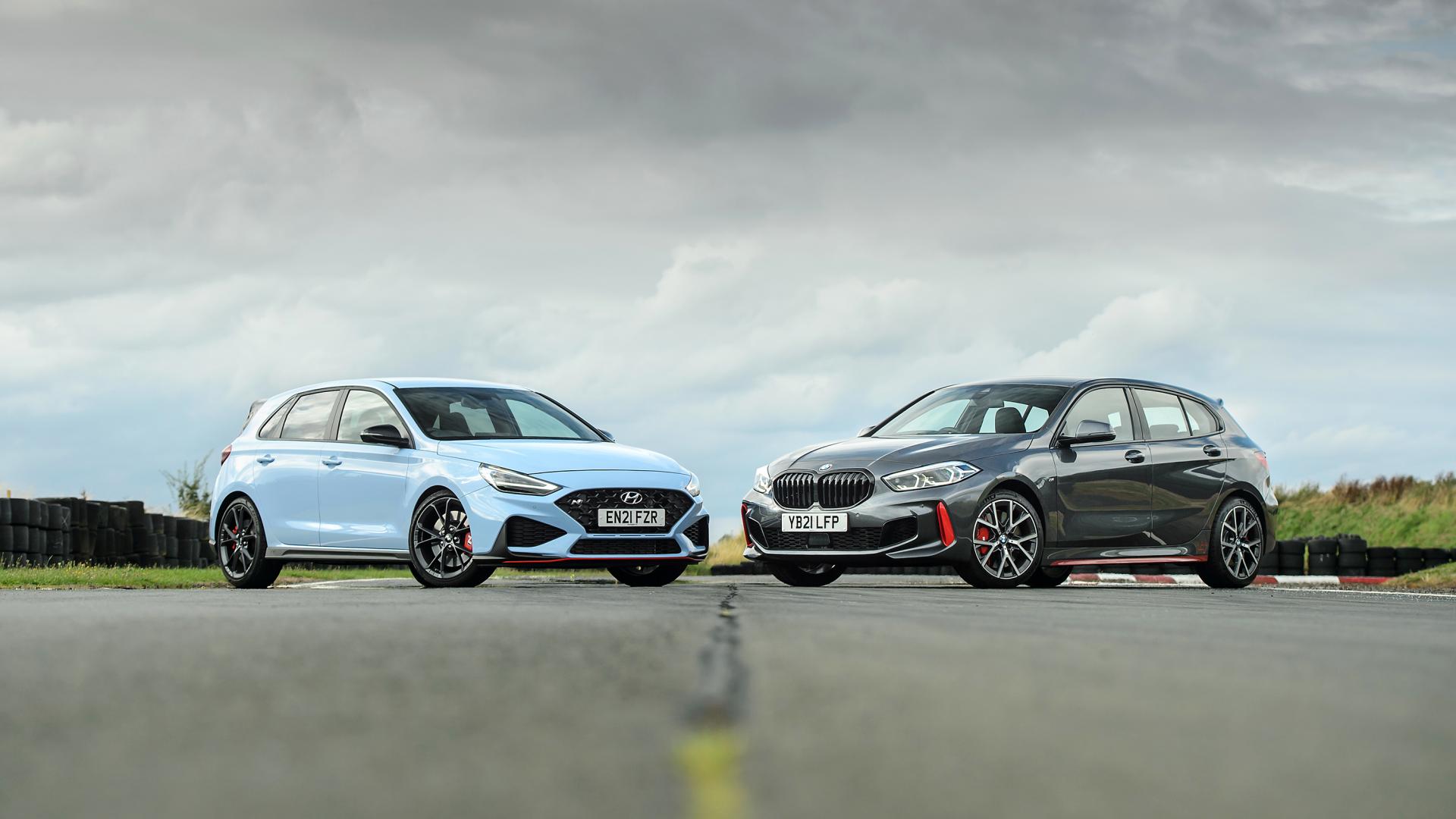 Pssst. Come join me for a peek behind the curtain. A blasting away of the fourth wall of motoring journalism.

In the Beforetimes, our very first go in a new car would see us flown – usually alongside a bunch of other writers from key car magazines – to an overseas location. We’d eat fancy canapes while watching a nerdy tech presentation on the car, before spending a (usually) sunny afternoon translating pie charts into driving impressions on a glorious, often mountainous road. We’d then shuttle back to the airport, idly chatting to our rival journalists about our findings before feverishly writing a review on the plane home.

But during Covidtimes? Well, that’s all changed. And if the carmakers have any rightful desire to shave their air travel, perhaps it won’t be temporary.

Take the BMW 128ti as an example. As soon as the car arrived box-fresh in Great Britain in early 2021, a gleaming white example was shepherded to my house ready for me to sample on local roads to forge an impression. The technical presentation was my perusal of a PDF. The canapes were Custard Creams and a questionable banana sat in my fruit bowl. And the weather was decidedly not sunny. I had one and a half days with the car in a deluge of rain, and no one to sense-check my thoughts with.

See, when a new car launches, it can take a concerted effort to not fall for the newest, shiniest thing. Which BMW’s first ever FWD performance car resolutely was. I gave the second-hottest 1 Series an 8/10 and declared “it’ll slap a smile on your face, if not quite make you cackle out loud”. I can’t describe the relief, some seven months later, when I got into the grey TG Garage 128ti which Vijay’s running to discover I’m still a fan.

On dry tarmac it’ll spin its front wheels a bit too keenly – its limited-slip differential taking a beat too long to figure out its role – and the ride of its sole suspension setup is a little more disruptive than I remember. But all told, this is as well-resolved as an everyday hot hatchback gets.

Key word, that. Because my reunion with the BMW came when I whipped it off for a comparison with the most well-resolved fun hot hatchback. The Hyundai i30N is thirstier, louder and just plain rougher around the edges. But it’s considerably more exciting with it.

The 128ti didn’t claim victory, but I couldn’t help but think the i30N – with its mpg sat consistently in the 20s – looked a bit too much of a rascal beside a more muted BMW that’ll hit 40mpg without its driver making too much of an effort. It’s not usually a key area to judge a fast hatch on, I concede. But this isn’t the Beforetimes, and I’m proudly woke. This stuff matters more than ever.