£34,720/£38,445 as tested, after grant
Read why you can trust our independent reviews
Paul Horrell
Published: 12 Feb 2021
comments
Skip 9 photos in the image carousel and continue reading 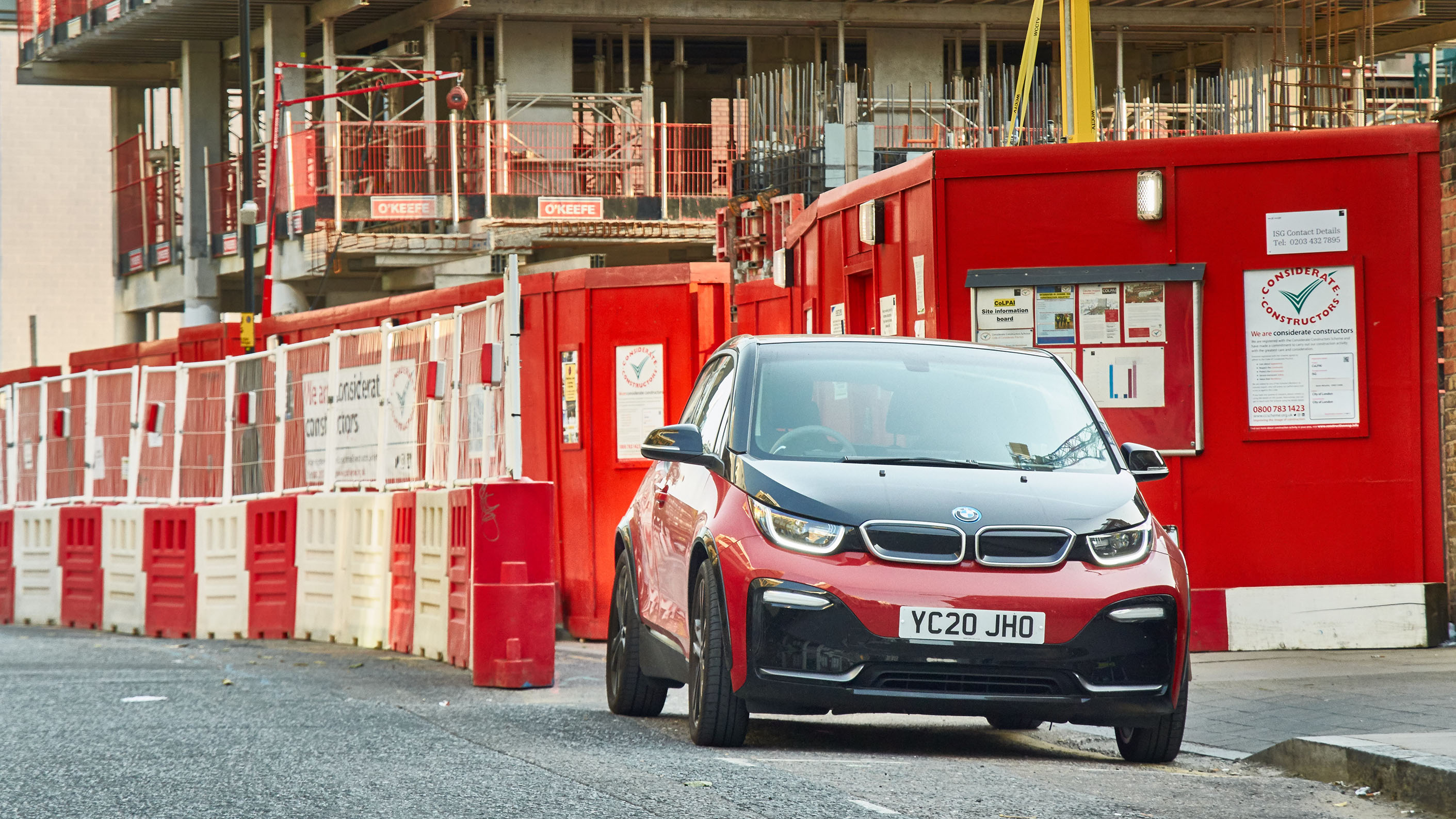 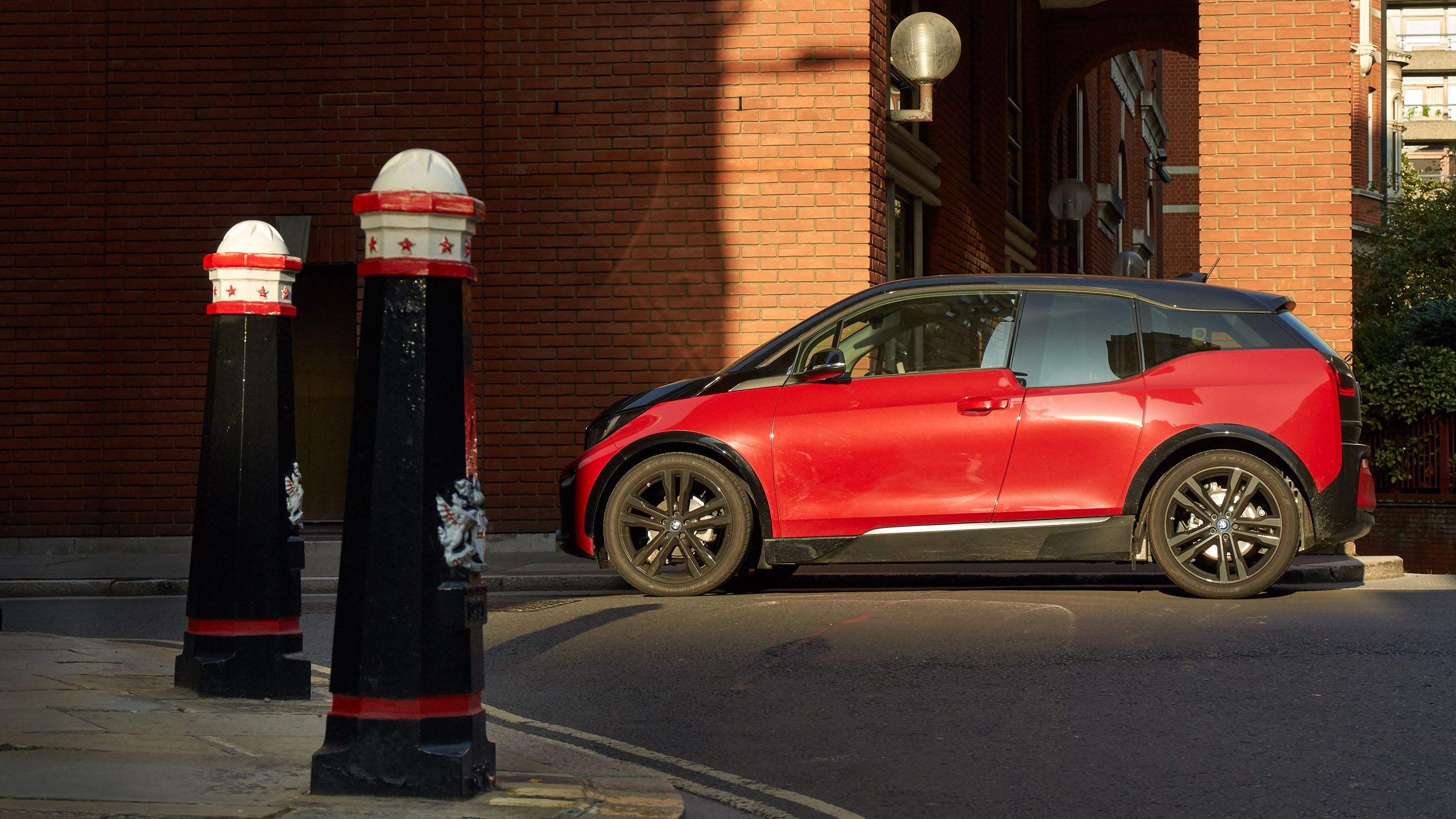 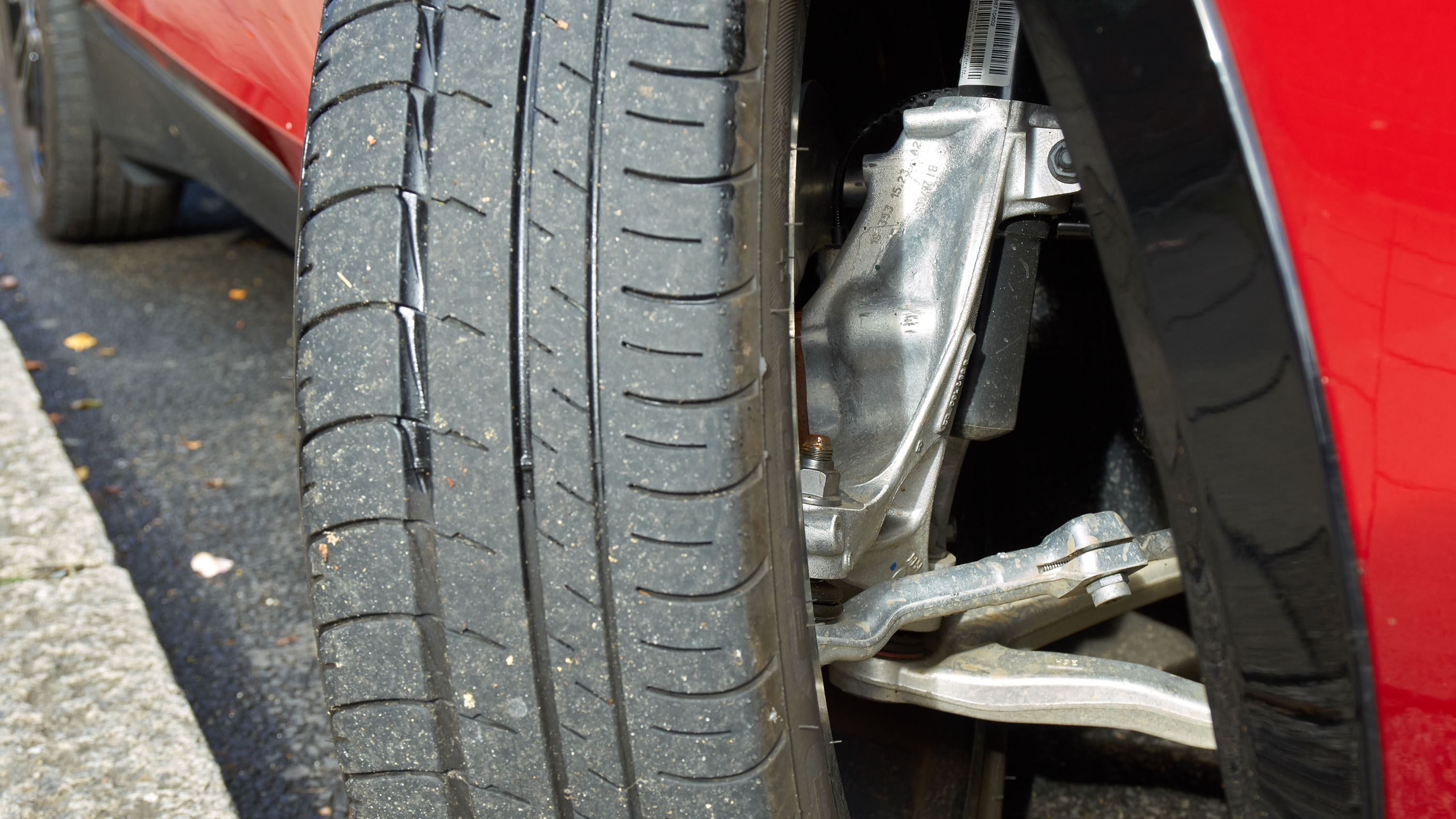 Goodbye to the i3S: why didn't BMW's EV change the world?

Any relationship changes over time. Not only because either party changes, but also because perspectives shift with experience. What was at the start insignificant becomes important, and vice versa.
It's true with cars too. So, as I say goodbye to the BMW, here's some apparently trivial stuff that grew in significance over the months.

First, the pilarless doors. They have to be opened and shut in a particular order. Front-first to open, rear-first to shut. And when open if you've parked against a wall or another car, you find yourself penned in. So, at first sight clever, on experience annoying.

Next, the tight turning circle. Appreciated more and more over time. Thanks, skinny tyres and RWD.

Third, the rapid-charging. I expected 50kW would be a drawback versus the 100kW that shows up on rivals' spec-sheets. But in fact the i3 maintains that power as it approaches full charge. In contrast other EVs restrict their power earlier in the charging event, and by a greater amount, meaning that you're plugged in for longer than expected. So in a world where 50kW posts are much more common than 100kW ones, what you need is a car that can properly use the full 50kW, and which uses little energy. That's the i3. So on my most regular 250-mile journey, a 50-minute single-stop worked OK.

Rear legroom is OK, so taking a small family on that trip wasn't a great issue provided I planned the charging stop to coincide with a mealtime, and used a charger near food. Boring multiples including Starbucks have started putting DC points on their main-road sites. Finding interesting independent cafes near chargers is harder.

Now for something that mattered a lot at the beginning, but less so now: the sporty dynamics. As the months passed I'd have happily swapped some steering sharpness for a more pliant ride. Not to mention quieter suspension. You hear small bumps echoing through the structure, and it doesn't help I guess that the structure is hollow carbonfibre.

Some things stayed the same in my priorities. The cabin design, one of my favourites of any car at any price, honestly. The gorgeous smooth performance. The tiny energy cost and zero London C-charge. The overriding sense you're in a car that's special.

And finally… It's rude to hand over a car with an empty tank or flat battery. So on the last night of my half-year with the i3 I plugged it in to a lamp-post. It charged for half an hour and then the app on my phone told me charging had stopped. I unplugged and plugged in, and it failed again. The warning messages on the car suggested the interruption might be its fault, but plugging into another charger took it to 100 per cent. (And plugging another car into the original charger also got a fail.)

So, in contrast to well-documented unreliability in high-profile newer EVs, absolutely nothing went wrong with the i3.

Pity we can't say the same of the infrastructure yet. That said, even in the past six months it has notably improved, and following the i3 I'm about to get into my third electric long-term-test car in a row.