£18,745 / £19,640 as tested
Read why you can trust our independent reviews
Sam Philip
Published: 21 Sep 2022
comments
Skip 9 photos in the image carousel and continue reading 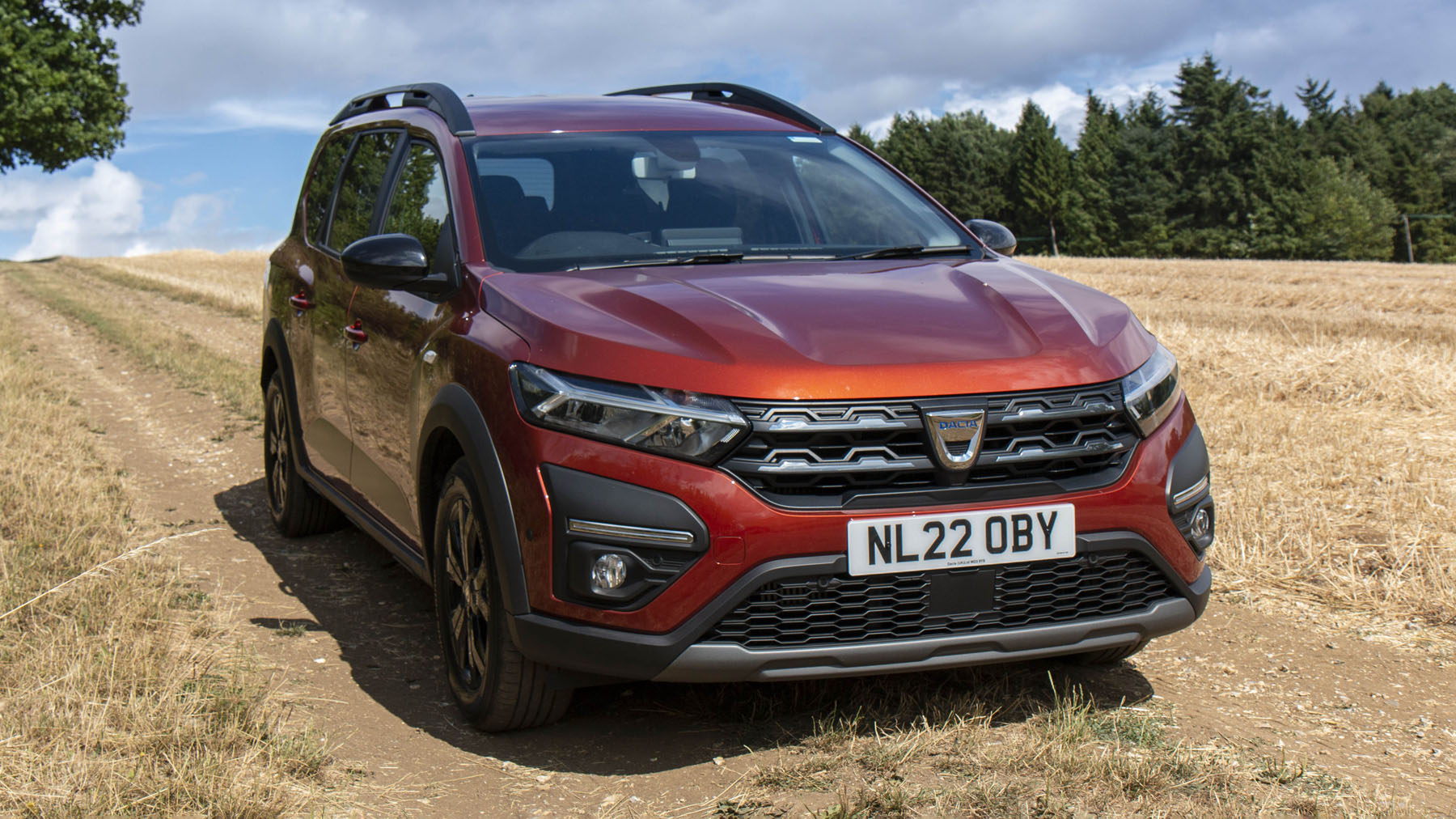 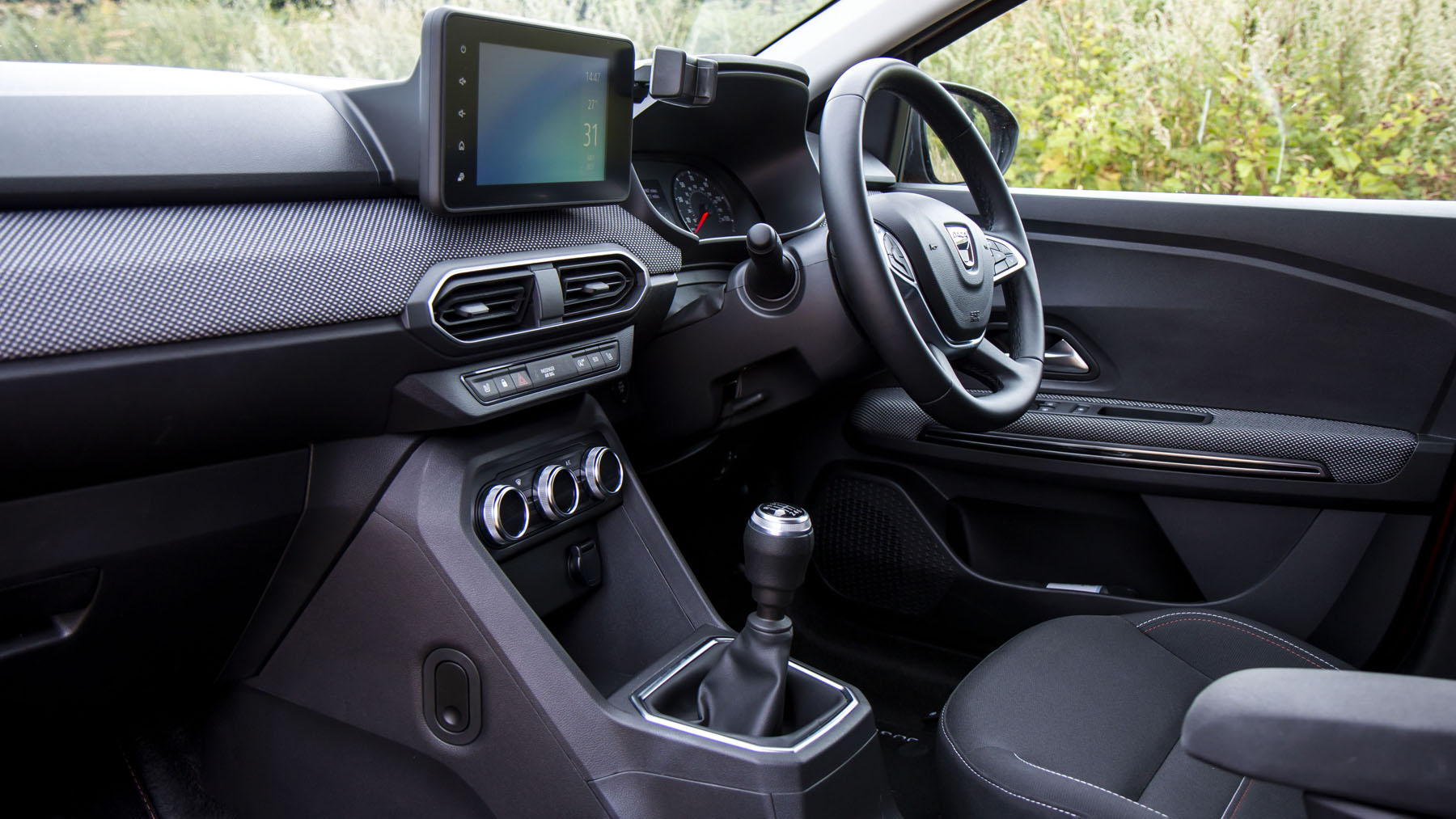 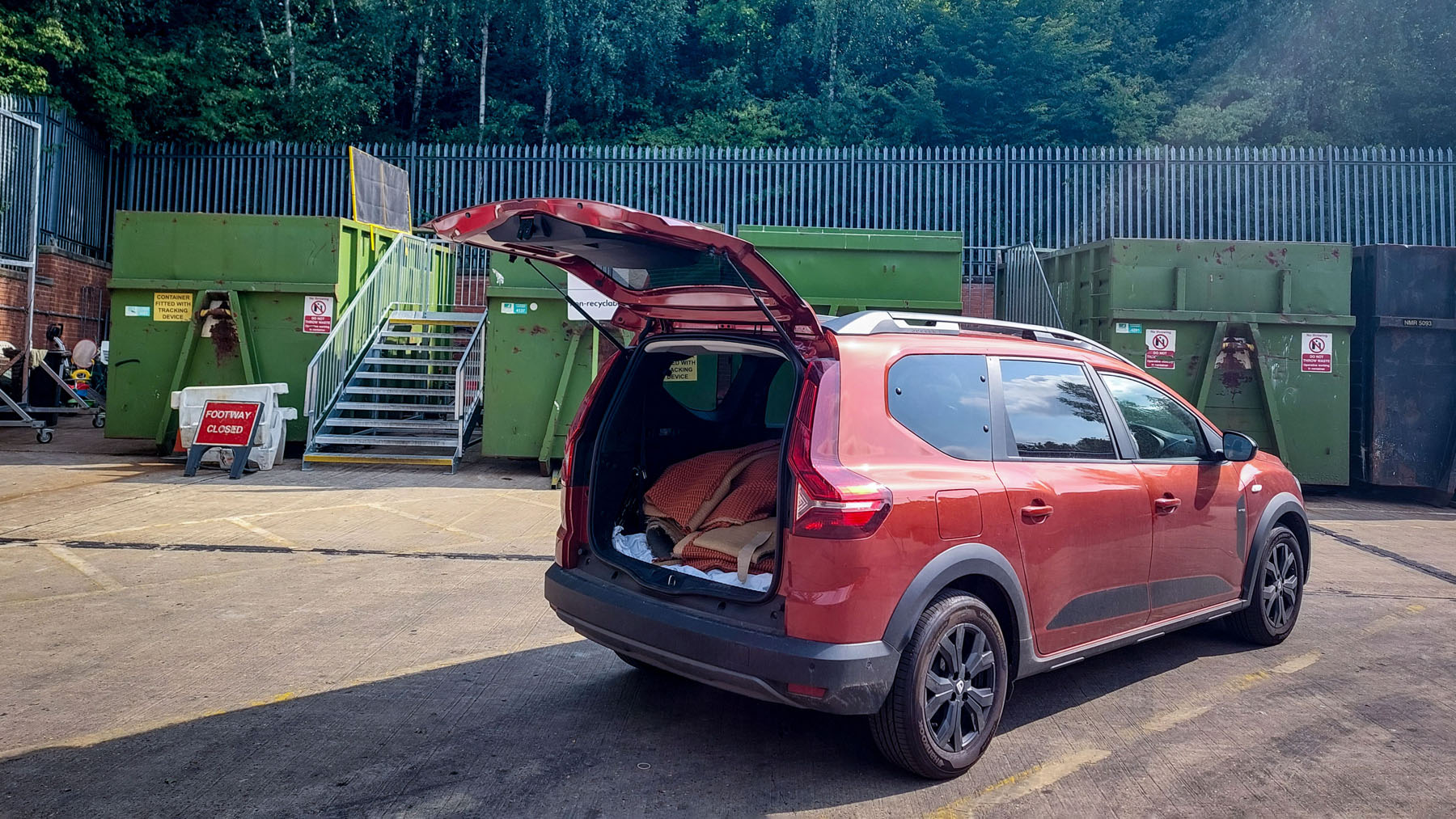 Can the cheapest MPV cut the TG mustard?

On our squished terraced street, everyone’s extending. Loft conversions, filling in side returns: anything to squeeze a bit of extra interior space from their limited footprint of land.

On that score, the Jogger’s got it nailed. Maximum interior volume from a modest footprint? Job done.

Because, on the outside, this isn’t a massive car. Based on the bones of the Sandero, which is itself based on the bones of the Renault Clio, the Jogger is 20cm shorter than a BMW X4, and a couple of inches narrower too. OK, so maybe not many buyers will cross-shop a German coupe-SUV and a Romanian people-box, so how about this one: it’s 10cm shorter than a Seat Leon estate. And a Seat Leon estate definitely can’t accommodate seven.

We need a new metric to calculate… let’s call it volume efficiency? Exterior volume divided by interior volume. I’m pretty sure no car out there today would score closer to a perfect 1.00 than the Jogger. What I’m saying is, it’s basically as big inside as it is outside. Whether this is because it is made of very very thin metal, not for me to say. But clearly its unashamedly cuboid proportions don’t hurt.

Because within that relatively compact shell lurks a loadspace that’s literally cavernous. So long as the cavern in question is roughly the size of the inside of a seven-seat MPV.

Dacia says, with all the seats folded, there’s 1,807 litres of space available, which is kind of a tough number to envisage, so put it this way. If you have recently ripped out all the moth-eaten old carpet and underlay from your entire house, and need to transport the whole lot to the local recycling facility before the moths figure out what’s going on, I can attest from personal experience that the Jogger will fit the whole lot in a single gulp.

The Jogger’s modest footprint does mean that, seats up, passenger space is adequate rather than chasmal. I’m a very average five foot 10, and in the second row can sit behind myself, if you see what I mean, though without a whole heap of knee-room. The middle row of seats doesn’t, unfortunately, slide forward or back, and in its fixed position there’s definitely less legroom than in the Honda HR-V I ran a few months back.

Rule of thumb, I’d say the Jogger’s more B-segment than C-segment when it comes to space for second-row occupants. However, unlike your regular B-segment hatch, you’ve also got a truly enormous boot behind, or, with the removable rear seats in place, yet more passenger accommodation.

As with most non-van-based seven-seaters out there, those rearmost seats are on the snug side. I can squeeze back there fine, but probably wouldn’t fancy a journey longer than 20 minutes or so. Small kids won’t have a problem.

Even so, if you’re planning on regularly transporting seven, I reckon you’d need to look at a van-based MPV from the next size bracket up. Merc V-Class, Ford Tourneo Custom, that sort of thing. Which are far more expensive, not to mention far tougher to get parked outside Asda.

But if you want something with seating – and plenty of luggage room – for five, plus a bit of extra flexibility when you need it, the Jogger might be just the space-efficient ticket.