£18,745 / £19,640 as tested
Read why you can trust our independent reviews
Sam Philip
Published: 08 Nov 2022
comments
Skip 4 photos in the image carousel and continue reading 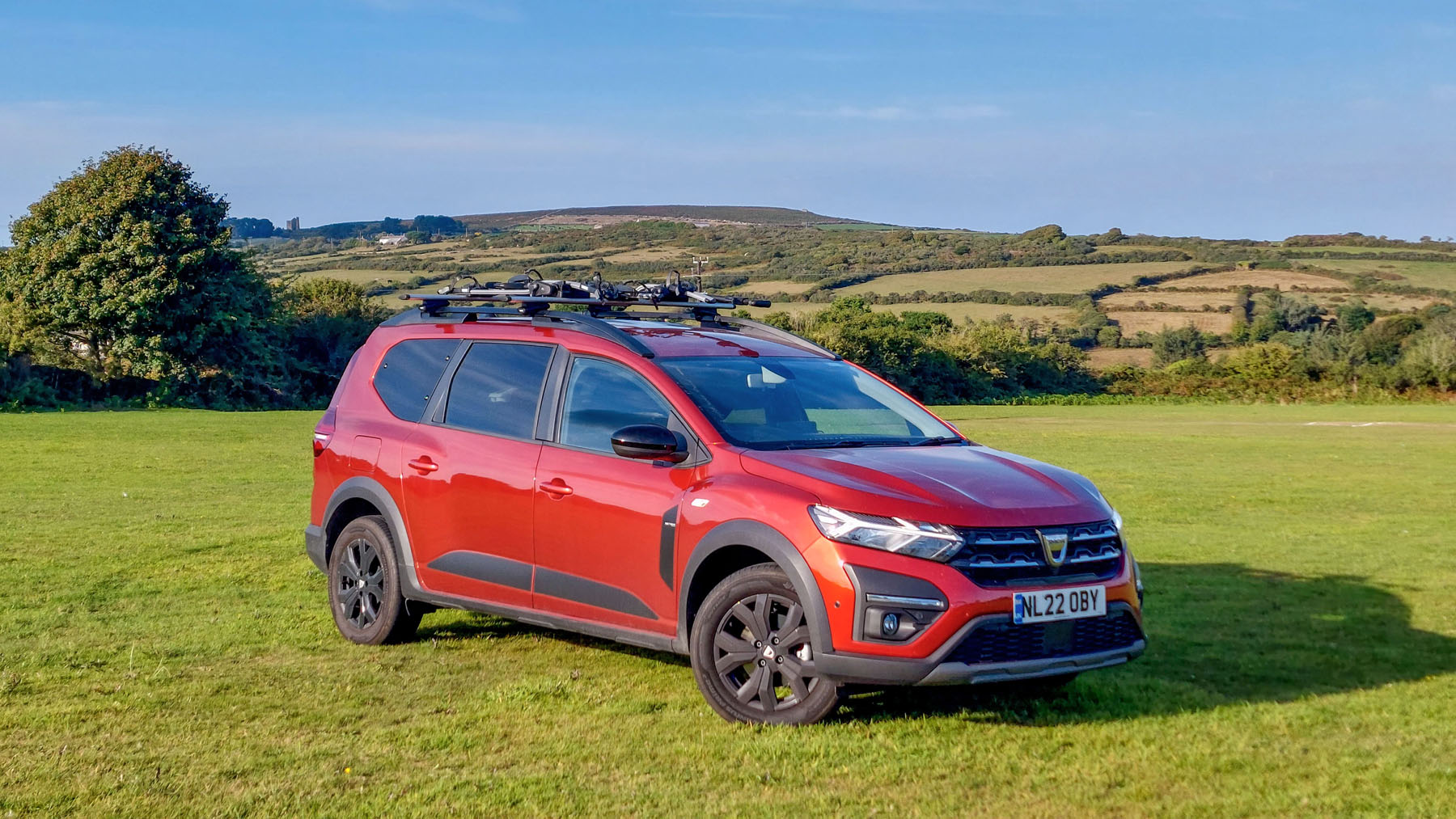 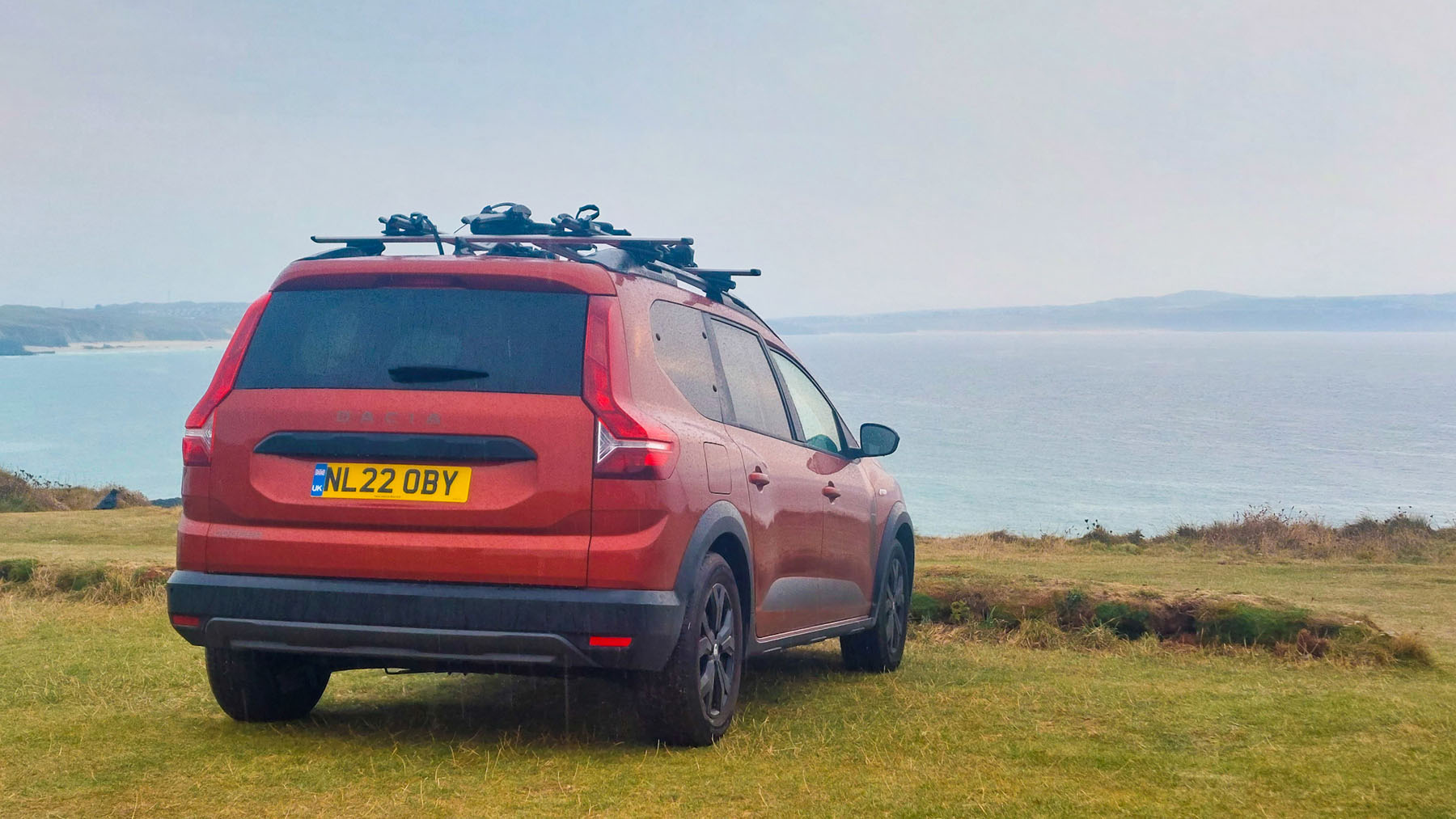 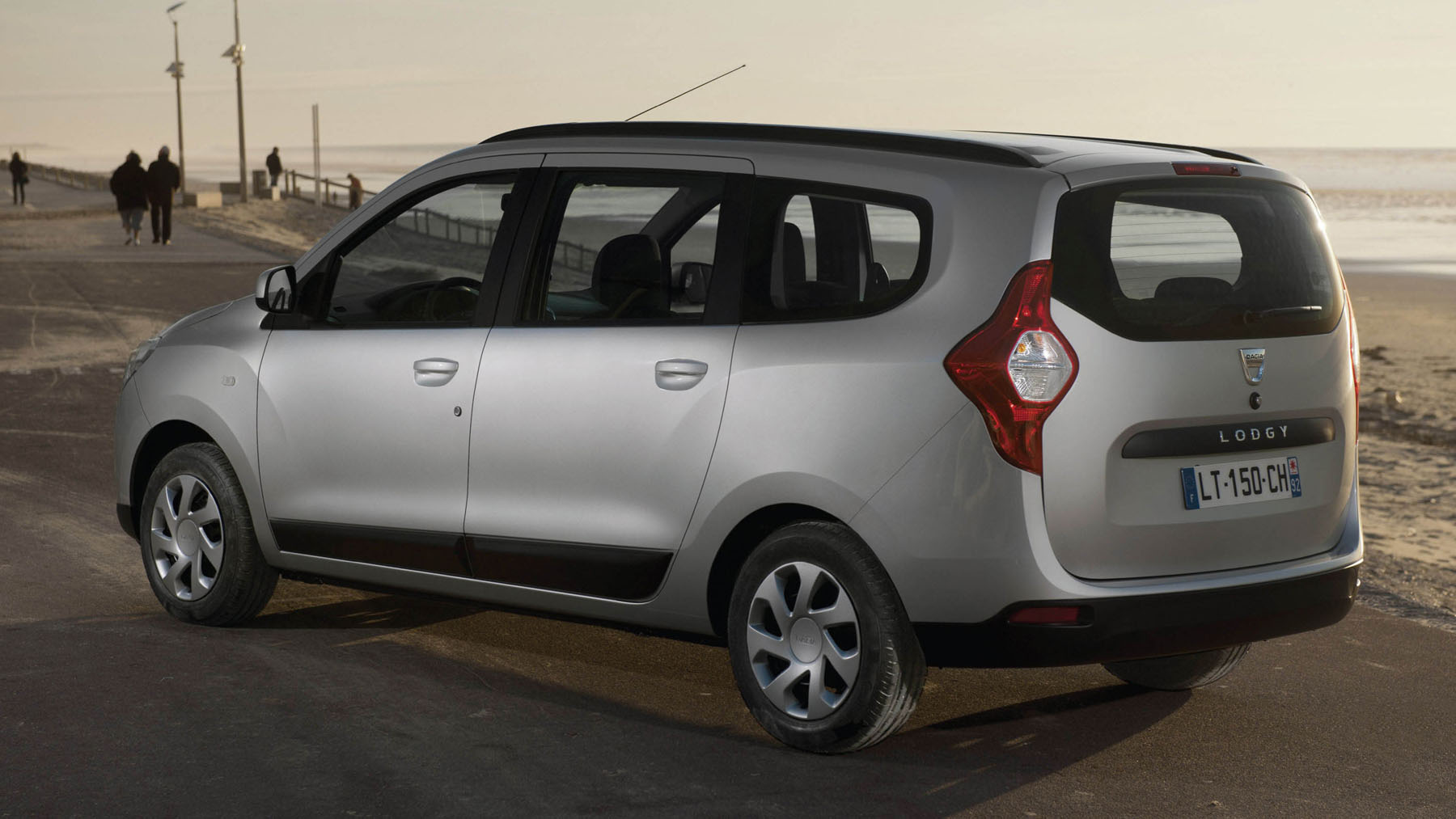 Dacia Jogger: yes, it really is a triumph of design

Some of the younger members of the Top Gear telly office have professed themselves a little…unimpressed by the looks of the Jogger. Descriptors such as ‘boring’, ‘bland’ and ‘total Dad-wagon’ have been cast in its general direction.

On behalf of dads (and indeed mums and other carers) and their wagons, I wish to register my disagreement in the strongest possible terms. The Jogger is a triumph of design, and if the youth – Ellie and Alex, I’m looking at you – can’t see that, then more fool them.

OK, I’ll concede that, if you’re in your mid-twenties and footloose and fancy-free, a seven-seat people carrier probably isn’t likely to tickle your fancy to quite the same extent as some slinky two-seat sports-thing.

But, having considered it at close quarters for several months, I’m firmly of the opinion that the Jogger is rather a handsome specimen. Because to understand what a fine piece of design the Jogger really is, you can’t compare it to, say, the new Maserati GranTurismo. You need to compare it to… the Lodgy.

You may not know of the Lodgy. If so, lucky you. (For your education, I’ve included a couple of photos above. Approach with trepidation.)

Introduced in 2012, Dacia’s previous seven-seat MPV was never (I believe) sold in the UK, but on the continent they’re everywhere. This is not a good thing. I have no doubt the Lodgy is a fine, dependable, practical vehicle. But it’s also decidedly tragic to behold, with a buggy front end, bulbous rear and definitive lack of anything resembling ‘styling’.

But the Jogger takes the same ingredients – boxy supermini-based people carrier – and turns them into something with, to my dad-eyes at least, a pleasingly purposeful vibe. To me, the Jogger nails that same trick as old Volvos, looking blockish and dependable without descending into slabby formlessness. Especially in signature ‘Terracotta Bronze’ paint. (No, Ellie and Alex, it’s not ‘poo-brown’.)

Elsewhere this month, I’ve been considering what kit I’m missing. From the Dacia, I mean. While our Jogger is hardly penury-spec – it’s got remote central locking, cruise control, Bluetooth and leccy windows – and is loaded with every available Jogger option (all two of them), it’s still, by modern standards, a bit shy on gadgets.

Nowhere on the Jogger’s options list will you find a heated steering wheel or electric seats, or radar cruise control, or a head-up display, or an auto tailgate, or… a whole bunch of other features available to spec on other new cars.

And you know what? I’m not missing any of them. I’m not just being all pious and monastic to make a point here. There genuinely hasn’t, yet, been a moment where I’ve thought, ooh, you know what would be really nice right now?