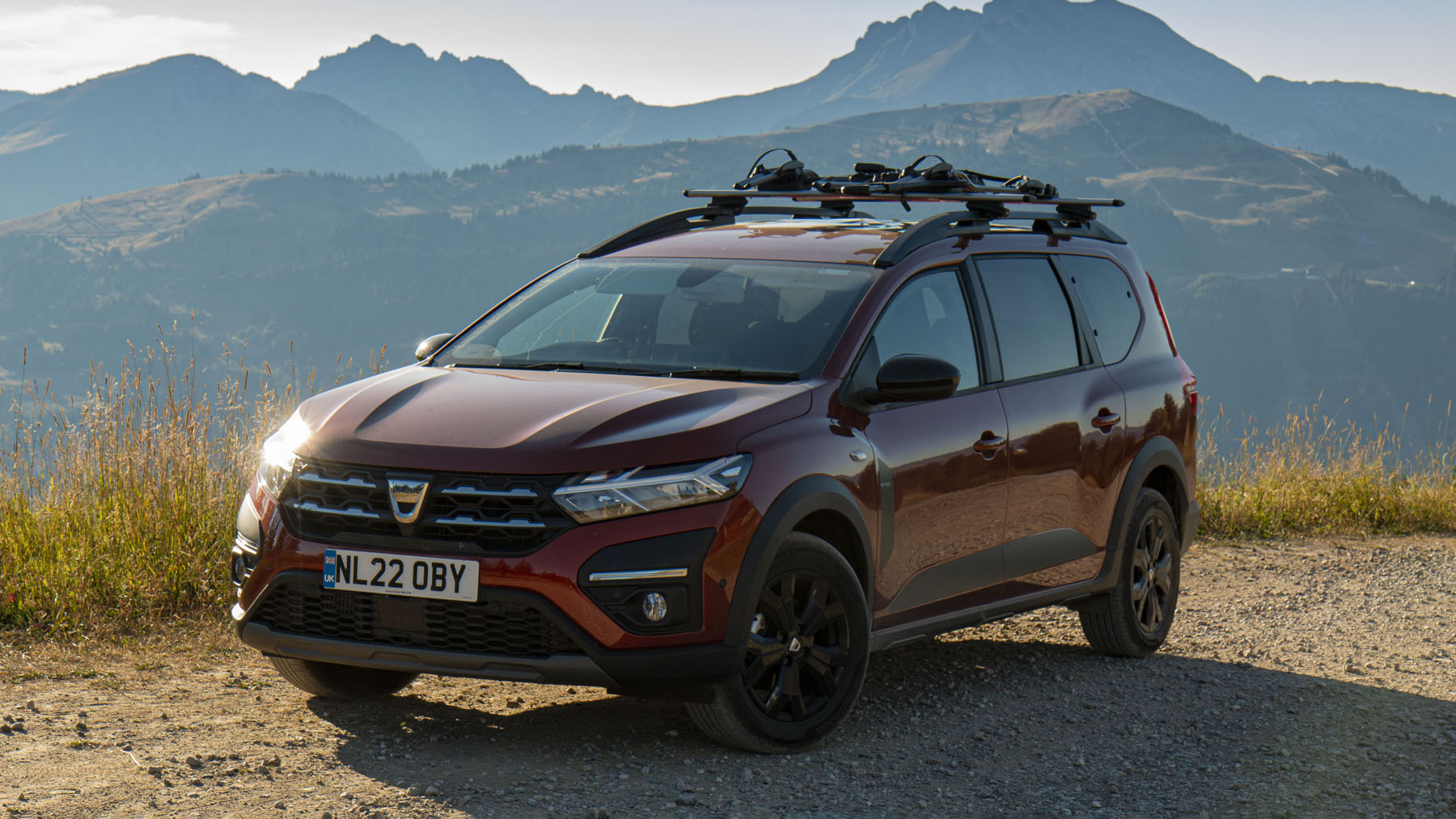 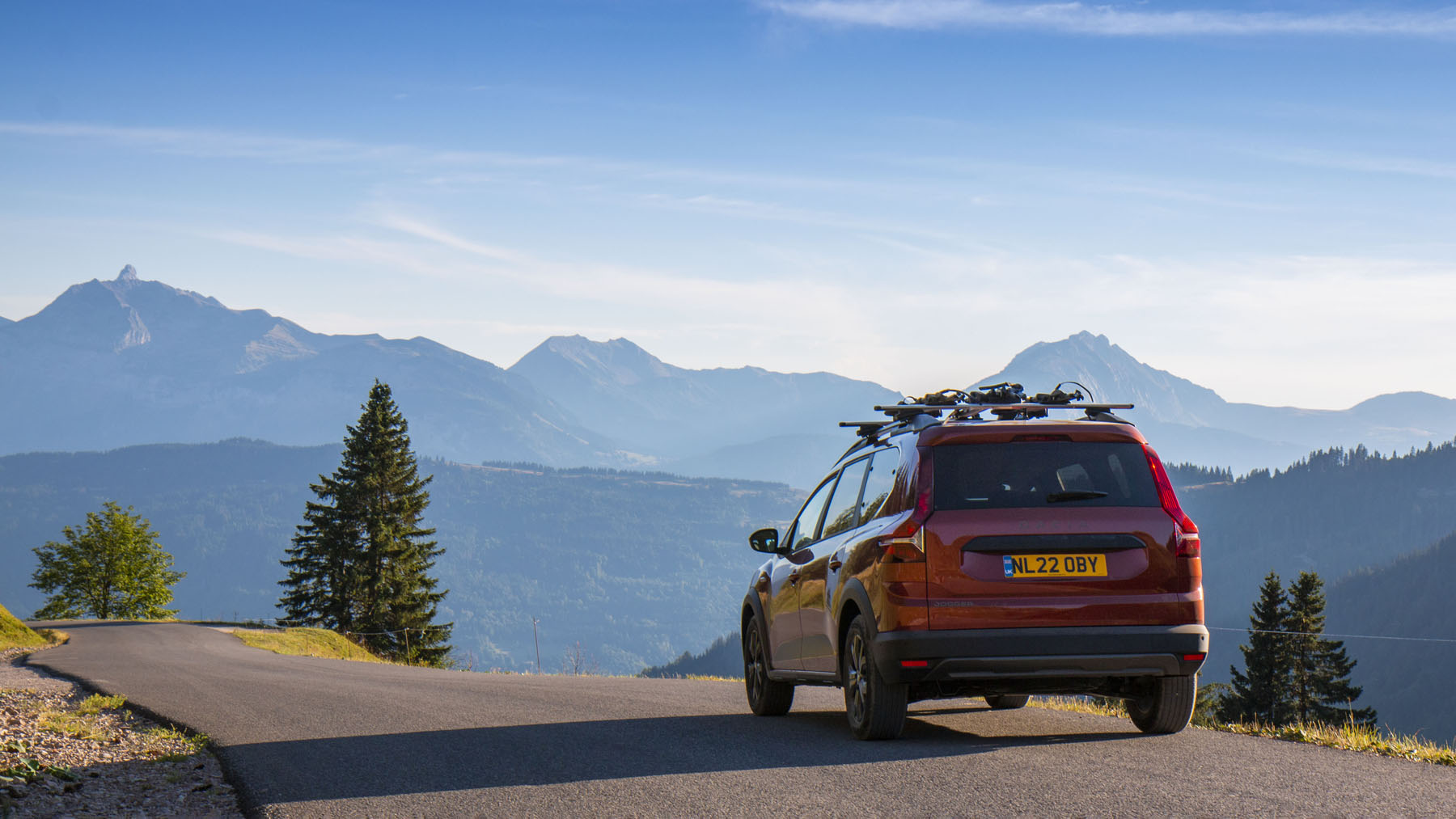 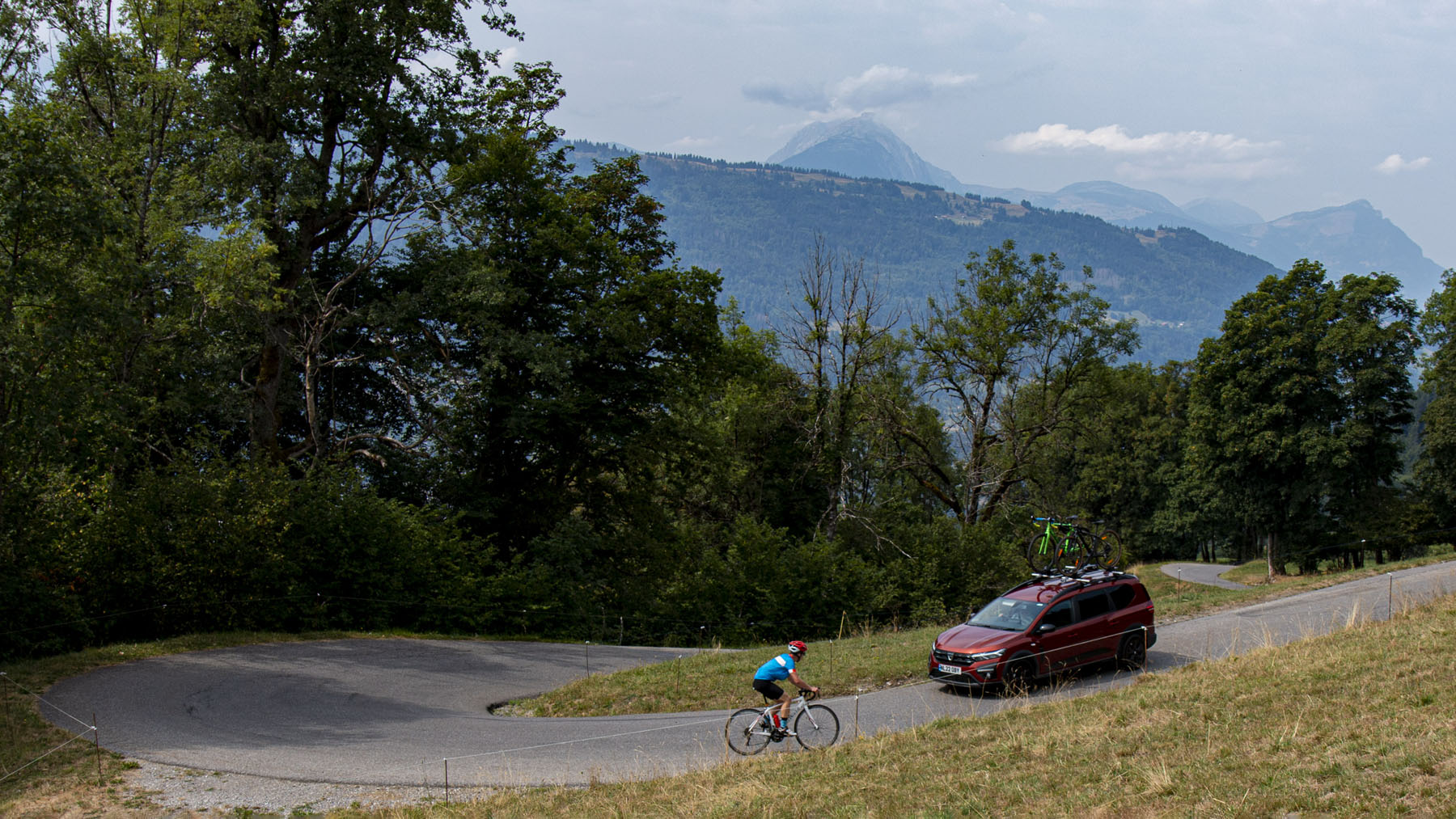 Is the Dacia Jogger the ideal car for the French Alps?

When you’ve got a Jogger, everyone wants to be your ami. On holiday in the French Alps, I get roped into helping a neighbour shift an old washing machine to the tip, and a couple of old gas cylinders to…wherever it is French people dispose of old gas canisters, best not ask too many questions. The Jogger swallows the lot with ease, bien sur. I am paid for my troubles in cheese, which is very much the best form of payment.

The Alps, it transpires, are Dacia country. Sanderos, Dusters, Logans, a few Lodgys (Lodgies? Whichever way, wow that was not an elegant creation), the mountains are full of them. And everyone wants to talk about the Jogger. When I say ‘everyone’, I mean ‘genial French men in their fifties, mostly’, but still, this budget MPV is genuinely a bigger conversation starter than any supercar I’ve ever driven.

Pretty much every time I stop, I’m accosted by a cheery Thierry, or Christophe, or Philippe, wanting to know what it’s like. “Oui, c’est bonne. C’est tres grande!” is about the extent of my French car review chat, but it seems to suffice.

Even beyond its conversation-starting skills, the Jogger proves just the ticket for a big French holiday. I’d worried – especially with a trio of bikes on its roof – whether its one-litre triple might feel a bit… breathless on the autoroute, but the Dacia maintained a steady 130kmh with ease, even with the additional drag of a three-bike cycle hat on top. (Pro tip: if you want maximum fuel economy from your Jogger, I do not recommend the combination of 130kmh and three-bike cycle hat.)

Cars at the cheaper end of the spectrum can be a bit… tiring on the motorway – a bit blustery, a bit unrefined, a bit noisy – but the Jogger’s a cracker. OK, it doesn’t quite swallow miles like a Bentley Continental, but can you fit a washing machine and a pair of massive gas cylinders in the Continental?

And I know I’ve mentioned this a few times already, but I’m going to keep repeating it: the Jogger really is massive. With the two rearmost seats removed, its boot swallowed another kid’s bike, plus everything a family of four needs for two weeks abroad, plus everything a family of four forgot they needed for two weeks abroad and then had to buy at the first supermarche, all with the load cover still in place.

Yes, in unprecedented vacation scenes, the sight in my rear-view mirror was of the road behind, rather than the traditional ‘holiday detritus jammed up against the rear window’. Luxury comes in many forms, but don’t underestimate ‘actually being able to see out the back’.

Ah man, I really like this car. At the risk of anthropomorphising, the Jogger already feels like a proper member of the family. And, like, a nice member of the family at that, not a weird great-uncle of dubious views and dubious odour. It’s big, it’s no-nonsense, it’ll basically pay for itself in gift-cheese. What a machine.