£18,745 / £19,640 as tested
Read why you can trust our independent reviews
Sam Philip
Published: 24 Jan 2023
comments
Skip 5 photos in the image carousel and continue reading 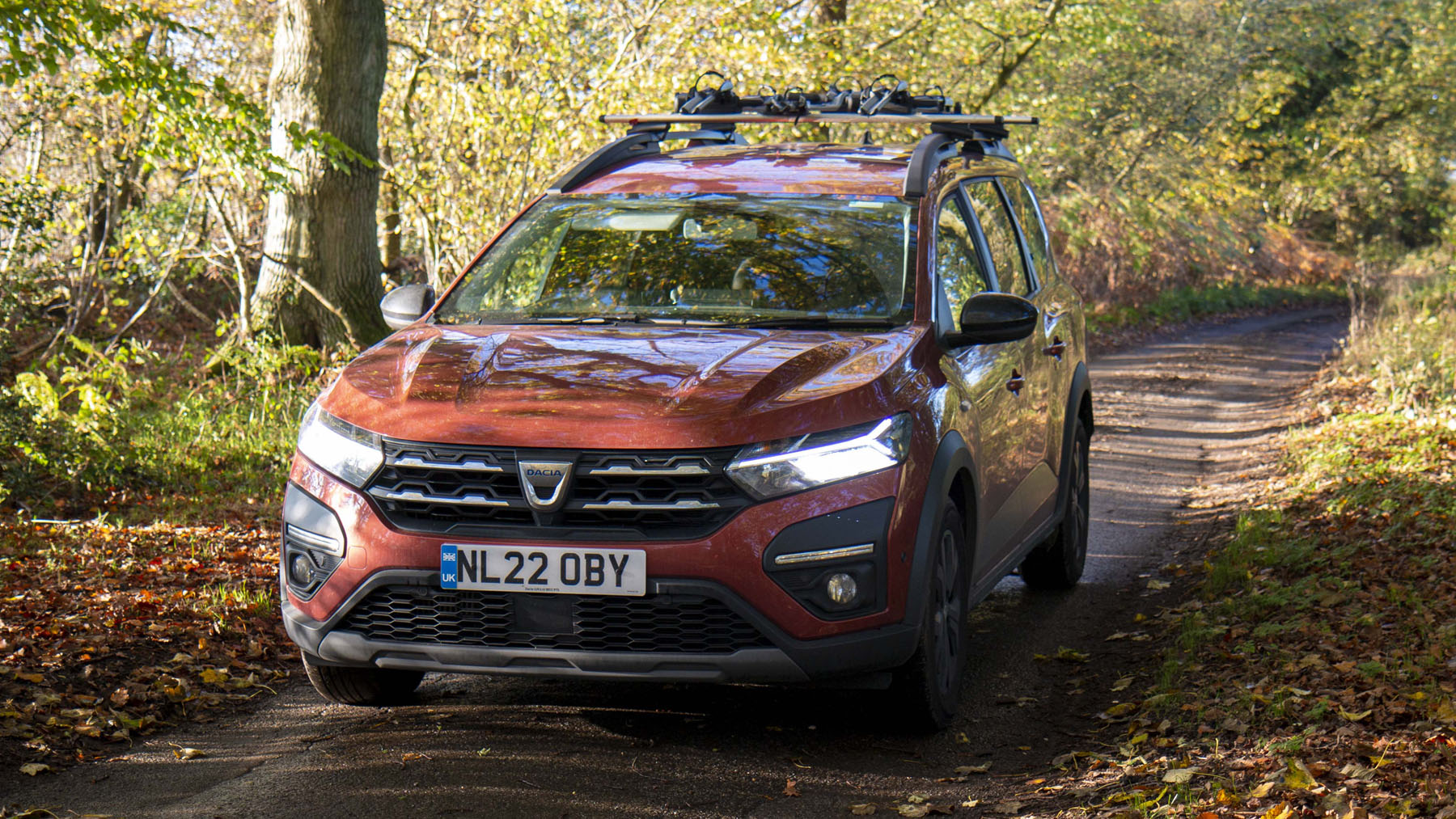 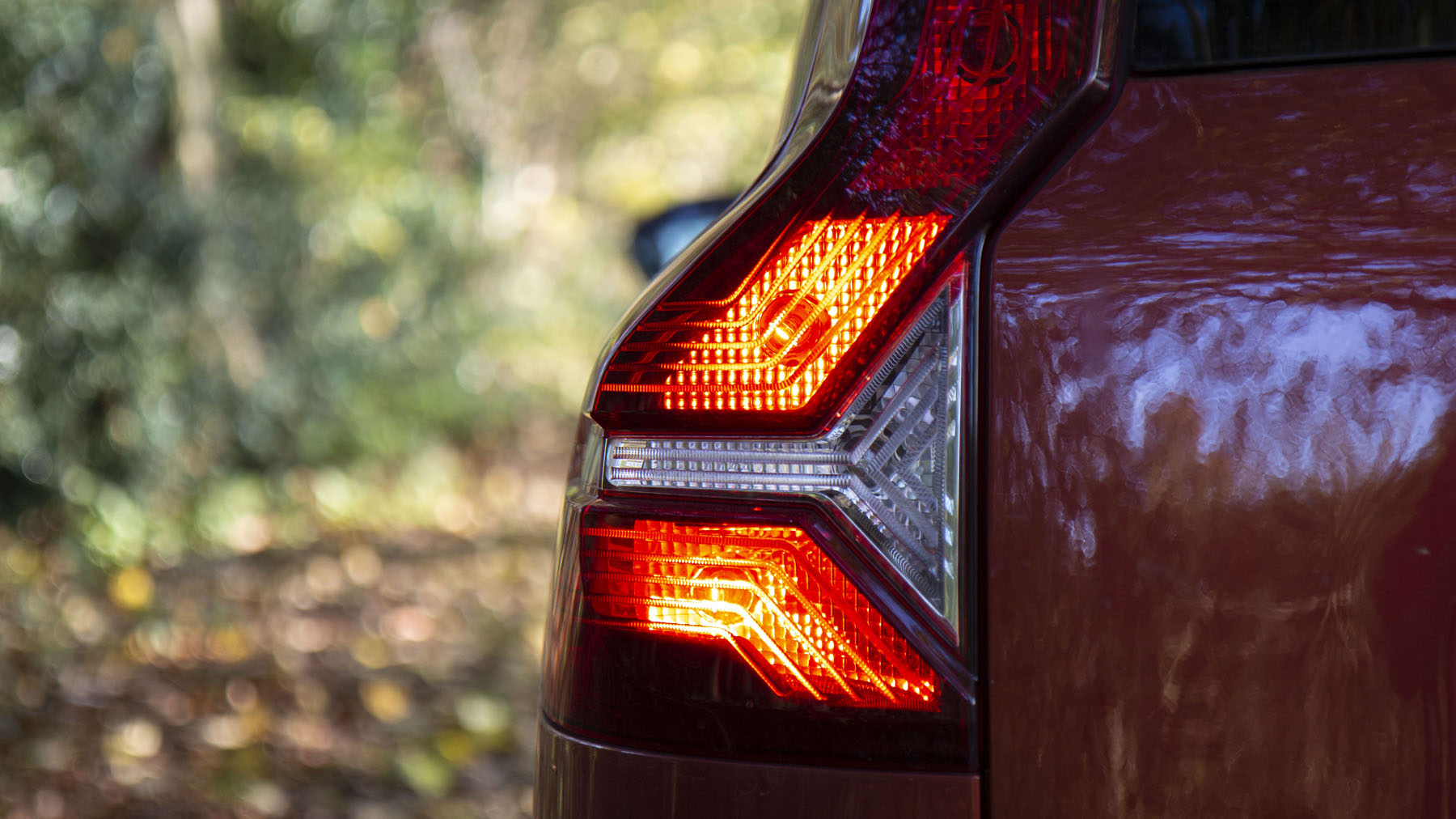 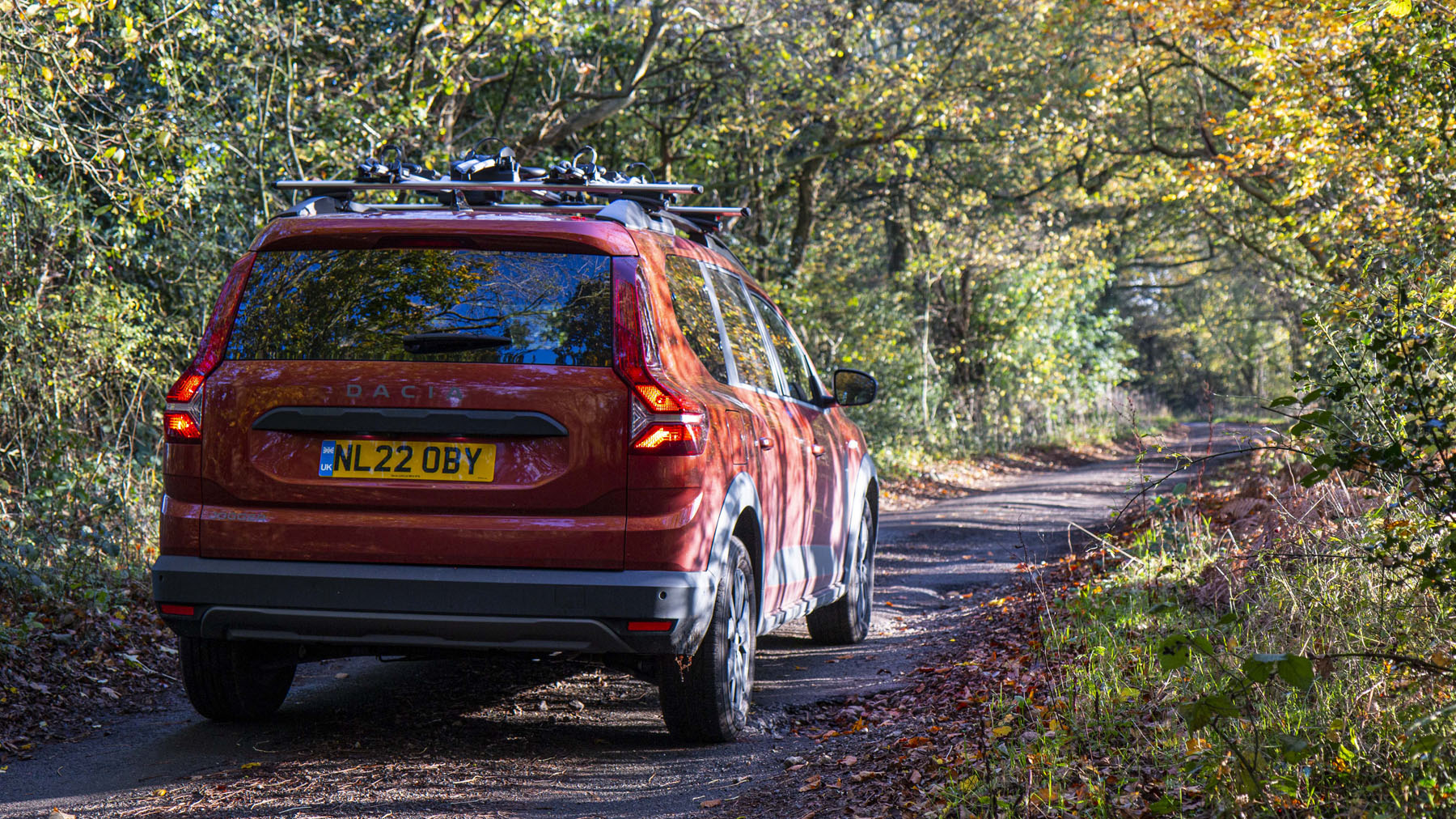 How does Dacia make its Jogger so affordable?

For those of us old enough to remember when you could buy a family estate and a two-bedroom flat for a tenner, and still have change left over for a bag of pear drops, 16 grand might still sound a lot for a Dacia.

But 16 grand for a seven-seat MPV is, in today’s inflationary climate, stonkingly affordable. That’s cheaper than any new Fiesta (if you can even convince Ford to sell you a Fiesta any more), cheaper than any Vauxhall Corsa, a lot cheaper than any Peugeot 208. All of which are very much smaller, and very much less likely to get you appreciative nods from the grizzled veterans of your local recycling facility.

So how do they make it so (relatively) cheap? To find out, I had a chat with Stanislas de Sury, Dacia’s product performance lead for Jogger, who pointed out a few of the car’s money-saving hacks.

Here’s a neat one I hadn’t noticed in nearly six months living with the Jogger. Most cars’ rear light clusters span body and bootlid panels, calling for two separate assemblies per cluster. But the Jogger has no lights on its (vast) boot hatch, which – though limiting the opportunity for jazzy light signatures – means each rear cluster is a single body-mounted unit, saving complexity and weight (and, for good measure, giving the Jogger some very happy ‘old Volvo estate’ vibes from the rear).

There’s more. Much more. The scuff guards – Dacia calls them ‘skis’ – below the front and rear bumper are tinted plastic rather than painted: more cost-efficient, and harder-wearing for good measure.

On a smaller scale, Stanislas points out the Jogger’s proximity sensors aren’t – as with most new cars - colour-coded to match the body, but instead left black, allowing Dacia to use the same part across all Joggers. Had you noticed? Did it bother you? Me either.

On the inside, the fabric covering the Jogger’s dash is cheaper to produce than soft-touch plastic (though not as cheap as scratchy hard plastic), with the added advantage, says Stanislas, of reducing squeaks at the interface between surfaces. Neat.

Part-sharing has long been a Dacia cost-saving trick. The Jogger borrows basically everything forward of its B-pillars from the Sandero Stepway mini-MPV thing - including the doors, which gain some black plastic ‘stickers’ (Dacia’s word, not mine) - to add a rufty-tufty vibe.

Rather than engineer a new, longer exhaust and tailpipes for the Jogger’s extended body, Dacia retained the Stepway’s shorter exhaust assembly, removing any need to integrate tailpipes into the Jogger’s rear bumper, too.

Stanislas is keen to point out that many of these measures don’t just save pennies but grams, too, claiming the Jogger tips the scales some 300kg less than its rivals. Which, of course, helps lower emissions, means you can get away with a smaller engine, and thus the virtuous circle of weight saving turns.

I guess one person’s ‘elegant simplicity’ is another’s ‘stingy corner cutting’, but I love all this stuff. Yes, a money-no-object supercar that explores the outer limits of exotic materials and tech wizardry is all very impressive, but there’s arguably as much ingenuity in delivering such a lot of car to such a cost-limited brief. Pricier isn’t always cleverer.