£18,745 / £19,640 as tested
Read why you can trust our independent reviews
Sam Philip
Published: 16 Jan 2023
comments
Skip 3 photos in the image carousel and continue reading 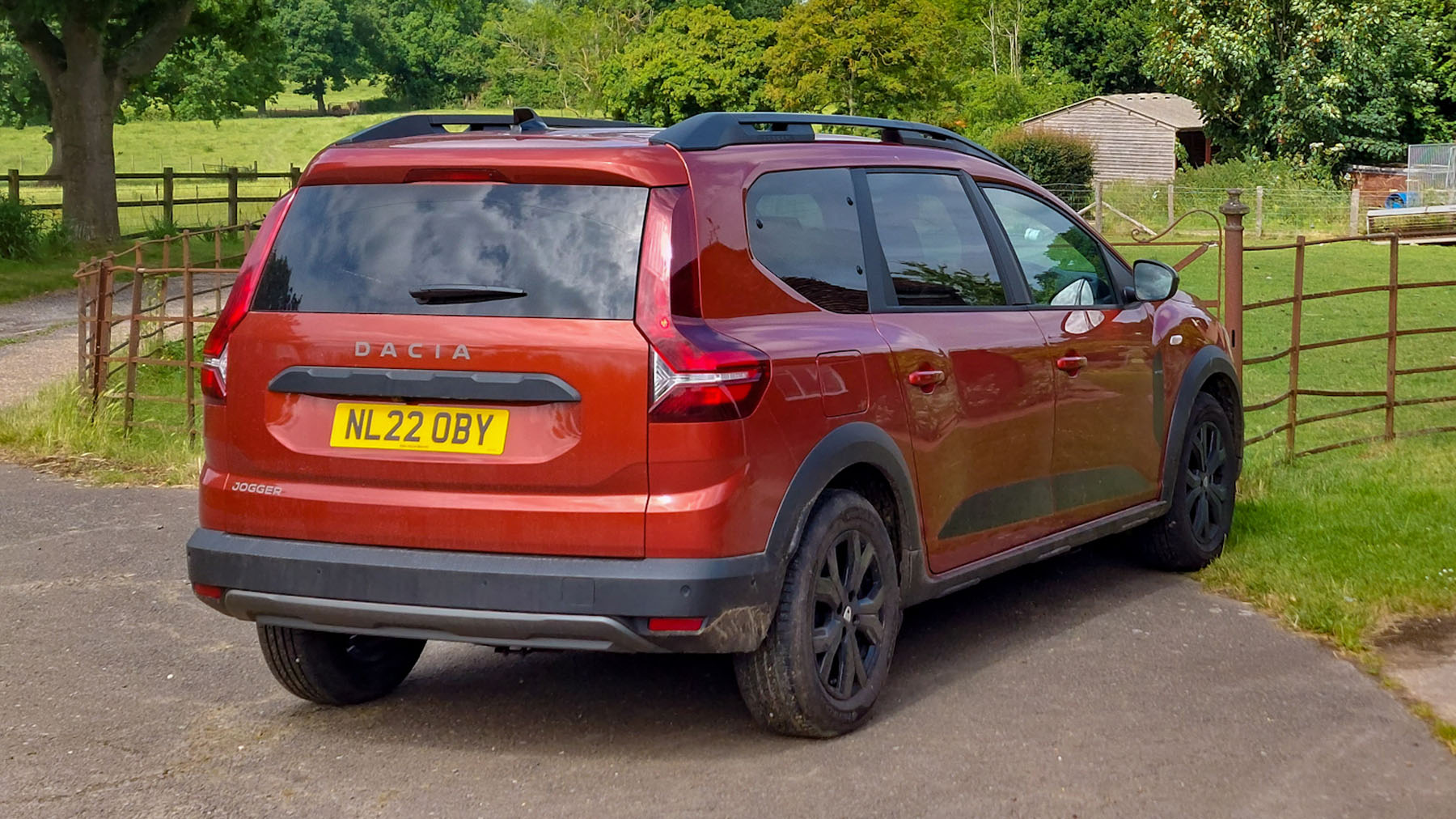 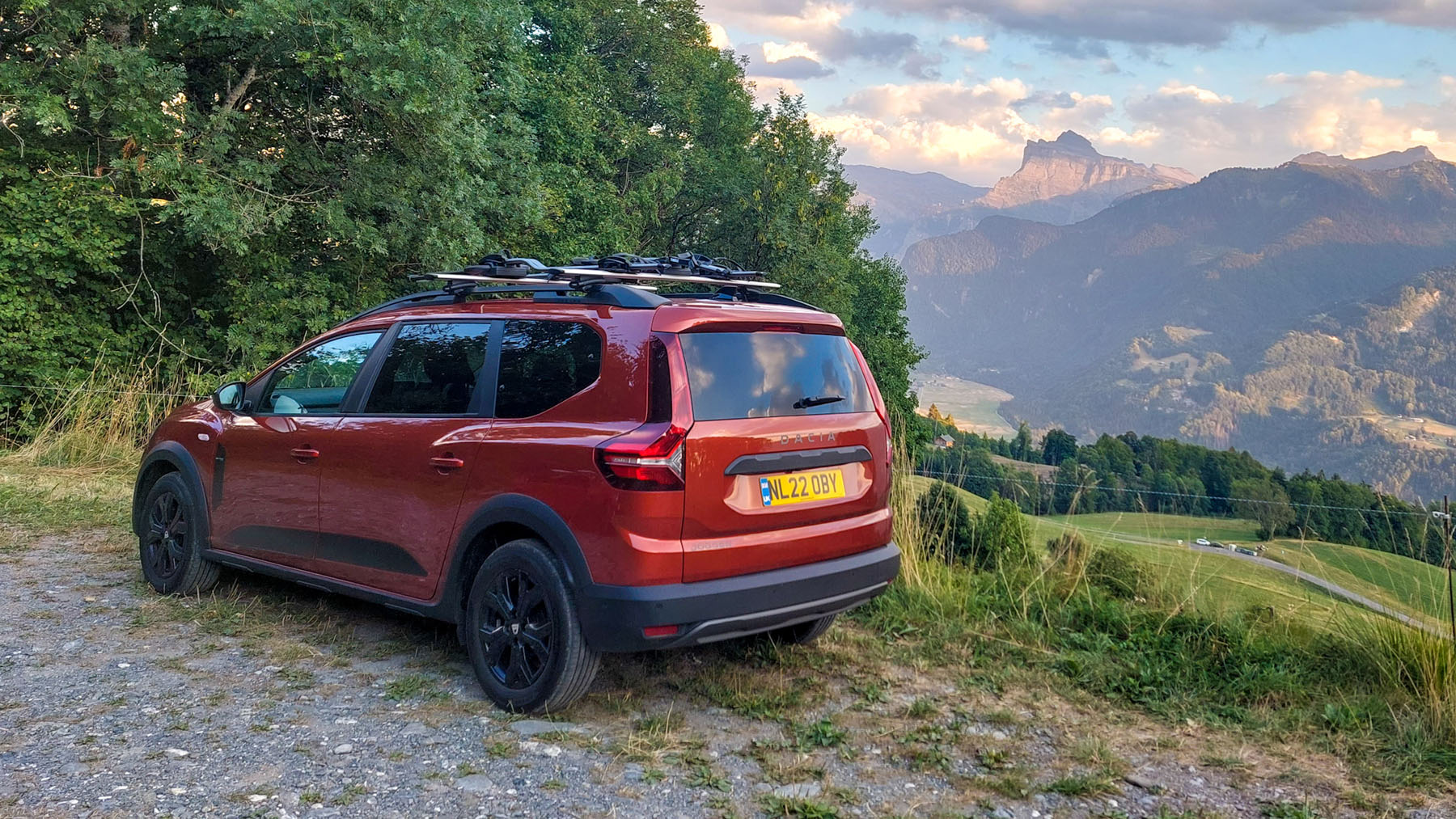 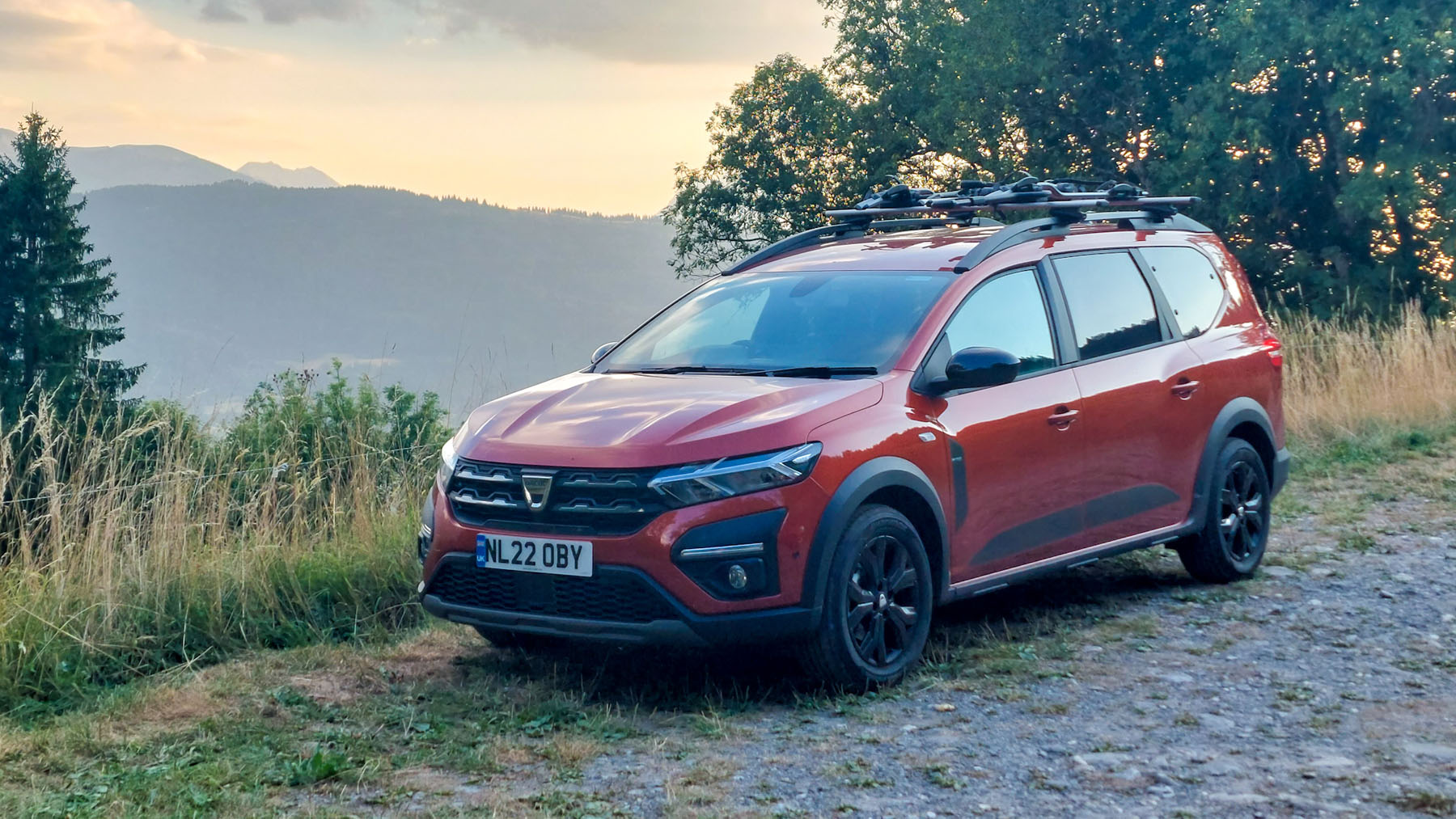 So, that one-star safety rating. Last year, Euro NCAP awarded the Jogger a dismal single star, a score that seems to scream, “Keep your precious children a million miles away from this death-box!”

But it’s not so simple as that. The Jogger returned the equivalent of a four-star rating for adult occupant crash protection, and three stars for child occupants. Plenty respectable scores. The Jogger lost marks, however, for its lack of active safety equipment: it doesn’t offer lane-keep assist, pedestrian detection, or seatbelt warnings for the rearmost row.

These omissions saw the Jogger clock up the equivalent of two stars for vulnerable road users, and just one star in the safety assist category. The overall NCAP rating is dictated by the lowest score in any individual category, hence that headline one-star result for the Jogger.

Dacia says it’s about priorities. “We are serious about passive safety [crash protection],” Dacia boss Denis Le Vot told TG recently. “But there is a whole thing about active safety. We know that people deactivate lane-keep assist, so why would we sell it?”

Fair point. I’ve certainly switched off lane-keep assist on plenty of test cars, finding it more hindrance than help. You might find yours invaluable.

Also worth remembering that the NCAP criteria has (necessarily) got harsher over the years, requiring ever more standard safety kit to nail those big marks. A one-star score in 2022 isn’t equivalent to a one-star score from a decade ago. I asked Dacia what the Jogger would have scored an NCAP test in, say, 2017. They said they couldn’t say for sure, but intimated it would have been significantly higher.

Now, if total belt-and-braces safety is your top priority from a car, you probably wouldn’t choose the Jogger over, say, the Lexus RX (Euro NCAP 2022 score: five stars). But of course no one’s cross-shopping a Jogger with a Lexus RX. They’re cross-shopping the Jogger with, for example, a seven-year-old VW Touran with sixty thousand miles on the clock, which I don’t believe had lane-keep assist as standard, and also has sixty thousand miles on the clock.

Obviously no one wants to compromise on safety, especially not in a family car. But before writing the Jogger off, let’s at least take the time to understand what it’s got, and what it’s not. At the risk of going all John Gummer, the politician who famously fed his young daughter a burger in the height of the BSE crisis, I’ve got no qualms about transporting my kids around the country in a Jogger. And I’m really quite fond of my kids.