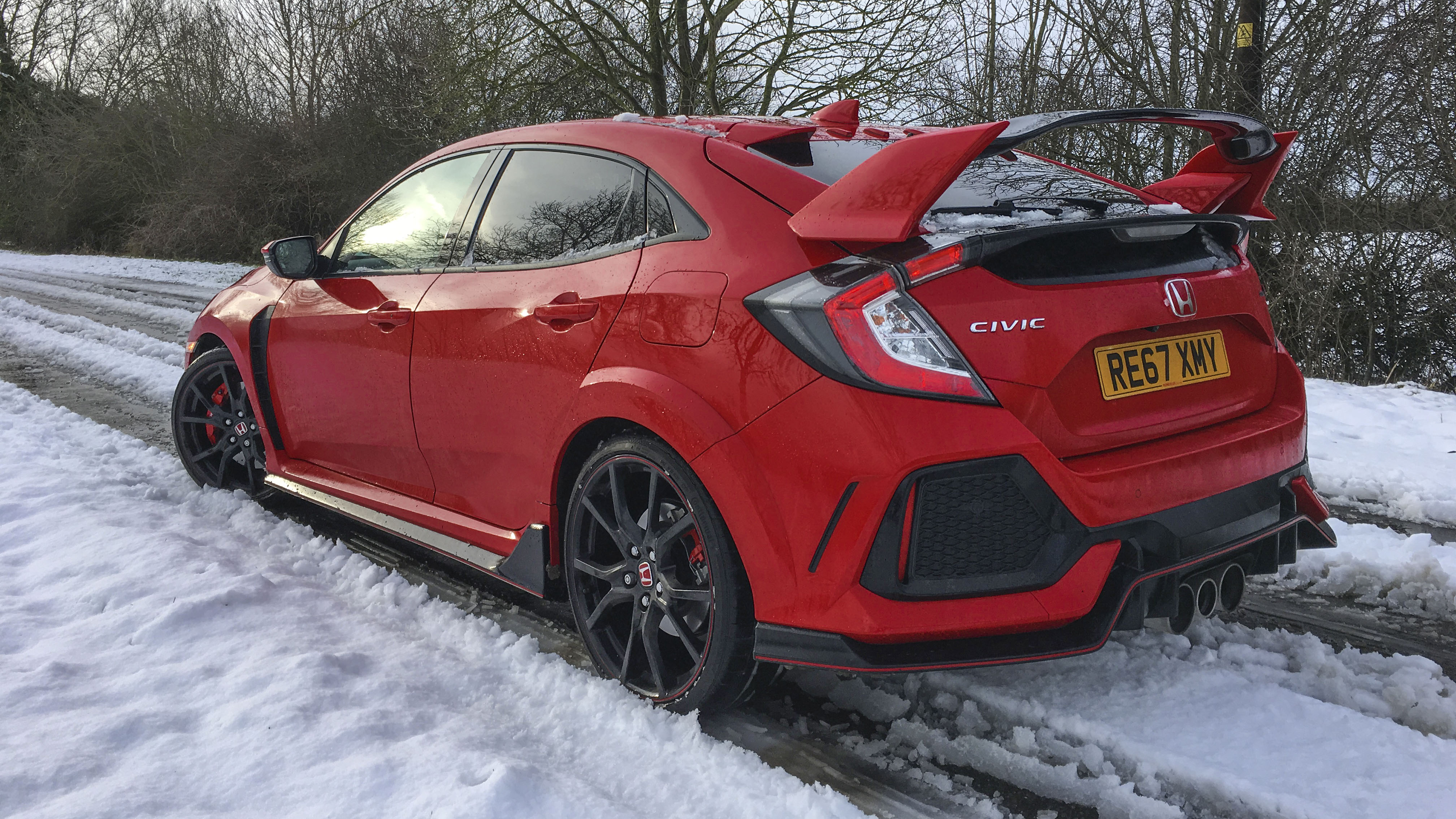 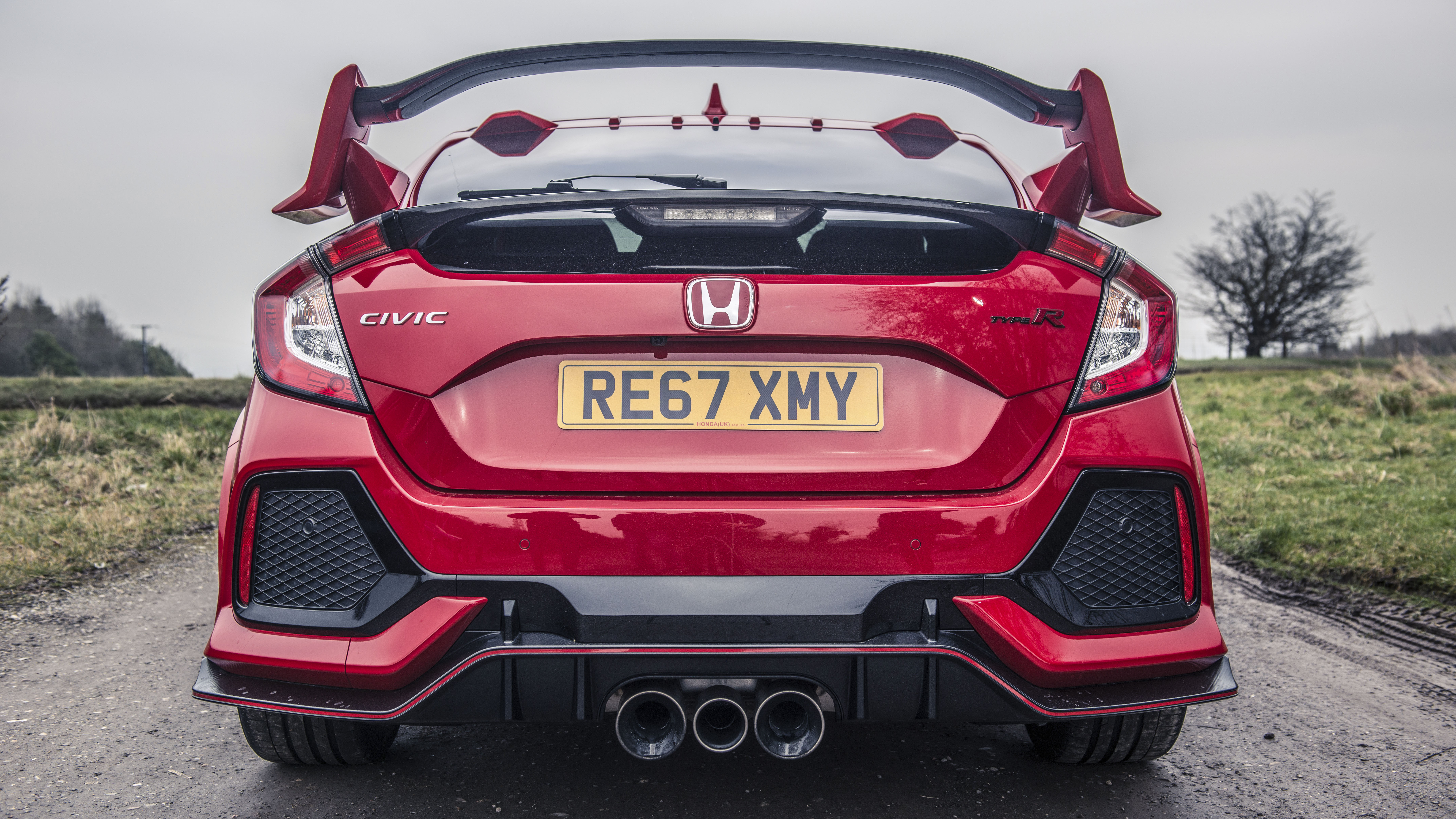 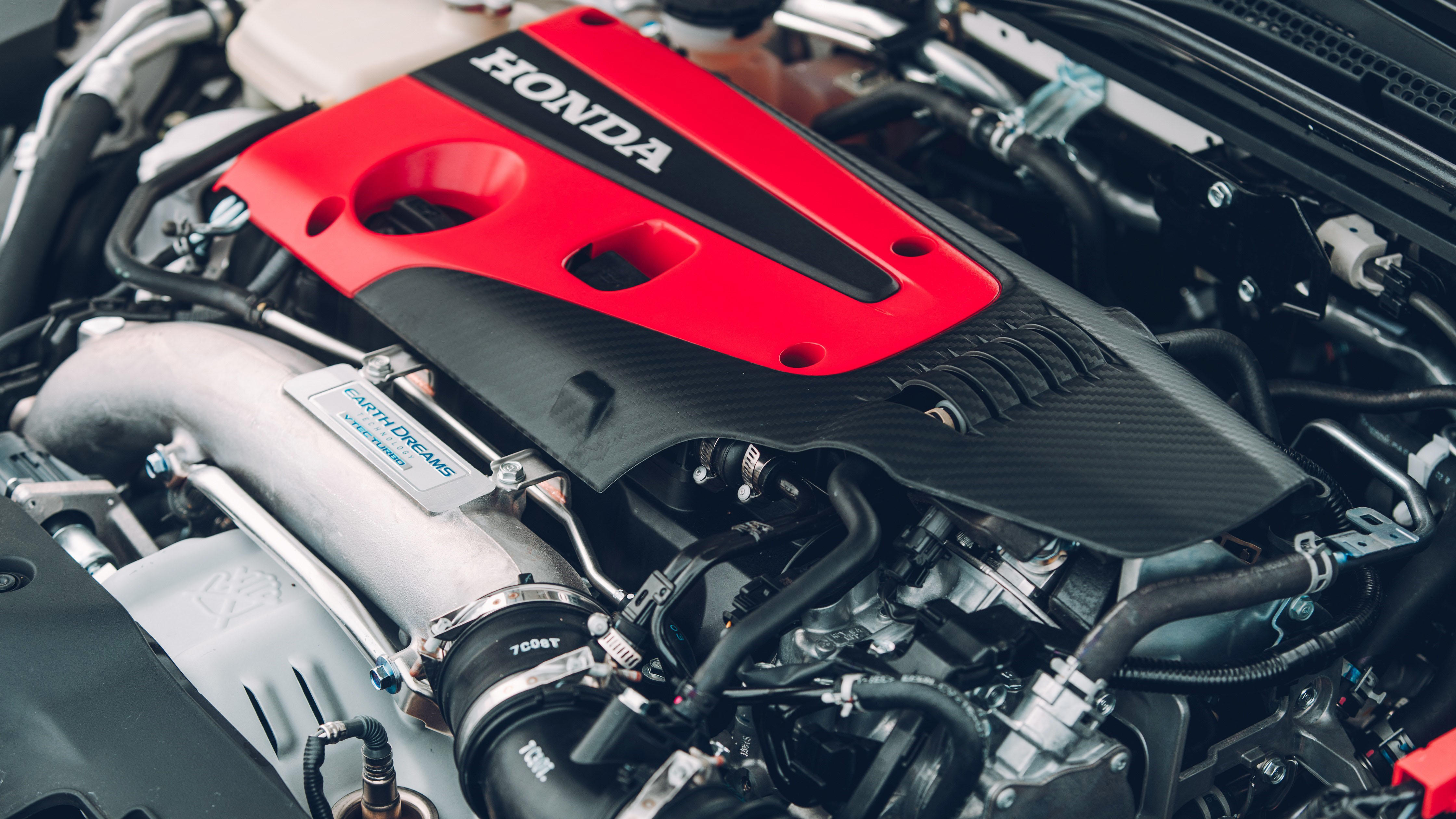 Two years ago, I ran the last-gen Civic Type R as a long-termer. The first turbo one. The first truly wacky-looking version. And I copped some stick in the office for having criticisms of it. For chastising its pathetic visibility, miserable wet weather traction, its rattly buzzfest of an interior and the punishing ride.

“Man up” or “You’re not driving it fast enough” were the choruses from my colleagues. And that, conveniently, proved my point. The old Civic Type R was a frenetic, brutal, intoxicating thrasher to have an infrequent blast in. To actually live with day in day out, it was a literal pain in the arse.

We know that the new Civic Type R has a larger bandwidth. That’s why it’s the Top Gear 2017 Car of the Year. I’m a massive fan of this weapons-grade hatch. So this ought to be a happy relationship.

If you’re about to order a new Type R for similar friendship and maybe more, you’ll need to be patient. Fancy one in dark grey, to stealth the bodywork’s bizarre cragginess? Forget it: according to the Type R’s vocal online community, there’s a six-month waiting list for grey, as the Swindon factory sweats to meet demand for the new global hot Civic. White, then, which all Japanese cars suit? Not unless you’d like a three-month wait. So, I’ve picked Rallye Red – the only no-cost-option paint.

The machine underneath is a Civic Type R ‘GT’ – a £2k indulgence which adds automatic lights and wipers, Garmin satnav, Apple CarPlay, wireless smartphone charging and parking sensors, plus a rear camera. A good-value pack, then. The majority of UK buyers tick it unthinkingly.

Our Type R arrived just 320 miles old, so it’s been a gentle first month to bed in that mighty blown VTEC. I’m desperate for it to loosen up, more to drag the economy over 30mpg and squeeze more than 250 miles from the stingy 45-litre tank than to outrun the looks of derision from VW Golf R drivers.

In recent snow, rain and ice, it put its power down astoundingly well. It also steamed up incessantly and the tyre pressure sensors went bonkers. So, plenty to go on this time too, then...