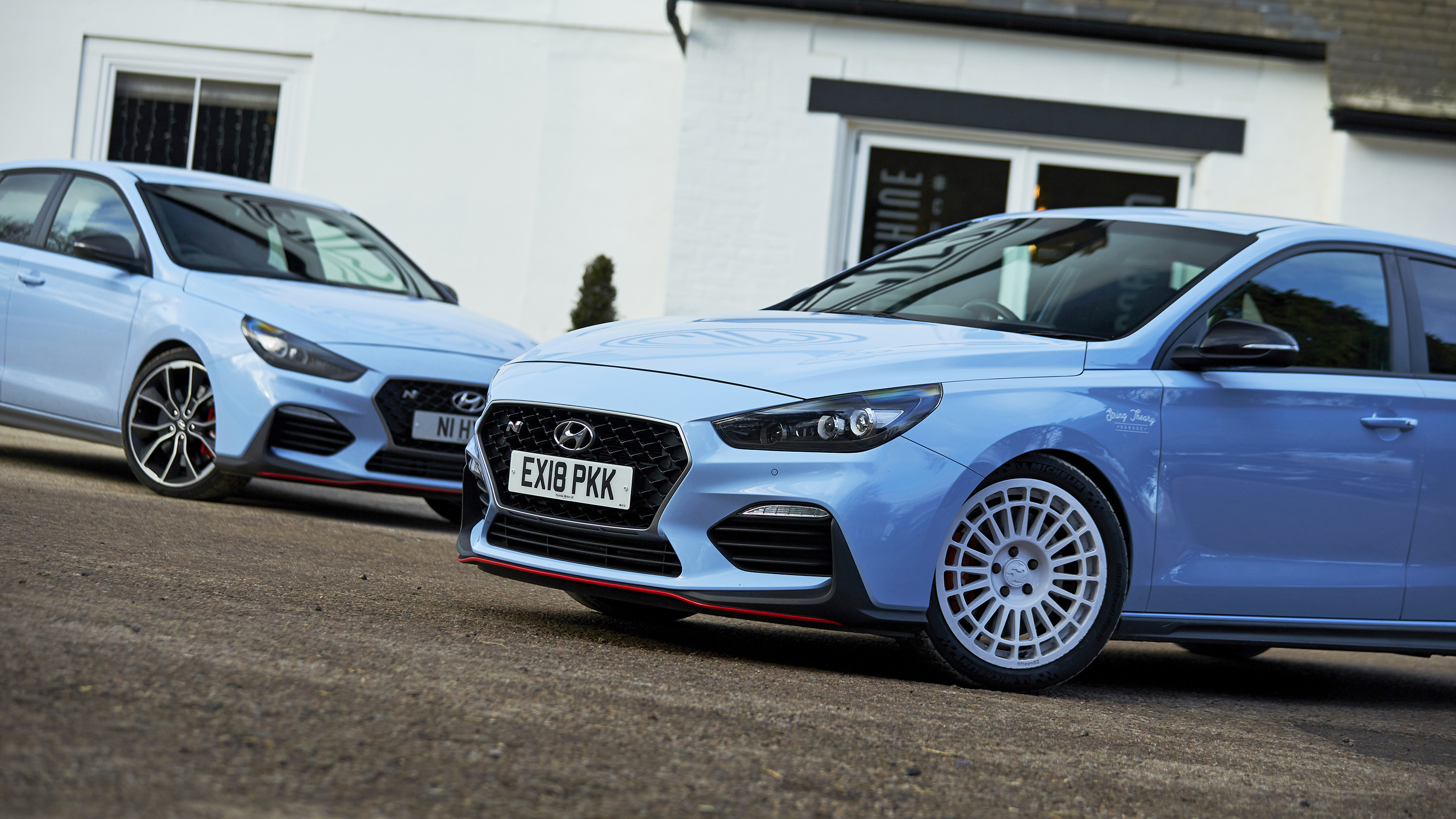 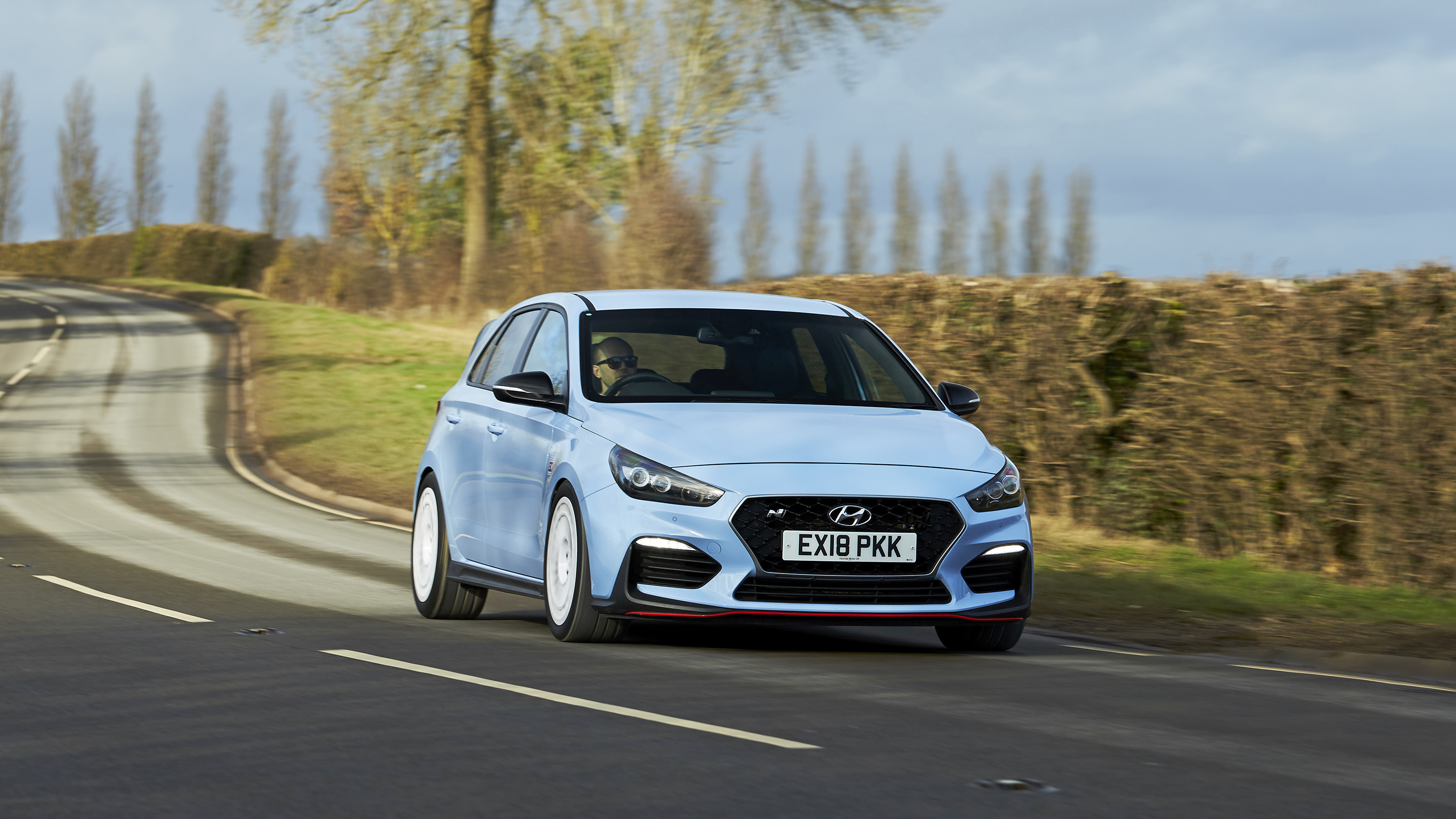 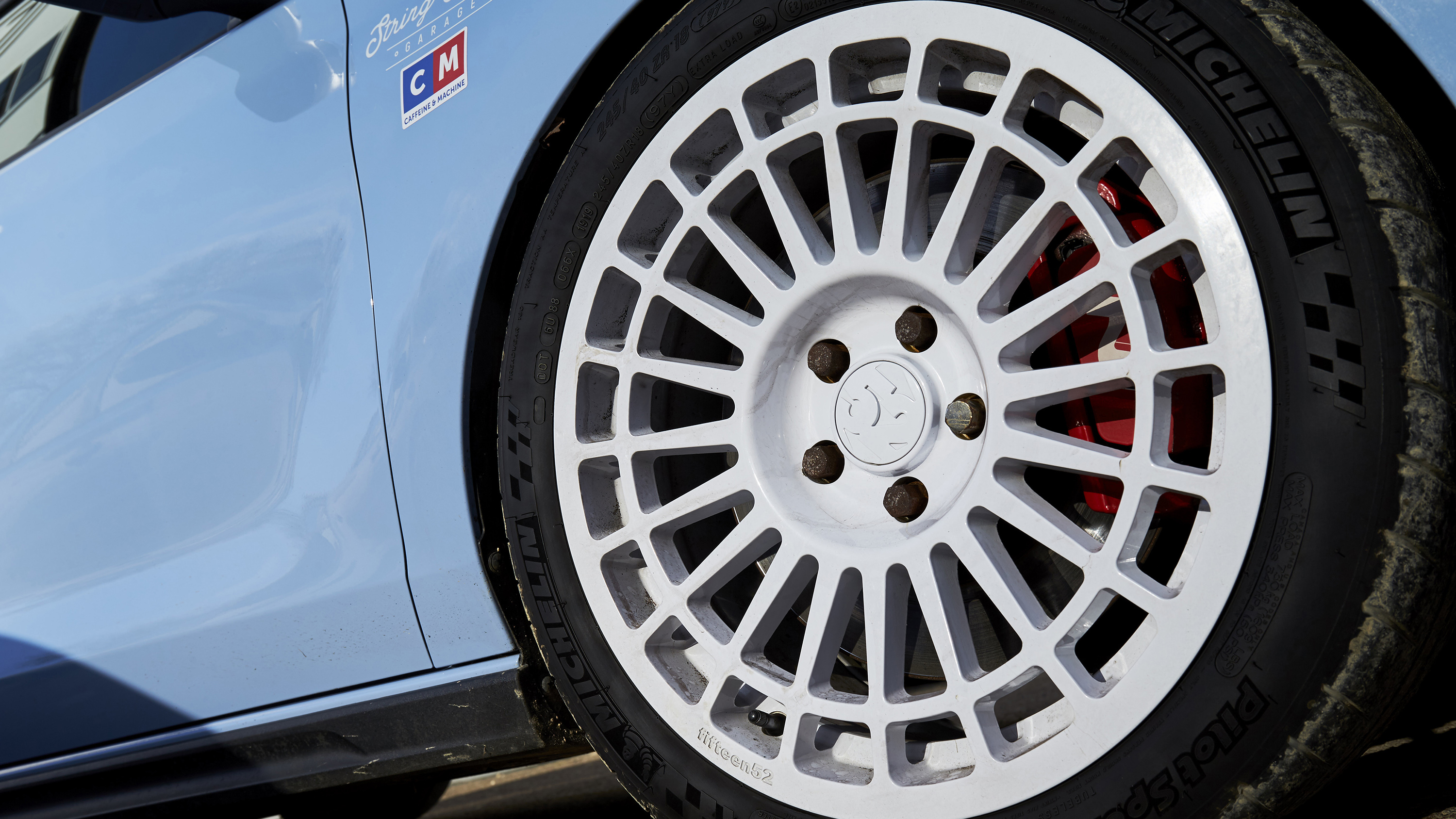 Never go back? We revisit our beloved i30N

The Top Gear art desk absolutely had my life. Traditionally the office DJs, they found the most heart-breaking of heartbreak playlists on Spotify and blasted it out on our i30N’s final day at the office.

Thing is, they weren’t wrong. After ten months and 18,000 miles spent with Hyundai’s first proper hot hatch, I’d become quite smitten. On that fateful day, I really didn’t know how I could live (if living was without an i30N).

It was with mixed emotions I learned Hyundai wasn’t immediately sending it off to the dealer network, instead ferrying it two hours up the road to Caffeine & Machine for the next chapter of its life. Which included modification.

As a rule, I’m not really into tuned cars, especially when the base product is as raffish as a Performance Pack i30N. I can admit it has flaws: stiff old suspension even in its softest mode, a scrabble of wheelspin in low gears yet a deficiency of power beside its toughest rivals… But I kinda liked it being rough around the edges. It was perfectly imperfect.

I’ve watched C&M attempt to iron out those niggles from afar, feeling a little like I’m looking up an ex on Facebook to see how they’re being treated by their new partner. On the one hand, I've been trying to make a clean break. Learning to love other cars. On the other, I desperately wanted to see how PKK felt following a nip’n’tuck and its new fitness regime.

One year after it left the TG Garage, it’s departing motoring Instagram’s favourite white house and heading into the real world. Presenting me my very last chance of another go. So here I am, hands on a wheel a little shinier than when I held it last, the i30N’s odometer another 17,000 miles richer. I suspect there’s a bargain to be had if you spot this car for sale…

The mods are considered. Most prominent as you approach are the new 18in Fifteen52 alloy wheels, wearing much more serious Michelin Cup 2 tyres and tilted at a camber C&M boss Phil McGovern simply calls ‘optimised’. There are new Eibach springs – dropped 15mm on standard – while a new ITG airbox, Forge Motorsports intercooler and Milltek exhaust free up an additional 15bhp and 59lb ft, peak outputs now at 286bhp and 338lb ft.

Push the starter button and its more boisterous pipes crackle into life a little louder, but it’s not become overly bolshy or worthy of an ASBO. Phil warns me the Cup 2s will be dicey in near-freezing temperatures such as today’s, yet with only a little warmth in them, the grip and precision they’ve added feels a notable step up on before, particularly in that high-intensity moment where the diff fishhooks you out of a corner.

The steering is neater, the suspension more finessed and the N’s general demeanour far more mature than those tucked white alloys suggest. It’s still a joyously roguish thing with the ESP unshackled and more yobbish throttle use, mind. The news isn’t all rosy, either: its dropped ride height asks of greater care on shoddy roads while the already ginormous turning circle has swelled close to bendy-bus levels. Yet the overall impression is of an i30N that’s not only hired a personal trainer, but been to elocution lessons, too.

These are tasteful mods and were I taking my i30N back from C&M today, I suspect it’d be a while before I reversed any of the changes. And yes, after one more, all-too-brief fling, I really would take my ex back. If you need me, I’m eating ice cream and listening to Lewis Capaldi.

Back to: Report 10
Advertisement