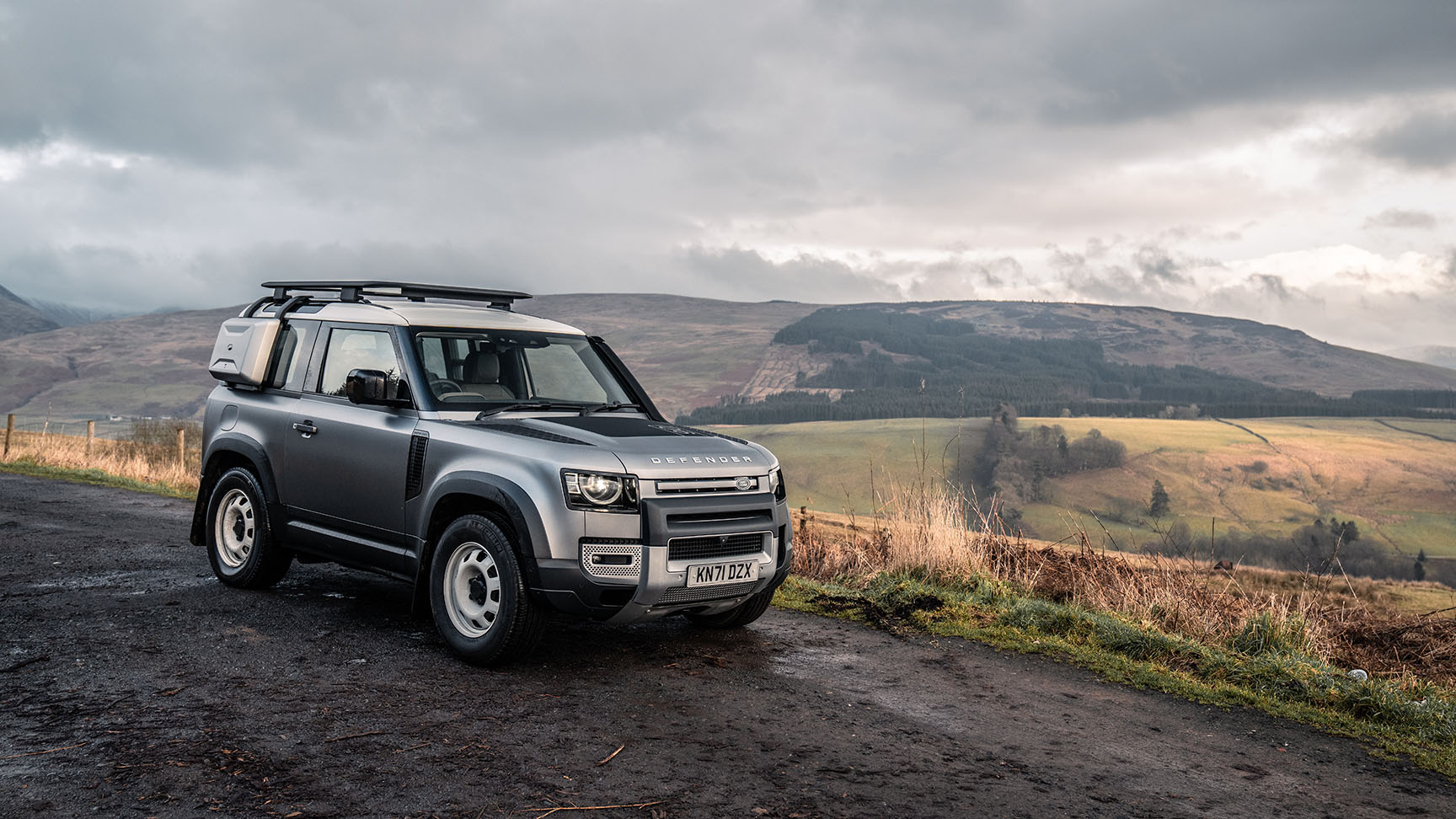 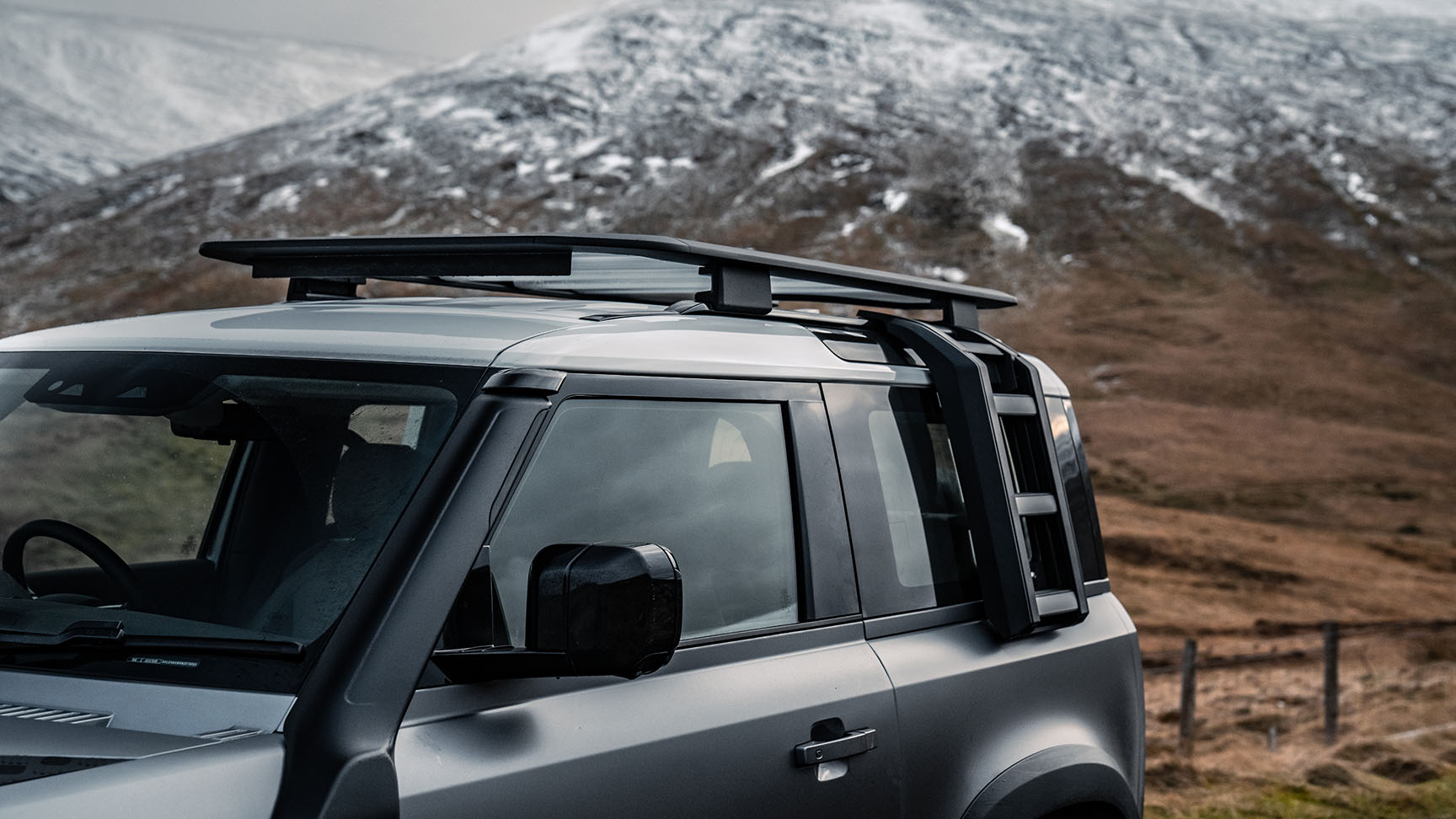 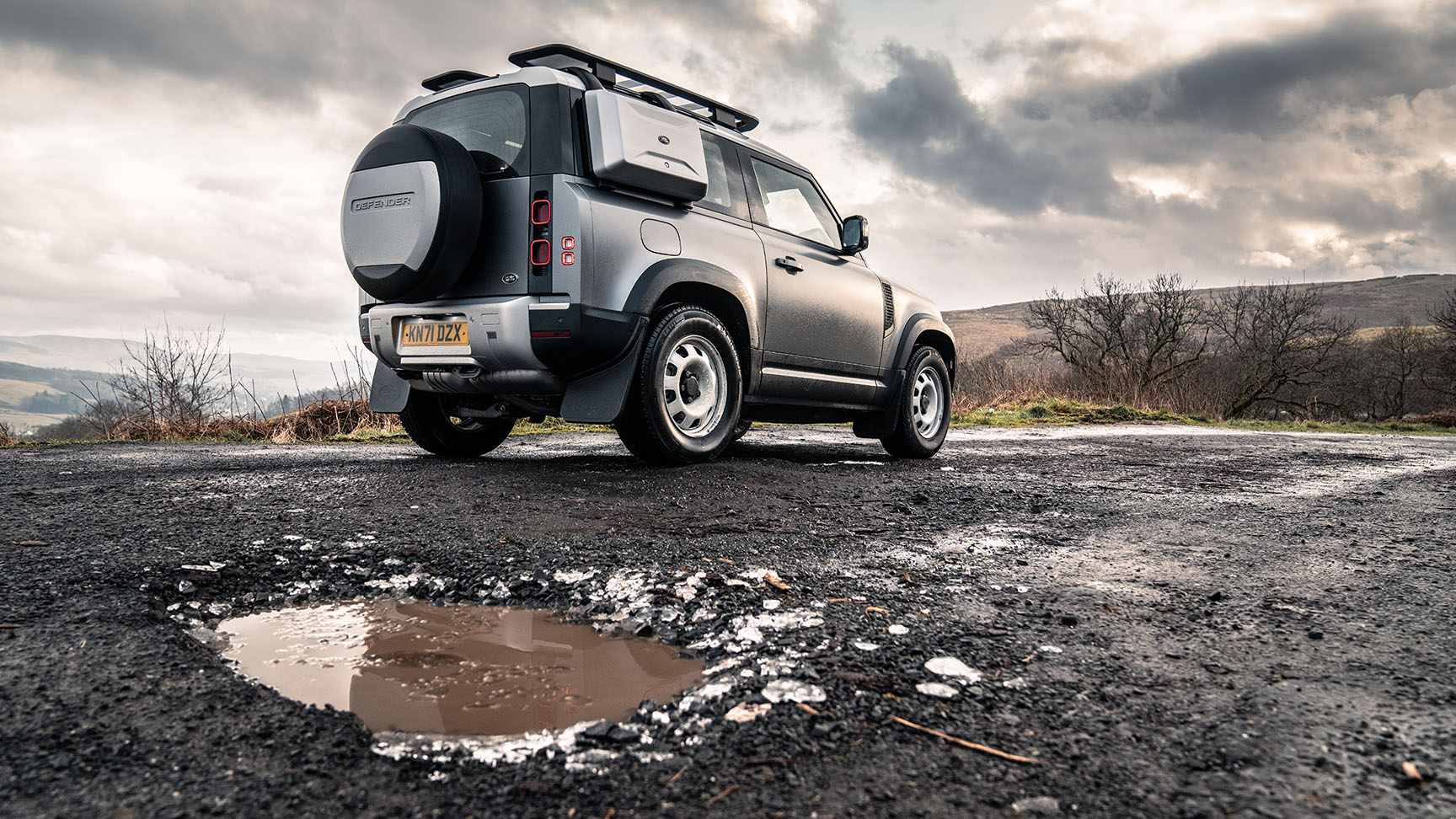 Welcome to life with a gnarly Land Rover Defender

The new Defender has a problem. It’s become yet another family SUV. Don’t think that’s a problem? Imagine how life is for those Defenders, the ones on the biggest wheels with the blackest paint, doing nothing more strenuous than a full lock lap of a Waitrose car park. All that capability and engineering, consigned to a life of furious urban kid-carting. They must dream of wide open spaces, of a life lived doorhandle deep in muck, of getting out there, of being used, of someone actually twisting the Terrain Response dial to anything other than Gravel Driveway.

This one is going to live that life. Do the kind of stuff Defenders should be doing when they’re not doing the job the Discovery 5 was designed for. So it’s a three-door 90, as that immediately differentiates it, plus it improves the ramp angles and so on.

We’ve also found it that bit nimbler and more engaging to drive than the big fella. It’s a D250, because that’s what suits the car best. It’s only the 110 that gets plug-in tech with the P400e, for the 90 it’s simply a turbocharged four or six. Quicker, but likely to burn through the vast 89-litre fuel tank at around 20-25mpg. This should hopefully do 30 and with the reassuring torque and rumble only diesel can deliver.

From that point on there’s nothing frugal about our car. We’ve gone overboard on the spec, because as Tom Ford is so fond of saying “If you don’t have it, you can’t test it”. Which does mean we’ve managed to swell the list price by over £22,000. I’d like to point out that only £1,465 of that was spent on the cabin: the bigger 11.4-inch touchscreen, 12-way adjustable electric seats and the centre jump seat – yes, this is a six seat 90. And that will come in handy if we need to carry three and clobber, because the 297-litre boot is tiny.

The intention is that this is just about the most rugged and capable Defender out there, so it’s got the £3,374 Explorer Pack which brings everything from mudguards and snorkel to side box and roof rack, plus extended side protection to go with the frankly ridiculous £3,775 paint protection over the £895 Eiger Grey paint. I am still wondering if I got the colour right. Tasman Blue might have alleviated the monochrome tone, but you can’t have it with the matte paint protection.

The option packs are quite confusing. The Towing Pack is £2,200, which sounds ridiculous until you realise that it includes all the elements of the Advanced Off-Road Capability Pack, plus the electric towbar (with 3,500kg capacity). Weirdly I chose not to have the £1,450 Off-Road Pack with its active diff and torque vectoring by braking. I wanted to keep it more mechanical.

Until I got to the £1,615 Air Suspension Pack. The new Defender has independent suspension, so the benefits of a single-piece axle aren’t there in the same way, and fitting air allows variable ride height: Instead of 226mm on coils we have 216–291mm, plus improvements to the ramp angles and wading depth (now 900mm). No off-road tyres, though – we’ll fit some if we need them.

There’s more of course: £857 for the front undershield, £148 for a rubber boot mat, £710 for the bespoke towbar bike rack (you need a solution that allows you to carry bikes without removing the spare wheel). The only box I’m surprised I ticked was the one for the £1,080 cabin pre-conditioning with remote control. Already not sure we’ll ever use that. But then I did spec this car over a year ago. Log on to the Land Rover configurator and the first thing you see is a pop-up telling you that the global semiconductor shortage is affecting delivery times. It has ours.

But now it’s here, and ready to feel fresh air in its grille and get muck in its treads. It arrived on a Thursday. These pictures were taken in Scotland that weekend.