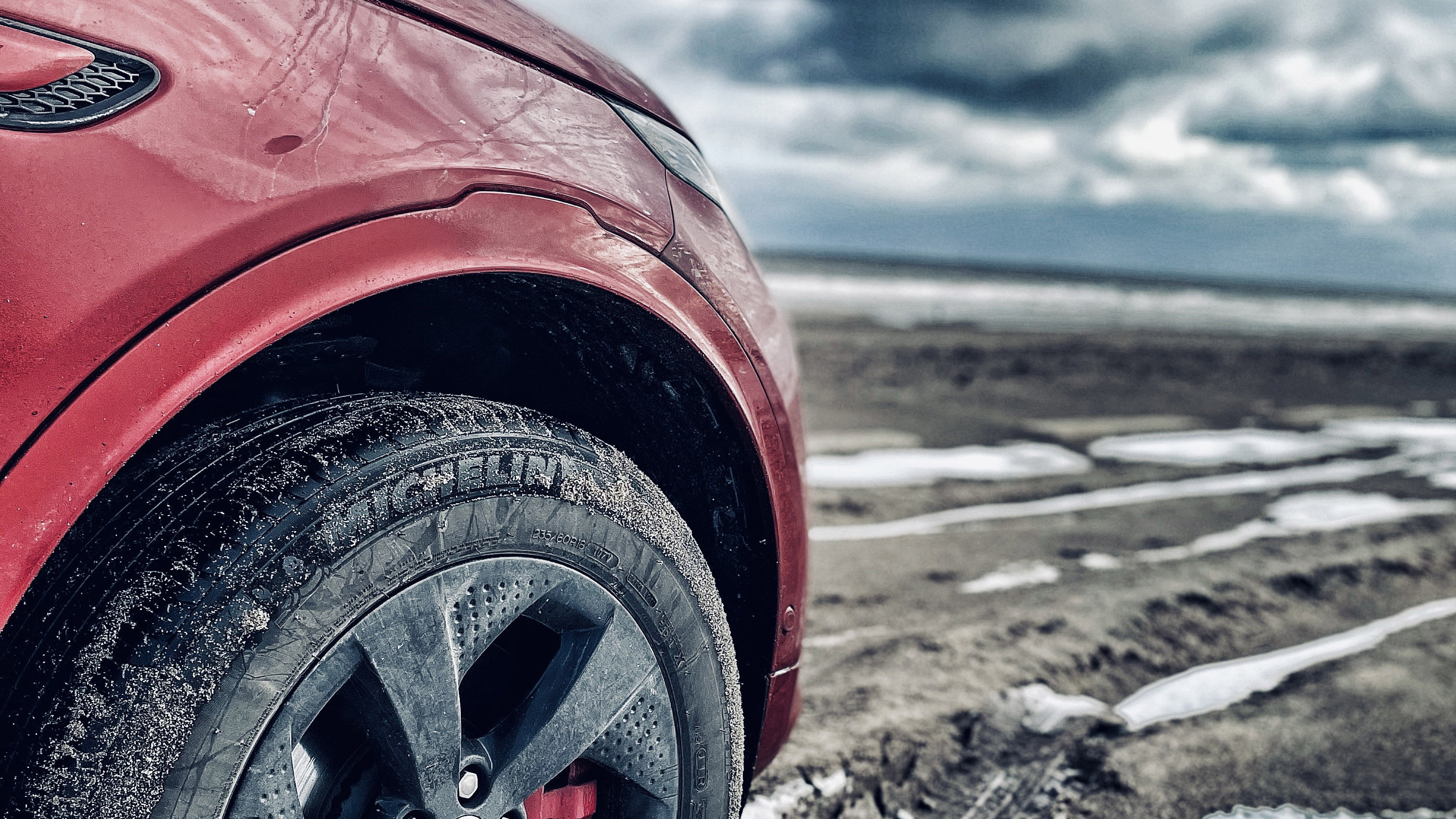 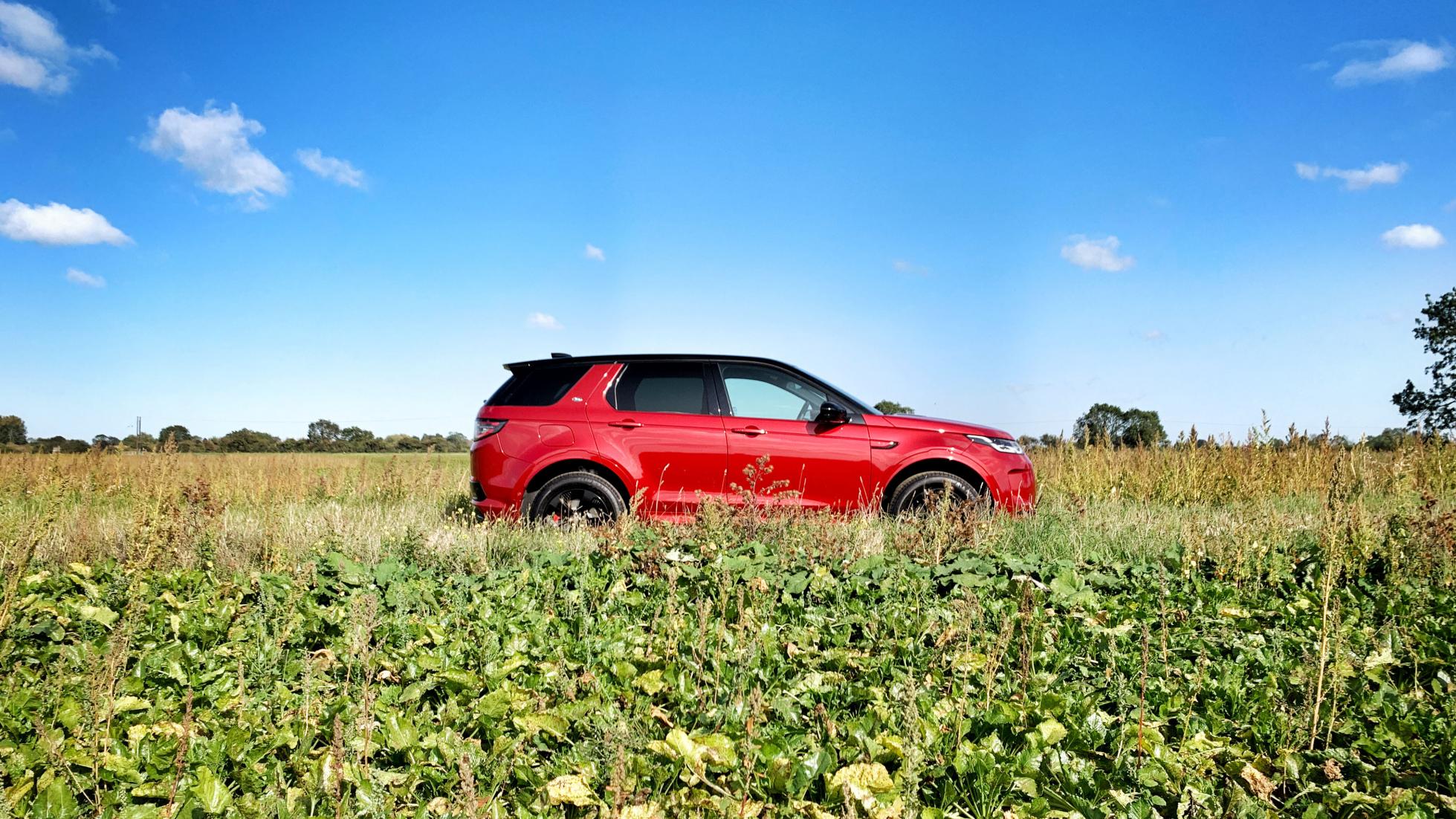 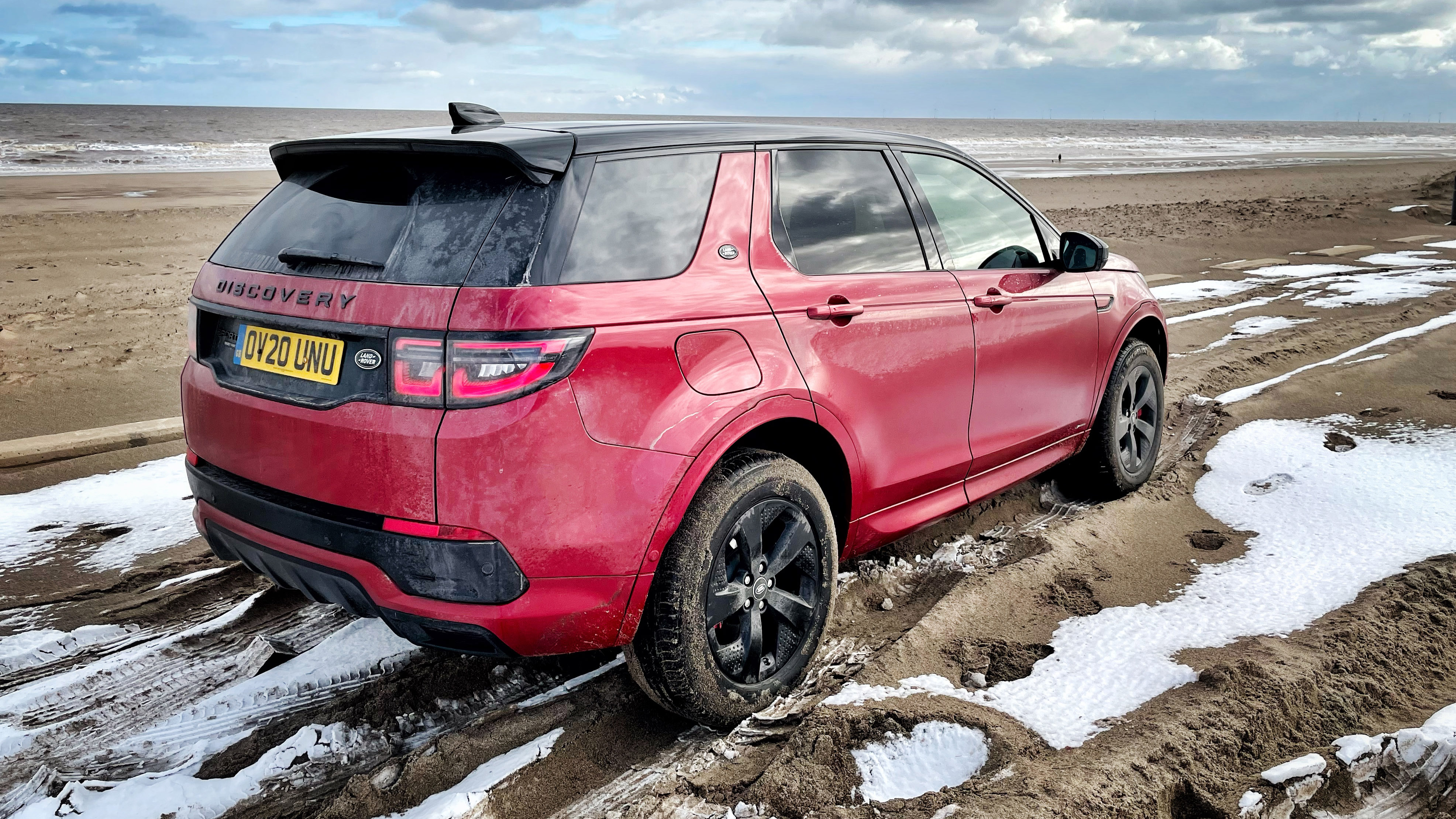 Is the Land Rover Discovery as fast or economical as claimed?

Usually, a longer-term Top Gear Garage resident in my care would end up doing something silly, usually a good few miles away in a completely different country. Given that the Disco Sport has spent only 8k+ miles on the road with me in six months, and the fact that that inter-continental (not to mention global) travel is still a bit wonky, I’ve decided to spend some time really digging deep into what it means when you read a brochure. What you realistically expect from your car, given the sales pitch. This has proven more complicated than it seems. Also, I’m not especially coherent at the best of times, so some of it has been slightly random.

And so it has begun - a month-long investigation into just how the DiscoBall operates in the real world, conceived to see if cars actually do anything near what you expect once released from the pages of a magazine review or website rundown. As I have already mentioned/warned, testing has been lightly unscientific in the most scientific way possible for an employee of Top Gear. This past week has been relatively simple: I’ve done speed and miles-per-gallon tests (urban, cruising, combined), including 50 miles of the A1 at a steady 56mph in Eco mode - cruise control is horrendous for best-mpg by the way - three laps of Peterborough town centre (yeah, it looked dodgy) and the rest of the tank doing ‘normal’ usage.

The trip computer is generally 10-12-per cent generous it seems, so I’ve been doing the old fill-trip-fill measures. It’s supposed to do 38.4mpg combined according to the manufacturer’s website (that’s in 7-seat R-Dynamic trim like this one), but I got a high of 44.1mpg, and a low (town use) of 28.1. Off road it dropped even further (26.4), bizarrely to roughly the same level as a few laps of a racetrack. Figure that one. In reality, mixed usage and my usual tame driving style offers up around 34.5mpg. So not ridiculously far off the quoted figure, and very dependent on how urgently you bomb away from rest, and how fast you cruise. Obviously.

In terms of speed, I haven’t been able to test to the purported 136mph top end, though I did go moderately quickly at the track, and acceleration tails off significantly after about 110mph. All a bit of a moot point really for a car like this, though I suspect it probably would do the official figure if you had a 10-mile straight and enough time at the other end to brake. As for acceleration from rest, the official number is 7.9 seconds, and try as I might, I could only manage 8.8. And yes, that was attempting different ‘launch styles’ and taking into account half a tank of fuel and me.

I am not light. In fact, I suspect the difference is the fact that the Disco is literally heavily specced and that I’m a contributing factor. As previously mentioned, there were track laps at last year’s Performance Car of the Year test, and I’ve tested on sand and snow as locations and weather conditions have allowed over the past few months. There’ll be more shoot-from-the-metaphorical-hip science coming soon, including just a few bits of mud, wading, incline and articulation tests, all to figure out whether this Land Rover actually can rove over land.

A trip to the dyno was called off… but I think I’m covering most bases. All will be revealed soon…