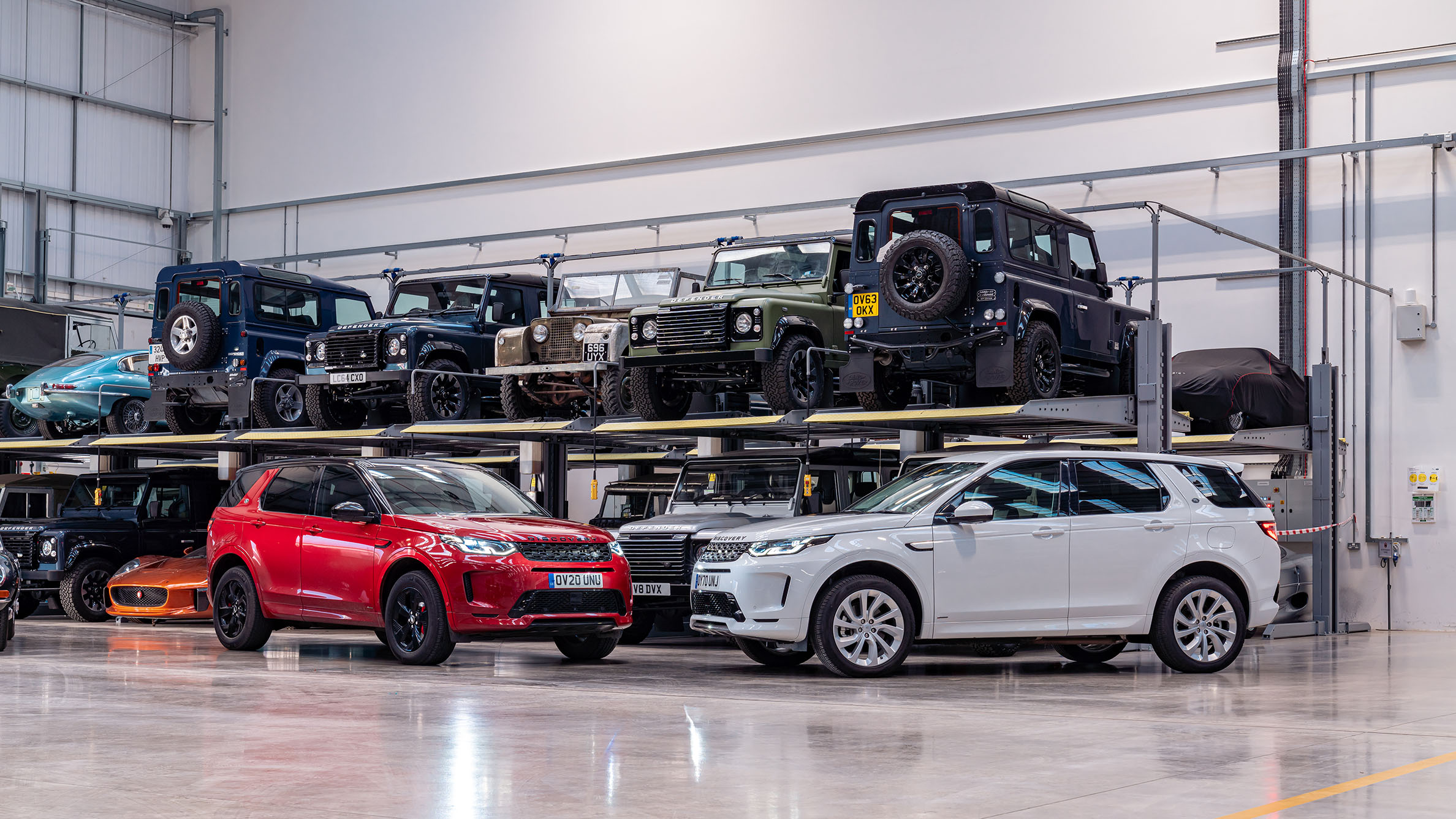 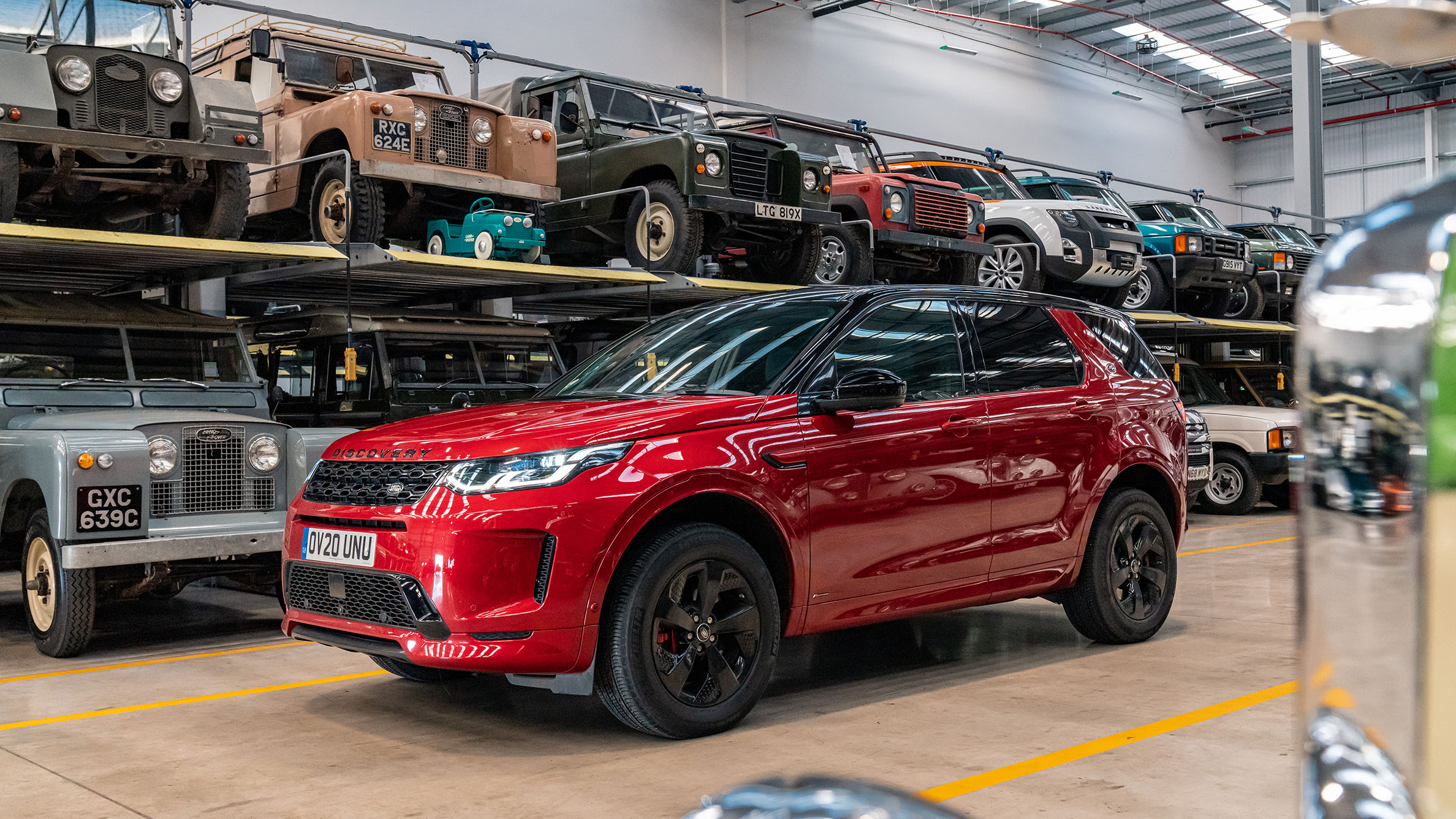 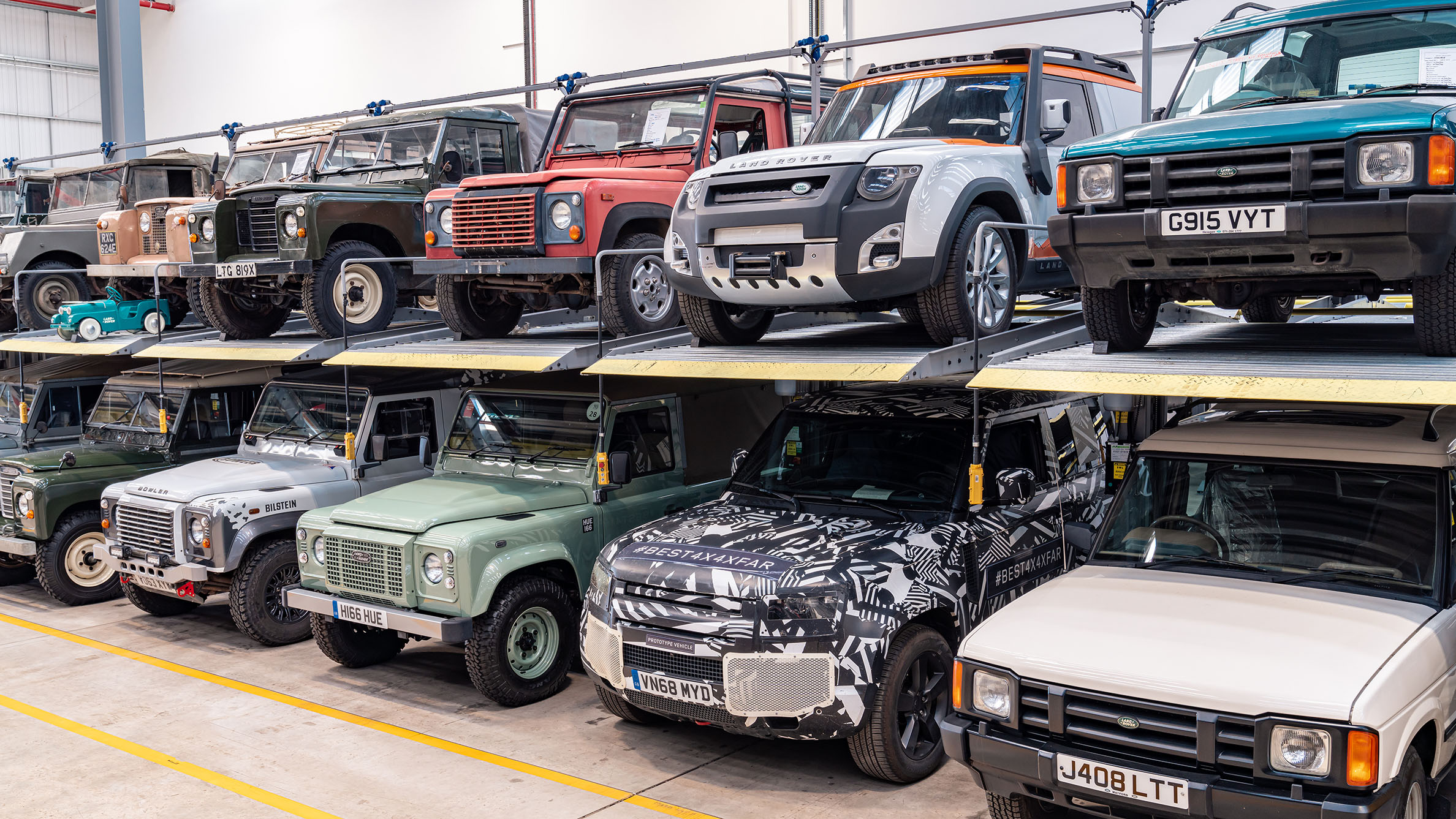 Is the Land Rover Discovery Sport plug-in hybrid any good?

Having just crested 6,000 miles in OV20 UNU since it arrived four-and-a-bit months ago, it’s strange to think that’s probably around two-thirds of what I’d usually expect. Not ridiculously unused, but noticeable. Not to say that the Disco hasn’t been earning its money, mind you - because in-between the usual chores, it’s still the go-to vehicle for shoots. Those big tyres and soft ride being the absolute king for tracking shots.

But that’s a little bit by-the-by - the truth is that the car probably hasn’t had the hard-nosed thrash-test that my longtermers usually get. With social distancing and lack of contact, even the seven-seat option has been relatively undisturbed; where I would ferry multiple kids and their friends to various sporting functions, we just haven’t been doing it. Trust me to have been running the most practical car I’ve had in ages just when I don’t have as much use for it as usual.

I think the frustrating thing is that we’ve been a little bit stop/start with everything - I’ve had ‘proper’ off-roading plans scuppered twice so far - and even though we managed to pull off socially-distanced shoots, it’s not the same as longer, sillier adventures. Messing about hanging three Defenders from a giant crane was fun, mind. And the DiscoBall was lurking around at the back just to make sure everything went smoothly - though I did notice, while traversing the artificial breakover ramps, that the R-Dynamic bodykit does limit approach angle somewhat. And actually, there’s not as much axle articulation as I might have expected.

Obviously that’s not such an issue with electronic diff locks coaxing forward motion even when wheels are in freefall, but I’m used to LRs having a bit more flexibility. Still interesting to note that even when I’d crossaxled the Disco over one of the ramps in an attempt to get both front right and rear left wheels in the air at the same time, all the doors managed to open without a problem. So that superstructure is properly stiff. Point of order: if I did that in my old Series Land Rovers (we’re talking a while back now), you couldn’t open the doors because the car would have shifted a fair bit under torsion.

We also went to have a quick go in the plug-in variant of the Discovery Sport, and found it… actually pretty good. The PHEV runs a 200bhp 1.5-litre turbo petrol triple driving the front axle, plus a 100-ish bhp electric motor for the rear (giving 4x4), and because of savings with regards to transmission components, it’s pretty much the same weight as my diesel. Electric range is 34 miles WLTP, and CO2 in the cycle 44g/km, and fuel consumption in the same cycle 141mpg, with 0-62mph from rest in the sixes - so reasonably quick.

Pigs might fly territory for the real-world figures, I’m guessing, but there’s intent, and the eight-speed auto is instantly better than the nine-speed in my car. Basically the car feels more sprightly, and you get the bonus option of electric-only running which would undoubtedly be useful for shorter trips. Plus tax breaks. Obviously you’d hammer the mpg if you didn’t plug the car in, but used as it should be, I’d definitely consider it. By the way, Land Rover assures me that the plug-in never completely discharges the battery, so you’ll always have all-wheel drive should you need it  - that rear axle being only electrically-motivated. Interesting stuff.

The plug-in starts at £47k, and hits those tax margins much harder than a straight diesel, so it would definitely be one to consider if you can hook it onto a business. PHEVs: electric car evangelists hate them  - they see them as tax cheats that don’t accomplish much - but there’s a bit of a sweet spot where they make more sense.