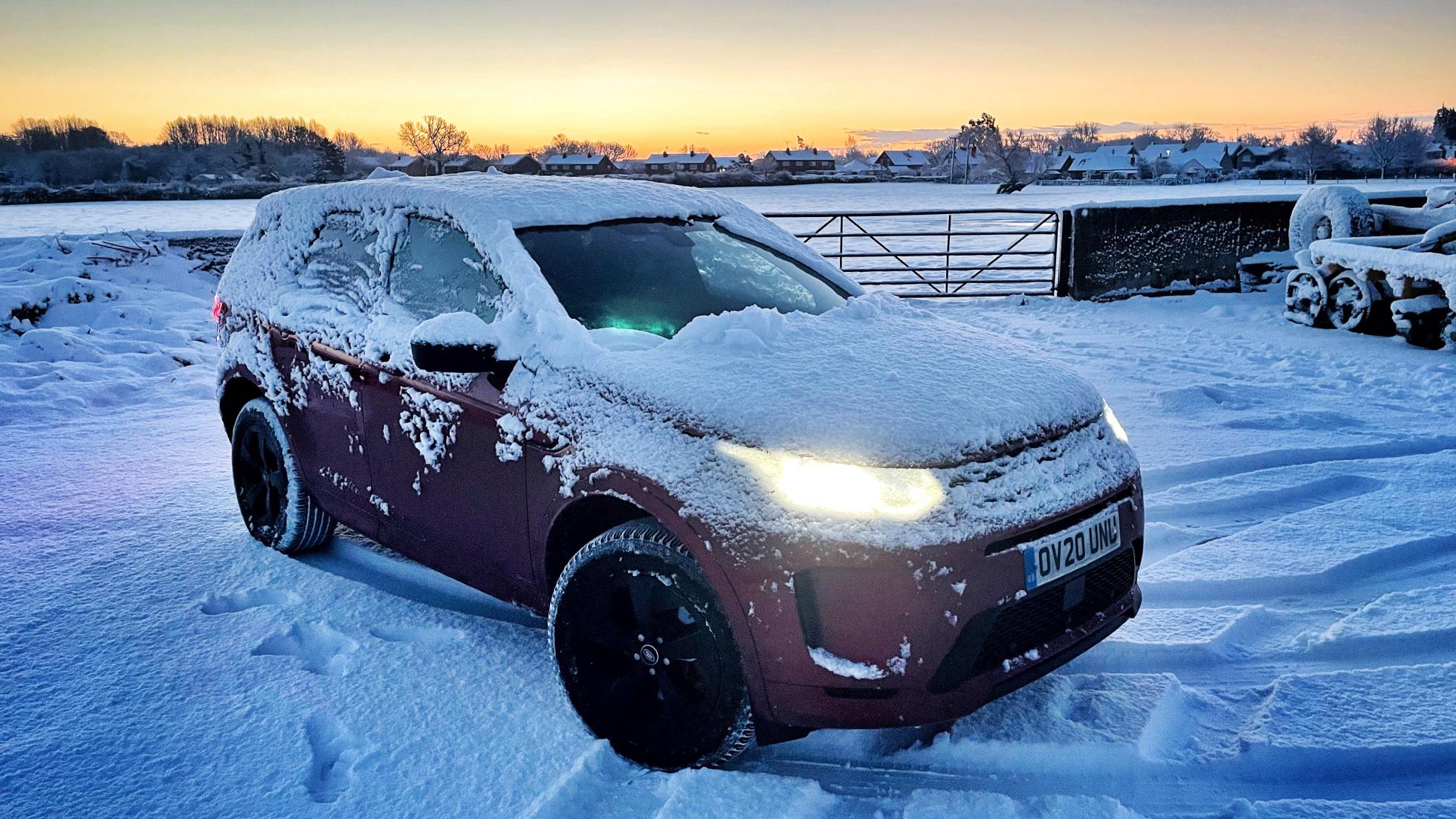 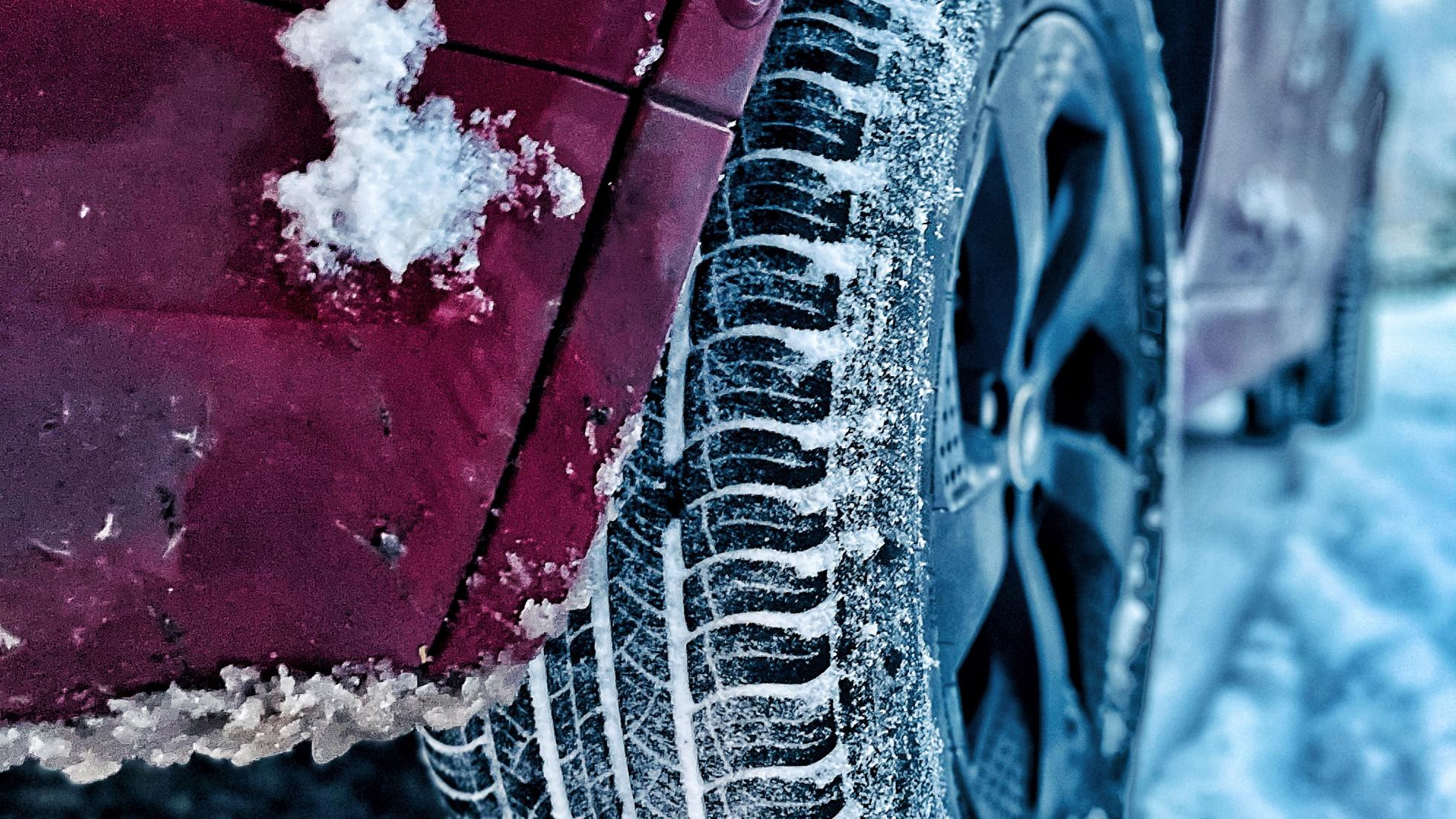 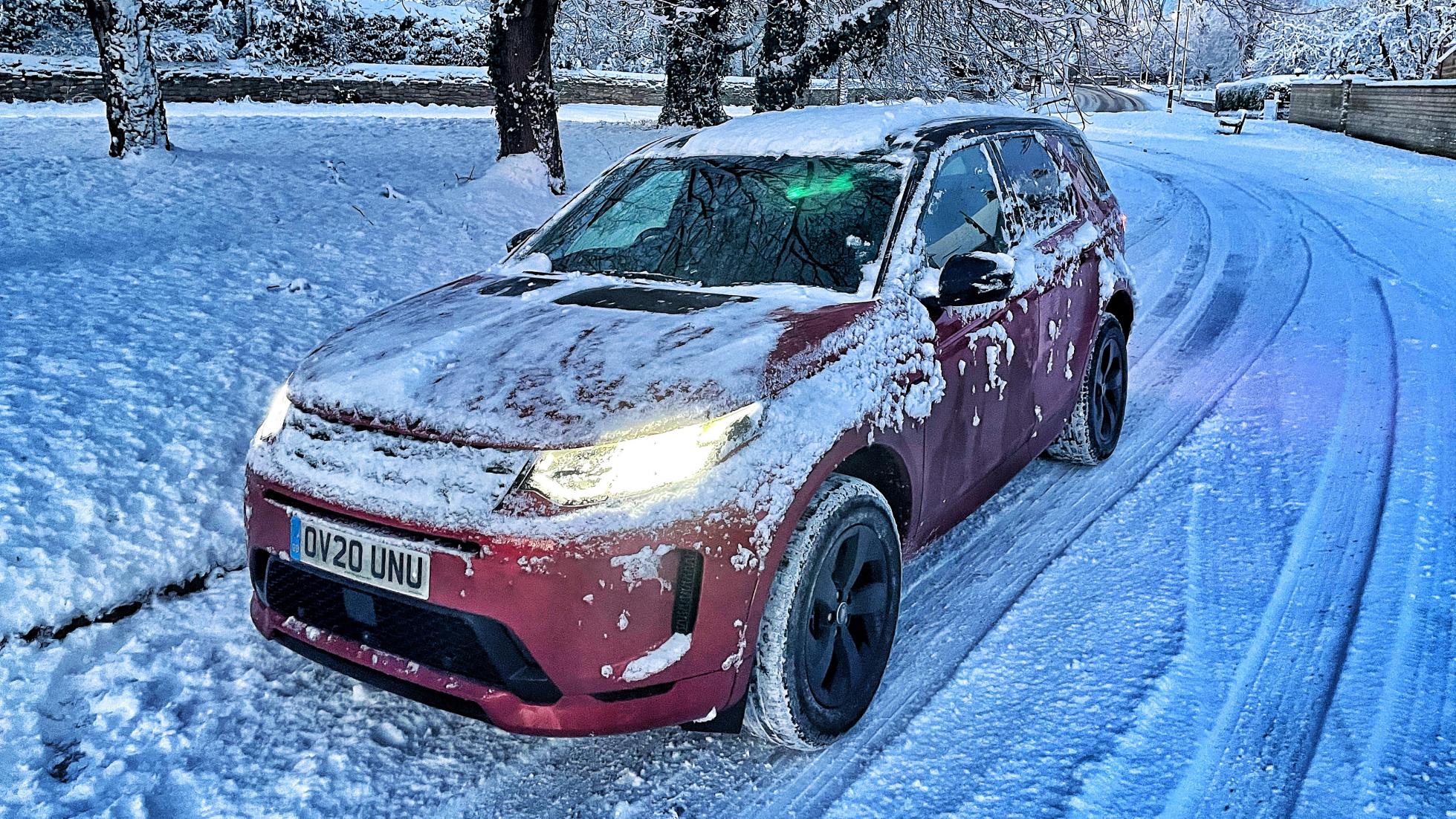 Remember the cold snap a while ago? Well, I finally got to use the Disco in some seriously slippery weather, and I’m happy to say that it made the whole event gloriously dull. Essentially, Land Rover owners live for these few days when their cars display an obvious advantage, though the abandon with which some 4x4 owners throw their cars down a snowy road means that either they have the skills of Stig (whichever one you wish), or they have very little idea about how physics works. After all, clever four-wheel drive works wonders for getting you going in slippery conditions, but it’s not that clever at making a couple of tonnes of SUV actually stop.

After popping out to help the local farmer with a shunt down our lane, he casually mentioned that most of the cars he pulls out of the ditch at the corner at the bottom of the hill are 4x4s. The curse of over-confidence maturing just as momentum starts throwing its (literal) weight around.

The Land Rover? Like I said, not bothered. Admittedly, it wasn’t exactly Arctic, but having played with the programmes for the Terrain Response, I came to the conclusion that the Disco was just happy in ‘Auto’. The ‘Grass, Gravel, Snow’ programme notably softens off every control surface and mitigates wheelspin, but it wasn’t really necessary. To be honest, the most effective option on the Discovery Sport is the Michelin Latitude tyres. Not the most aggressive but truly ‘All Weather’, they offer less ultimate dry grip and more breadth of ability. But come on, I drive a big, heavy SUV - ten-tenths dry grip is really very low on my priority list. I’d rather have a tyre that generalises enough to cope with the odd bit of snow, mud and motorway. I think the standard-fit Michelins are pretty much spot-on - quiet and capable. Though I have no idea how long they might reasonably last, as there’s barely any tread gone after just over 7,000 miles.

Other than that, the passenger door has got a bit grumpy and stiff. I think it’s a rubber seal issue - the LR has some quite heavy-duty door seals - but haven’t had time yet to lubricate the offender. Though I did look like a complete nutcase standing in Morrisson’s car park repeatedly opening and shutting the passenger door like it might reveal the secrets of the universe. By the way, I have always used a gentle rub of common-or-garden cornflour to make rubber less grabby. It also works on squeaky or rubbing leather trim in the cabin, and I would assume talcum powder would work just as well. I’ve also topped off the AdBlue tank - the exhaust additive that mitigates some of the emissions.

That’s the little yellow screw top next to the diesel fuel filler, and AdBlue is just a colourless liquid derived from urea… though it doesn’t smell. It’s used twenty litres in 7k miles, and you can pick it up at any garage or services, with the Land Rover handily letting you know when you’ve dropped to 1,000 miles of range left. It might seem like a strange thing to fill this little tank, but it really is no problem at all - takes a couple of minutes.

Oh, and it’s a small thing, but I’m going to say that the cloth seat option in the Discovery has put me off leather seats for life. They’ve been warm in winter, cool in summer and more comfortable than leather. My concern was that they would be less hard wearing, but that hasn’t been the case. Ok, so the open ‘pores’ in the fabric can trap a bit of dirt, but a decent vacuuming soon clears it out, and they’ve happily bounced various stains and spillages without an issue. Having a look at some of the recycled polyester fabrics that are now becoming more common in the automotive market (have a look at a fabric called ‘Seaqual’), and you start to wonder where the obsession with dead cow - or even plastic leather - comes from.