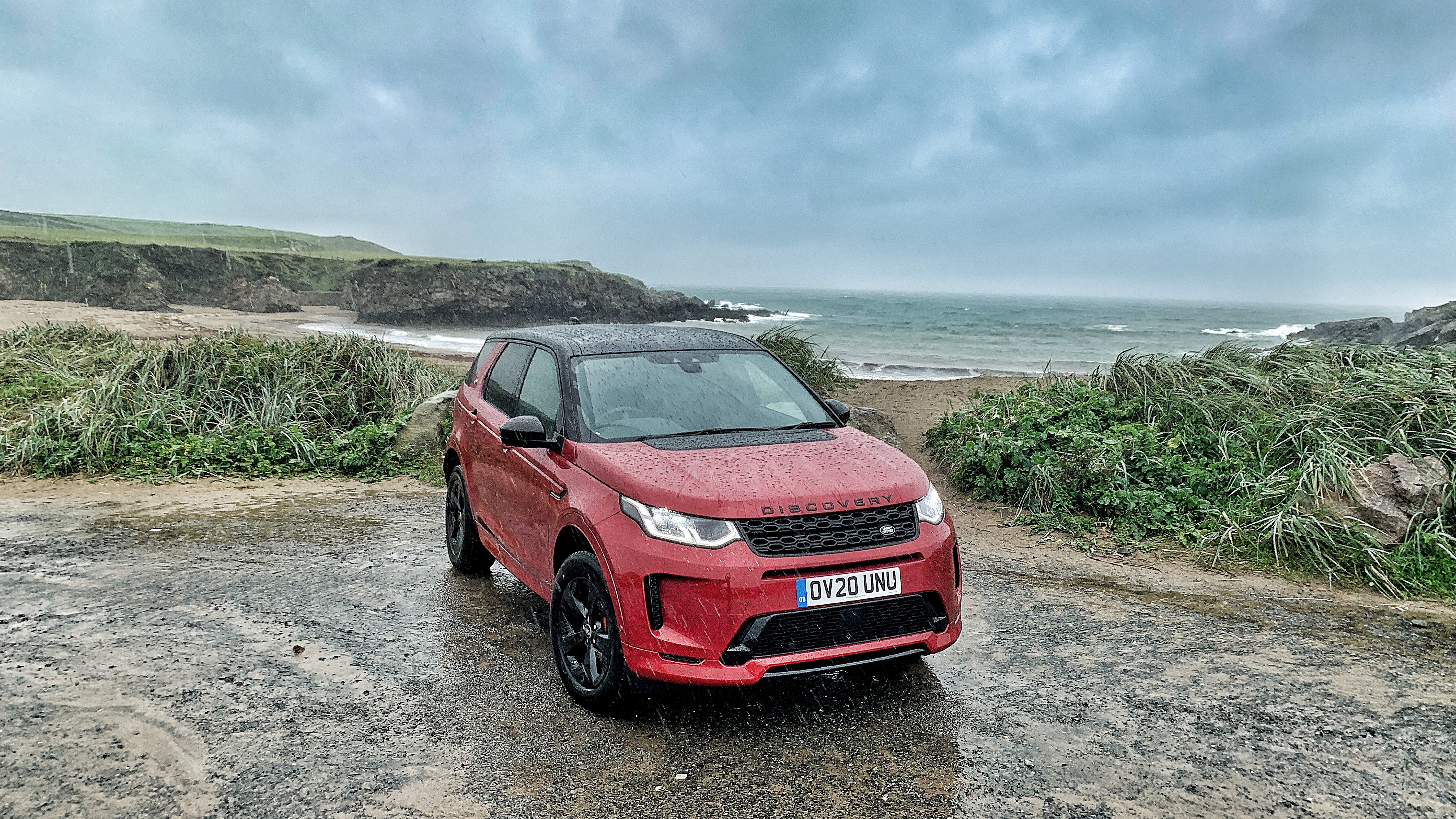 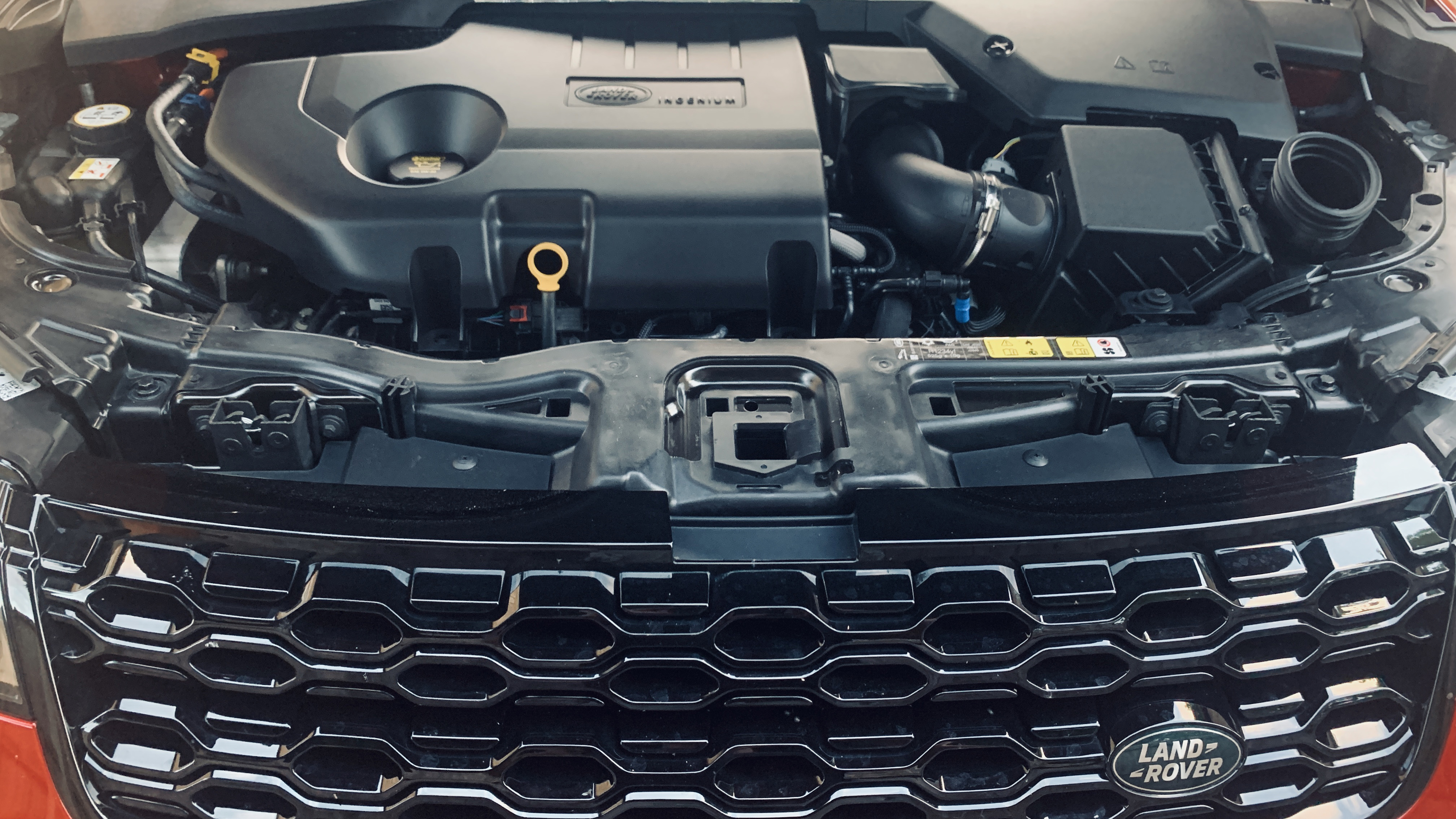 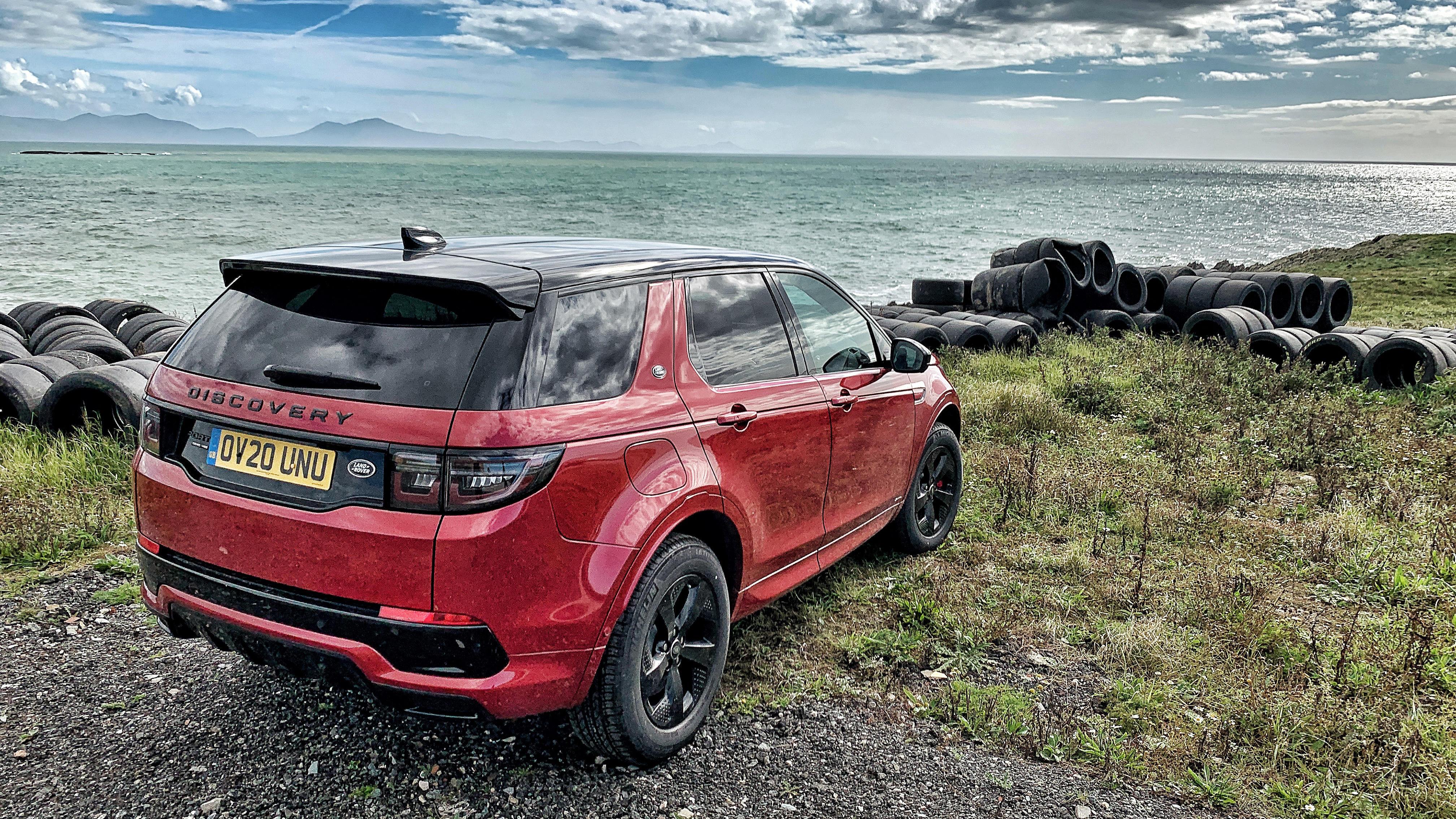 At one point during lockdown in the UK, I thought I might never actually see this car. Because this one’s been a little while coming: originally due to appear in August, our Top Gear Discovery Sport has finally managed to escape the clutches of the Covid wobbles, along with possibly the longest model designation on the fleet. Yes, the Land Rover Discovery Sport D240 AWD HSE R-Dynamic has landed. And I specced it, which usually scares press departments, mainly because I’m very fashion-forward and sometimes so much so that the fashion never actually materialises. A moment for my long-departed matte-brown BMW 6 Series GC with a white and saddle-leather interior, please.

Still, this one’s fairly tame, by my own standards: a full-on HSE in ‘Firenze Red’ metallic paint, a contrast black roof and ‘downgraded’ black 18-inch wheels (standard being 20s - but more on the reasoning behind that choice later).

I’ve also dropped in - on top of that already rounded HSE spec - a black exterior pack to keep up the contrast-y theme, red brake calipers that come as part of the Dynamic Handling Pack (adaptive dynamics gear), privacy glass (for when I’m acting like a van) and some other odds and sods. Inside it has the vegan suedecloth seats and titanium mesh trim, a Meridian stereo and every single dog-adapted option available - brace for this, but I’ve got a dog guard which essentially identifies as a bolt-in rollcage, a quilted loadspace liner, a collapsible pet access ramp, a spill resistant water bowl and portable rinse system for muddy… things. Which means my dog and fairly constant companion, Frank. And just over eight grand’s-worth of options wasn’t actually that hard to do, either.

But the trade-off is a really very good-looking car, now based on JLR’s PTA platform (Premium Transverse Architecture), and sporting a 240bhp version of the Ingenium four-pot diesel. There’s a nine-speed autobox - still not sure anything needs nine speeds, but we shall see - four-wheel drive, and the usual promise of mud in your unmentionables via Land Rover’s peerless Terrain Response system. It works, and I’ve taken LR product to extremely surprising places because of it. As for first impressions, the Disco arrived and was immediately put to work on TG's 2020 Performance Car of the Year shoot. Which meant 1,000 miles in its first week, a trip around Anglesey Circuit, mud, rain and being filled to the gunwhales with kit. It coped beautifully, serenely and perfectly, despite dealing with some serious weather and acting and as a support car for the whole event.

Now, I purposely wanted to try and figure out if the Disco Sport and its ilk really are the kind of do-it-all cars that people need in their daily lives. The basic specs certainly point that way: a five-seater with a pair of occasional foldaways in the boot floor, a big 810-litre bootspace when those chairs are tucked, four-wheel drive for when things get muddy (and they do, with what I get up to). There’s a convenient diesel with a (very) mild 48v hybrid system, wipe-down everything, a raised ride height and big-but-not silly exterior dimensions.

The reason I went with the smaller wheels was really to make the ride as compliant as possible. An SUV doesn’t need big wheels - they pinch tyres off-road, get kerbed and add very little to the naturally-compromised dynamics. And as for the aesthetic, I’m actually partial to a big sidewall. Don’t tell anyone, but I may upgrade to a slightly boofier set of all-terrain tyres at some point. But so far, I’m massively impressed. This generation of Disco Sport is a world away from the last one: it’s quieter, better-riding, smarter and handles more accurately - it’s not a sports car, but it’s definitely confident, and that’s all I really need. It’s those wheels, I tell you.