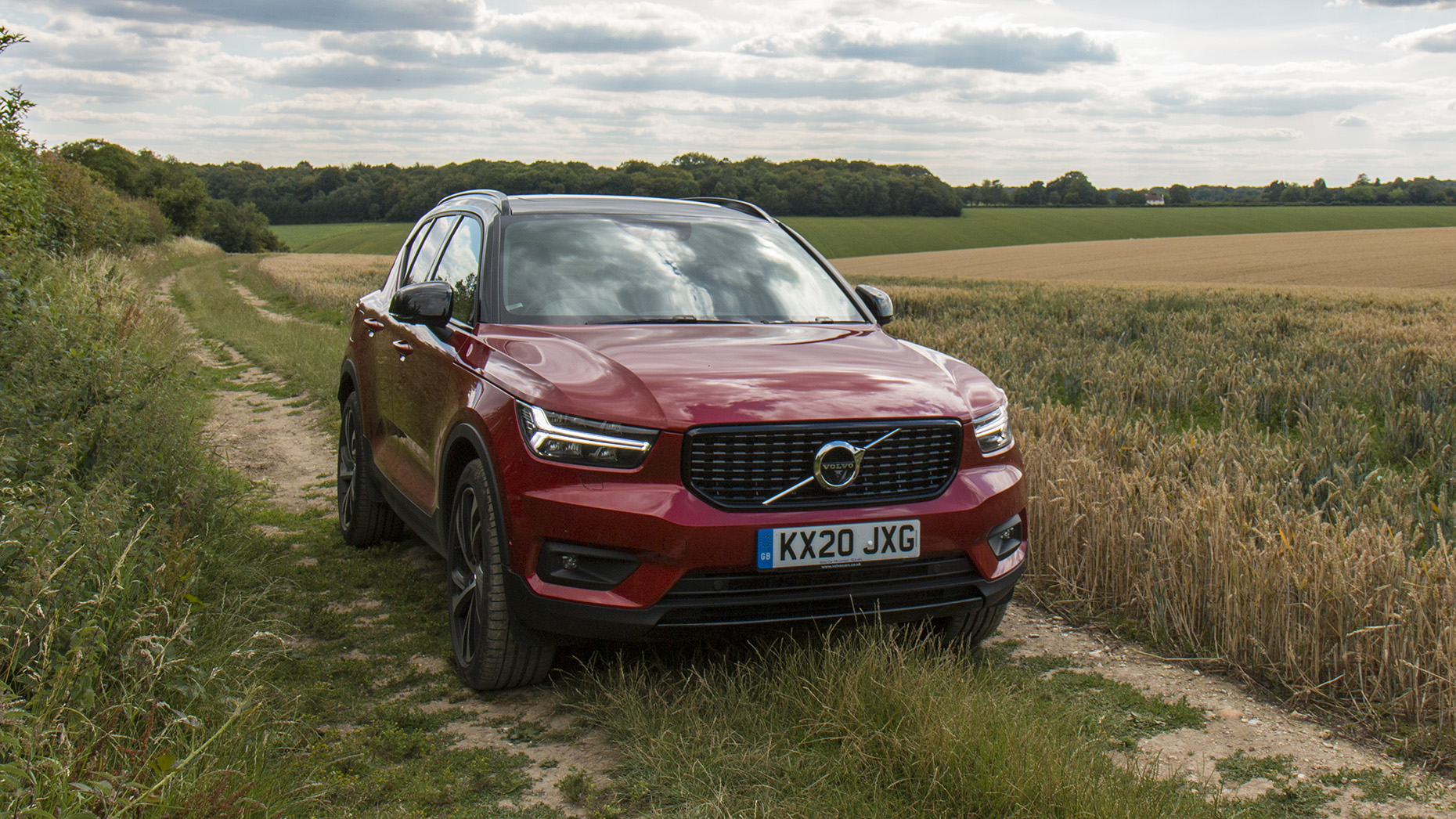 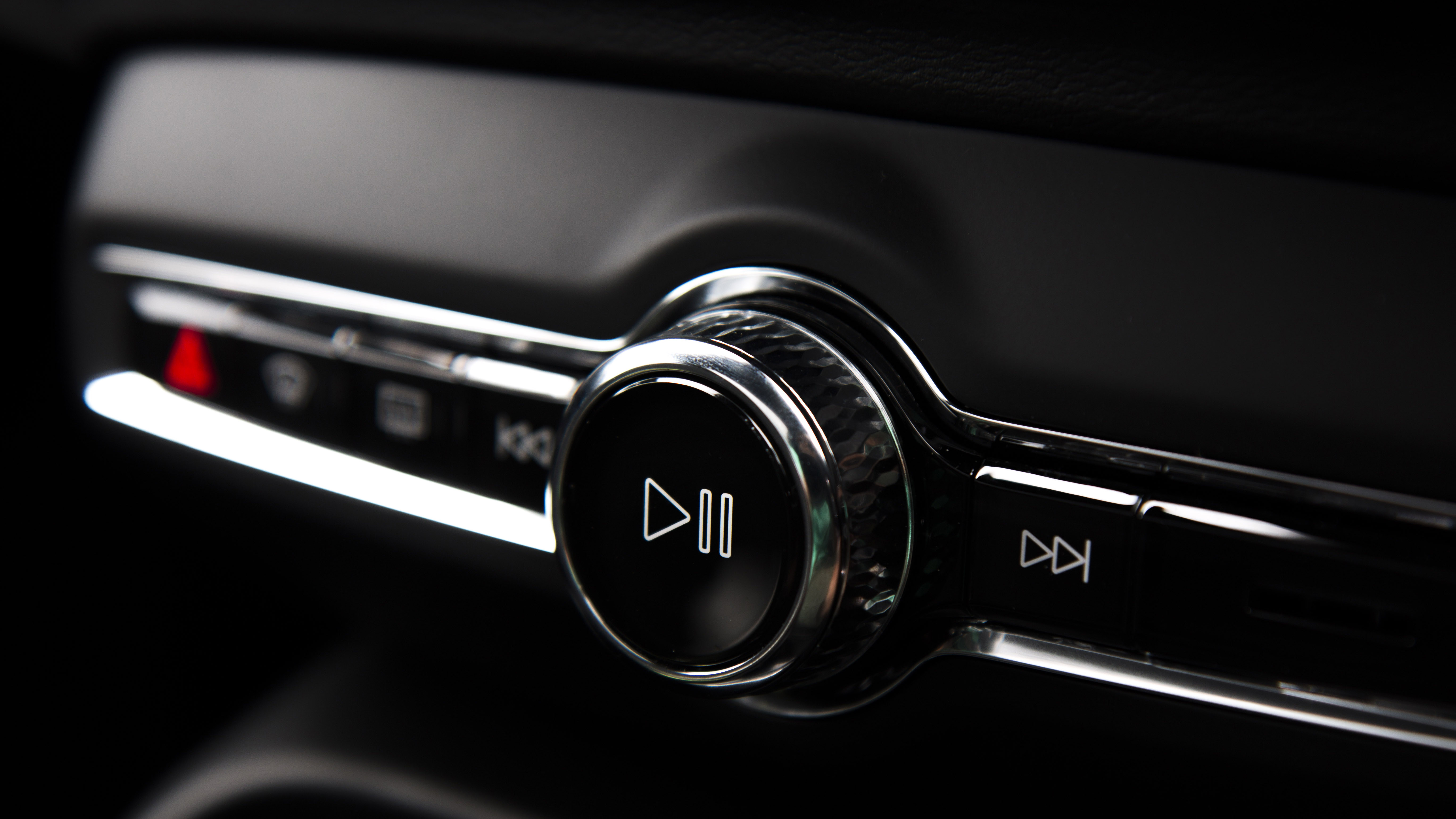 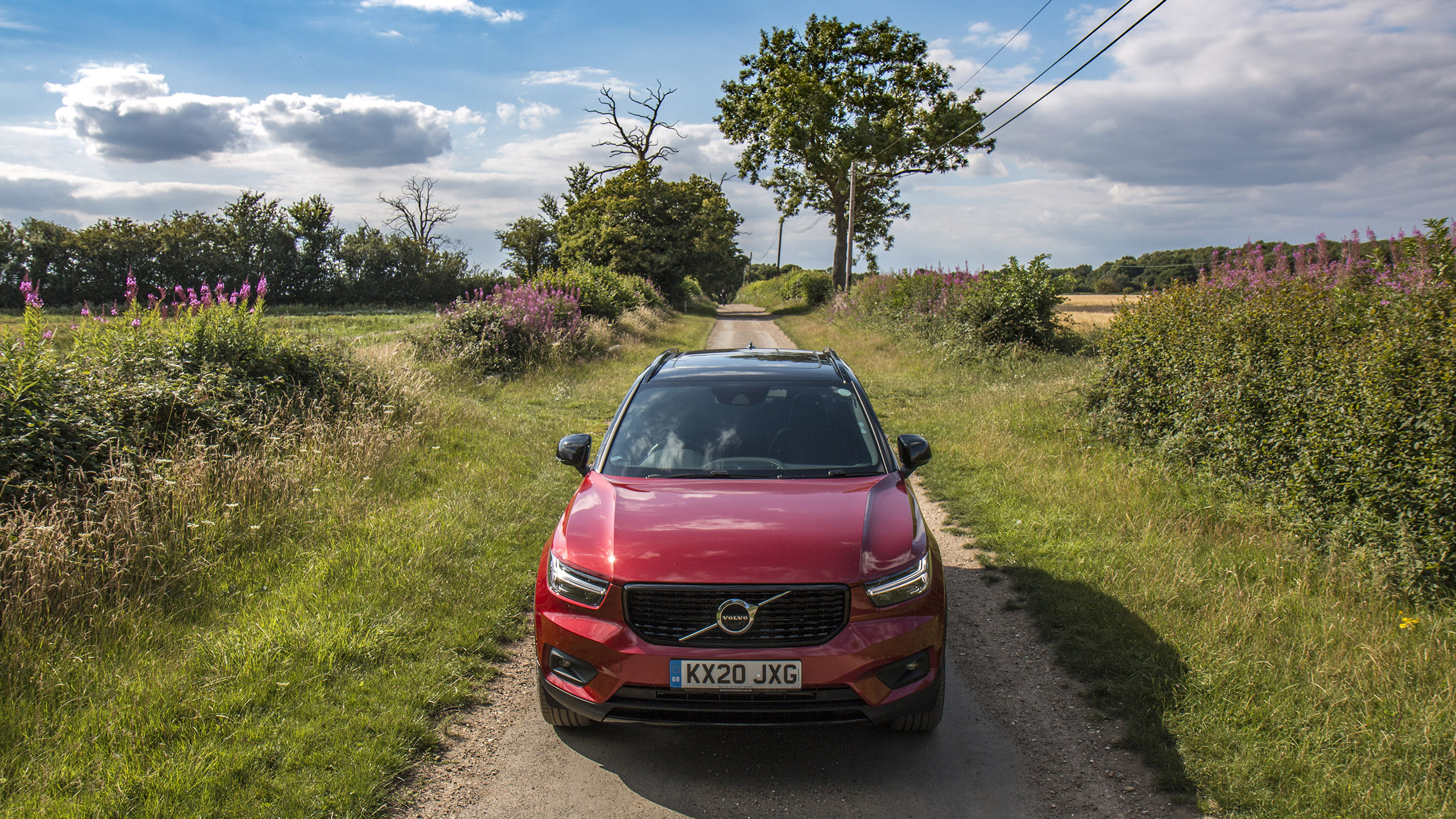 What's a Volvo XC40 T5 Recharge hybrid like to live with?

As the world’s car marques agglomerate into a handful of ever-larger mega-corporations, it’s easy to worry that the diversity is being squeezed out of our automotive landscape, that all cars will soon become indistinguishable, badge-engineered clones.

Well, if that thought’s ever getting you down, try test-driving a Mazda CX-30 and Volvo XC40 back to back. Because after six months in a CX-30, I’ve just jumped into TG’s new long-term XC40, and I can report that automotive diversity is alive and kicking. Though they’re two cars with very similar names and fulfilling very similar briefs – five-seat SUV-crossovers with more of an eye to suburbia than Siberia – they couldn’t go about it in more different ways. Where the Mazda was all lightness and nimbleness and revvy-petrolness, the Volvo feels, in every department, resolutely, robustly, chunkily… Volvo-ish.

Which, I suppose, shouldn’t come as too much of a surprise. What does come as a surprise is how damn handsome the XC40 is. I’ve never really bought this notion you have to see a car 'in the metal' to really appreciate its styling: that somehow photos don’t do some cars justice. But tell you what, photos really don’t do the XC40 justice. The surfacing is absolutely gorgeous, chunky and rock-hewn yet never lumpy. In pictures, I thought the swept-up C-pillar arrangement seemed a trifle ungainly, but in the metal – oh god I’ve become an ‘in the metal’ person – it’s smartly resolved.

The XC40’s cabin, too, is glorious. I’ve always been a sucker for Volvo interiors, and this is one of the best – plush materials, masses of storage space, logical controls, along with that traditional Volvo sense it’ll all keep working in a minus-30-degree snowstorm. Feels big inside, too. Volvo hasn’t gone for a tapered, coupe-style rear, which means a load more headroom and bootspace than – to pluck an example entirely at random – the Mazda CX-30. Rear legroom is impressive, too.

We’re testing the range-topping T5 Recharge model, which is, yes, a plug-in hybrid (man I wish I’d patented the phrase ‘plug-in hybrid’ a couple of decades back. I’d be a millionaire), with a three-cylinder petrol engine and 80bhp e-motor combining to drive the front wheels. We’ll delve more into the powertrain in coming months, but on first impressions it’s so slick and unobtrusive that you largely forget there’s a whole load of complicated stuff going on under the bonnet.

First impressions, too, are that the XC40 feels vastly solid and robust on the move, trading impish handling for the sense it could absorb a medium-sized missile strike with nary a shudder. On the optional 20-inch wheels, the ride can get a little clunky on really bad roads – which is to say, pretty much all British roads – so I’d be tempted to size down the alloys and embrace the squidge.

Minor gripe aside, though, this XC40 feels a seriously classy piece of work. Here’s to a tranquil six months…