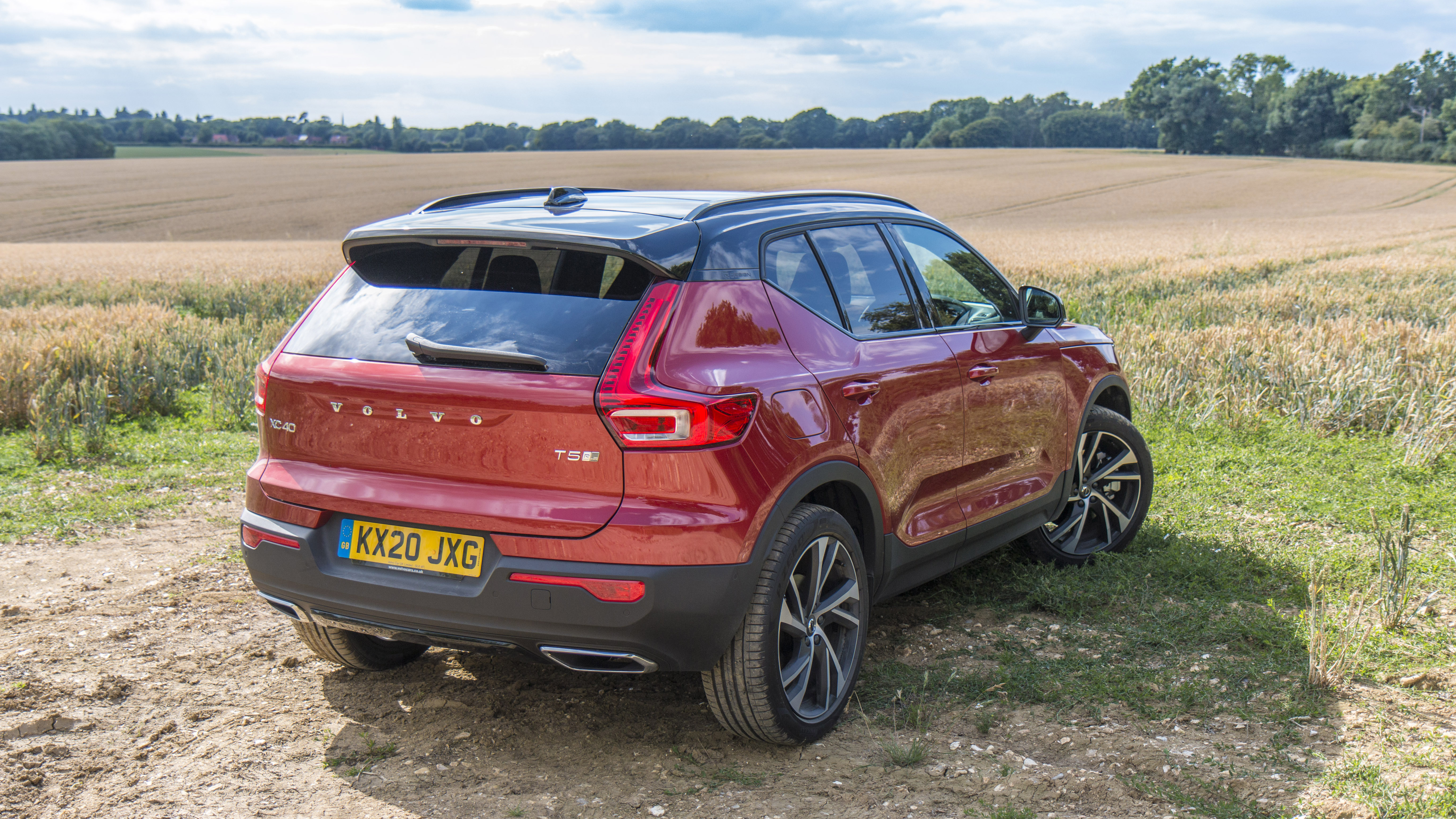 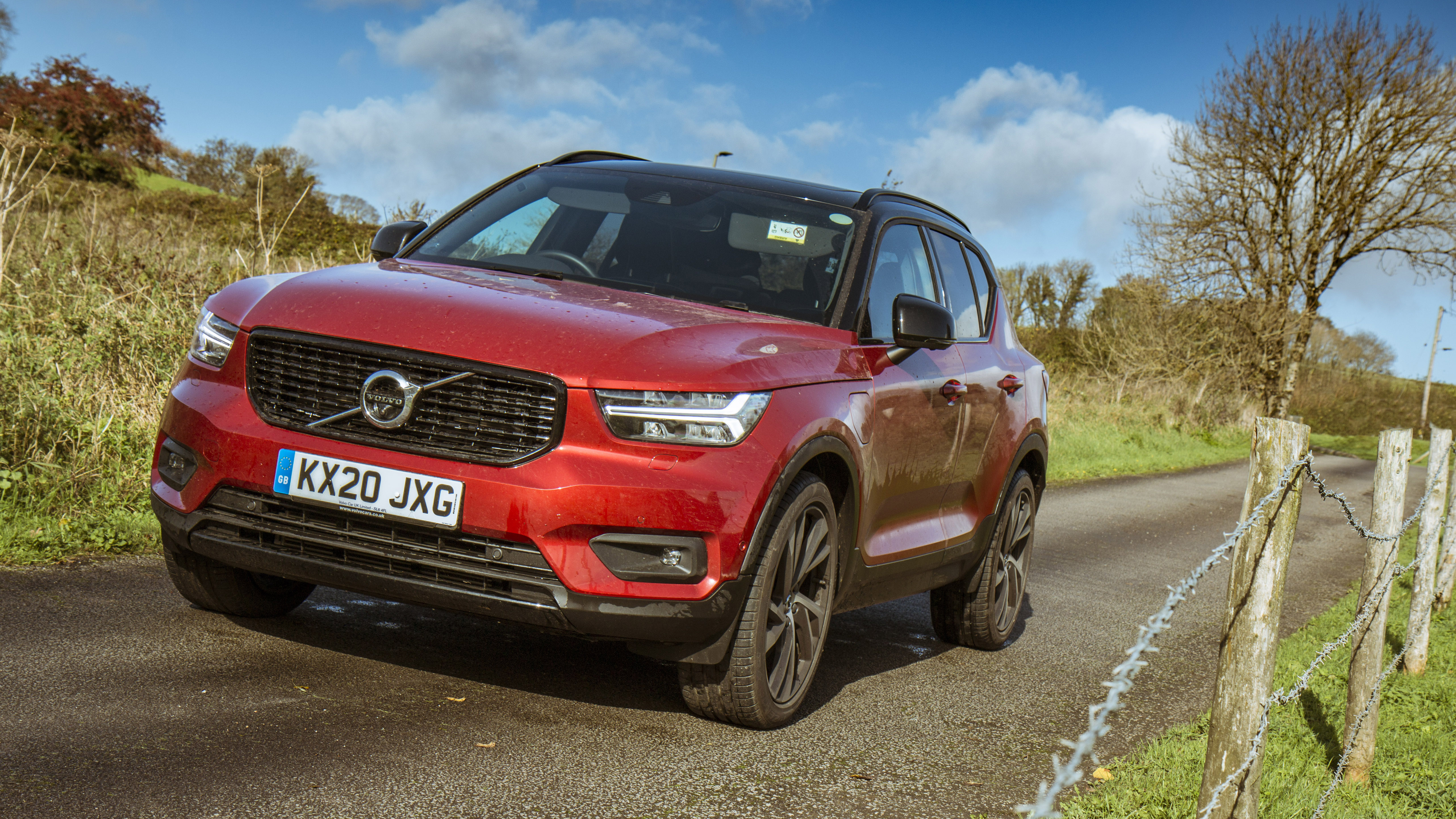 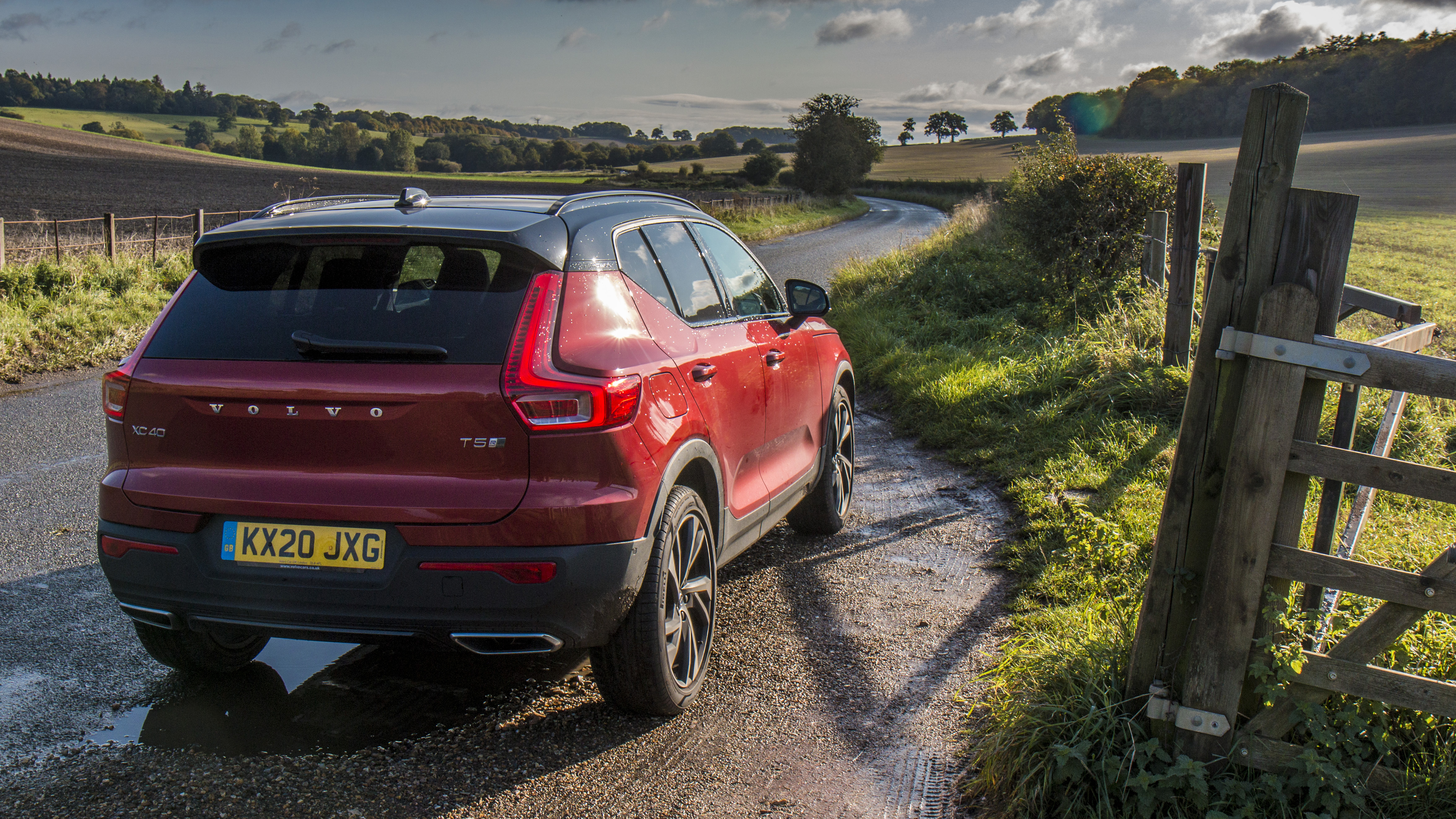 Considering a plug-in XC40 in your life? Wondering what sort of economy might you expect to achieve? Well, after running a plug-in XC40 for three months, I’m delighted to tell you… I have absolutely no idea. Not because I have been anything but deeply diligent in recording the Volvo’s running costs, but because: plug-in hybrid. It’s an mpg mess.

Here’s what I can tell you. 1) The XC40’s official economy figure stands at a largely irrelevant 117mpg. 2) When topping up on petrol alone, no plugging into the mains, I get around 35 miles to the gallon. 3) When I’m able to run the XC40 on electric power alone, I get infinity miles to the gallon, on account of electricity not being measured in gallons.

So, depending on how you plan to use your plug-in XC40, you can realistically expect to get somewhere between, say, 30 and infinity miles to the gallon. Which is quite the range.

True, official economy figures have always had a tenuous relationship to reality, but at least they’ve traditionally borne at least a vague correlation to what you’re likely to achieve. With plug-in hybrids, that’s all out the window. In terms of giving any useful indication of what running costs to expect, I’m not really sure what the answer is here. One efficiency figure for the petrol motor, another for the electric motor, and some clever calculator to help drivers figure what their likely energy mix might be? All sounds very complicated. Looks like we’ll have to stick with the current WLTP test, and take the numbers with an even bigger pinch of salt than usual.

Because, especially if you’re a company car user, PHEV can save you a bomb compared to a regular petrol car. Company car taxation is marginally more complicated than string theory, but the really important number here is the Benefit In Kind (BIK) rate. Full electric cars are the current BIK darlings, but plug-in hybrids are a close second.

To whit: our plug-in XC40’s BIK rate stands at 12 per cent, while the similarly powerful, petrol-only XC40 T5 has, if I’m reading this big table of numbers correctly, a BIK rate of 37 per cent. Three times as taxy! Exactly how much you’ll actually hand over to HMRC depends on a whole bunch of other factors – including, I believe, your blood group and number of letters in your mother’s maiden name – but suffice to say the plug-in will save you a serious stash of cash.

Evidence the government’s tax policy is working, by shoving drivers from internal combustion to electrified vehicles? Or cynically exploiting a loophole by lugging around a battery and electric motor you might never use? Not for me to say. All I know is, if your company offers you an XC40, make sure it’s got a battery on board.