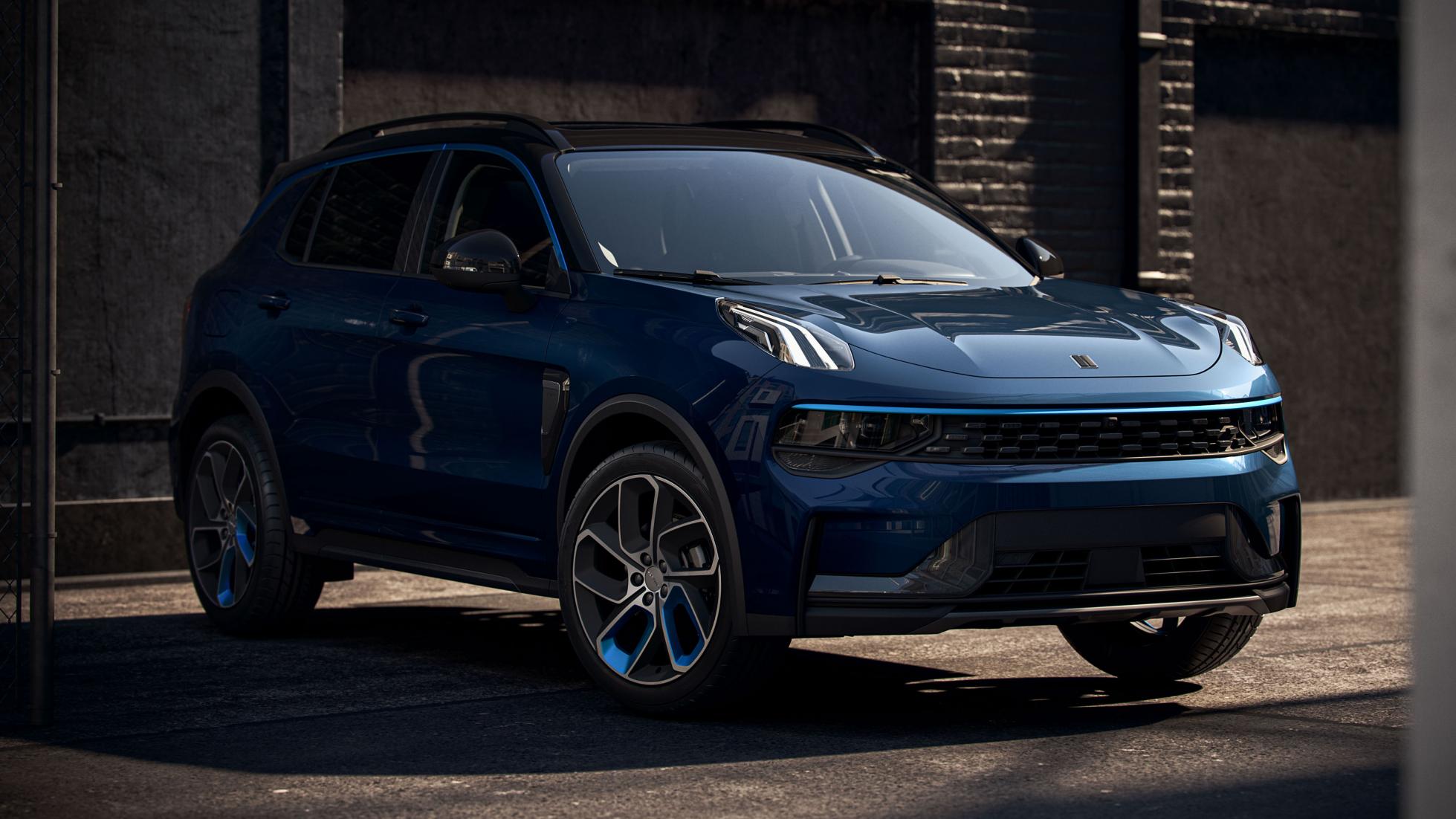 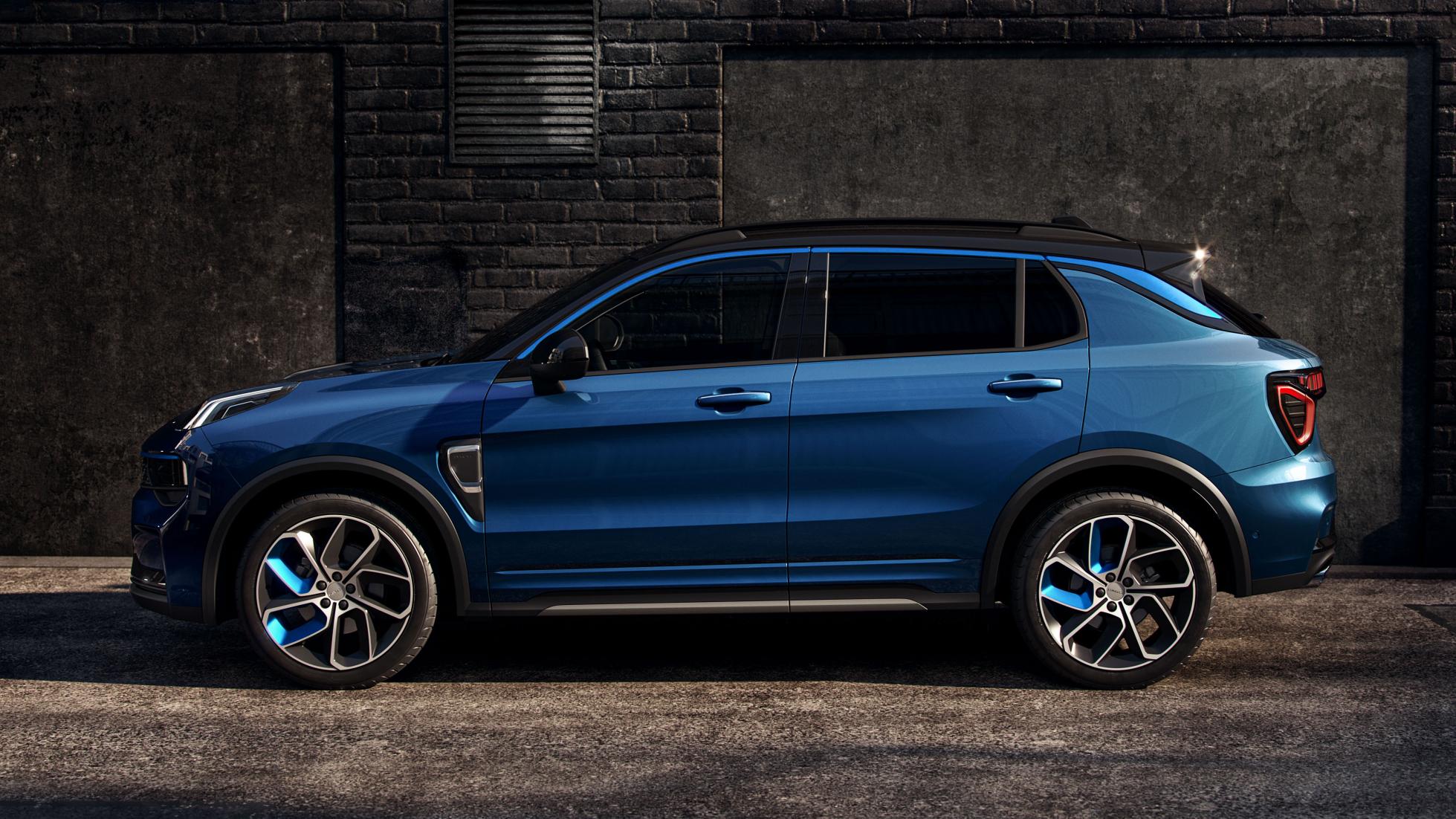 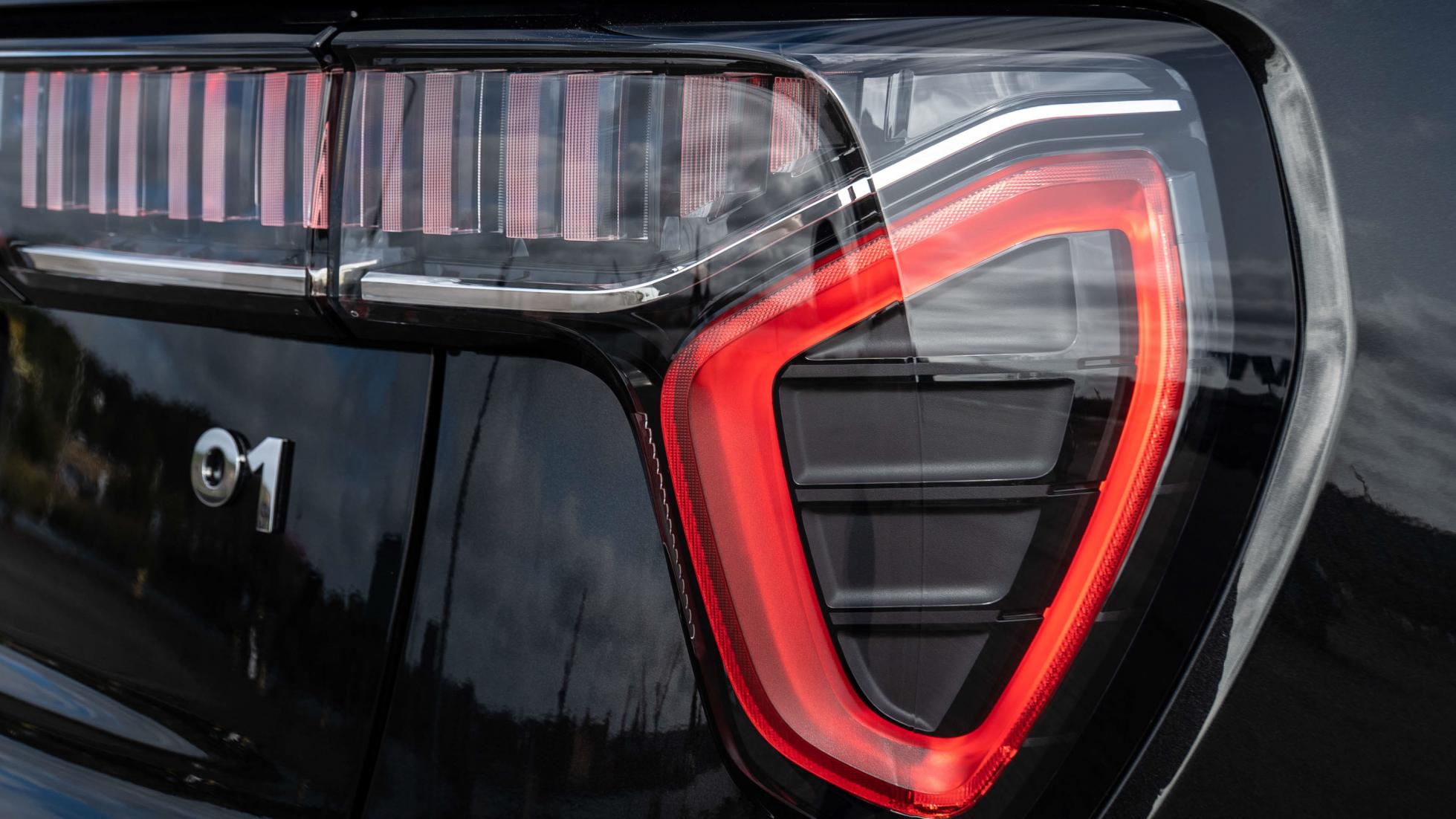 Is sharing your car really the future of ownership?

What’s that? You fancy a plug-in Volvo XC40 in your life, but ideally you’d prefer it with an utterly unknown badge and weird Fiat Coupe-style headlights?

Well, oh customer of curiously specific taste, help is on the way in the shape of the Lynk & Co 01, due to arrive in the UK next year. Like Volvo, Lynk & Co is (are?) a member of the Geely empire, and the 01 is, in effect, a reskinned XC40. It’ll be built alongside the XC40 in Belgium. It’ll come with the same plug-in hybrid drivetrain as our own KX20JXG. It’ll be serviced by your local Volvo dealer.

So far, so not-much-reason-to-choose-it-over-the-car-from-the-established-brand, but here’s the interesting twist. Rather than costing you forty grand or so, the 01 might cost you… nothing. Maybe. Because, while leasing an 01 will set you back around £450 a month (perhaps not coincidentally, pretty much what an XC40 PHEV should cost you on a lease deal), according to Lynk & Co, you’ll be able to recoup some – perhaps all – of that outlay by loaning out your 01 to other punters when you’re not using it.

Which, I guess, you could do informally with your XC40 or indeed any other car, but what potentially sets the 01 apart is a snazzy app to facilitate interaction between loaner and loanee. You won’t even have to hand over your keys, as it’ll all be done through the miracle of, I dunno, the cloud or wifi hotspots or something.

All of which sounds rather jolly. But I do have some concerns about the whole ‘lend your car to a stranger, bag a bit of cash’ thing. Firstly, have you seen the way other people drive? Obviously you, oh wise reader, are a precise and mechanically conscientious driver. As I am. But the rest of them out there? Vandals. Would you really trust an anonymous member of the great unwashed with your box-fresh crossover?

And also, more pressingly: have you seen the state of the inside of my car? As a parent to two small, messy humans, my SUV boasts an interior ambience that might generously be described as ‘well lived-in’: a smorgasbord of booster seats, drinks bottles, assorted snacks, hats, gloves and wellies, plus some stuff belonging to my kids too.

The XC40 does a fine job of swallowing this detritus, providing – as I believe the spiel has it – a wide array of generous storage solutions both front and rear. But still, I fear most potential renters are not going to appreciate the thoughtful touch of ‘nine half-eaten cartons of raisins’ in each door bin.

The point, I guess, is this: much as our nation’s transport requirements might be more efficiently served from a shift from the current model of car ownership to one of ‘flexible personal mobility’ or some-such, we shouldn’t forget that cars are not simply mere appliances to convey us from place to place as and when we need it. To some of us, they are far more than that. To some of us, they are also a cupboard.